The true globalisation of the videogame industry in recent years has seen a major reduction in region specific cover art. Don’t get me wrong, you still get differences here and there, but they tend not to be nearly as pronounced as they used to be. Those differences were never more apparent than during the Dreamcast era; a time in which Western cover art was playing it as safe as it had ever done (read; boring), while the Japanese equivalents were being adorned with the kind of art work I would have happily framed on my living room wall.

I appreciate that art is in the eye of the beholder and all that, but honestly, can you tell me with a straight face that the Japanese examples seen below aren’t in a completely different league to their Western counterparts?

I don’t know about you, but taking a look back over these sure makes me glad I have an imported Dreamcast. Anyone else got any decent examples of Western cover art fails……to get the ball rolling outside of the world of Dreamcast, I’d go with the utterly horrific US cover art for Ico…..seriously, go check it out. It’s unbearably ugly. 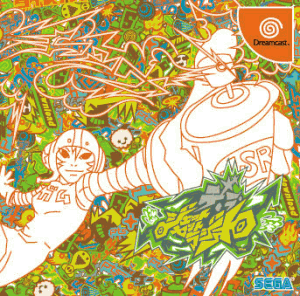 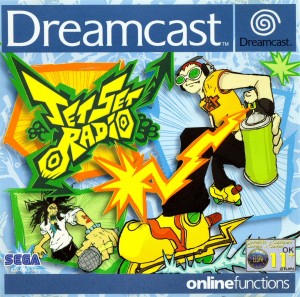 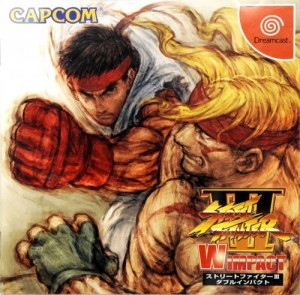 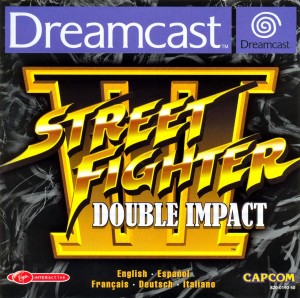 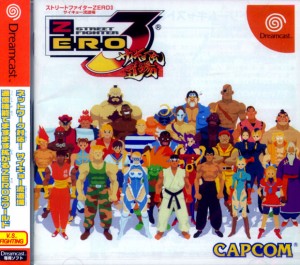 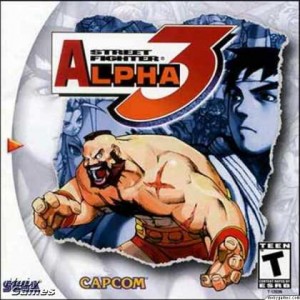 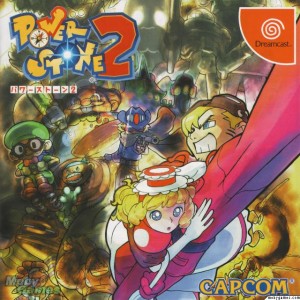 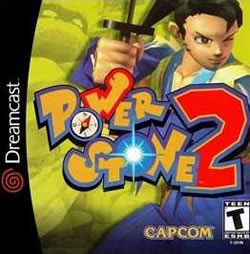 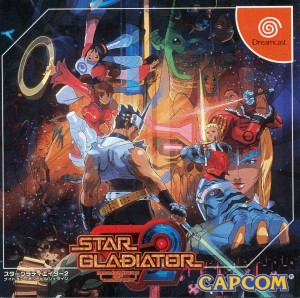 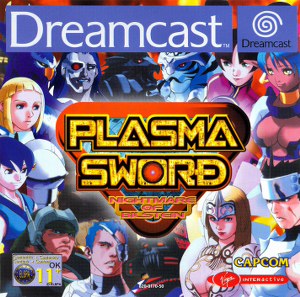 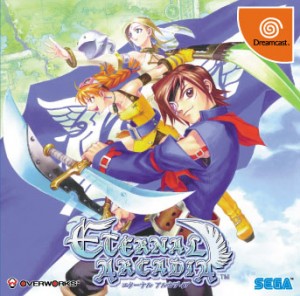 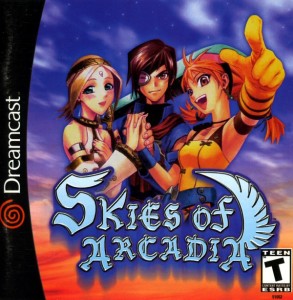 Skies of Arcadia (US) 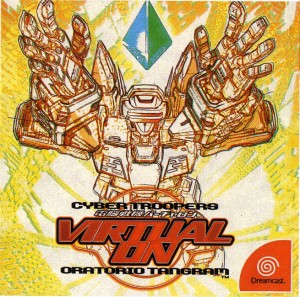 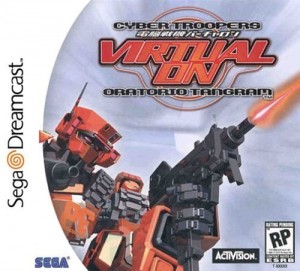