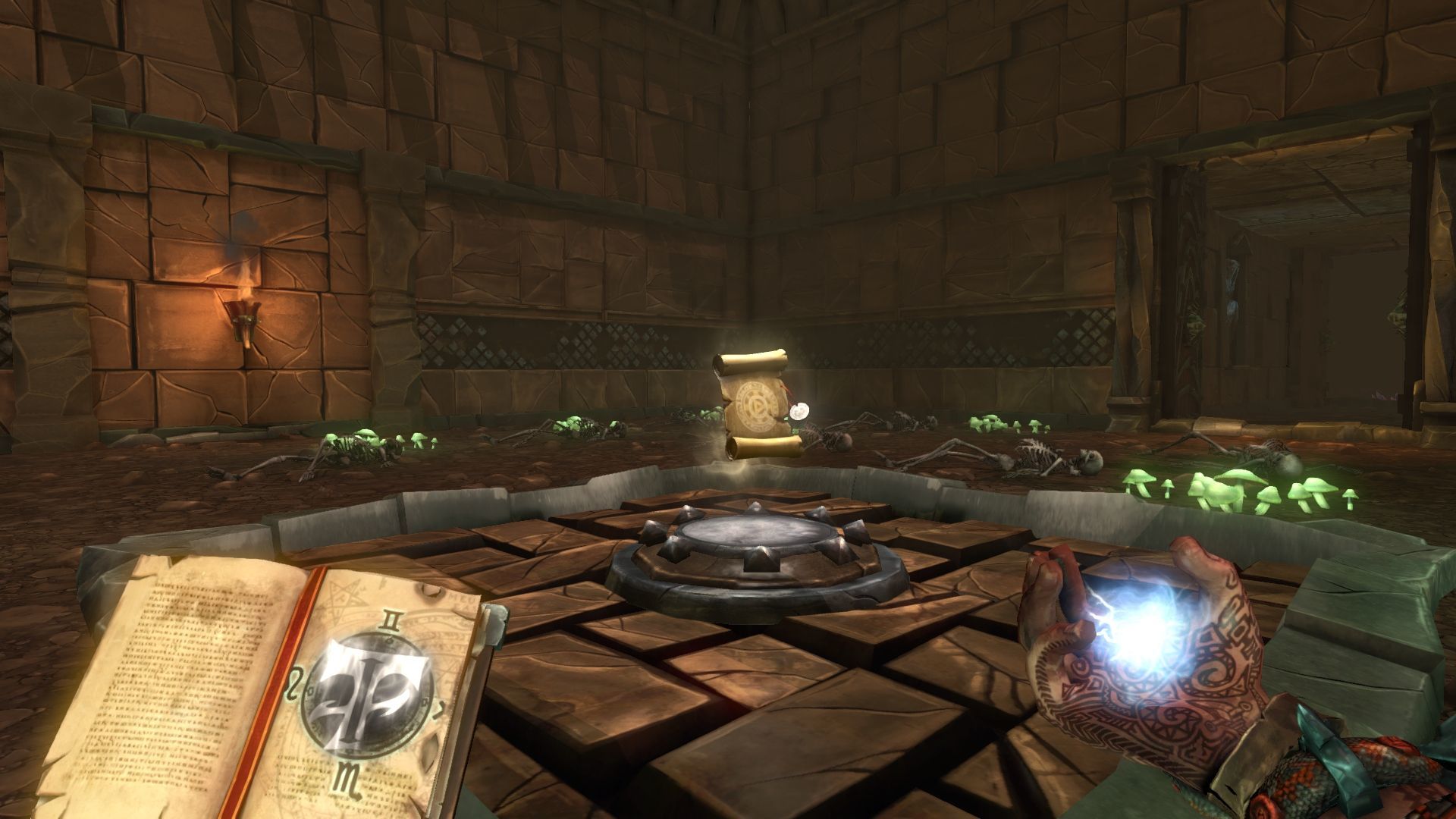 It’s rare you come across a game that implements an intriguing idea so well. In Ziggurat the levels are randomly generated, no dungeon is meant to be the same.

Arguably Ziggurat is a game that you can play over and over again because you’ll never experience the same level structure twice. Add wizards and dungeons into the mix and suddenly Ziggurat sounds like a very good game, the question is whether it plays as a good game…

Ziggurat is a medieval dungeon crawling first person shooter. You become a neophyte sorcerer and get ready for your rite of passage. You enter the labyrinth and have to face various challenges to prove your worth and become a powerful wizard. Ziggurat focuses on fast paced shooting but feels very old school in its delivery. It’s a mix of dungeon crawling and role-playing because as you progress you get to uncover more spells and weapons whilst also gaining experience. Throw into that the randomly generated dungeons and Ziggurat becomes a very interesting and fun experience. 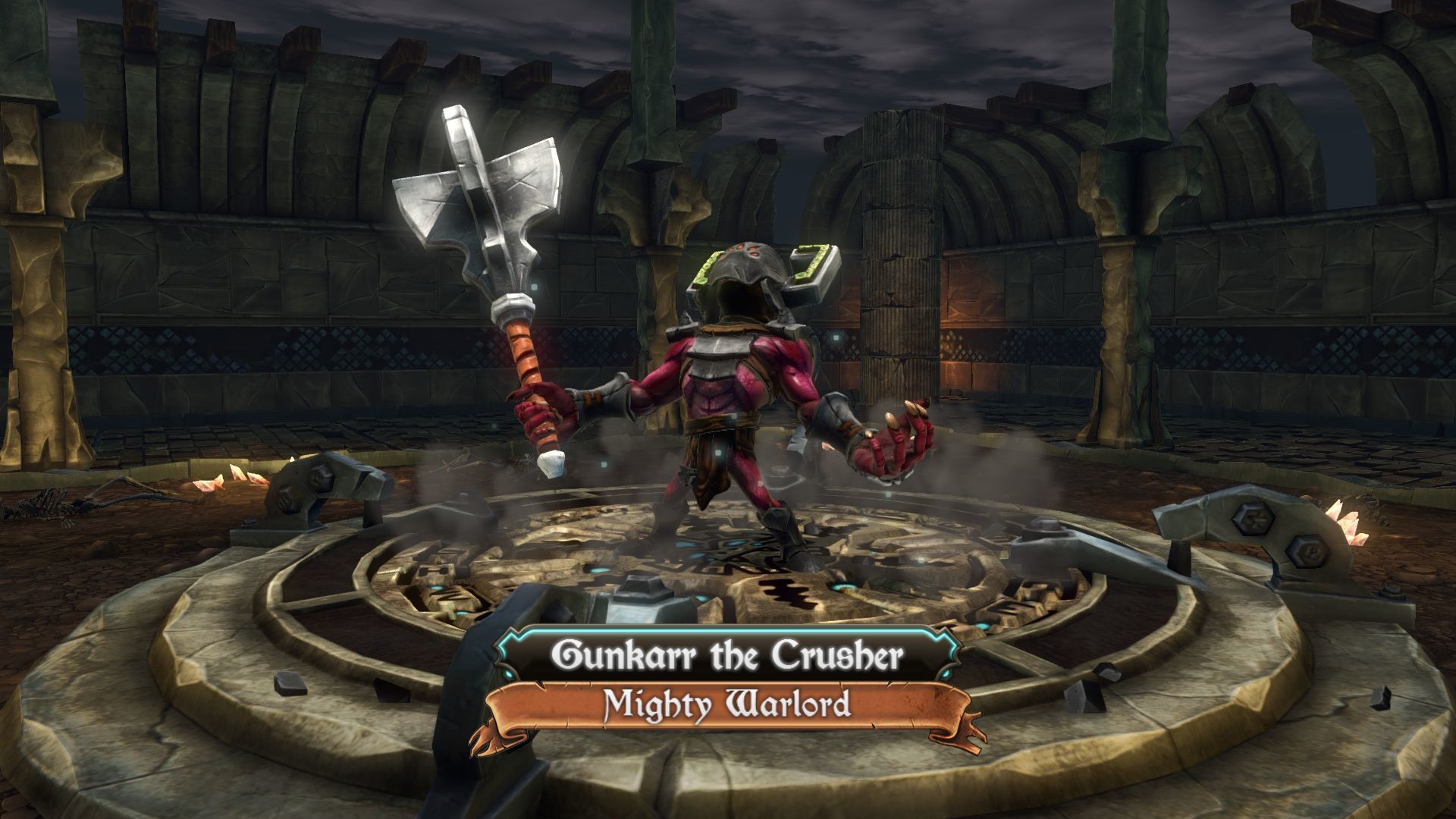 You start with a wand that shoots bolts of magic and a randomly selected weapon. You pick up more weapons as you progress although you can’t carry more than four kinds i.e. wand, sceptre, gun and grenades. The objective of each dungeon is the same which is that you have to locate the portal key and then head to the Boss room. When you beat the Boss you can then unlock the next level. The different accessible rooms may contain treasure, a key, special perks or minions. If it’s the minions then the room becomes locked and you have to defeat every minion that is in the room before you can continue.

The enemies focus appears to be on attacking you directly, there are no tactics, it’s usually a case of getting in a good position and shooting them you just need to make sure you don’t get surrounded otherwise you’ll be overwhelmed. This aspect is a tad repetitive because you don’t need to think too hard to get through, if you die it won’t be down to the minions intelligence it’ll be down to your lack of care. When you dispose of a minion they tend to leave behind some health, magic and experience for you so it’s definitely worth entering these rooms. Navigating through the dungeons is smooth, you’ll glide through the rooms on your adventure and this helps keep the action in Ziggurat fast paced. 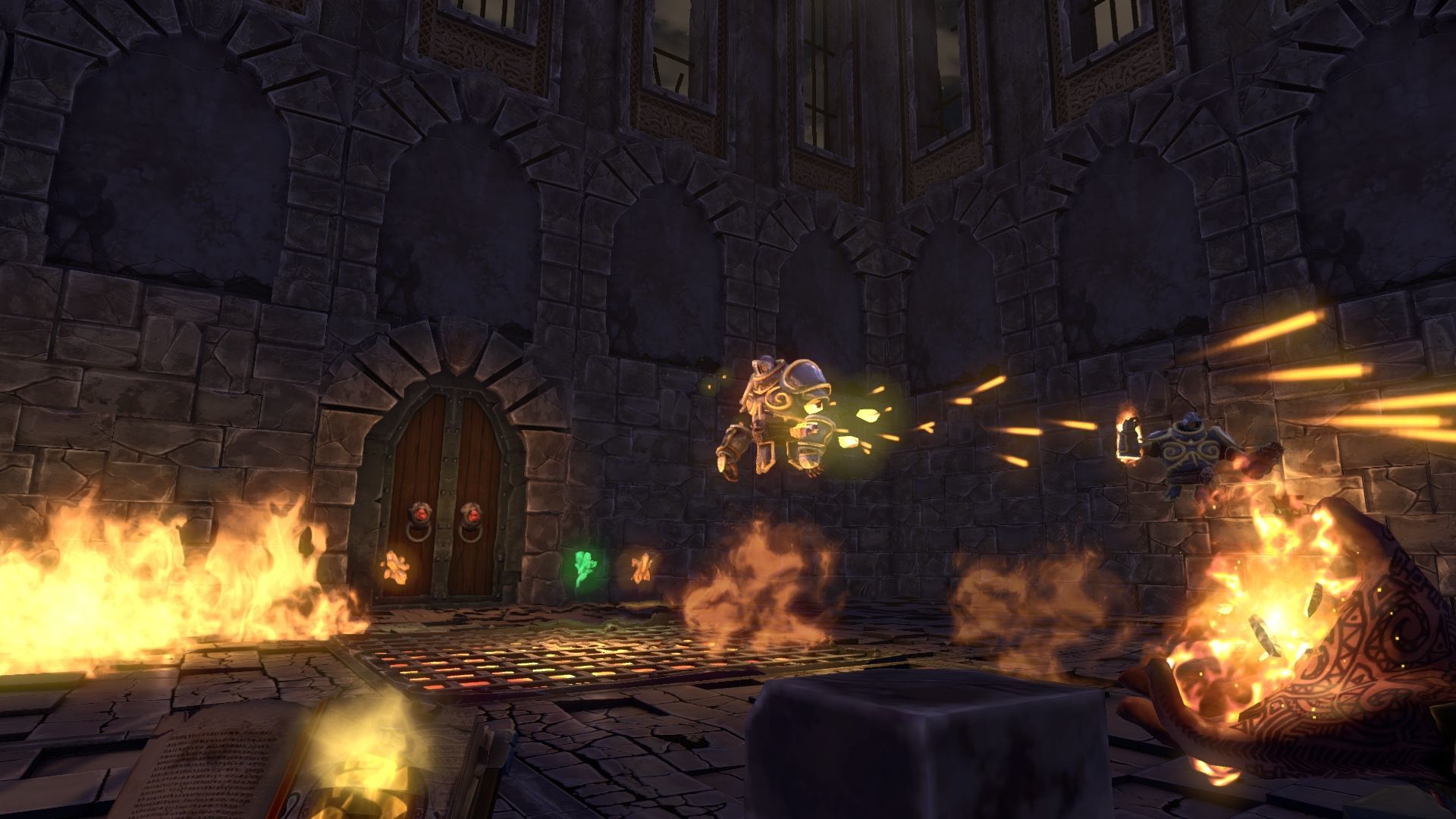 The soundtrack to Ziggurat is fairly basic but fits the dark dungeon situation. Visually the minions are very colourful and are a mix of your classic dungeon enemies such goblins & trolls and funny looking foes like carrots and dodos you come up against. The general theme to the dungeons of Ziggurat is a dark one and that is reflected in the minion designs and dungeon layout. The dungeon rooms themselves are a little repetitive in design, each levels dungeons follow the same structure but there’s very little that is noticeable different to each one, it’s a minor issue but had the rooms been obviously more varied it would make Ziggurat a more involving experience.

As mentioned previously Ziggurat has unlimited replay value because of it’s randomly generated dungeons. Other aspects that make Ziggurat more engaging is that there the dozen or so choice of weapons, equipment and perks to choose from as you level up are unlocked as you progress. There are also additional characters to unlock and play with which will probably be one aspect that will get you back into Ziggurat . The random level rooms idea works well but you do notice after a while that some rooms are reused, not a major problem but definitely something you’ll notice, this takes a little bit of the intrigue you had at the start but Ziggurat still continues to be a fun game to play.

Ziggurat is a fun game to play, if you like dungeon crawling, first person shooters or RPG then Ziggurat is definitely worth your time because you’ll experience something quite unique. The randomly generated levels add a lot of replay value to Ziggurat so you better put on your wizards hat and get ready for several hours of fun-filled sorcery.