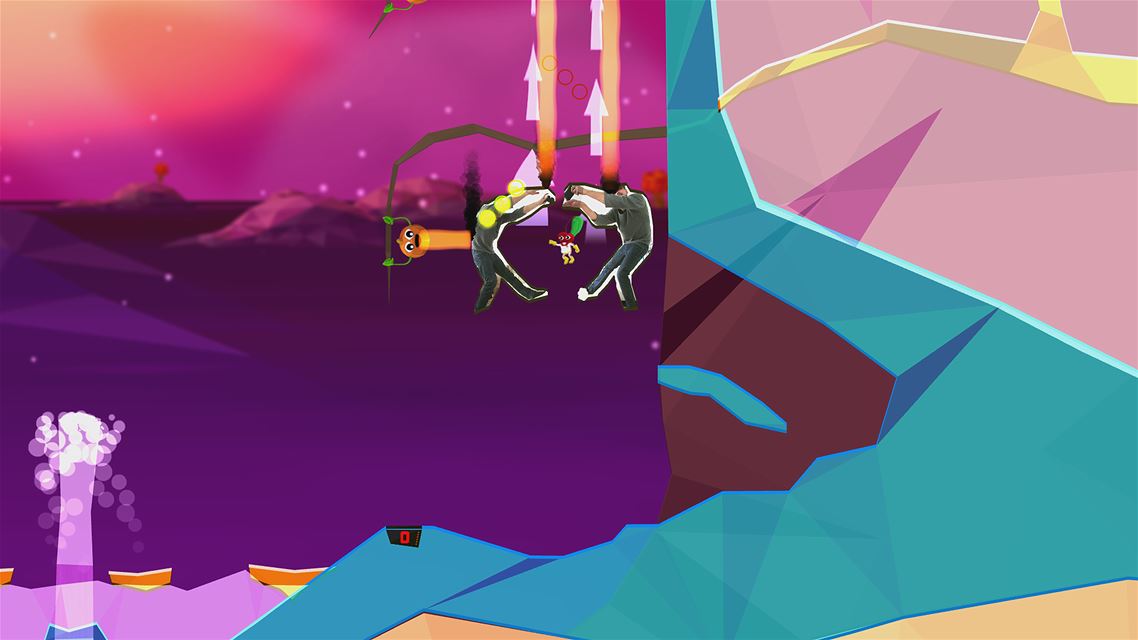 There are several titles out there which make you wonder how exactly a developer makes a decision on what will be their next release. Sure you get hits like Rocket League which is a mesh of football, cars and rockets but then you get Commander Cherry’s Puzzled Journey which can in its most basic form be described as a yoga platformer yes you read correctly a platform game that requires the every day essential that is yoga. Maybe the team meeting went a little like this;

“Hey Steve you know what I was thinking of last night when I was at the gym?”, “No Paul, what were you thinking?”, “Well Steve, you know we like making platform games?”….. “Yes Paul, we like making platform games.”….. “Well Steve, when I was at my yoga class last night I thought why don’t we incorporate yoga into a platform game?”….. “That’s not a bad idea Paul, but how do we do that?”….. “Ah Steve, someone was taking pictures at my yoga class, and I thought why don’t we use the players yoga poses become part of the platformer?”….. “How do we record the poses Paul?”….. “Steve, what’s that gathering dust in the corner?”….. “PS4 Camera!” 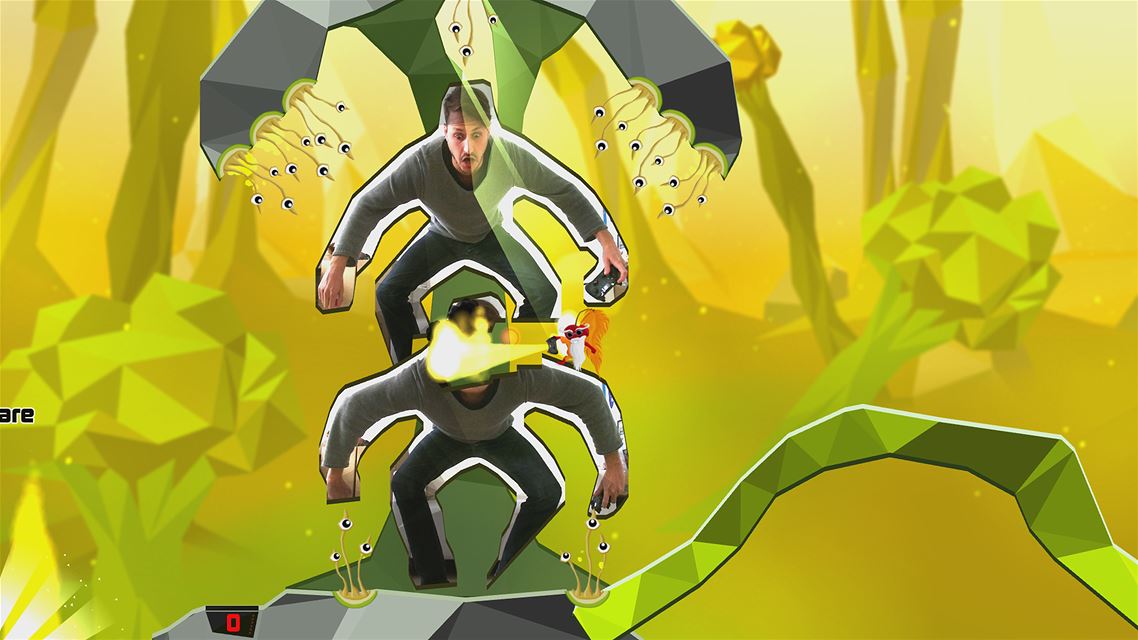 If you enjoyed the Wii then playing Commander Cherry’s Puzzled Journey will bring back similar feelings, but the game doesn’t have enough variety to make it worth recommending. There is a section where you pose becomes a vehicle to sit upon as it moves, a few more ideas like this would have increased the longevity. There’s a simple levelling system which adds some depth to Commander Cherry’s Puzzled Journey but not a lot. You can play with someone else, one of you control the character whilst the other performs the moves, it’s not quite as much fun as it sounds. 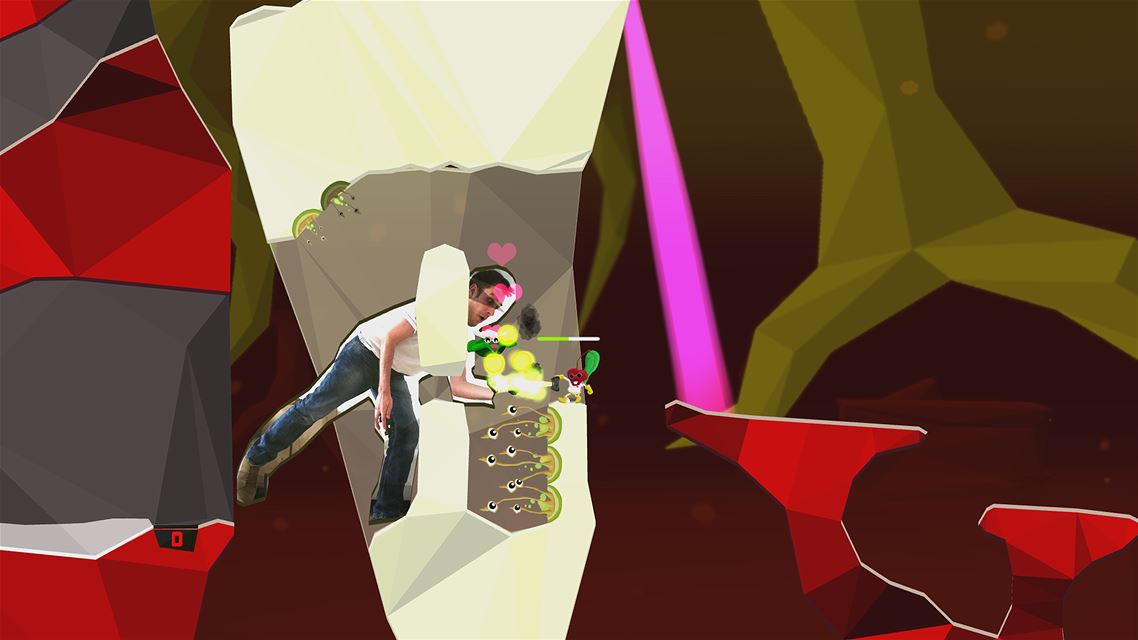 Commander Cherry’s Puzzled Journey is a relatively charming title for all its limited functionality. The graphics are functional if a tad on the basic side. The characters are reasonably designed, but they lack flair, for such a simple design you would hope more effort would be spent on character design. The soundtrack is what you would expect from your average platform game, it suits Commander Cherry’s Puzzled Journey and its lacking in detail backdrops.