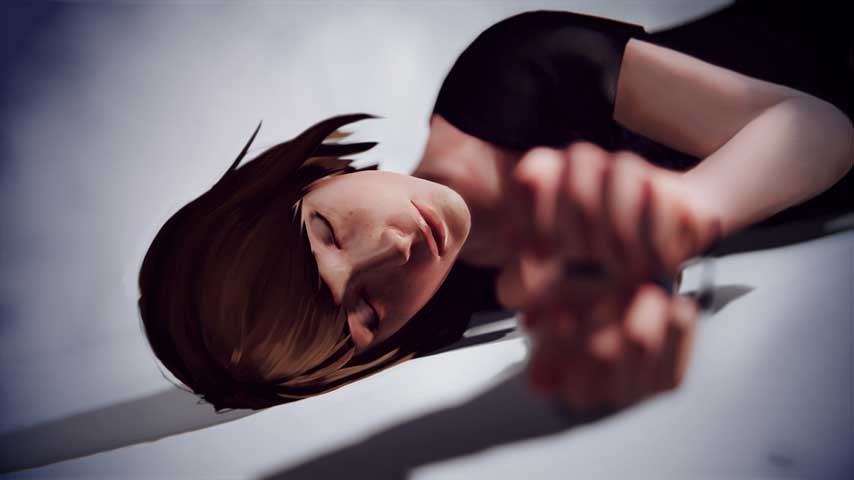 Life is Strange is most definitely my favourite game and after this epic concluding episode it has not failed to live up to and exceed every expectation that I’ve had since July when Episode 4 was released. It was a roller coaster of emotions and alternate timelines, so much so that I really don’t know where to begin with this review.

For those of you who don’t know, Life Is Strange is the story of Max Caulfield an eighteen year old photography student who learns that she can rewind time; this however has drastic effects on her home town, Arcadia Bay, as well as everyone she cares about. The choices you make throughout each of the five episodes determine your outcome, however when it comes down to it at the end of Episode 5 there is simply one choice to make that ends up being how you as Max, end your story and your game. There will be spoilers from this point on so if you want to play the game or are yet to play Episode 5, you have been warned.

Now let’s get into the nitty gritty. DONTNOD left so many unanswered questions and so many new questions with everyone who plays Life is Strange after Episode 4 came out that I was worried that we wouldn’t be able to get answers to all of them and they wouldn’t be able to conclude everything very well with only one episode left to go. What is Jefferson’s motive? Is Nathan involved? Is Nathan dead? Is Chloe really dead? Will Warren and Max ever even hug let alone kiss? Is Arcadia doomed no matter what Max does? SO MANY QUESTIONS AND SO LITTLE TIME. However, DONTNOD have gone above and beyond with this finale and have answered every question while throwing in some curve balls, some confusion and then summing it up nicely at the end. 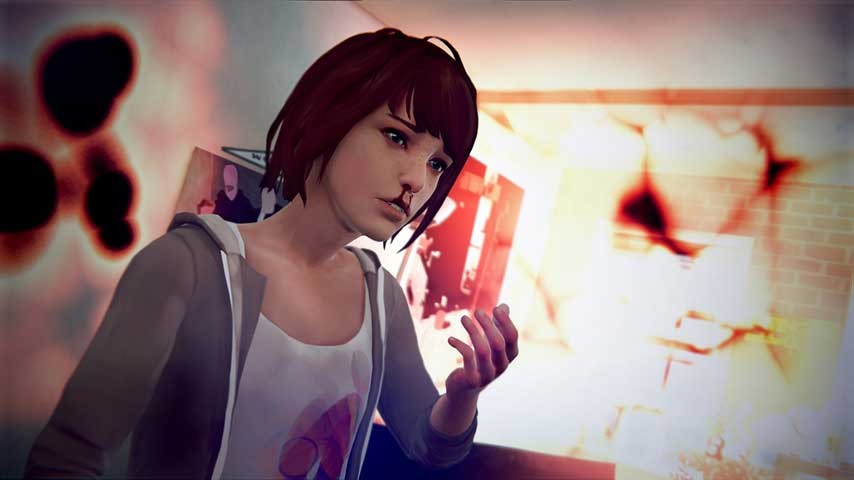 One thing I wasn’t particularly fond of however was how limited the amount of endings were after all of this talk of the butterfly effect and how much your choices will determine what happens. When Kate Marsh either committed suicide or was saved by Max in a previous episode it really showed just how much of the story you could change by the choices you make but in the end it was either go back and sacrifice Chloe and stop anything you’d done from happening making none of what you’d done previously matter or sacrifice Arcadia Bay and everyone you’d helped or done anything for dies. In the end the only thing you’ve changed is if Chloe lives or dies and every die-hard fan of the series like myself really knew that Chloe had to die to stop the impending Arcadia doom, it was pretty obvious really. Chloe’s death was a repeated event throughout the entire game, not just in this episode and stopping her death in Episode 1 is what caused everything to actually happen. Chloe is the cause to Max’s affect, no matter how much you love or hate her character she’s a death magnet and you as Max need to either accept her fate and let her die or destroy your town and everyone you love (including Warren and I refused to let him die.)

The darkness of the game was shown quite heavily throughout the episode. You experienced Jefferson’s dark side first hand multiple times and you lived through a nightmare level which pretty much summed up every episode in the most twisted and tense way it possibly could. I loved this part of the episode so much. It showed you all of Max’s deepest fears, all of her pain and everything she was scared of and it was absolutely fantastic. It was so complex that for a while, especially during the dorm room puzzle, I thought Max might have been dead.

I’m also so pleased at how much emphasis DONTNOD put on the time travel element of the game in this final episode. Episode 4 was lacking in time travel, which I mentioned in my review back in July, and I was sorely disappointed but there was SO MUCH time travel in this episode that I didn’t know where I was from one time to another, it was hectic and confusing but it was just enough to make the episode just that bit more exciting to play. Going back and forth into scenes from different episodes really messed with me but it was to be expected. 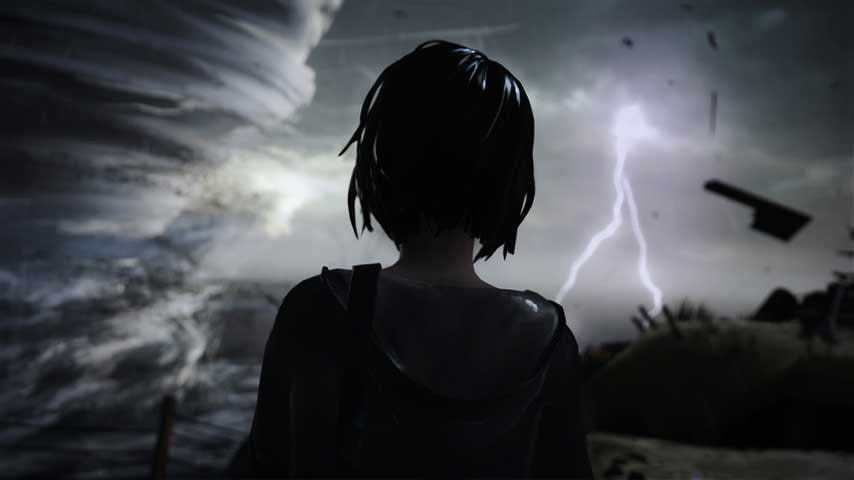 The graphics were as they have been for the previous episodes so there’s not much to say about that. The only issue still was the bad lip syncing but with a game like Life is Strange I am more than happy to ignore such a minute detail. The audio was classic to what we had heard through the rest of the game too, other than a piece of music which was heard in the Dark Room scene (This was optional depending on what you choose). It didn’t seem to fit right with the game as a whole and was a lot more in your face than the rest of the tranquil music that we’re used to from this game; however it did work within the scene. The out of place and in your face music that Jefferson played worked so well with the sudden change that we saw with his character that I can’t really complain.

I guess that’s it then. The Life is Strange finale is over and I’m sad but for all the right reasons. If I had my way I’d be reviewing more and more episodes, but there’s an ending for every game and Max Caulfield’s story is over. I could not recommend this game enough, it is by far my favourite game ever and if you haven’t played it you should, even though I’ve spoilt it in this review (YOU WERE WARNED). DONTNOD are the real ‘everyday heroes’ for bringing it into our lives.

I could not recommend this game enough, it is by far my favourite game ever and if you haven’t played it you should, even though I’ve spoilt it in this review (YOU WERE WARNED). DONTNOD are the real ‘everyday heroes’ for bringing it into our lives.