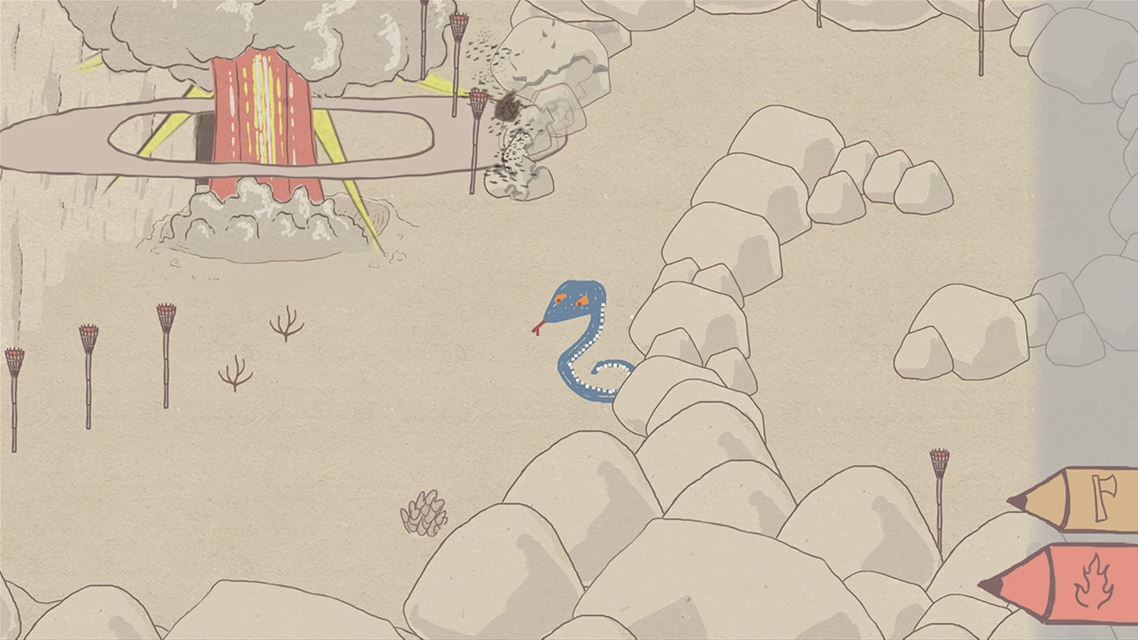 we love innovation. We dote on it , dream about it, cherish and nurture it and, if we legally could, we would name our kids ‘innovation 1, 2 and etc.’ We just can’t get enough of the stuff.

So when an innovative game like Draw A Stickman: Epic comes along it feels like Christmas, the FA Cup and everyone’s birthday rolled into one. The idea behind Draw A Stickman: Epic is sheer elegance and simplicity: You play as a stickman character (that you draw) and your task is to rescue a friend (that you also draw) from the clutches of an evil force who, in turn, can draw all manners of monsters and traps to thwart your progress.

See, we told you. Elegant and simple. And yet after a few hours playing Draw A Stickman: Epic you quickly begin to realise that something is rank in the state of Rome – or whichever world the game is set in. The first issue you’ll find with Draw A Stickman: Epic is actually drawing your character. Originally developed for phones, Draw A Stickman: Epic relied on users creating their character with the aid of a touch screen. But on a console, you’re left grappling with the Kinect. Now we’ve played tonnes of Kinect games on the Xbox One and the majority of them have played pretty darned well. Yes, even Dark Dreams Don’t Die. But for some reason getting the Kinect to respond adequately when drawing a stick character was a task similar to that unlucky Greek bloke who had to roll a boulder up a hill only to watch it roll back down again. It was that frustrating. 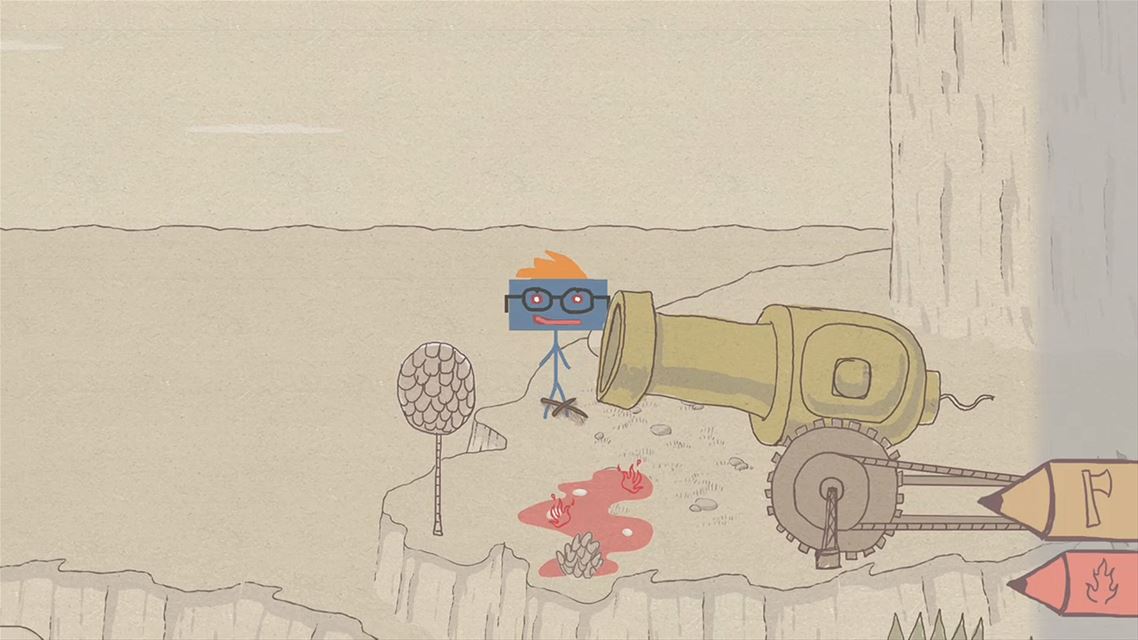 Eventually, after a few walks around the block to calm down, we realised that you can disable the Kinect and use the game’s controller instead. This was mildly more responsive but far from satisfactory. The same problems were encountered when trying to draw your ‘friend’ in the game. In the end, we just did a squiggle that looked like someone had spilt some spaghetti on the screen and forgot to clean it up. Not ideal, but it worked.

As we mentioned earlier the core mechanics of Draw A Stickman: Epic rely on gamers being able to draw items they can use to help solve puzzles. In principle this sounds great, except for the fact that you can draw pretty much anything – including a spaghetti squiggle – and the game will accept that as fire or a cloud or whatever you might need at the time. 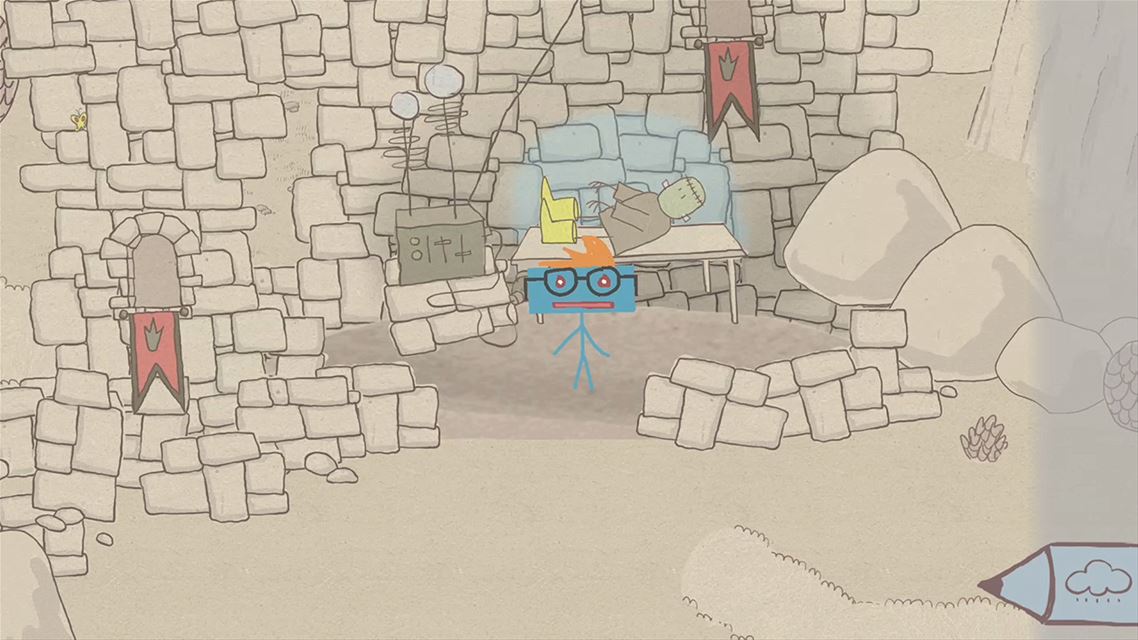 The puzzles in themselves are fairly undemanding and can easily be solved without taxing too much of the old grey matter. In fact, we polished off the game in little under four hours. You unlock new pencils as you go along which offer you the opportunity to draw new items but the variety here is pretty limited. The truth is that Draw A Stickman: Epic was created for commuters who had 10 to 15 minutes to spare before getting off the train and little was done to change that underlining belief before porting to consoles.

Graphically Draw A Stickman: Epic is quite pleasant to look at. Each screen reminds you that this is a world created by drawing in a childs picture book. The colours are subdued and there is little in the way of vibrancy on offer. Ultimately Draw A Stickman: Epic is a welcome distraction for anyone looking for something a little bit different to play. But after a few hours the novelty will wear off and you’ll return to the familiar comfort of Assassins Creed or Fifa. At the danger of sounding like my old school report, Draw A Stickman: Epic has great potential but could do better.