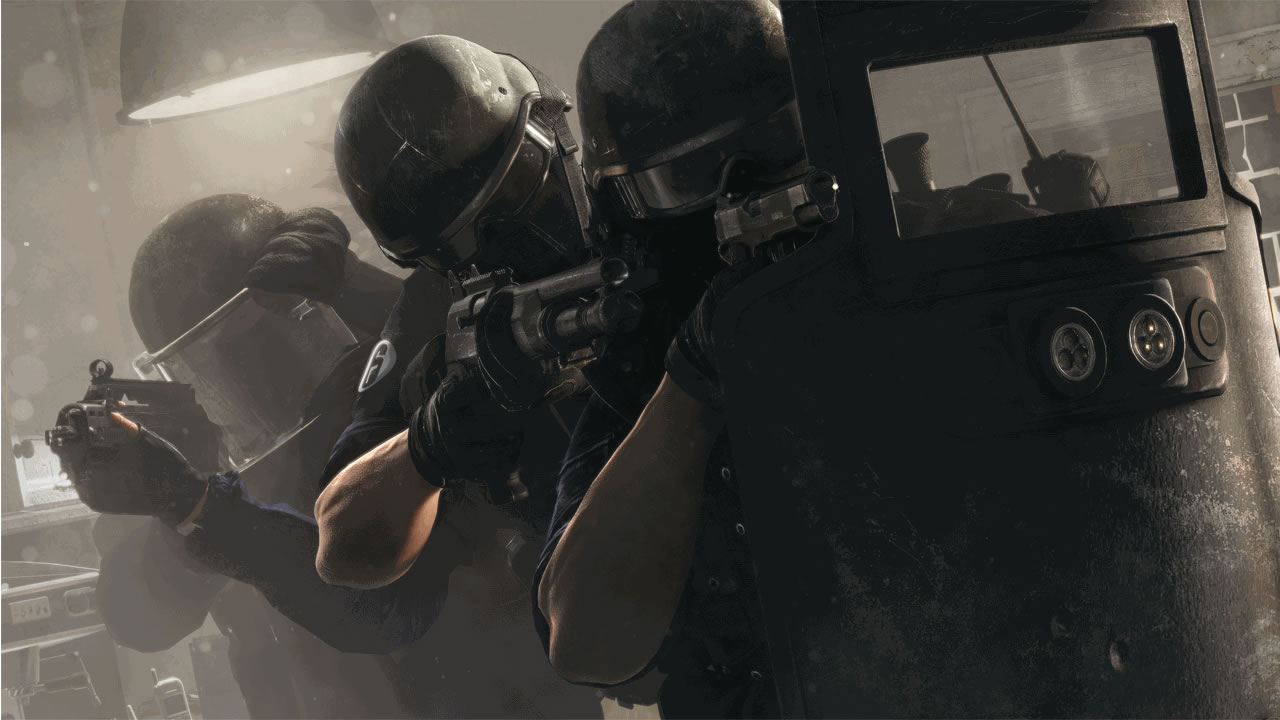 From the outset of Rainbow Six Siege players encounter a unique array of mandatory co-op features, ranging from the aid of an ally, to enforcing power of a whole team. Unfortunately the game often subjects players to several bugs and issues regarding gameplay, and even team killing on sparse occasions.

Straying from previous titles in the acclaimed Rainbow Six saga, Tom Clancy’s Rainbow Six Siege sees the debut of storyless multiplayer missions in which players are tasked with a range of objectives, from obtaining a vulnerable hostage, to deactivating a volatile bomb. It is this wide variety of game modes that allows players to experience a unique battle every match. However, players are unfortunately subjected to a number of issues regarding team killers in which players are commonly killed by team mates, of whom they cannot stop.

However, the game does still take several ques from its story driven predecessors as Rainbow Six Siege sees the debut of the ability to drastically alter weapons and gadgets ranging from a mere camo alteration to ranged mods, and blast suppressors. This not only allows players to alter the weapon’s aesthetic, but also adds a range of new damage and recoil alteration making guns far easier to fire. 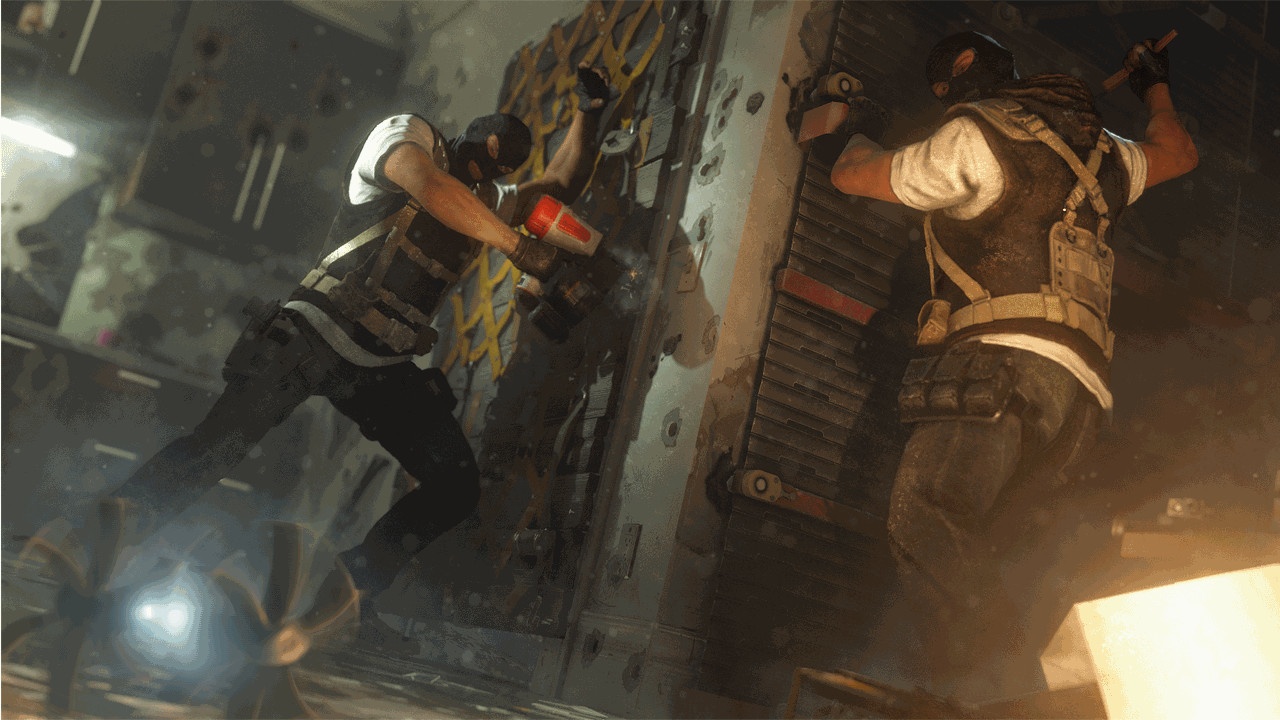 As players progress further into the title they are able to obtain a number of new specialists, each possessing their own gadgets and abilities. Both the terrorists and the attackers each have several unique specialists ranging from the silent mute, to the powerful kapkan. These specialists each possess a number of unique gadgets each suited to certain play styles. For example the use of Smoke’s smoke screen allows players to easily elude enemy players, whereas the use of Bandit’s electrified wires provides the means to easily damage unaware foes.  The debut of this paves the way for an extensive number of gameplay encounters in both Terrorist Hunt, and Multiplayer.

However, the game is not without its bugs as is constantly found myself glitched into walls, or rendered unable to move after vaulting over a wall. This unfortunately takes away from the overall title on several occasions as players are easily eliminated by their foes due to a bug or glitch. Although, players are usually able to correct these issues through a number of means regarding their issue.

Furthermore the title sees the debut of a lackluster range of maps, including few exciting locations, of which players are constantly forced to play through. However this issue may momentarily be corrected as players have the ability to switch between the games few alternate modes. This unfortunately does not remedy the game’s severe lack of maps permitting the game to become tedious after a short period of time. 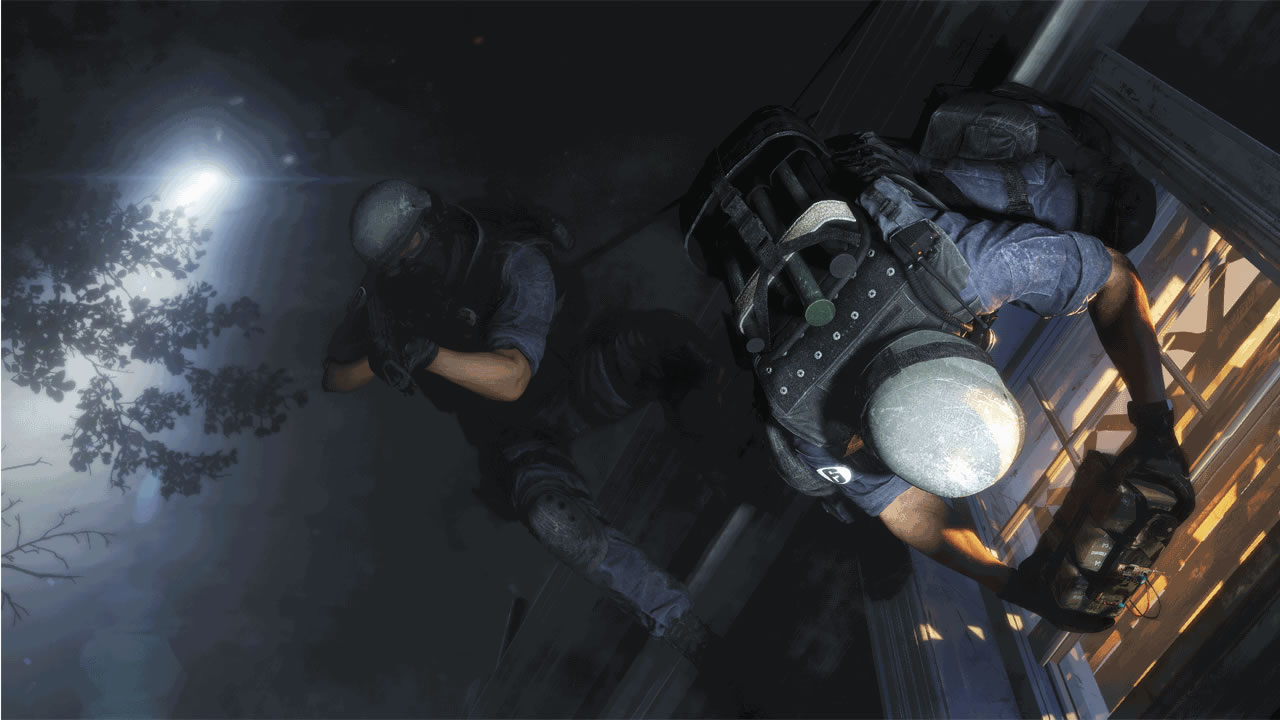 However, the game’s graphics boast a number of advantages, including the ability to breach several surfaces throughout the map, permitting players to perform ambushes, traps, and distractions throughout each map. These new graphics are also accompanied by a range of new audio ques, from the fast paced steps of a panicked player, to the rustle of a concealed barbed wire trap. This adds many new tactical features into the game, allowing Rainbow Six Siege to achieve its intense defense and attack components.

Despite its departure from Rainbow Six’s story driven roots, Tom Clancy’s Rainbow Six Siege provides the means for an array of new multiplayer focused features ranging from unique weapon modifications, to several new specialists. Unfortunately the game’s use of such a bland map roster drastically lowers Rainbow Six Siege’s replayability and takes away from the title’s intended intense and exhilarating matches. However, the title redeems itself with several special abilities and character progression making it a must buy for any fan of Tom Clancy’s tactical titles.