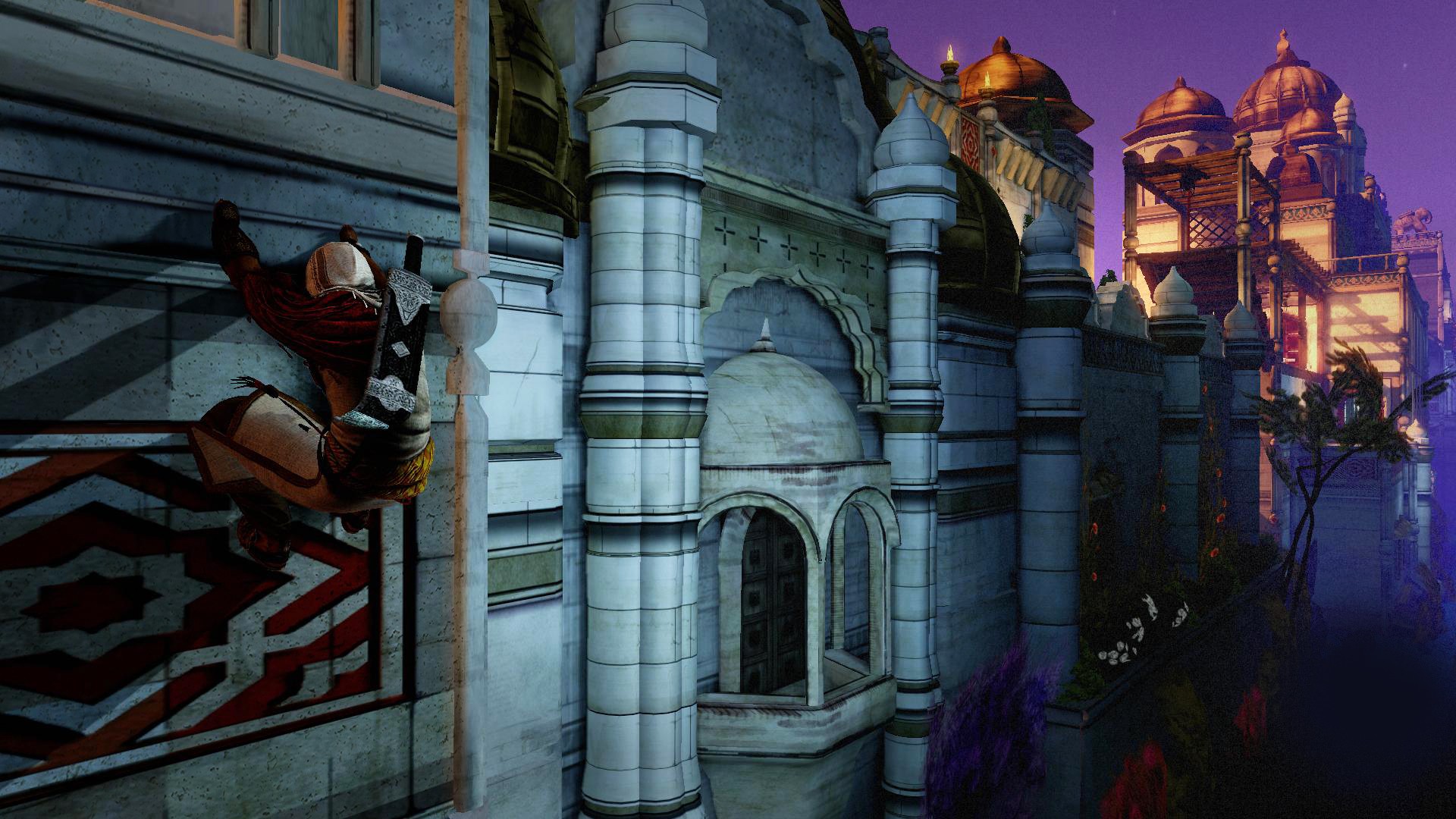 Now it’s safe to say that a lot of gamers these days are getting quite sick of the Assassin’s Creed franchise, even those who are clearly very dedicated fans, but that hasn’t stopped Ubisoft from thrusting another instalment upon us less than a month into 2016. Assassin’s Creed Chronicles: India is the second instalment into this spin-off line of 2.5D platformer games by Ubisoft. With features like eagle vision, leaps of faith and all the assassin gadgets you can get your hands on, it’s safe to say that Assassin’s Creed Chronicles: India stays faithful to the world of AC.

Set in 1841 in Amritsar, India you play as Arbaaz Mir – an assassin who’s more interested in chasing after the love of his life than finding the Koh-I-Noor diamond, a powerful Piece of Eden. This predominantly stealth based game focusses on Arbaaz and his life during a war between the Sikh Empire and the East India Company. Unfortunately there’s nothing to say about this game that could make it worth playing.

Much like Assassin’s Creed Chronicles: China, this game is a platformer with potential that didn’t quite reach it. Something I love about the Assassin’s Creed games is just how much variety there is with what you can do – in the mood to beat up loads of Templars? Sure, go right ahead. Want to sneak your way past everyone? You can do that too. However in the Chronicles series, it’s obvious that stealth is the aim of the game and if you’re more into the first option of beating everyone up, this is definitely not the game for you. Frankly I found the game tedious. While I loved the fact that Ubisoft are branching into different cultures in this world with both China and India (and soon to be Russia), this was the only appealing thing I found about the game and the series. 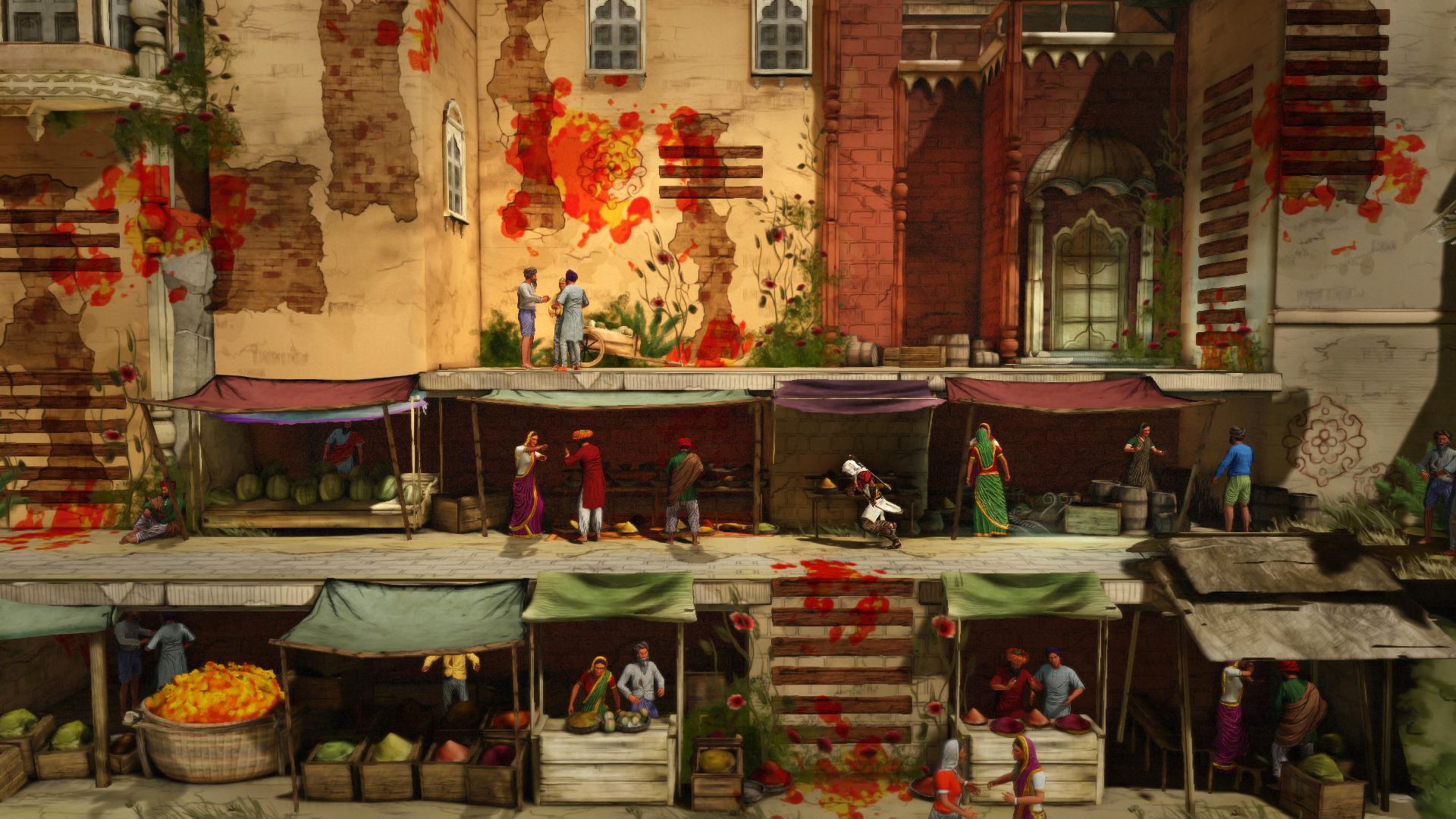 The art during cut scenes between levels is beautifully developed and I can’t fault that. It made the story worth listening to much more and the simplistic style wasn’t too hard on the eyes, unlike the levels. While I understand that due to the setting of India, vibrant colours are to be expected in the scene on each level it was just too much for me. Bright pinks and reds and greens made it a bit too much of an eye sore for me to enjoy playing it.

One of the most disappointing aspects to Assassin’s Creed Chronicles: India was how linear the game and levels were. After finishing playing Assassin’s Creed Syndicate just days ago, I have gotten used to being able to climb up every building, nook and cranny in sight – and while there were some collectibles in the levels and little secrets here and there, in the end there was only one way in order to complete a level and traverse Arbaaz’s world.

Now there are a few things here and there that bothered me in the game but the complete and utter stupidity of guards throughout was enough to annoy me. When there are more than one of them they stand around chatting and literally don’t notice you when you’re about two feet away and it wasn’t unusual to come across a guard sleeping on the job – but hey, why do your job when you can have a caged tiger do it for you? 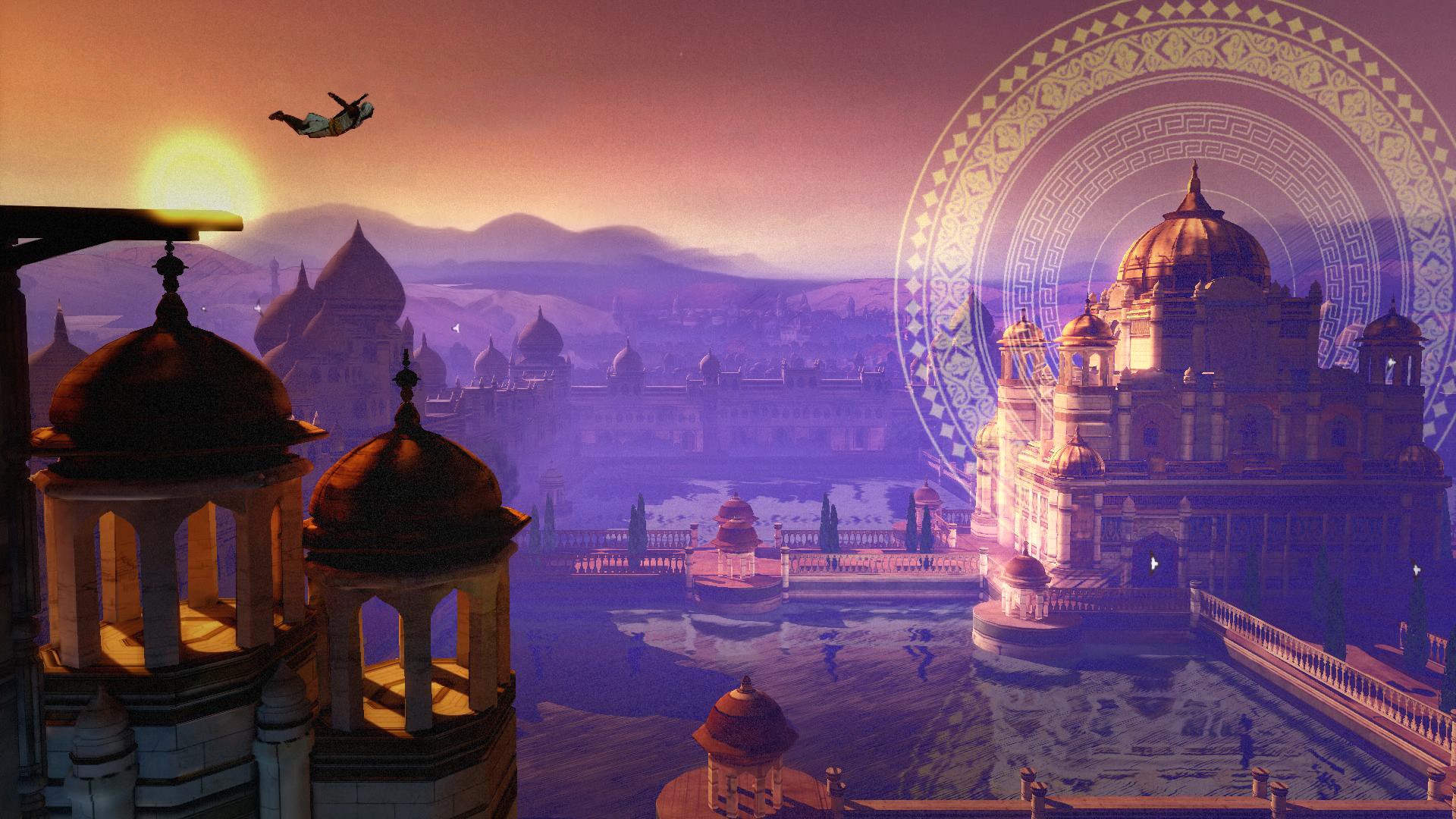 The dialogue in the game was downright unoriginal and dull. It didn’t make the story as interesting as it could have been and even Arbaaz seemed to get bored of speaking. The guard’s dialogue seemed repetitive and there wasn’t much to it that interested me, which is a shame because as someone with a love for the Assassin’s Creed universe I was hoping that the Chronicles games would be what made me interested in platformers – a genre which normally disinterests me and has sadly done once more.

It’s obvious what Ubisoft’s intentions were with Assassin’s Creed Chronicles: India, and with the Chronicles series as a whole. They clearly wish to create something new and different with the safety of the well-loved and extremely popular Assassin’s Creed world behind it. If the game just featured more fighting, more originality and a less-linear journey, this game could have been a winner and if it wasn’t for the art which I found to be absolutely stunning, I probably would have given India a lower rating.