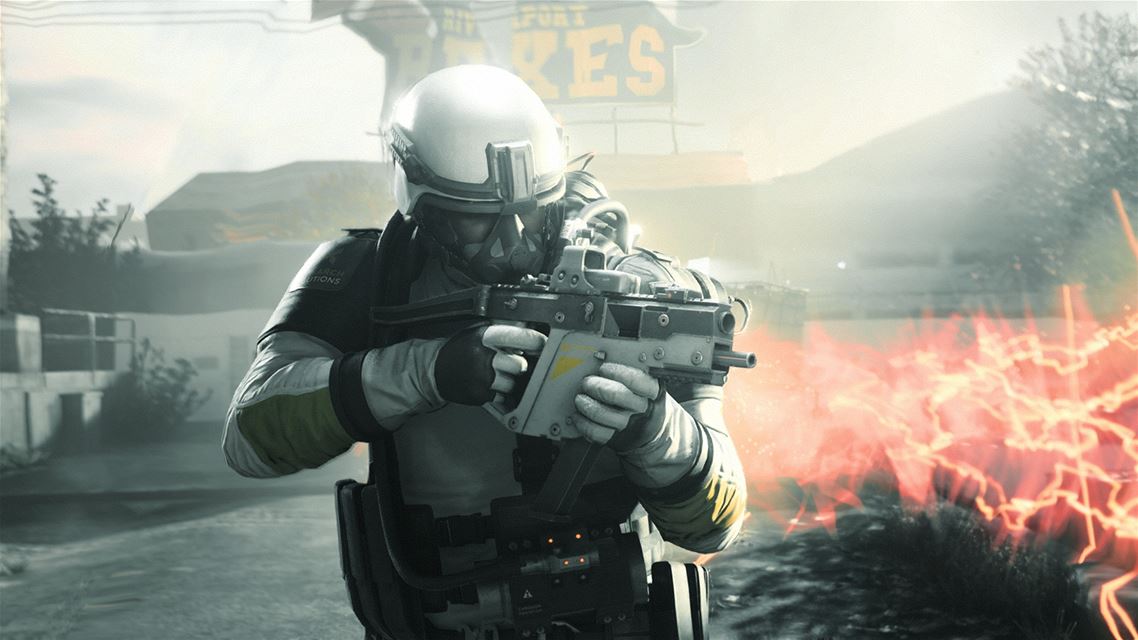 Like Remedy’s previous title, Alan Wake, Quantum Break revolves around an interesting and intense storyline that rewards players who explore the world. The game follows a man named Jack Joyce following a failed time machine experiment that has allowed him to obtain mysterious time warping abilities, which he uses to fight the evil Monarch corporation, and fix time before it is too late.

Quantum Break focuses heavily upon the combination of both powers and weapons, allowing players to utilize different combinations whilst fighting enemies. Throughout the game players will encounter several bosses, forcing them to combine both weapons and powers in order to locate a weak spot and exploit it. Unfortunately, the game’s “boss” battles are often bland and lack excitement as players are confronted by the same time warping bosses constantly making each battle drastically easier than the last. This also applies to Quantum Breaks main enemy groups, as players encounter few alternate enemies throughout the story, making the game a lot easier and often taking the fun out of encounters. 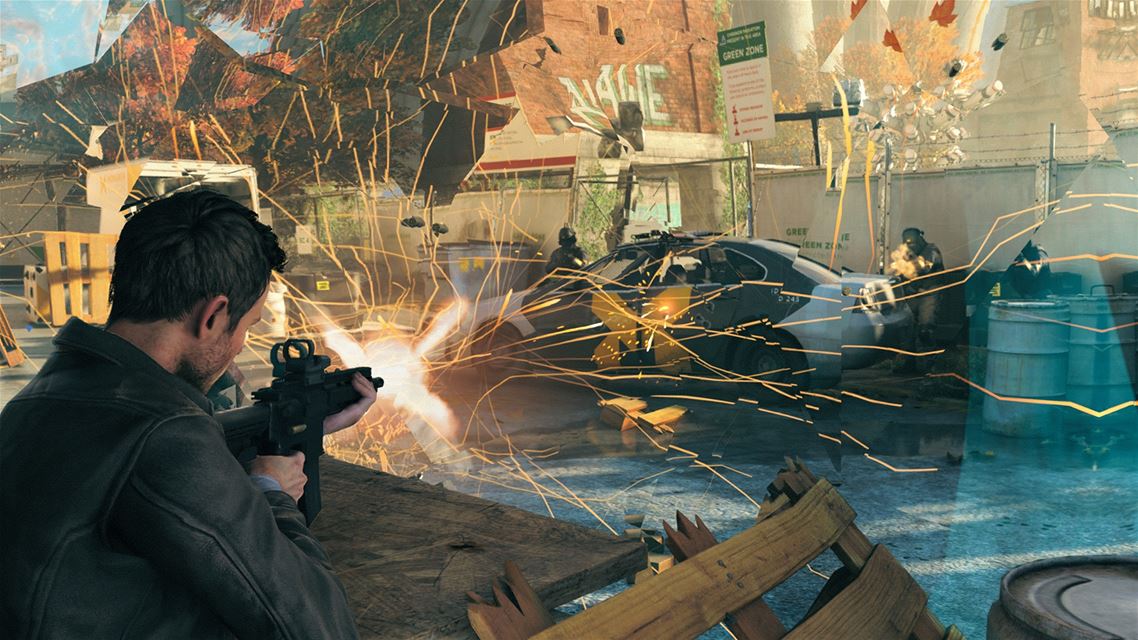 However, to counter this issue the game introduces several different battlegrounds ranging from the tight corridors of a facility, to the frozen in time confines of a small lab. As well as this, as players progress further into the game’s storyline they will encounter machines that affect their powers forcing players to eliminate all present enemies and regain their powers by shutting down the machine’s power source. This not only introduces new battlegrounds but also forces players to eliminate enemies and solve problems without utilizing their powers adding excitement and intensity to each location.

Quantum Break also allows players to locate objects throughout each act unlocking several alternate features in the game’s storyline, as well as offering the player insight into the game’s world and the character’s goals. This adds extra depth and replayability into the game, and rewards players who explore locations with their powers.

The game’s audio features also add more immersion into gameplay as players are able to locate enemies through sound making combat more exciting and tense. As well as allowing players to locate enemies, sound activated by the player often cause enemies to patrol certain areas and attempt to locate Joyce before returning to their posts. This makes players both be cautious as to avoid enemy detection but also allows them to locate enemies and plan their attack accordingly. Audio also plays a bug role in exploration as players are able to activate radios throughout the world, each giving the player insight into enemy activities and the obstacles they will face in each location. 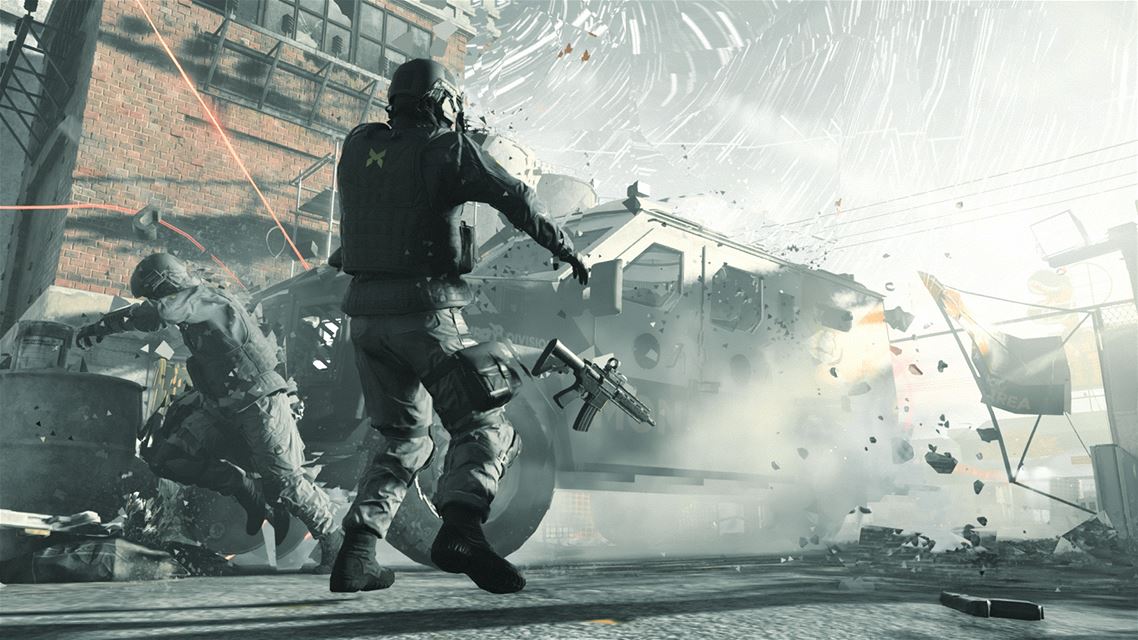 Quantum Break also sees the debut of the ability to make choices at key points throughout the story, each choice having its own benefits and consequences. However, the players choice also affects the outcome of the story as well as Joyce obtaining or allies during his battle against Monarch. For me this feature allowed me to feel like part of the game’s world as each choice affected not only the outcome of the story, but the information available to characters throughout the storyline. Unfortunately these occasions were uncommon and only occurred at the end of an act making each choice seem linear and forced, rather than taking place over a certain period of time due to the players actions in each act.

The game reconciles this by constantly keeping players on edge with new story points that are revealed throughout cutscenes and choices. This also adds and extra layer into the narrative as players are forced to consider allegiances and betrayals before moving forward with the story. This is also improved upon through the use of both Jack Joyce’s and Paul Serene’s perspective altering the players actions, and thoughts regarding each character.

Quantum Break contains several large story based features, ranging from choices that affect both the storyline of the TV shows as well as the game, to players actions and thoughts regarding the game’s two characters. However, this immersion can often be broken as players constantly encounter little enemy variety taking away the intensity of firefights and “boss” battles.