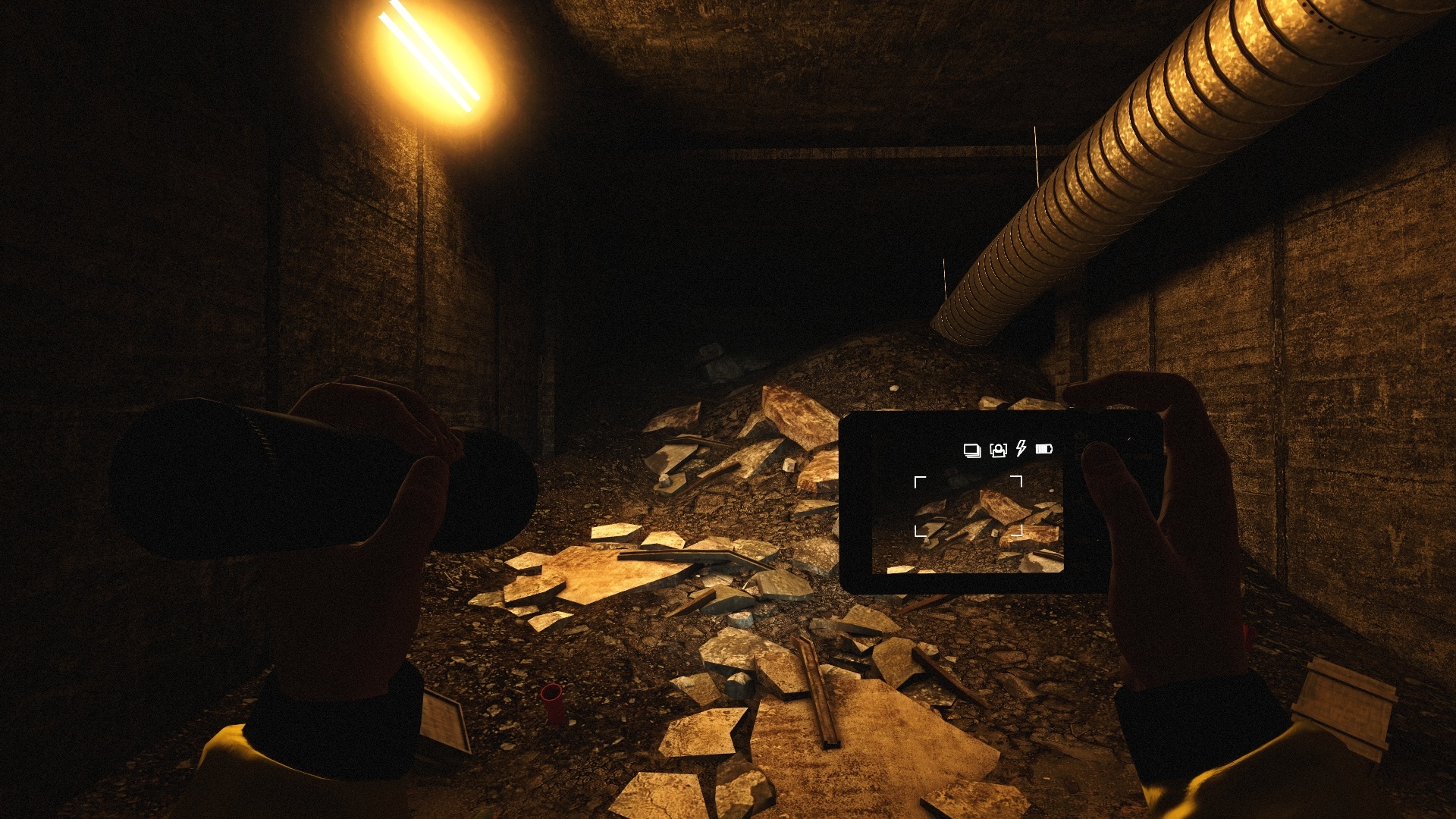 A change of pace is something I require from time to time. I like shooting aliens and smashing cars, but sometimes I just need a game that allows me to explore and appreciate my surroundings without the overhanging concern of a time limit or imminent death. That’s exactly what INFRA is all about. It’s a new indie first person adventure game rigged with puzzles and superbly designed environments inside and out.

Armed with feck all but a camera and a flashlight, you must guide Mark, a highly trained engineer, through a host of deserted buildings to document their structural shortcomings and note all safety infringements that have occurred as a result. To do this, you simply whip out your camera and photograph any evidence you find in the buildings you’re sent to investigate. It sounds simple enough, and it really is I suppose, but you have to be wary of your environments as they can pose many threats to your wellbeing. So, if you don’t particularly feel like getting drowned in a flooded basement or electrocuted by a bare mains cable, then you’d better watch your step and keep your wits about you. 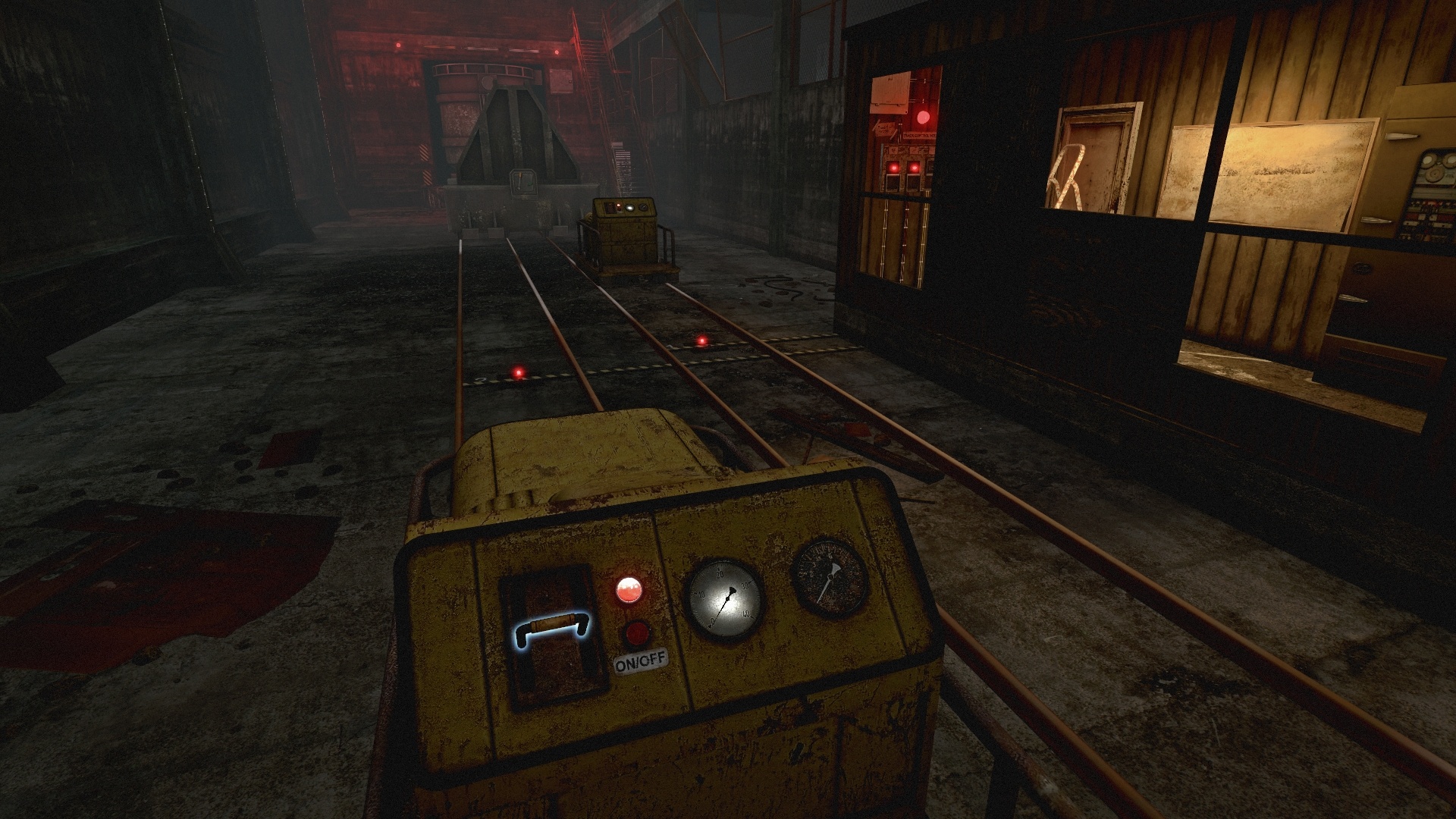 Also, it doesn’t take long before you realise there’s something foul afoot. A few tell-tale documents and an exposing audio recording tell of a government deep conspiracy that has led to the closure of all the surrounding industries. However, a particularly shocking discovery found an hour or so into the game really changes the tone to something a lot more sinister.

I was unsure of the premise to begin with, but I eventually came round to the idea after an hour or two. Strangely enough, the mission of searching for structural weaknesses became somewhat of an obsession for me. There’s an audio cue when you’ve correctly identified something like a broken ladder or flooded elevator shaft, but I was photographing even the tiniest of flaws to try and ensure that I excelled at my job. I had to curb the enthusiasm though, as the camera has probably the worst battery ever and, while there are replacement batteries to be found, they don’t exactly jump out at you from the environment.

Progression is almost exclusively done by solving puzzles. Sometimes you’ll have to move around a few barrels or boxes to form walkways over gaps and water, but most of the time it’s trying to unlock doors. Whether it’s rejigging power routes for electronic locks or crawling through vents to get to the other side, you’ll find that your biggest enemy in INFRA is the dreaded locked door. It’s not a bad thing, it’s just uninteresting. Mark isn’t the most athletic of individuals either, as he finds it difficult to climb over obstacle unless you’re in just the right spot. Oh and forget wading in water any deeper than three feet because you’ll just drown… which is rather absurd. 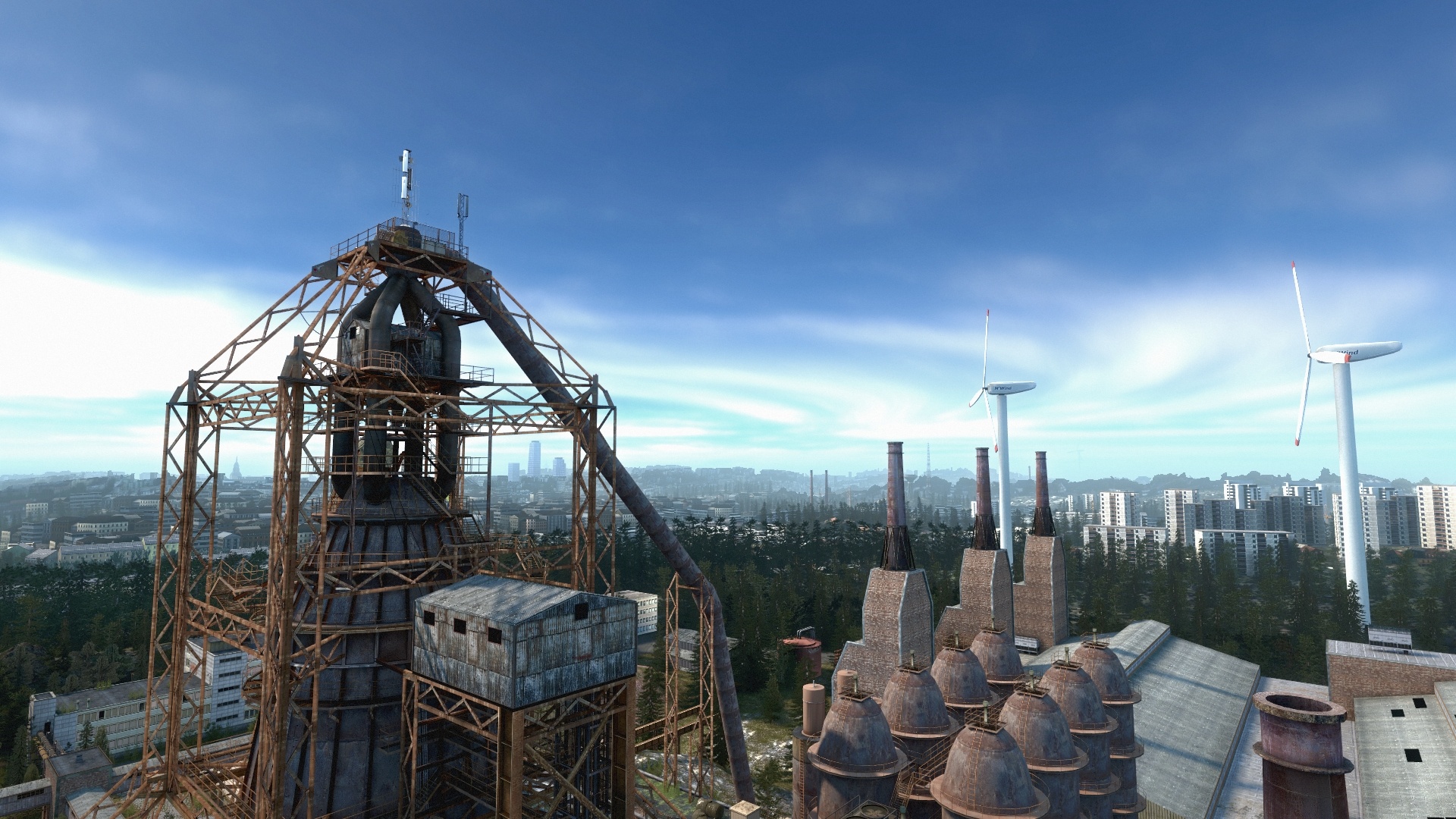 You have to remind yourself though that you don’t play an action hero. You’re just a pencil pushing dork really, and not even a badass one like Gordon Freeman. All you can do is stroll around and drink in the surroundings which, to be fair, is something that INFRA really excels at. The outdoor environments have an eerie but beautifully desolate feel, kind of like the abandoned forest village in The Vanishing of Ethan Carter, and the dank, deserted interiors successfully instil a grim and foreboding atmosphere. It was delightful to explore it all.

The gameplay in INFRA may be something you’ll never enjoy, but you’ll never know until you give it a try. It’s different, refreshing and original with good graphics and a great soundtrack. The pace depends on your patience for puzzle solving however, and you might find that there’s not much variation on that front.