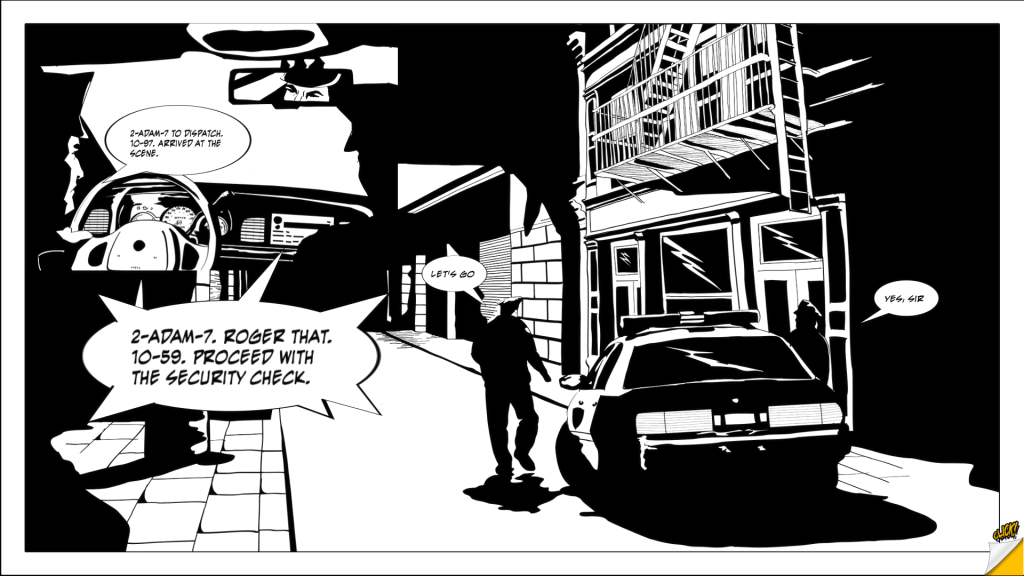 18 months after the first episode of The Detail was released the first season is now available in full following the release of the third episode. Featuring the atmosphere and style of tv police show The Wire (the second episode of which was actually called ‘The Detail’) combined with the gameplay inspired by interactive adventure games like The Wolf Among Us, there’s certainly a lot of potential for The Detail to succeed in a genre that TellTale Games has made its own in recent years.

Of course the two examples given above are for two of the most critically acclaimed titles in their respective mediums so I didn’t go in expecting The Detail to be of the same caliber, particularly as this is the debut release from Finnish developer Rival Games Ltd. Opening with a black and white prologue reminiscent of graphic novels like Sin City it soon transitions into a full colour effort that’s of a decent standard without being outstanding – although sometimes the quality of character faces during dialogue screens can become a little dubious. The comic book influence continues as most of the game consists of static screens with only some very basic walking animations showing any actual motion.

The indie background and low budget is also evident with the lack of audio options – there’s no spoken dialogue or sound effects at all, with just an ambient soundtrack that does at least vary depending on the mood. Still this is maybe a blessing in disguise as poor quality voice acting can be worse than no voice acting at all, and at least the written script is above average – entertaining without becoming melodramatic or attempting to become too gritty. Every so often the dialogue does comes across as a bit too stilted, but that’s forgivable given that English isn’t the first language of the developers. 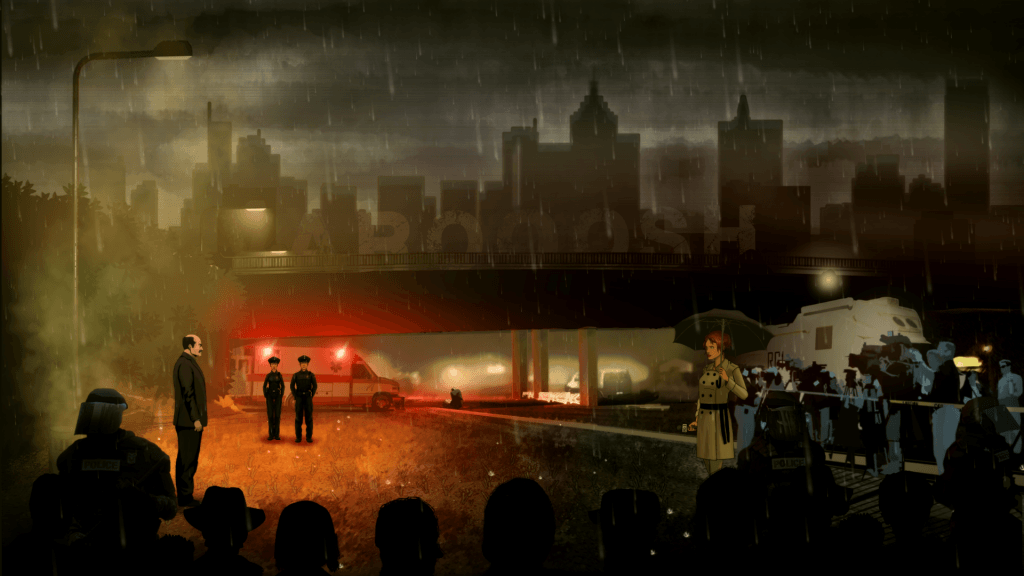 The script is actually the strongest aspect of the game with an involving take that takes in murder, drugs, human trafficking and police corruption over the three episodes. The viewpoint meanwhile switches between veteran detective Reggie Moore as he leads a newly formed Major Crimes Unit (the detail referenced in the title), undercover informant Joe Miller and rookie cop Kaye Hayes to show all angles as the various strands of the story come together. It’s a shame then that the final episode feels a bit rushed, an unfortunate result of the planning five episodes being condensed into three.

Of course the plot does need to be good when the gameplay is essentially limited to making dialogue choices and occasional action decisions, in what is essentially a visual novel. And like many games of this ilk your choices ultimately don’t matter as the overall outcome is eventually the same, although efforts are made to have the outcomes of your actions affect options in the future and the ways other characters react to you. These repercussions even carry over into subsequent episodes – although you are able to save multiple profiles if you want to try out different approaches. As a nice touch when you finish each episode you get a brief analysis of your actions, along with some slightly sobering real life crime statistics.

Unfortunately my enjoyment was slightly tarnished by a few unpolished aspects. The cursor has an irritating habit of reverting to the centre of the screen after examining items (and sometimes the cursor disappears altogether) while it’s often annoying trying to work out where you can walk to during the ‘point and click’ interludes. Similarly the soundtrack seemed to turn off at numerous points during the game leaving me playing in silence for extended periods (I assume this was a bug rather than poor design). 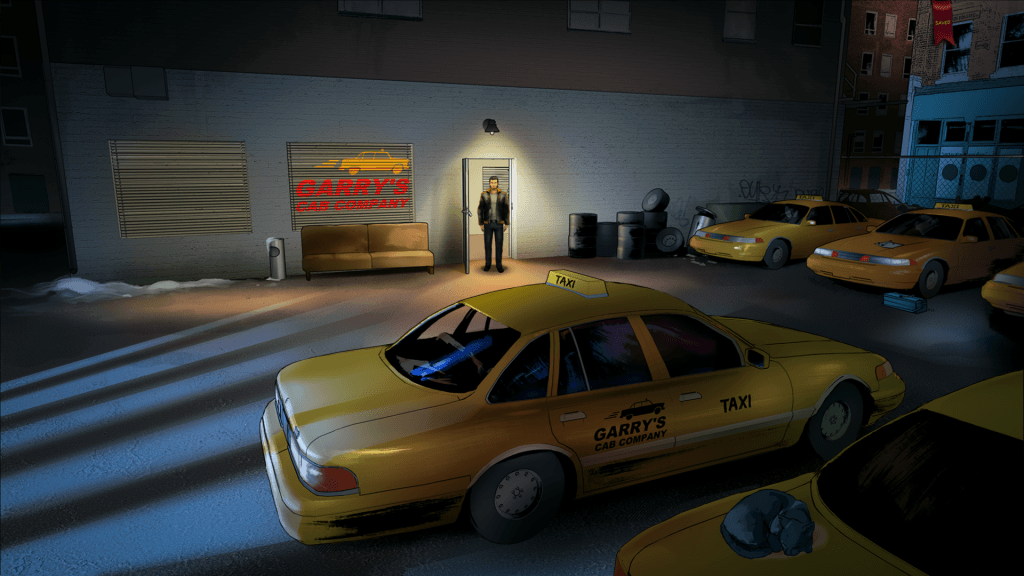 This doesn’t detract too much from what is ultimately a fun game to play, not just because of the plot but the engaging gameplay that makes the procedural aspects of the police work actually enjoyable. Whether it’s analysing the evidence at a crime scene and hypothesising what happened, or checking the mortician’s report to identify potential suspects it’s fun – and despite the sometimes grisly subject matter it’s not too ‘adult’ (although with the themes and occasional swearing it isn’t suitable for kids). The traditional ‘point and click’ scenes also benefit from the option to automatically highlight interactive areas of each scene which eliminates the annoying ‘pixel hunting’ chore you can sometimes find in adventure games which often takes up a chunk of the gameplay time.

The fact there isn’t much wasted time or filler does mean The Detail isn’t a particularly long game – taken individually each episode can be completed in under a couple of hours (although unlike many adventure games I did feel compelled to replay them in order to try out different approaches). Played as a complete season it feels much more like a complete game, especially as you don’t have to wait eight months between episodes as they were initially released, and overall I very much enjoyed it. However the rushed ending and lack of polish does unfortunately count against it – despite comparisons to The Wire it’s nowhere near that level.