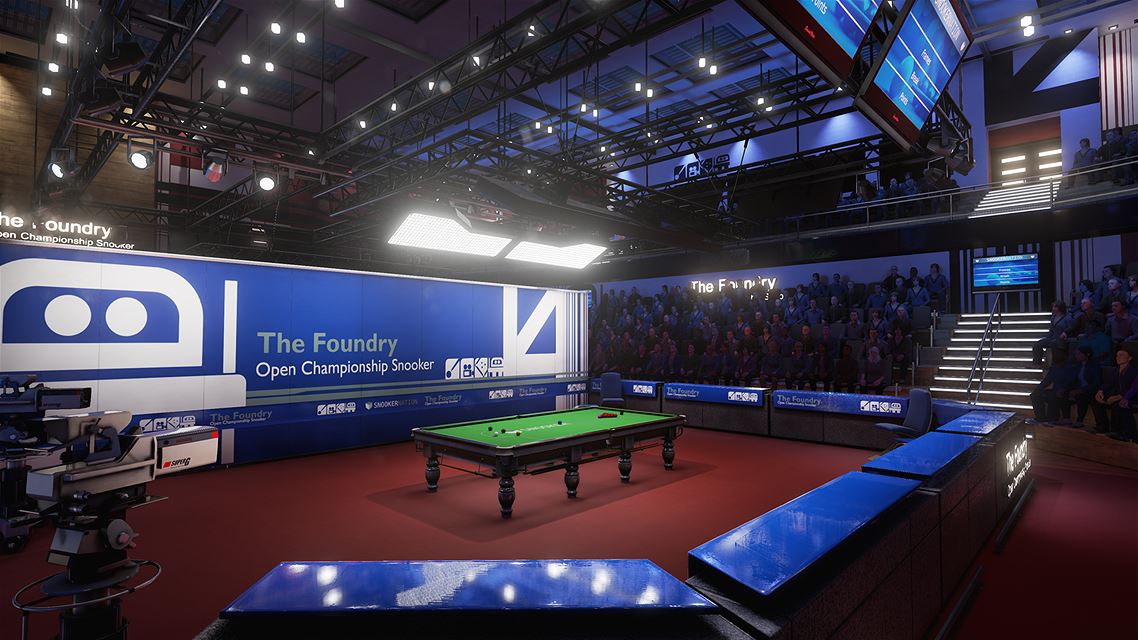 Tackling a review of a work in progress can, at the best of times, be a tricky task. On the one hand you can form a clear impression of what the developers are trying to achieve just be playing an unfinished version of the game. On the other hand, any observations you might have could well be redundant by the time the finished product rolls off the assembly line. With that caveat in mind, I none the less relished the opportunity to take a crack at Snooker Nation Championship. The reasons for this was, as most of the best reasons are, purely selfish. The truth is that I’ve never played a real-world snooker game in my life and I was curious to find out how it compared to pool.  A game that I’ve spent many hours in the bar trying my best to master.

Straight off the bat (or cue), Snooker Nation Championship exudes high production values. It’s clear that Cherry Pop Games have set high goals for this project with a sharp, clear interface that immediately invites you test your mettle in a championship career mode or online against other players from around the world. The offline tournament mode includes some six rounds, competing in the qualifiers through to the grand final held in the Snooker Nation Championship venue. The qualifiers themselves are no walk in the park and can take you the best part of a week to complete one round. It’s refreshing to discover that the players you’re pitted against boast various skill levels but, despite this, are still playable in that they make mistakes and misses just like real players do. 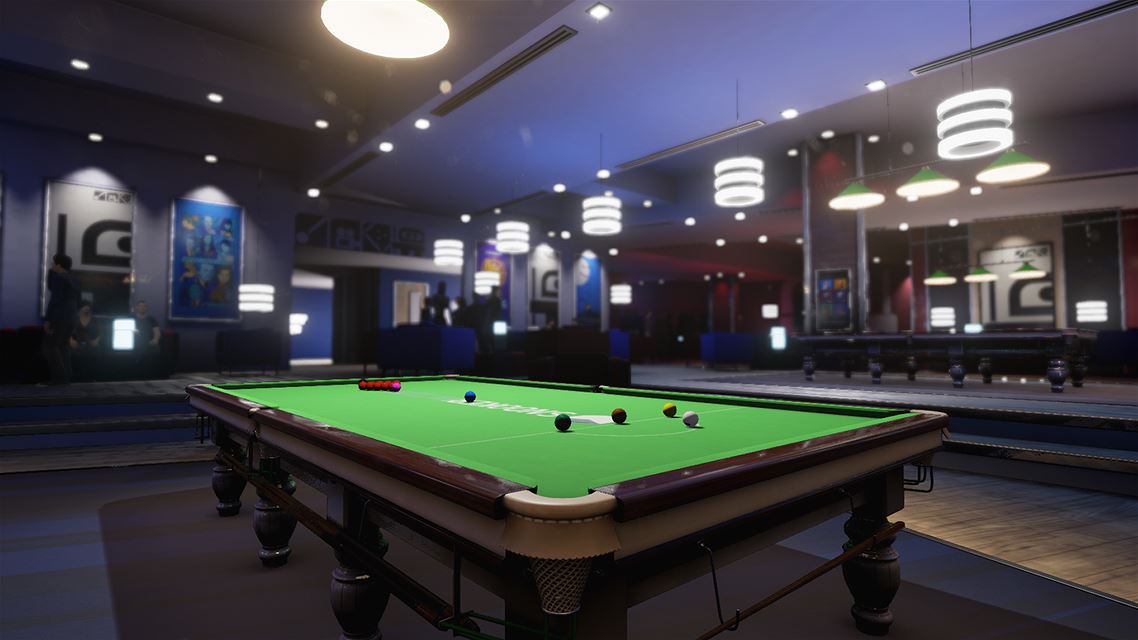 Graphically, Snooker Nation Championship is a visual treat easily on par with Pure Pool (another huge favourite of ours). The snooker tables are realised in sharp, bright colours and the halls that you play in are as close to the real thing that you can imagine.

As I noted earlier in my preamble, this is an unfinished version of the game. Yet even at this stage, Cherry Pop Games are definitely on track with the physics of the game. Planning your shot is a simple matter of gaging your trajectory, speed and spin. You can also press the ‘Y’ button on your controller for a top down view that will make plotting your course even easier. The balls themselves respond exactly in the way you’d expect real balls to behave. If you miss your shot you’re left with the feeling that it was your fault and not the games. Excellent. 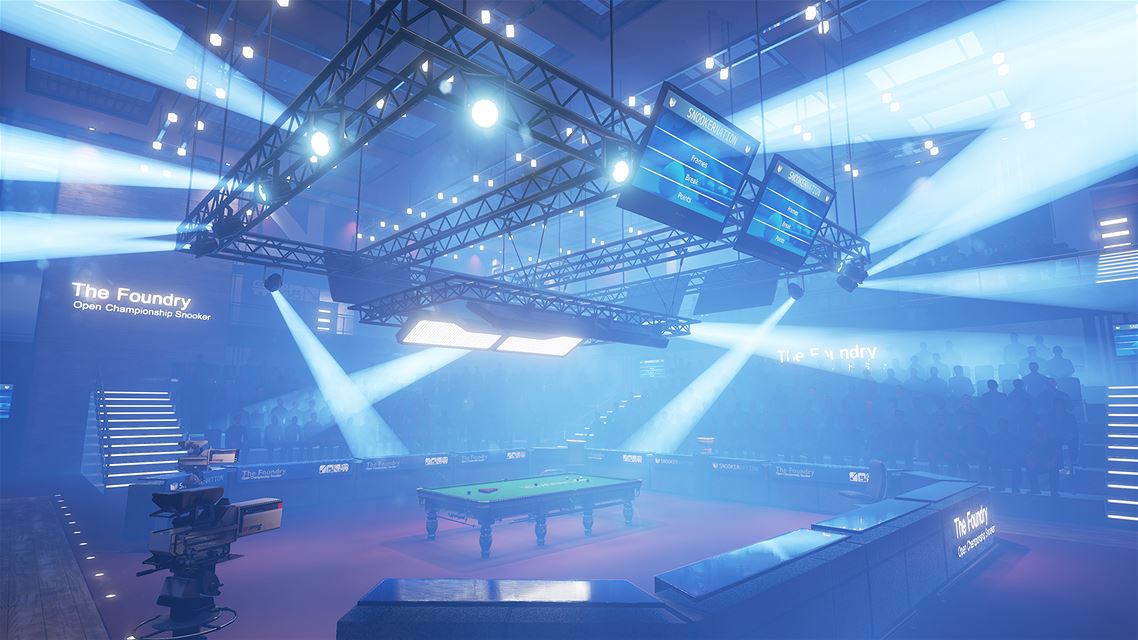 In the audio department Snooker Nation Championship offers (at this stage at least) a pretty sparse menu. There is a sweeping score line once you start the game but most of the time you play in silence with the commentator occasionally admonishing the audience by asking for mobile phones to be turned off or to allow the players to concentrate. Ideally we’d like to hear a few mutterings from spectators and, dare we say it, a cheer now and then when we pull of a particularly impressive shot. Also when your opponent cancels the frame because you’ve pulled to far ahead, we’d like to hear something from the commentator or audience to mark the victory. At the moment the game snaps to a menu with just the score of the game for us to read.

Snooker Nation Championship also boasts an online mode where you can pit your skills against players from all over the world. At the time of this review, the online mode was pretty quiet. This should however improve once the game has been finished.  All in all, Snooker Nation Championship is looking like a worthy sports sim for both seasoned players and newbies alike. We’re looking forward to getting our hands on the finished product.

Snooker Nation Championship is looking like a worthy sports sim for both seasoned players and newbies alike. We’re looking forward to getting our hands on the finished product.