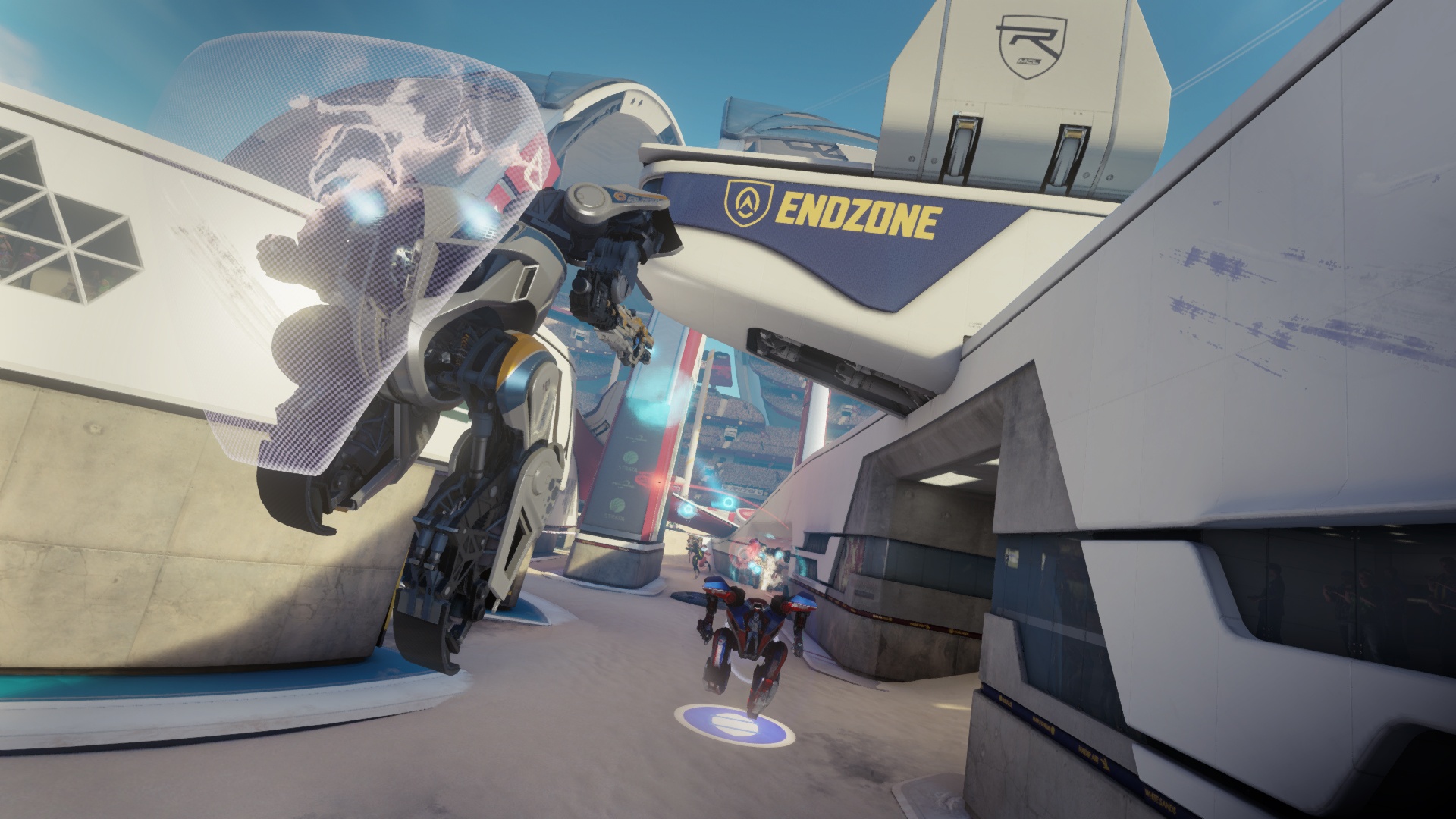 When I saw what RIGS Mechanized Combat League was about from the cover and screenshots I’d seen, films like Real Steel and Pacific Rim sprung to mind. And the fact that it has online multiplayer appealed to me greatly as well. However, I realized I’d have to get used to VR a lot more before playing this, as I had to take multiple breaks during the tutorial to avoid feeling sick. But for those that can stomach or be patient enough to build up a tolerance, RIGS will be an enjoyable VR experience to play online with friends who also have the PSVR.

RIGS Mechanized Combat League can be played online and offline, which is good as there aren’t many early adopters so there can be a struggle to find matches. And obviously time waiting for a match is time spent in the VR which could result in motion sickness. As I mentioned earlier, motion sickness also kicks in as you work your way through the tutorial. This is annoying as you need to have a break if you feel ill, but there is no way to save your tutorial progress which means you have to leave your PS4 on if you want to save yourself going through the whole tutorial again. 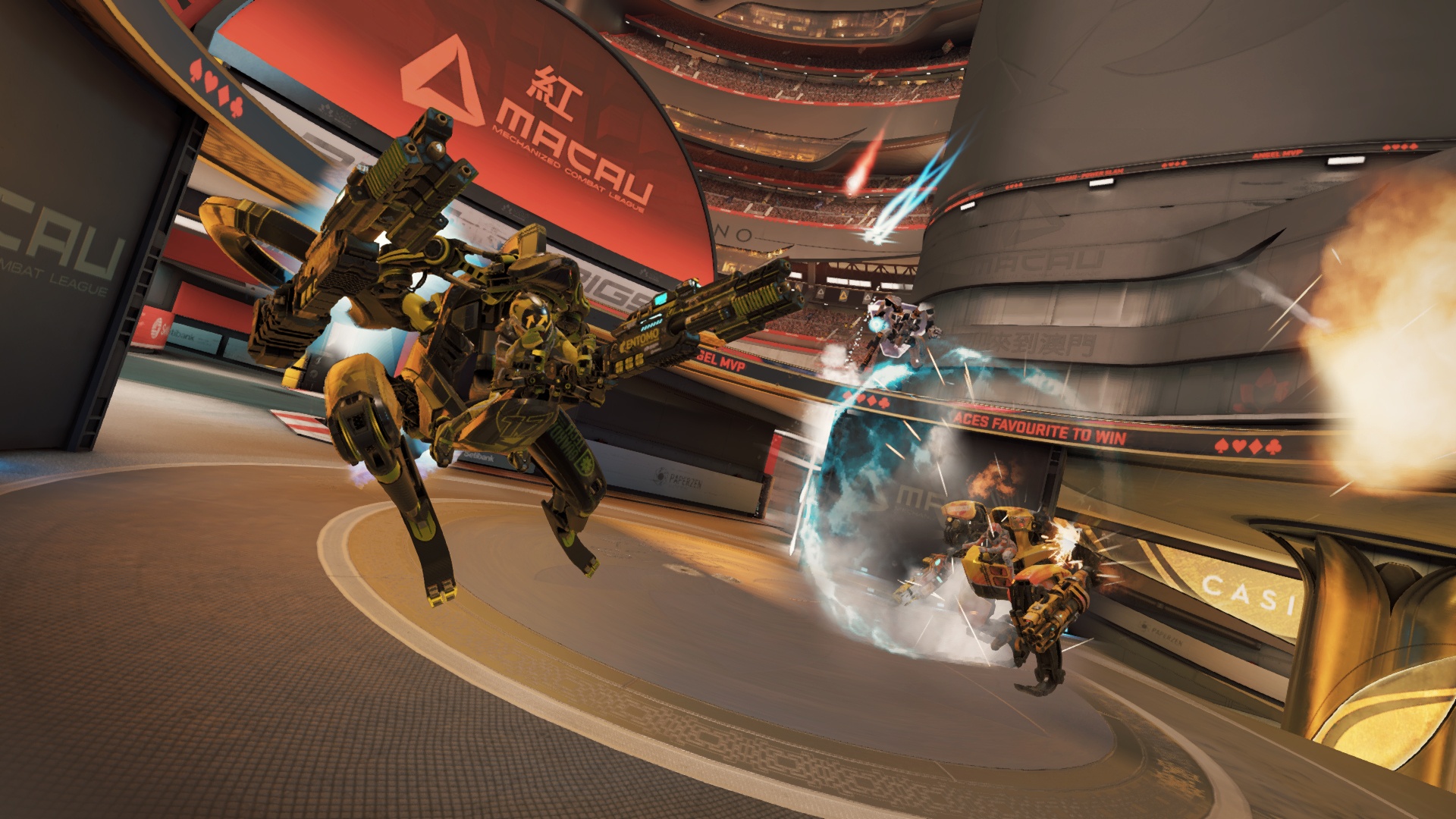 RIGS Mechanized Combat League suffers from the same problem Driveclub VR had with regards to the graphics, but not as a bad. Some things are fuzzy the further away they get, one person I asked said the graphics resembled a PS3 game. This doesn’t really matter as the game is focused on combat and you don’t have much time to stop and look at the scenery. That being said, other players that are far away being blurry can be distracting but it doesn’t let the game down as much as the motion sickness.

The game has a good range of robots with abilities that you can control, this means it’s likely that people you go against will be in different rigs so there will be a mix of combat. You can also customize your character to make them look as cool or as crazy as you would like. The main problem with the game, as mentioned above, is the movement. As RIGS is a 360 degree combat game you will need to turn, but both methods the game offers for movement made me feel ill. Unlike most VR games you don’t have the option to quit if you feel ill as you are in an online match, so you will have to commit to each match to avoid losing progress or any points gained in that match. 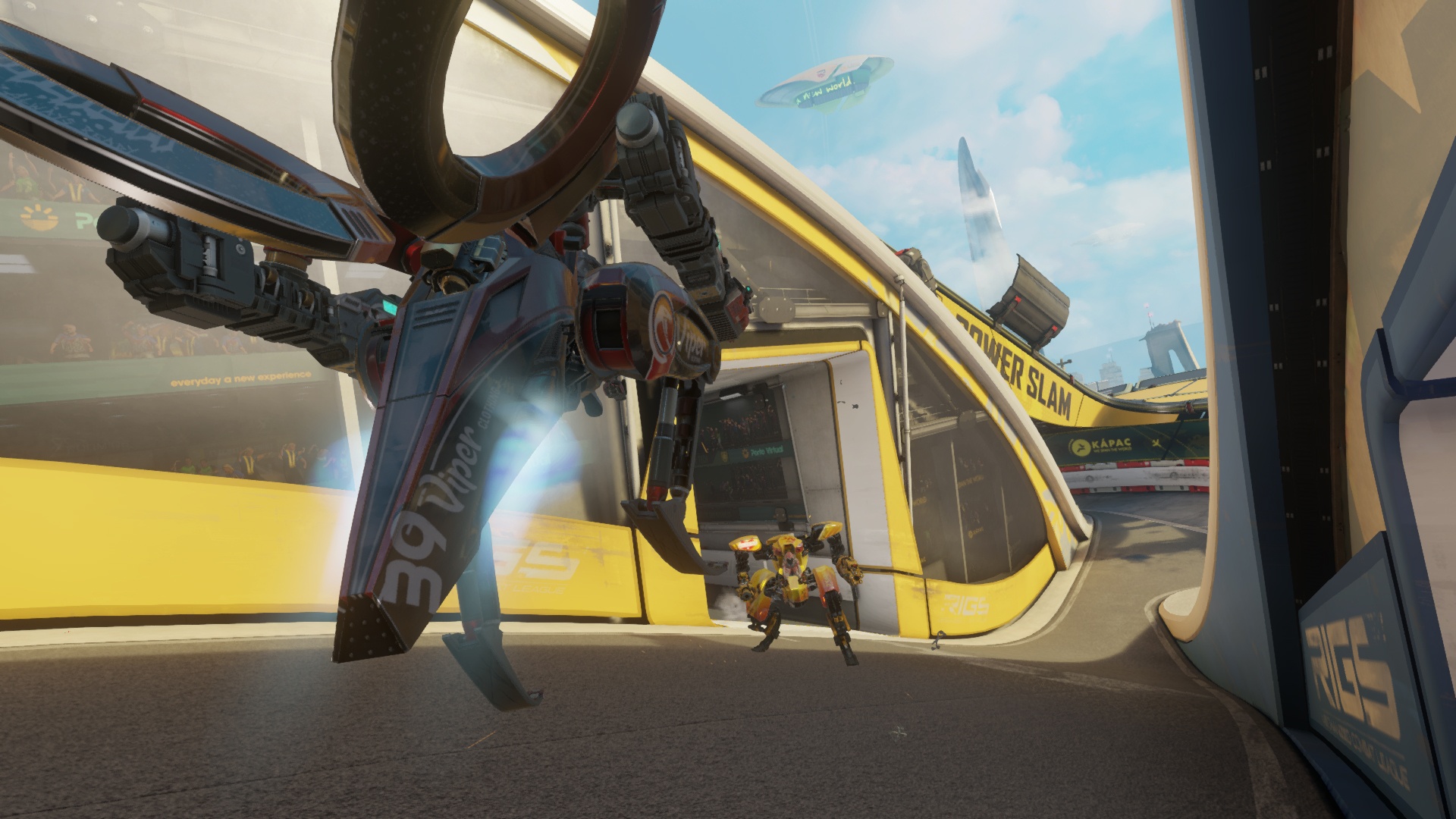 I believe RIGS Mechanized Combat League could be enjoyed by owners of the PSVR who don’t get sick easily, and those who are used to and experienced in VR. There is a demo available and I would recommend trying that out to see how your stomach does against the crazy movement. Seeing as this game will cost you around £40 it’s not worth taking the risk only to find out your stomach can’t take it.

RIGS Mechanized Combat League could be really fun if only it was a bit more user friendly, as that would result in more people being in the online matchmaking; but for now, try and demo or hold your horses and wait until you are completely used to VR.