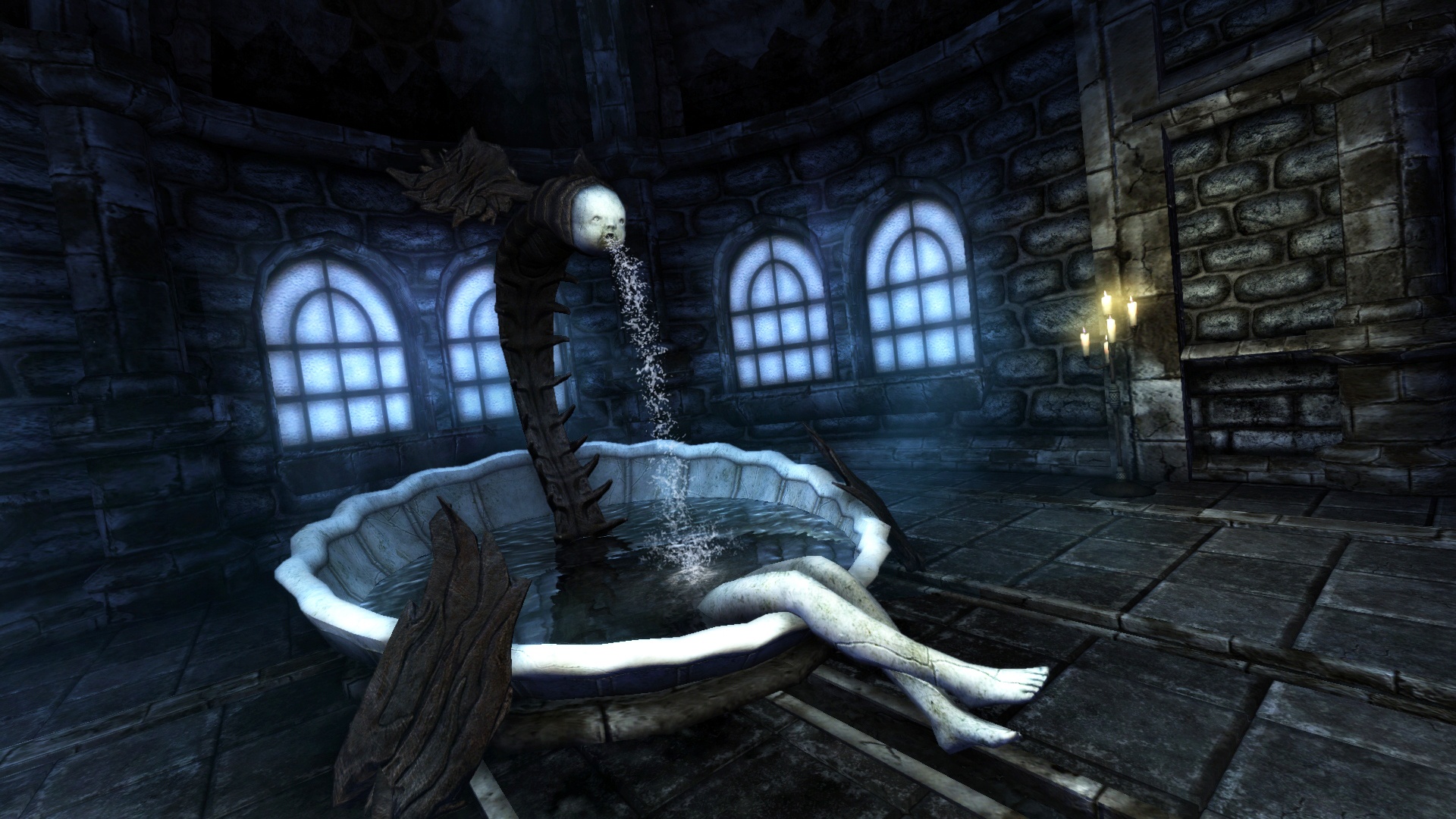 I was trying to remember what I thought about this game, but it’s slipped away from me… Right, now that the obvious and poor joke is out the way, we can get started. For those who have been fans of horror games for a while, Amnesia will be familiar to you. Despite only having a PC release it has still gained popularity from people playing it on YouTube. It has always been looked highly upon, and SOMA (which is made by the same developer as the Amnesia series) was also very good in my opinion; whereas SOMA had a console release. But now the Amnesia Collection gives people with a PS4 a chance to see what all the fuss is about, or should I say was about.

Included in the collection is: Amnesia: The Dark Descent, Amnesia: Machine for Pigs and Amnesia: Justine. All of these games have been ported for PS4 and are all available for one reasonable bundle price. The gameplay is much like SOMA if you’ve played that, you have to explore and area with a set goal while avoiding a spooky monster. The closer this monster gets to you, the weaker your control gets and the slower you move, as if you were in a struggling state. There are also notes you can find and more information to explore, if you so choose to risk your life for a bit of paper. There are also items to throw in awkward places with the physics Amnesia is known for. 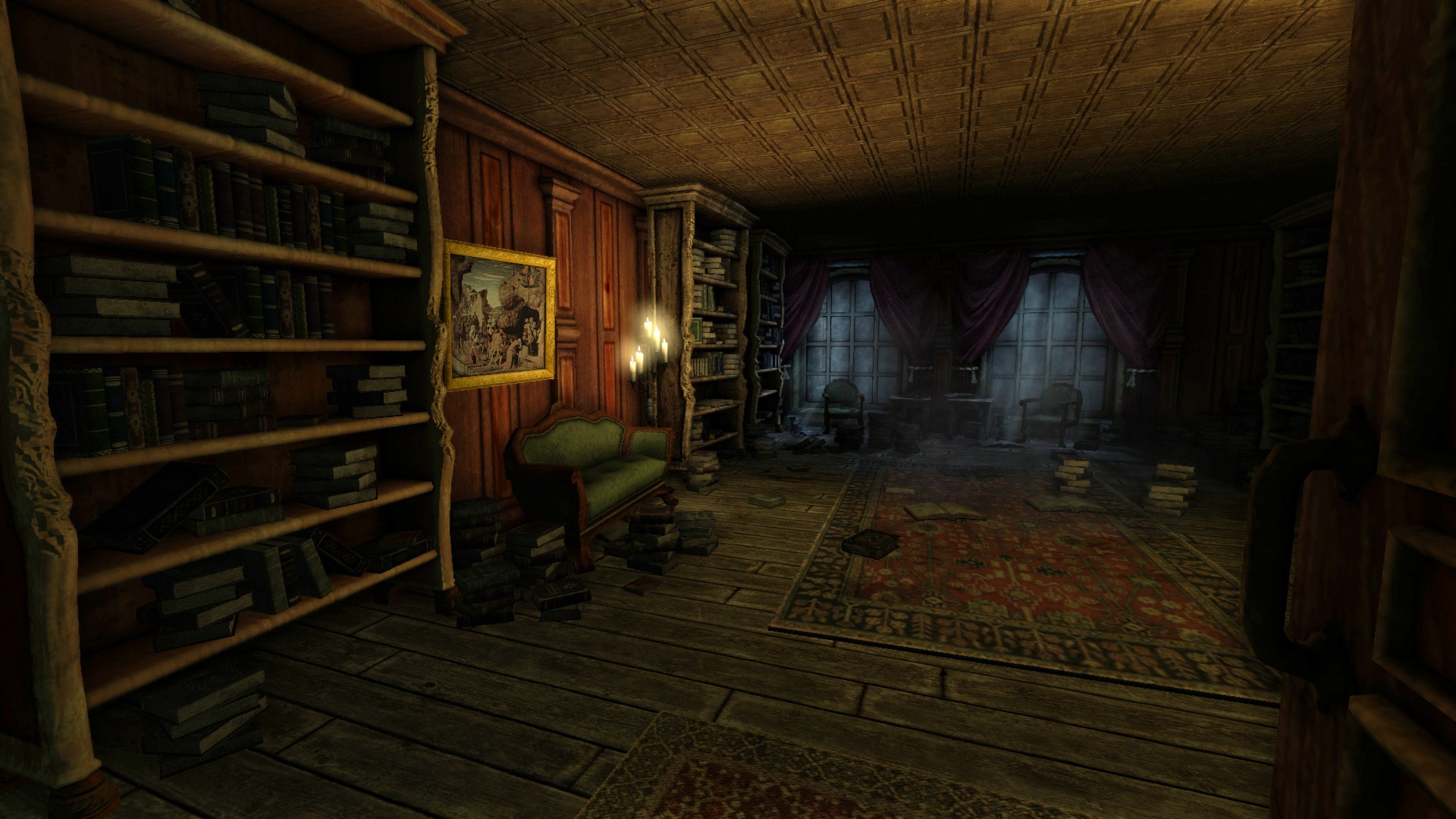 The games themselves are really good, and manage to create a great atmosphere for those who love a good bit of horror. Those who are fans of the franchise but haven’t had a good go in a while won’t be disappointed either. Having a PS4 release of Amnesia: The Dark Decent would be enough to get me on board, but having three Amnesia games to get your teeth into is an irresistible deal; especially if you played SOMA but not Amnesia.

It should be made clear that I don’t really see this as a remastering of the Amnesia with regards to the graphics like how The Last of Us and Uncharted were, but this is more of a little package in my opinion for horror addicts who never got the chance to play these games on PC. The graphics aren’t bad, but obviously won’t match the same level of other recent horror games, but the game itself will hopefully stop you from noticing it as you’ll be so terrified. 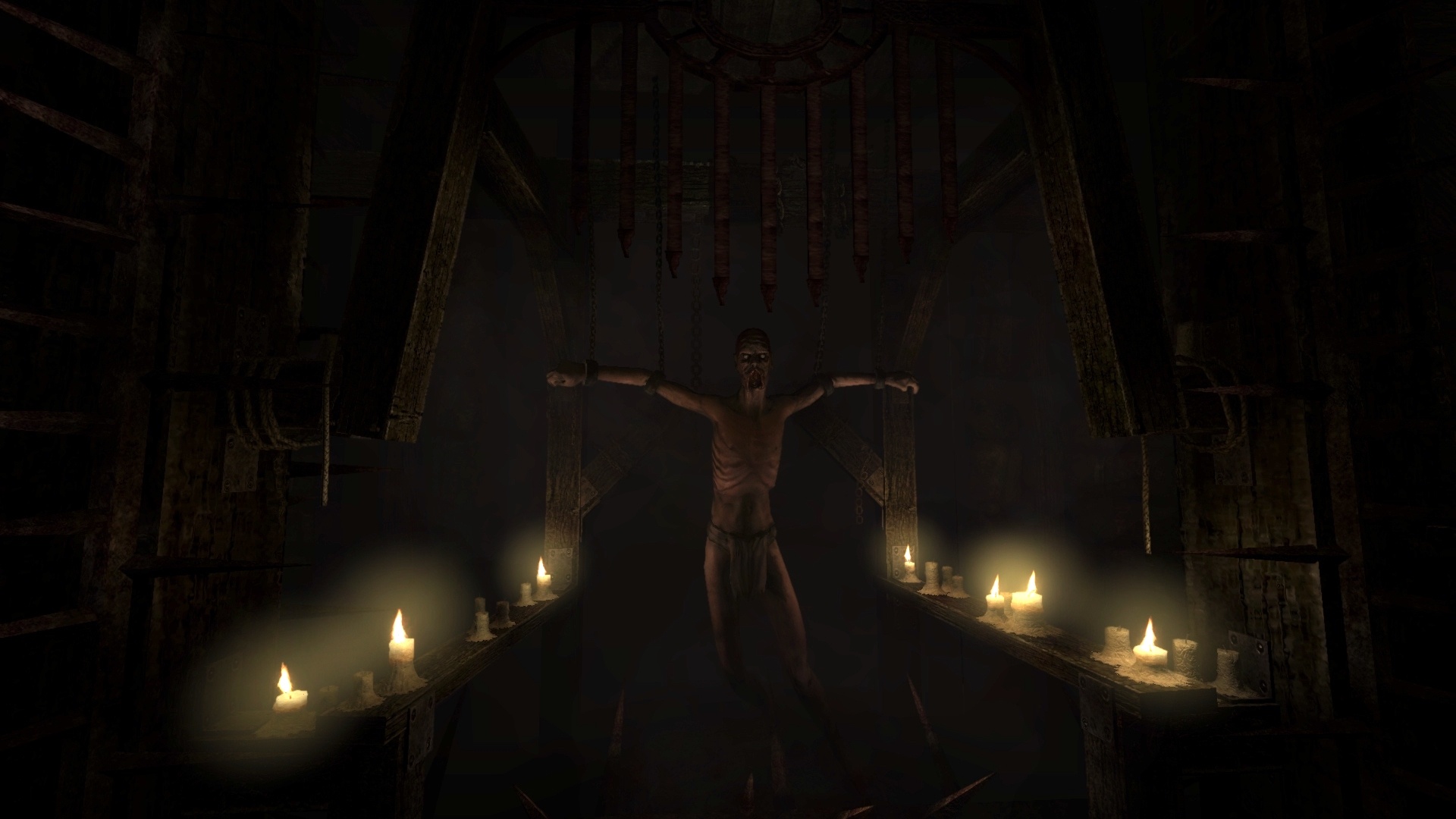 I think it’s safe to say that you’ll have fun for hours on end with this bundle, as you get three games that you can revisit unless you choose to bang them all out one after another. And now you have trophies there is even more reason to go back after completing these games. The Dark Descent is the best out of the three, but the others are still worth getting for a cheap price if you haven’t played them before.

Overall I’m going to give the Amnesia Collection 8 out of 10, it’s a shed load of fun for those who loves horror. However, those looking for amazing visuals may be disappointed. If you’ve exhausted all of your spooky game options on PS4 then this is definitely worth it to hold you off for a few months before Resident Evil 7 comes out. It’s also an interesting way to get people back into a game series that was popular a while ago.