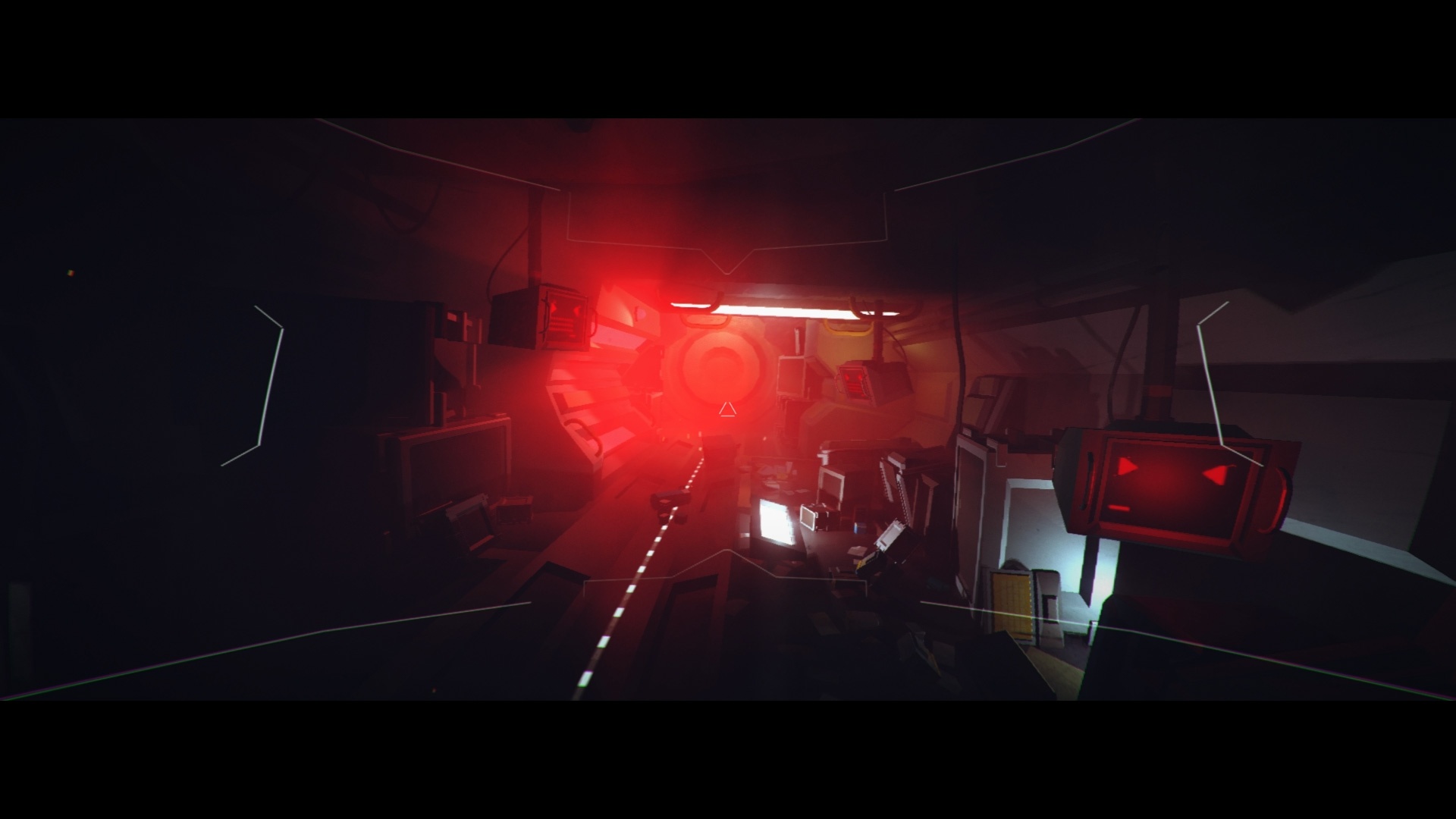 ICARUS.1 comes from the same developer behind Reprisal Universe, which was a pretty good homage to the old Populous games. That said, ICARUS.1 is nothing of the sorts and it’s best described as a walking simulator with some very minor horror and puzzle elements.

You play as Sam, a space engineer sent to the mining vessel ICARUS.1, which has been abandoned for a few decades, accompanied by an AI called David. Right from the start you start to wonder why was there never before any other attempt to retake the vessel during all these years but, soon enough, everything will become clear. There are various little bits of story which are scattered throughout the ship in the form of logs, left in terminals by the crew of ICARUS.1. Each one of these belongs to one of a group of characters that were in some way relevant to the events that took place aboard the ICARUS.1. That said, these logs are entirely optional and you can just skip them but they really add a lot to the game in terms of lore and background which, the way I see it, it’s very much-needed.

The game is divided into 5 chapters, each one taking about 25-35 minutes to complete, which translates in about 2 hours total of actual gameplay. That said, one thing I really didn’t like about the game is the fact that when you die you’ll have to start the chapter right from the beginning, since the game has no save feature of sorts. The only time progress is saved is whenever you proceed to the next chapter. 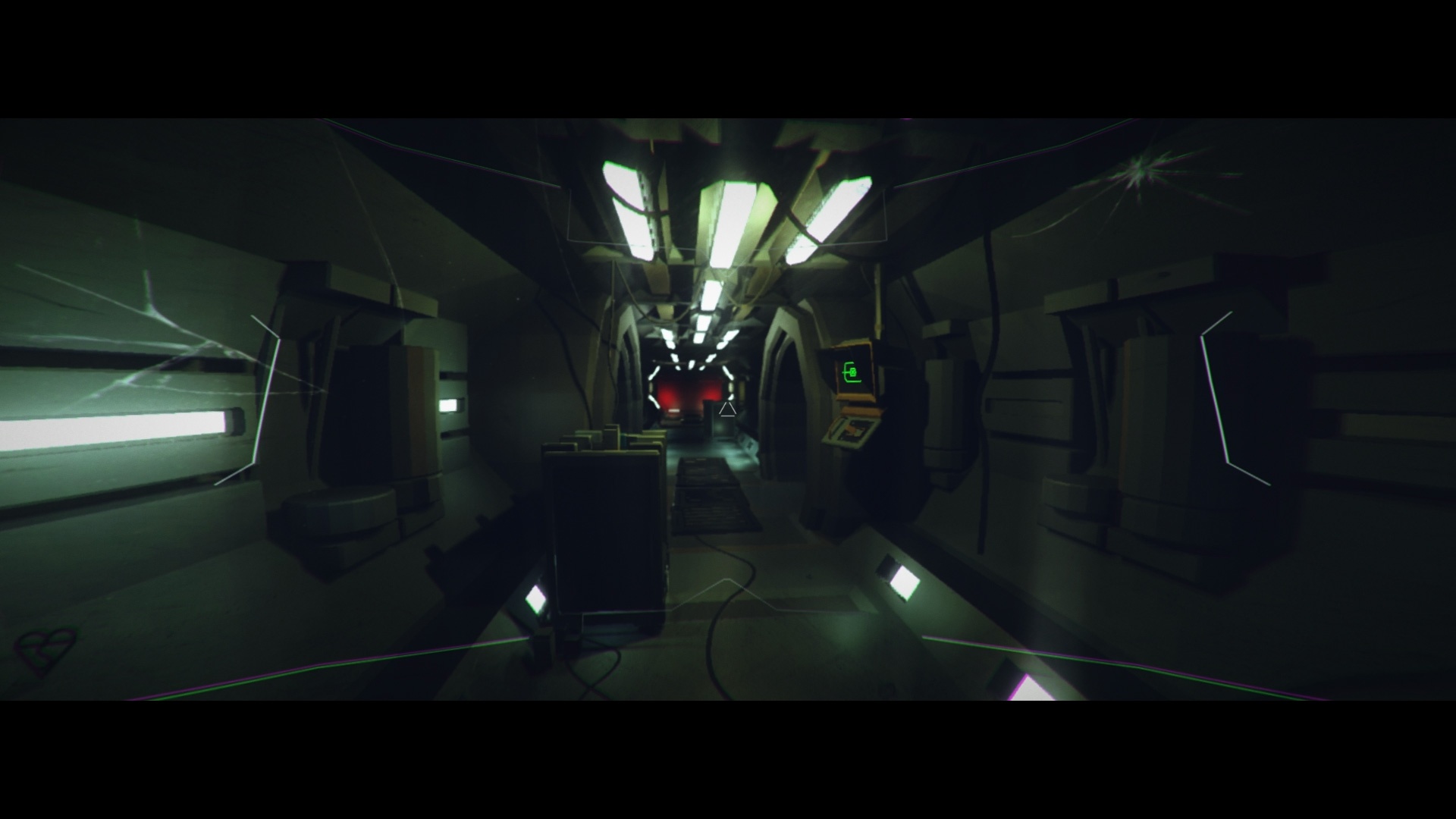 Now, in terms of gameplay ICARUS.1 is kind of mixed bag. The game is extremely linear, you’re basically just walking forwards all the time. everytime you proceed to a new area in which the previous areas no longer have any interest a door will close, so it’s impossible to get lost. As far as mechanics go, the game features some of the most barebones puzzles you’ll probably ever see. If you find a certain item, either that being a keycard or a fuse, it means you’ll have to use it somewhere. Every item that you find has a purpose and these items exist in the exact quantity of which you’ll need. Besides that, you’ll progress through the levels by interacting with switches, maintenance panels and other sorts of very simple tasks which don’t present any kind of challenge in any way. The game also has the occasional trap here and there, but I don’t really get why they exist since all they do is break the pace of the game. Finally, the game also introduces a collectible system which only serves for achievement purposes but, at the current time of writing, these don’t work and I wasn’t able to get any of the achievements for collecting all of these in specific levels.

Where ICARUS.1 really shines is in the visuals department. The game has this extremely dark and grim atmosphere which most of the times feels kind of claustrophobic. The visor of your helmet is constantly dirty and, most of the times, the ship corridors and rooms are pretty much devoid of any light source, which created this constant tension while playing the game because a lot of times I could barely see what was right in front of me. There is this particular scene, right in the first minutes of the game, where the music just kicks in as you open the shutters on the ship bridge and the sun slowly starts to illuminate everything around you. I found this moment to be rather well put together, even though I can’t really explain why, it’s just one of those moments in video games where you just sit back and enjoy the scenery. I really think it’s something you should experience for yourself. Still, the only real complaint I have in terms of technical aspects ties to the fact that the game lacks proper anti-aliasing, which results in it having some easily noticeable jagged edges. 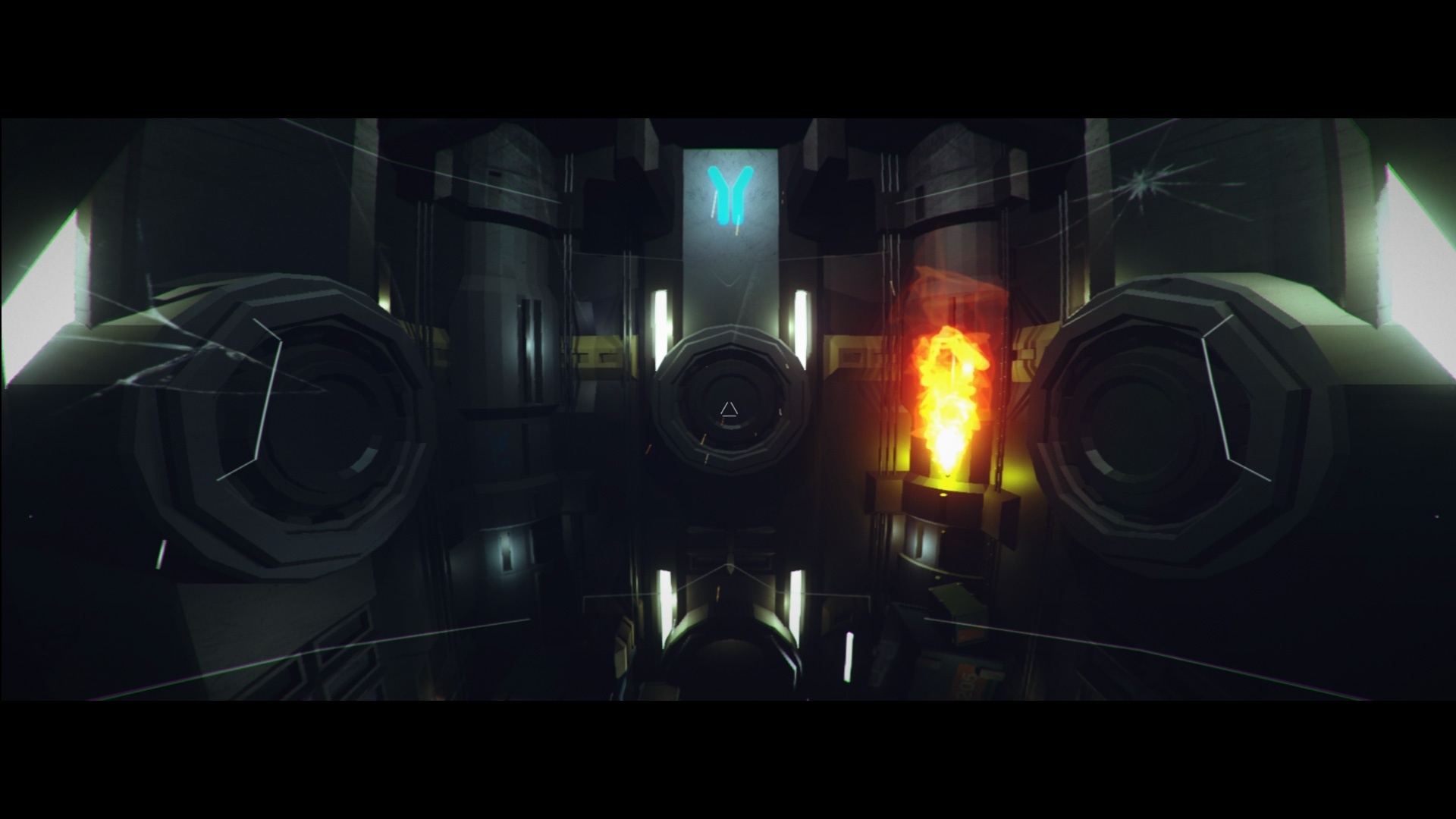 As mentioned previously, you’re accompanied by an AI which will speak from time to time. That said, I didn’t really find it to be a worthwhile and engaging character since there’s no real connection between him and the gameplay, and the voice acting isn’t really anything special in my opinion. Still, the sound effects are amazing, especially the echoing of your footsteps when you step on the metal floor, which really add a lot to the overall atmosphere. Same goes for the music, which despite being somewhat scarce, when it kicks in it kicks hard and it usually does a good job in keeping you on edge.

ICARUS.1 is certainly not a game for everyone, and it’s certainly not a game which really stands out by being extremely good, but it’s a game I feel that should be played. It’s up to each person to see if a 2 hour experience is worth the asking price, and if said person is looking, or is into, old sci-fi movies and mysterious plots with some twists.

Overall, I feel like my time with it was worth it. It’s a very short and simple experience which requires no effort at all. Still I found it to be intriguing and immersive, which for me is just about right, considering the type of game we have here.