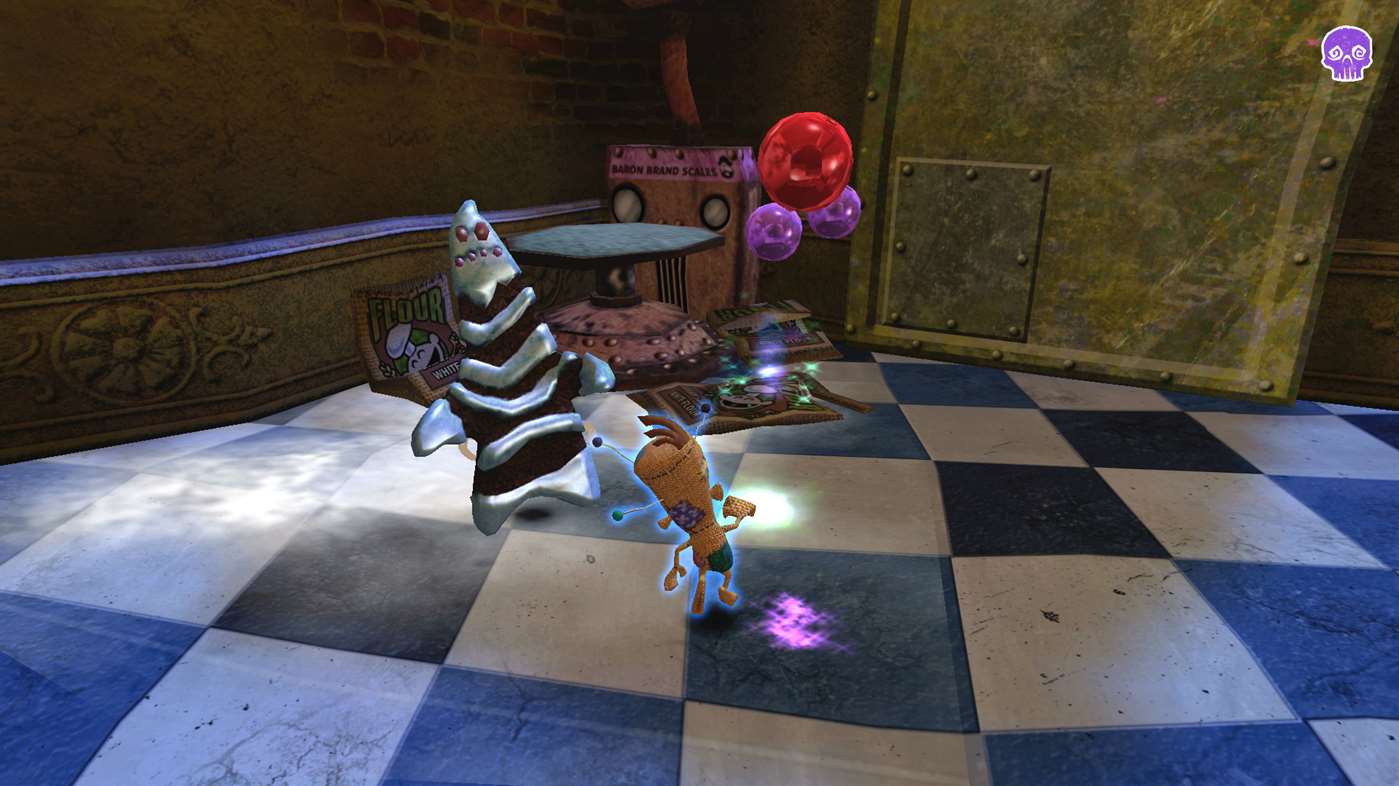 Really, Voodo Vince? Voodoo Vince has a remaster? Of all the games to get a remaster, I didn’t think for one second that the original Xbox’s charming 2003 action platformer would ever get a second bite at the cherry. Don’t get me wrong, Voodoo Vince is a very decent game, but honestly, I was under the impression that I was just about the only person who played it first time around.

I actually have very fond memories of playing it back in 2003; along my girlfriend (now wife), we swapped the controller back and forth between stages and lives lost – it’s arguably the first video game that we ever played together. Oddly, while I have fond memroies of the experience, the game has seemingly been utterly expunged from my wife’s memory banks as, not only can she not remember playing the game with me, but alas, has no memory of Voodoo Vince in any capacity at all…..of all the things to block from your memory.

The thing is, while I am a tad disappointed that she has forgotten what was for me at least, a charming memory of gaming past, I totally get why she might not remember what is, dare I say, a relatively mediocre action platformer. 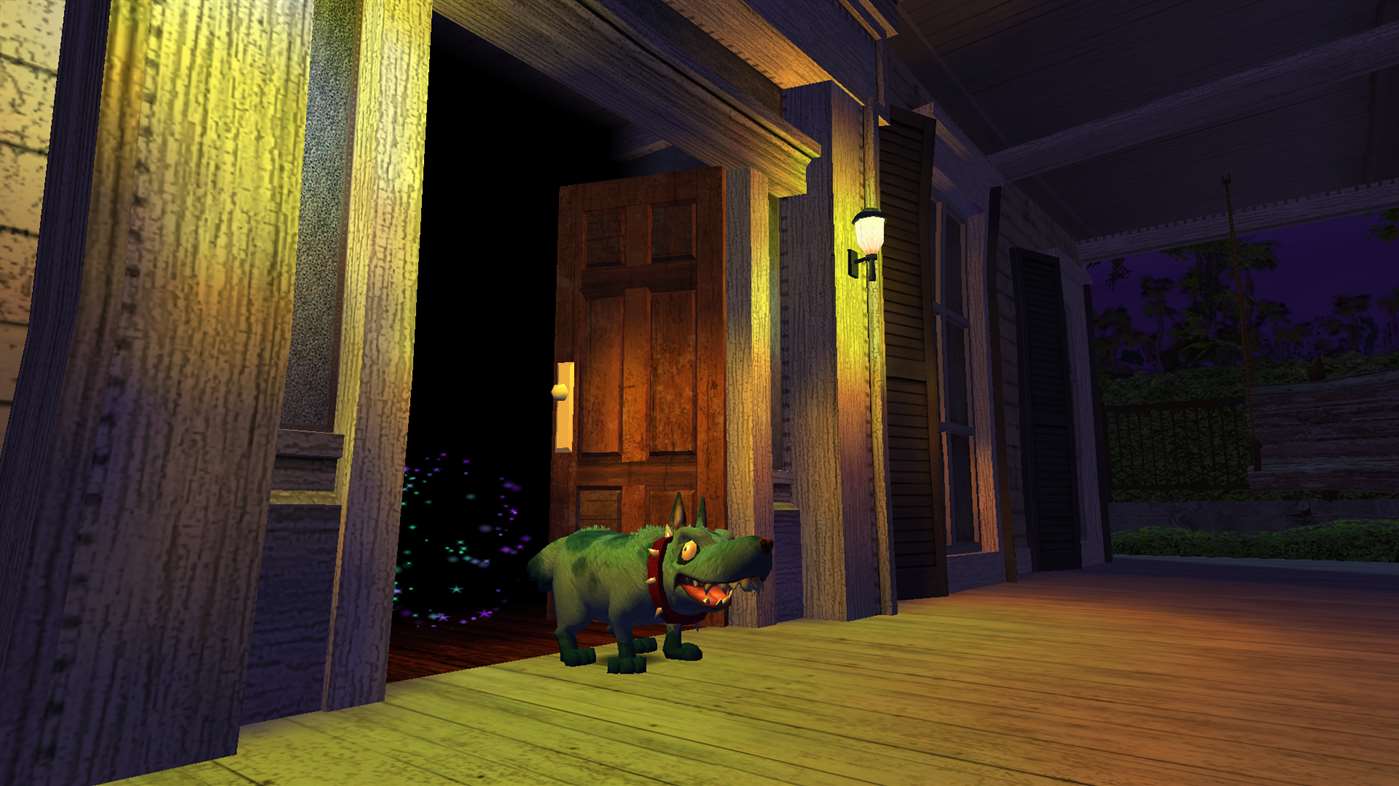 There is nothing wrong with it; the platforming itself is solid and the combat certainly does the job, but for the most part, Voodoo Vince rarely does anything genuinely unique or exciting. It was a competent platformer back in 2003, and thanks largely to the relative lack of evolution within the genre, remains so in 2017.

Still, while it remains a solid if decidedly unspectacular gameplay experience, Voodoo Vince’s unique aesthetic, fantastic music and rather likeable lead all combine to create a world that elevates the games’ otherwise run of the mill mechanics.

It hasn’t been overhauled for this remaster by any stretch of the imagination (the gameplay itself remains completely unchanged), but the improvements to the framerate, resolution and aspect ratio do make for a relatively modern feeling experience. Again, due largely to the limited innovations within the genre, thanks to this new coat of paint, Voodoo Vince feels far from out of place on modern day consoles, and while a few refinements to the core gameplay wouldn’t have gone amiss, the moment to moment gameplay remains largely entertaining.

It really is that visual design that elevates the whole experience though – it invariably looks a tad dated by today’s standards and the improvements can only go so far towards hiding its age, but with 90s/00s platformers undergoing something of a renaissance recently, Voodoo Vince hits enough of those nostalgic notes to find a pleasant balance between retro charm and contemporary playability. 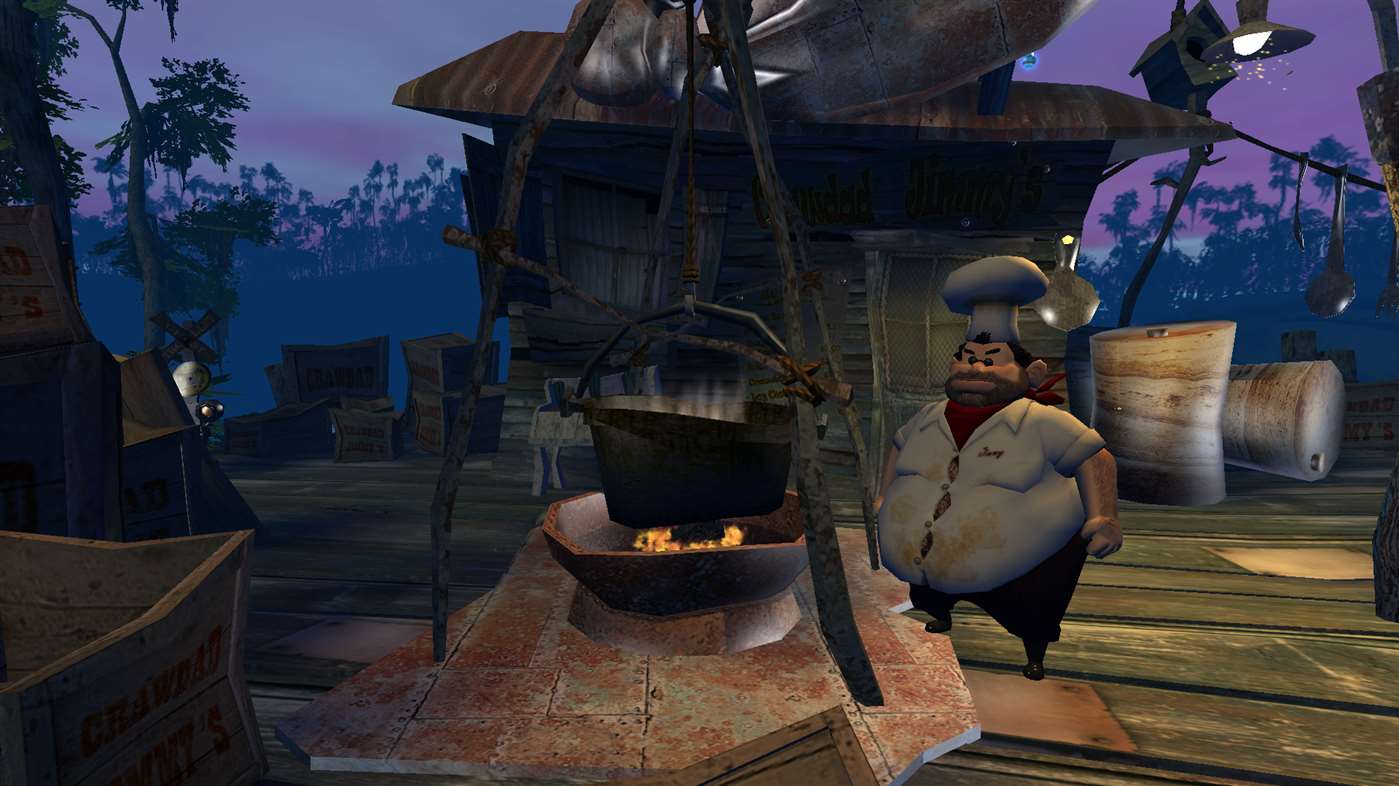 With its host of collectibles (a decent rather than exhaustive collection), and surprisingly challenging gameplay, Voodoo Vince delivers plenty of content for those eager to return to this little played gem, while the gameplay itself, remains solid enough to warrant a look for those who might not have experienced it first time around, but are keen for another Yooka-Laylee-esque experience.

It’s not in the same league as the Mario’s of this world, and actually falls quite a bit short of Rare’s finest efforts, but this long forgotten Xbox exclusive remains an artistically unique alternative. It lacks the polish of its more illustrious peers and its level design is decent rather than fantastic, but with its enjoyable platforming combined with its solid combat and fantastic art design, Voodoo Vince Remastered will prove a compelling proposition to those who experienced it back in 2003 and an intriguing curio for those coming to this for the first time.