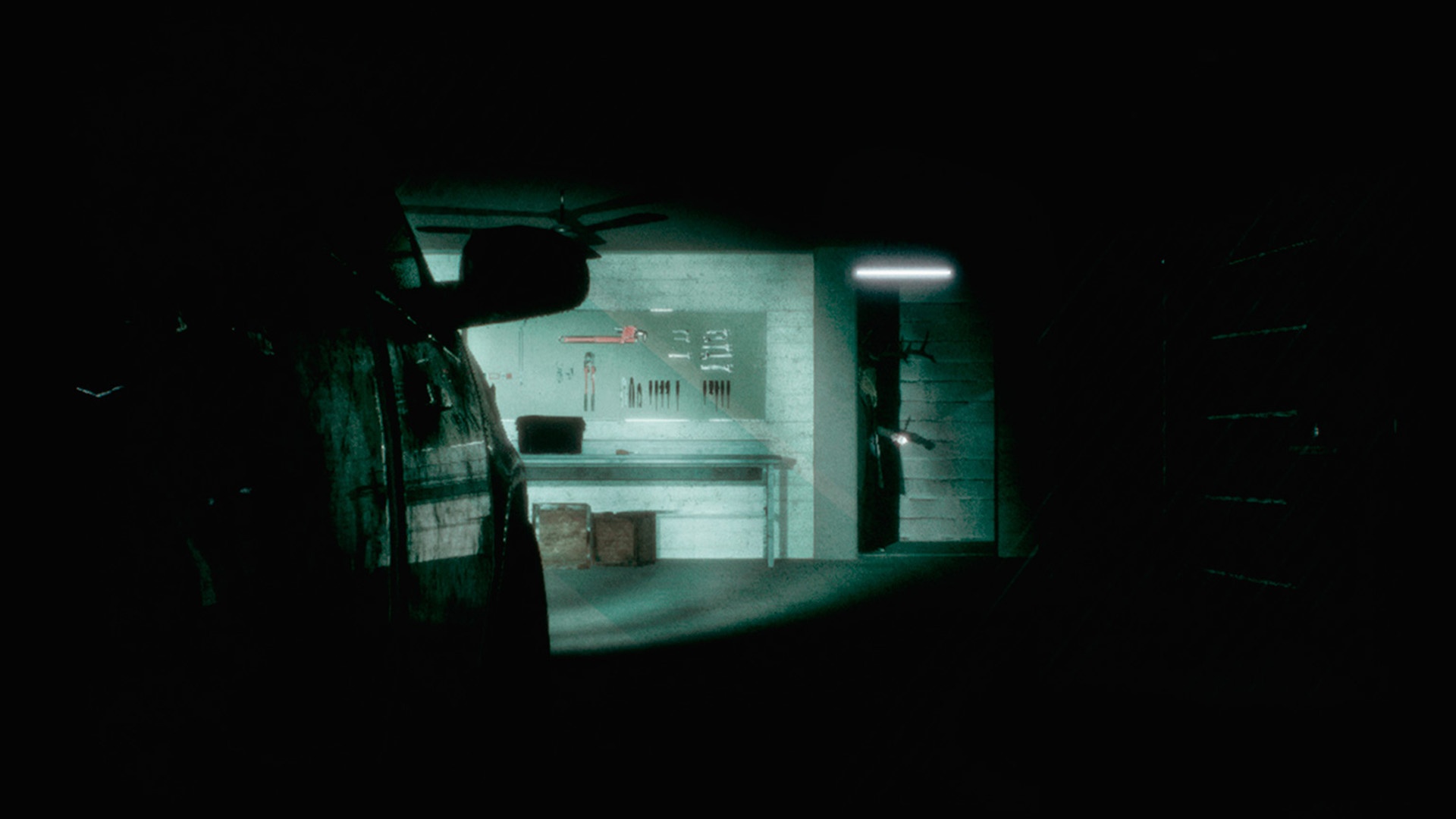 Developed by Teressa Studios Intruders: Hide and Seek combines the classical combination of stealth and horror, to create a bone-chilling adventure that will have you shaking with fear, but who doesn’t love a good scare? The game was designed for the purpose of VR immersion, however it is just as playable without. Whilst enjoyable, the game is not without its faults, some of which I will explore during this review, but first the plot.

If you are familiar with Michael Haneke’s cult thriller Funny Games or Bryan Bertino’s The Strangers then the premise of Hide and Seek will sound rather familiar. You play as Ben, a thirteen year old boy on holiday, with his parents and his sister. On the night in question, both Ben and his Sister are locked into a panic room, when they view the security cameras they see that their parents have been kidnapped by three mysterious figures. Upon seeing this, Ben escapes the panic room and begins his quest to save his parents and foil the three villains. This is the entire premise summarised, whilst basic it is effective in its delivery. Ben in particular is a great protagonist, being a young boy really adds to the game’s world building, as a lot of the house just seems so much bigger than Ben, and thus puts you’re into the shoes of a helpless young child.

My only real gripe with the plot is Ben’s parents. Without spoiling anything for those who wish to play the game, Ben’s parents are perhaps the worst aspect of this game, strike that, they ARE without question the worst part of this game. As Ben wonders around the dark house, trying to evade the intruders his parents aren’t being tortured or hurt in any way, thus the game lacks any sense of urgency. I found myself questioning, why am I desperately trying to rush, when the parents are in no apparent danger. I kept waiting for something bad to happen, to one if not both of them (not that being restrained and tormented isn’t bad enough) but it never did, which was a rather confusing choice on the developers behalf. 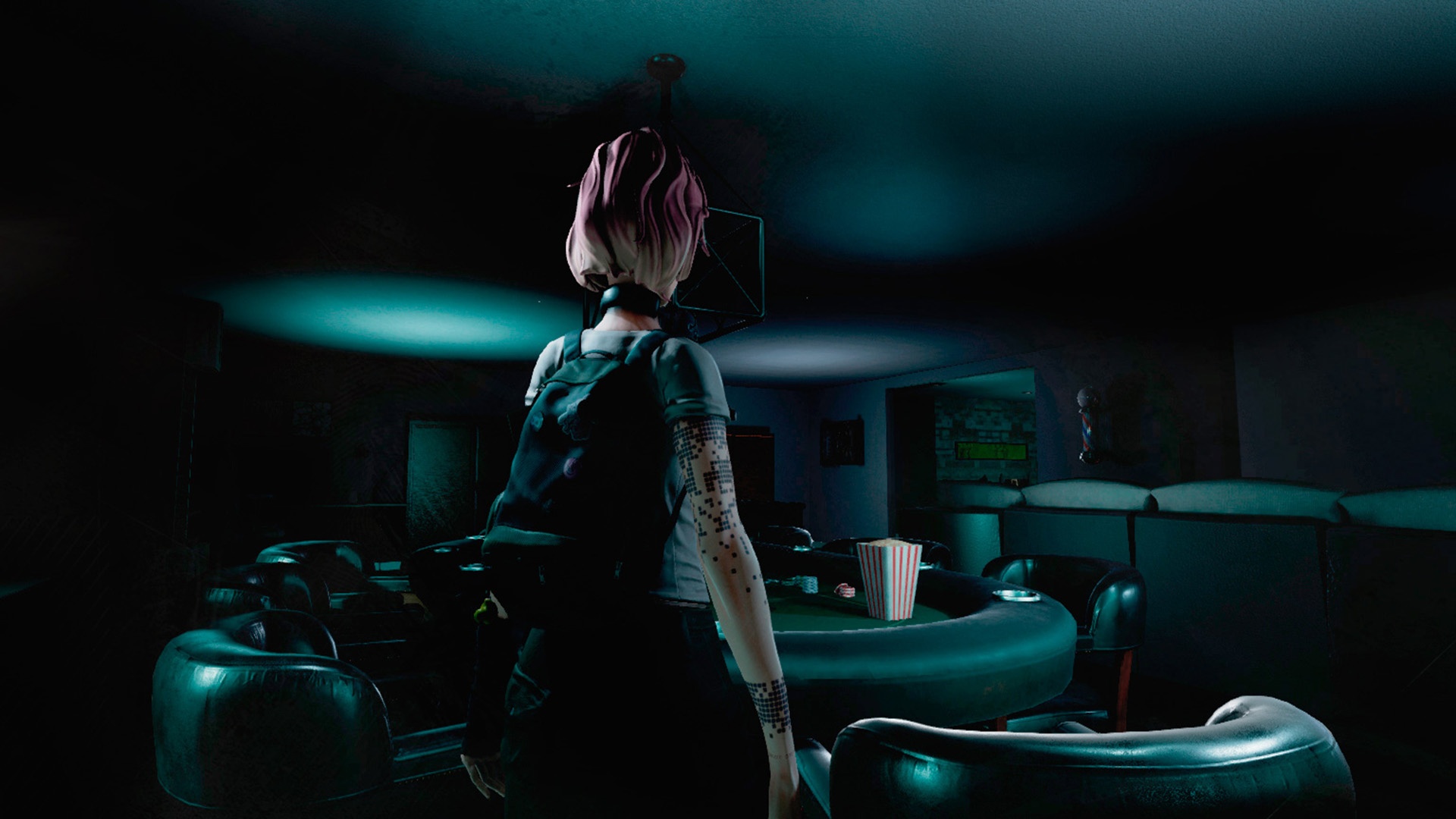 Whilst on the topic of Ben’s parents, they bring about another one of the game’s glaring issues, which is the dialogue and when I say its bad, believe me, it’s bad. The blame doesn’t fall squarely on Teressa Studio’s per say, the ‘actors’ who loaned their voices to the characters do not help this situation either, as their delivery ranges from okay at best to shockingly cringe worthy. For a game with such a simplistically brilliant plot, I would expect dialogue to add to the game playing experience… which sadly it doesn’t.  In fact I would regard this as Intruder’s worst feature, as it truly aggravated me to the point of no return. If I could have played this game on mute, I would have.

Now let’s talk about the gameplay. Again the concept of the game is very simple, but very enjoyable and the gameplay certainly reflects this idea. Going from one part of the house to the other, all while trying to escape the three intruders does sound somewhat repetitive, however the game manages to stay fresh and exciting until the very end. Perhaps the greatest part of the gameplay is the difficulties playing as a 13-year-old boy, with certain objects being just out of reach. It is those little touches that show just how much thought went into the game, and made it that much more enjoyable.

However, the game does lose that tense atmosphere when not playing with the VR headset. Which is to be expected, as the VR places you directly into Ben’s shoes, you feel as if you are the one being hunted. Whereas just playing it with the PlayStation just makes it feel like any other horror game. The only other negative critique I have regarding the game play is that the tutorial is a little long for my liking, as I just wanted to get into the game! 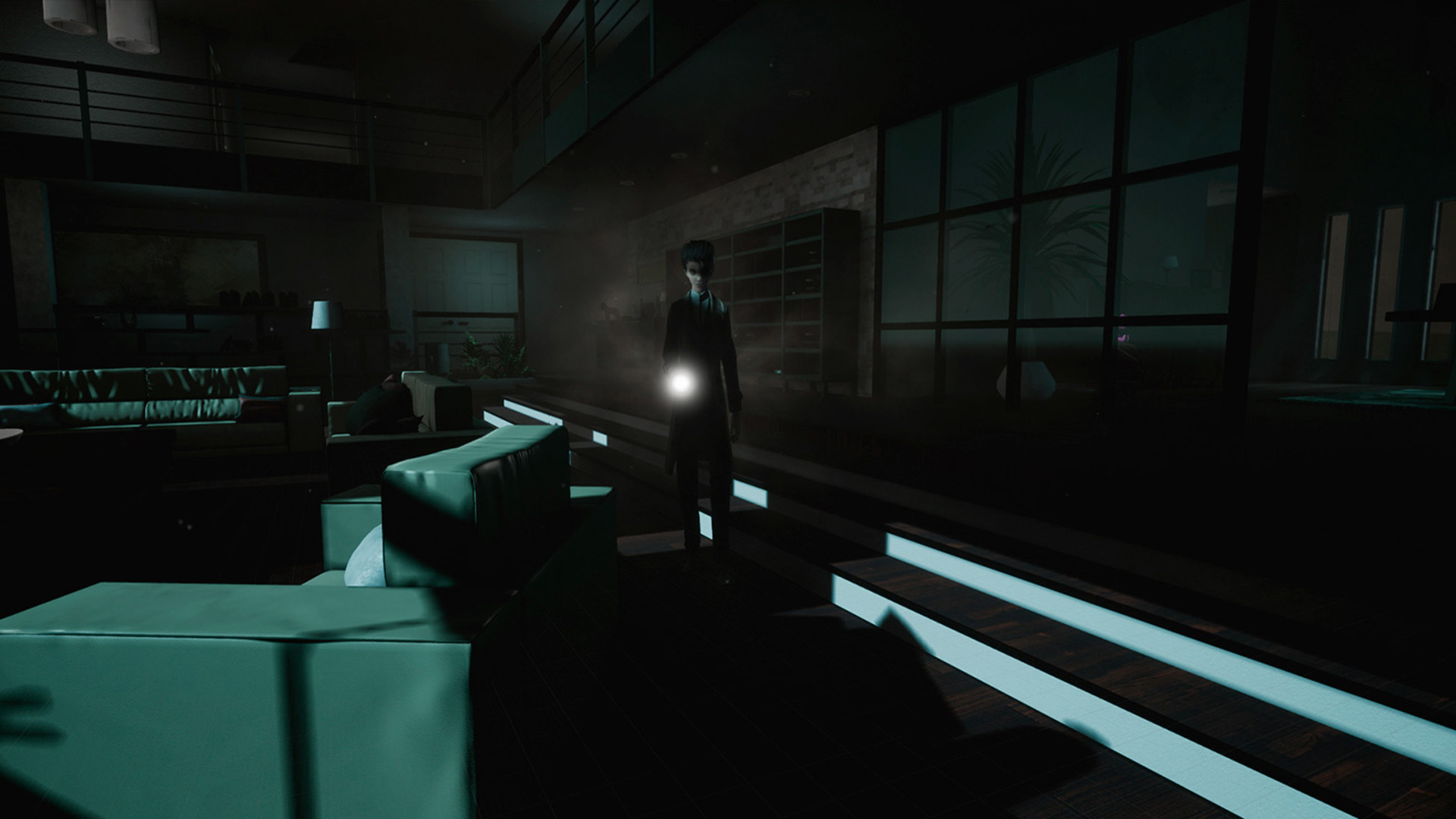 Now, in terms of graphics the game does an excellent job in creating the house, everything about it is sleek and beautiful, it is the perfect balance of homey and terrifying, once again capturing the fear many young people have about certain areas of their home, e.g. the basement. However, with that being said the graphics/character design for Ben’s family is somewhat lacklustre. With everything else, including the Intruders looking so great, I would have liked it if the family were also up to par, with the rest of the game.

It must sound like I have a personal vendetta against the parents, but they are truly the worst part of the game. If I had my way, then Ben would be trying to save his sister and not them. With that mini-rant aside Intruders: Hide and Seek is a great game and I would highly recommend it to thrill seekers and lovers of Horror. However, will I play it again? I am doubtful, it doesn’t have much replay value, once you complete it there is no real need to go and pick it up again, unless you wish to show a friend.

Hide and Seek is a great game and I would highly recommend it to thrill seekers and lovers of Horror.