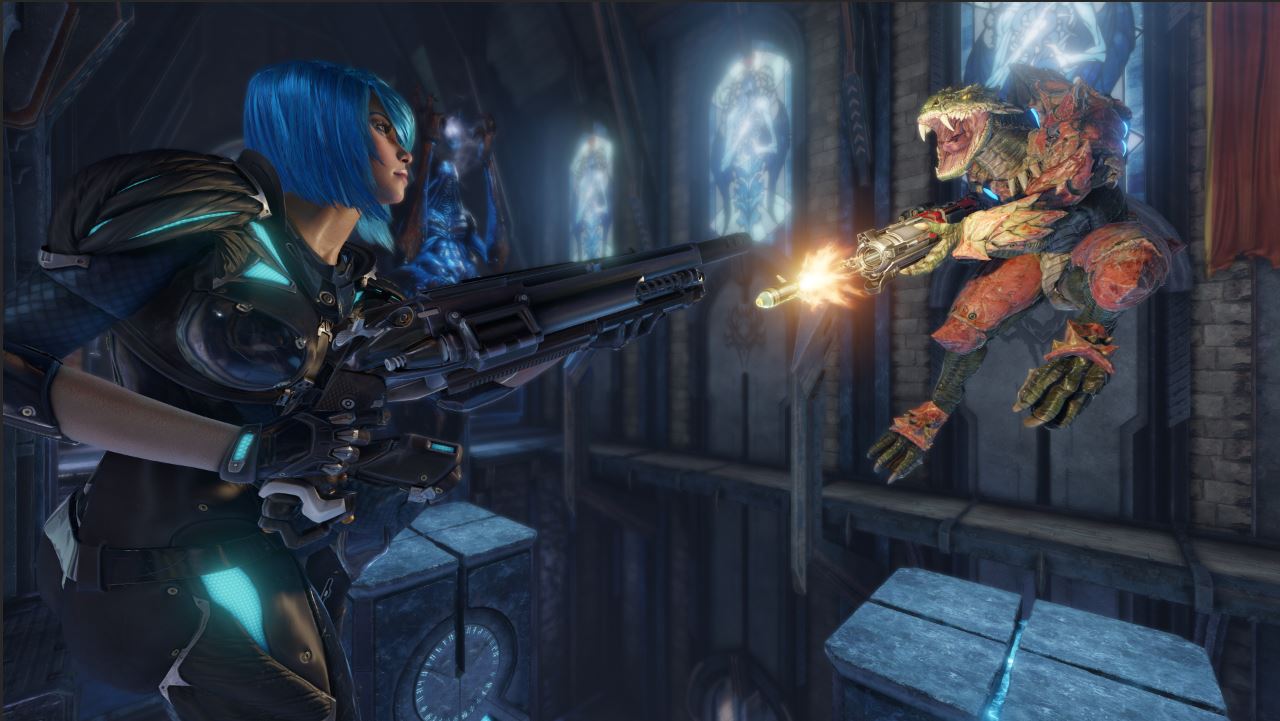 Who has never heard of Quake? Even if you’ve never played it, if you’re somewhat into video game culture, the chances of having heard about one of the most iconic FPS series are very high. Still, most often fame doesn’t last forever, and even though Quake, Quake II, and Quake III Arena were quite big hits back when they came out, their successor, the free to play Quake Live, never got the attention it deserved. In the same way, one could say that arena shooters have never really managed to regain the ground that they’ve once occupied in terms of popularity.

Nonetheless, over the course of the past few years we have witnessed a resurgence of the FPS genre, such as small studios attempting to fill the hole that no arena shooter was filling, as well as single player experiences from the likes of the ones id Software has brought us, such as Wolfenstein and Doom. Additionally, Quake Champions can also be seen as an attempt by id Software and Bethesda Softworks to repopulate the arena shooter genre. Still, instead of just picking up the Quake multiplayer formula and adapting it to modern shooter standards, they’ve done more than that, and added Champions. These Champions are essentially different characters, not only in visual terms, but also in terms of active abilities, passive perks, hitboxes, maximum health, armour and speed. 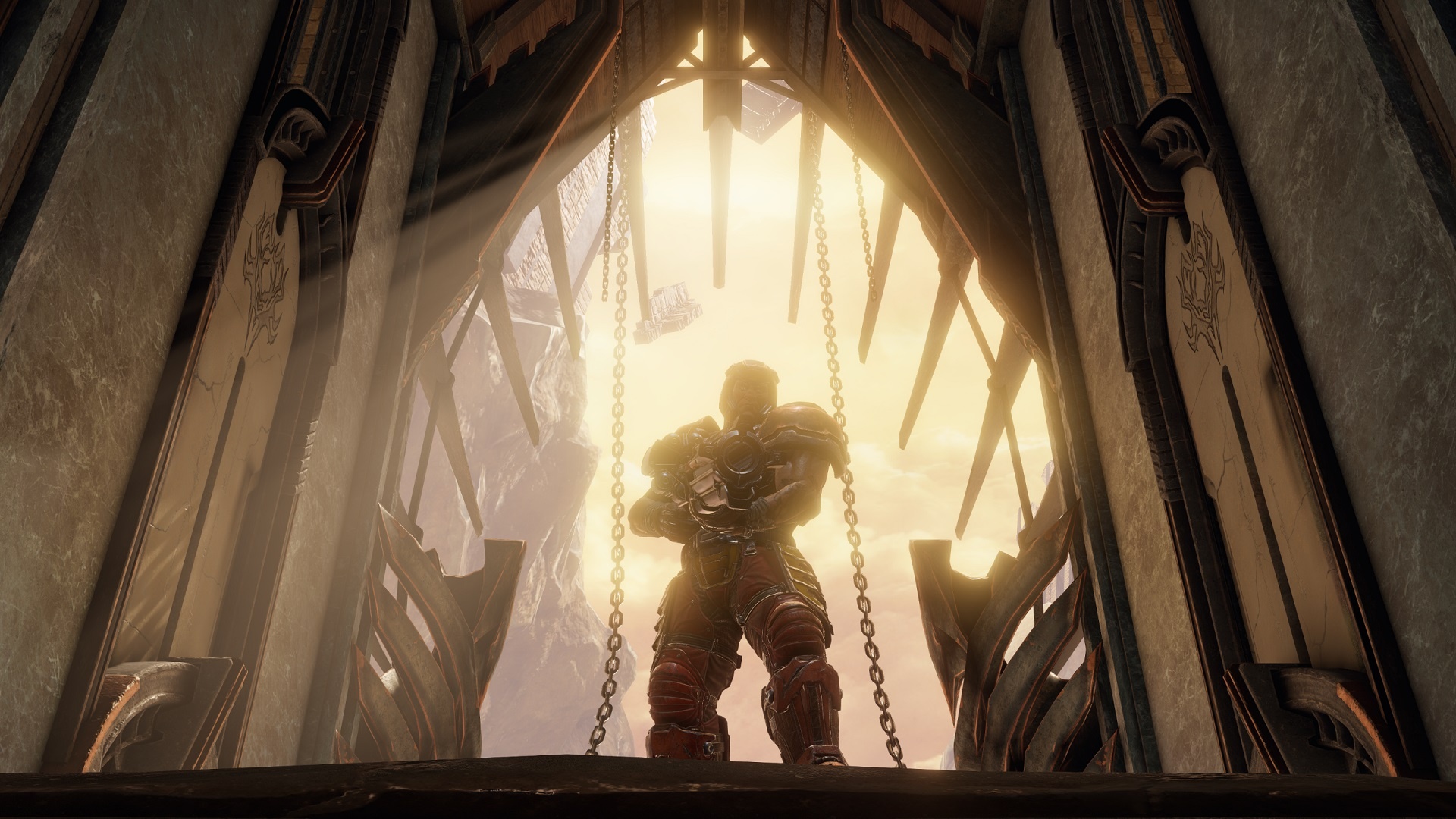 Quake Champions is still your good old Quake featuring Deathmatch, Team Deathmatch, Duel, as well as a new mode called Sacrifice. Despite its problems, anyone going into their first match will easily feel at home if they’ve played any arena shooter in the past. However, the fact that different characters now have different abilities and stats is prone to scare some people off, especially fans of the genre. One could say that this design choice was made in order to appeal to a wider audience, mainly those people that have grown so fond of “hero shooters”. With that said, the more I played the game, the more I grew conflicted about it, I couldn’t really say if I liked it or not. It’s very likely that this conflict of thoughts derives from the fact that Quake Champions is a mixture of two types of games that I’m used to play, arena shooters, and shooters with an emphasis on different characters and their abilities. I believe this is where the game feels off for a lot of people.

In any case, while there are currently 11 champions available for you to play as, each of them being unique on their own way, one could argue that some of them are better than others, and that there’s no reason to pick some of them over the others. Whatever the case, some of them, such as Anarki, are bound to be better for people who like to always be on the move and rely on agility, while the Scalebearer might be better for those who like to engage in a direct confrontation. Nevertheless, the key difference between this game and others that people often compare it to, is that, in Quake Champions, different characters are not designed to fit a specific role (such as a support player or a tank), but they are instead designed to be more aligned with someone’s pace and playstyle.

In regards to its core gameplay, the game is true to its origins, featuring pickups in the form of armour, health, quad damage, as well as an arsenal of 7 weapons, include the classic railgun, rocket launcher, double barrel shotgun, and the lightning gun. With these elements incorporated with the classic map design that combines a varying degree of verticality with narrow, and open, passageways, you’ve got yourself the recipe for the remarkably hectic and fast combat and movement that Quake is known for. From rocket and strafe jumping, to killing people with the railgun and watch them disintegrate, Quake Champions still has what made Quake Live, and Quake III Arena, so enjoyable and satisfying to play. 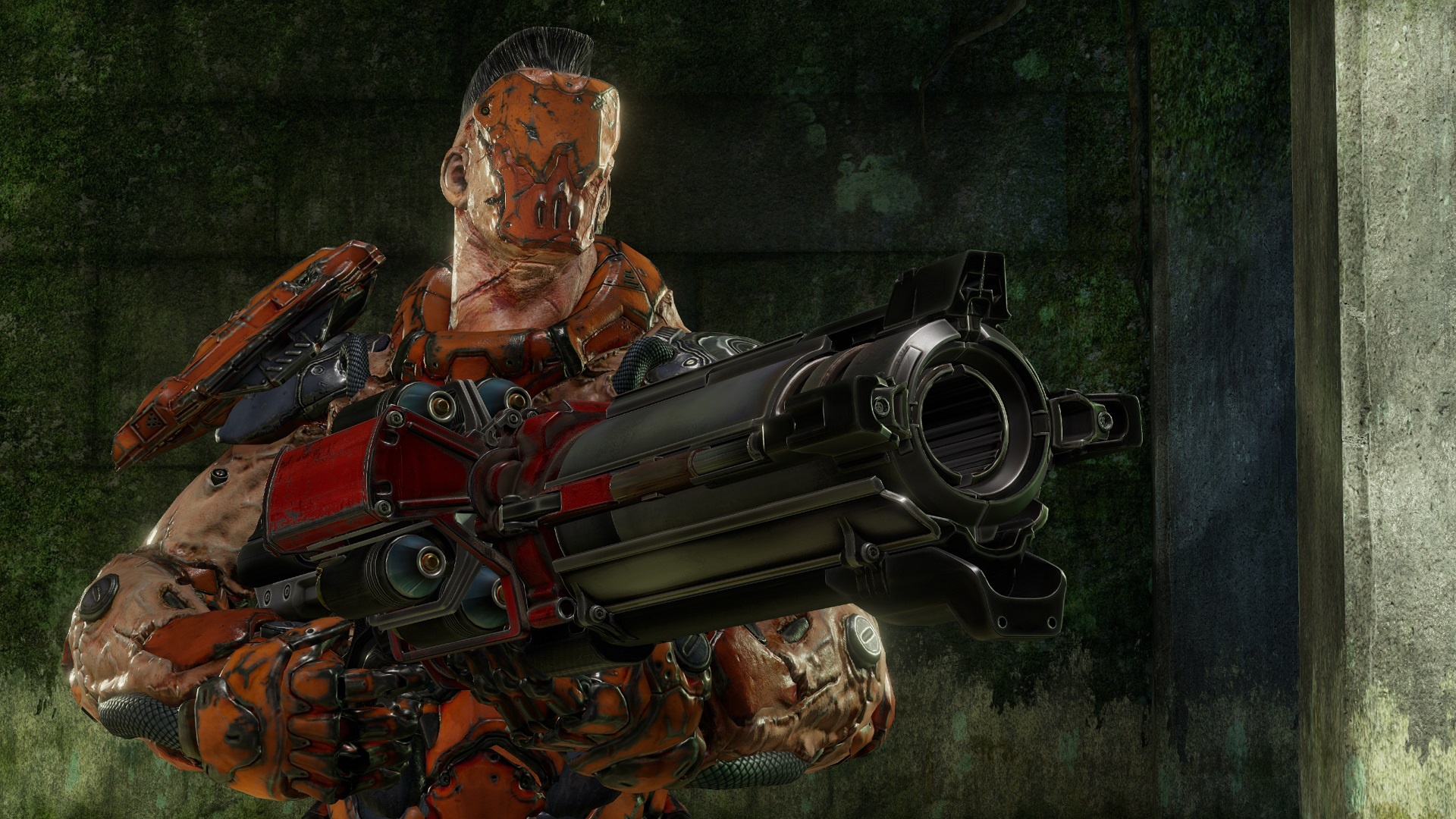 While the game will eventually become free to play, you can buy the Champions Pack right now. This pack will give you immediate access to the game, as well as access to all current and future champions, as well as an unique skin and three loot chests. Loot chests only contain cosmetic items, which can be weapon skins, shaders for you characters, and little things that you can change on your character’s appearance.

In the end, Quake Champions does have its problems. The lack of a server browser is a weird decision, given the game’s roots, but even more so, is the fact that, after every match you play you’ll go back to the main menu, there’s no option to stay in the server for the next round. Besides that, there are some issues in terms of hit registration that get more obvious the more you play it.

Honestly, I’d only recommend you pick this up right now if, you want to support development right away, if you want to see how the game changes during its early access period, or if you’re a Quake or FPS fan that has been looking for something new but still similar to the good old Quake. If you’re new to the genre, just brace yourself, because this isn’t a game where you’ll be getting many kills easily, especially due to its rather small playerbase at the moment, which consists of several hardcore players.