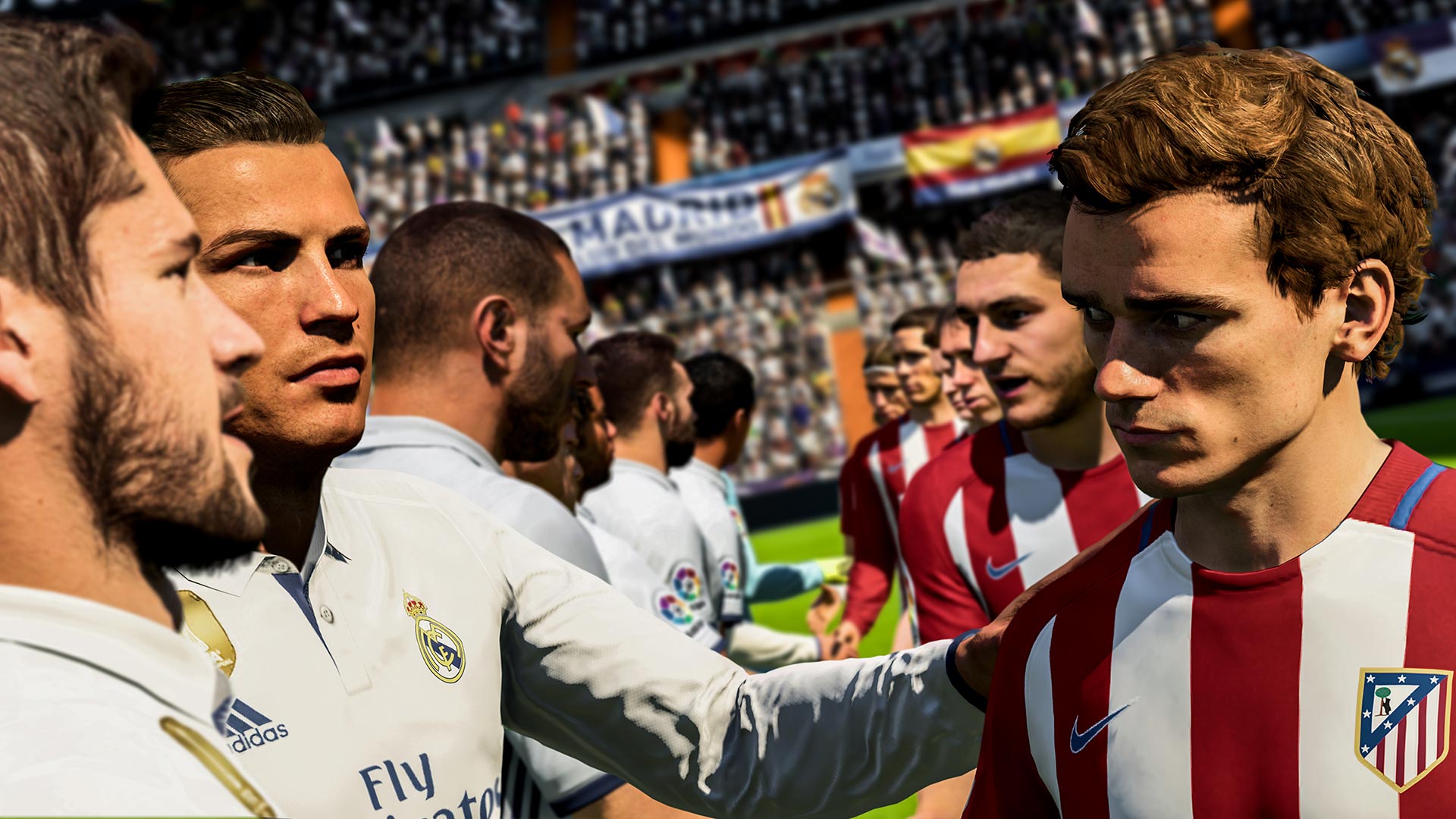 That time of the year has come around again, strap those boots on and get ready for another eventful year of FIFA as EA Sports release FIFA 18, another huge addition to the franchise. This is the second year that EA Sports have used the Frostbite engine for a game in the FIFA franchise.

One of the first things that hit me as soon as I booted up the game was the huge change in gameplay this year, with defending being more player dependant and needing much more focus on player positioning and correctly intercepting runs and passes. Where as in other years the CPU would do much of this defending for you. This accompanied with the increase in attacking intelligence regarding attacking runs, make for many games full of goals this year!

The first game mode which I had to jump back into was the single player mode “The Journey: Hunter Returns”. This game mode follows the career of upcoming (EA Created) star in the footballing world, Alex Hunter. The storyline that follows Alex Hunter once again is deep in storytelling and hugely enjoyable as you follow through his struggles in securing a solid place in a single club. Many difficult tasks await the player, along with many familiar faces from the footballing world. Without going into too much detail and spoiling this mode I suggest jumping into this straight away after picking up the game. Also, this mode does provide some rewards for the Ultimate Team game mode such as loan players, so this is another incentive to play through this. 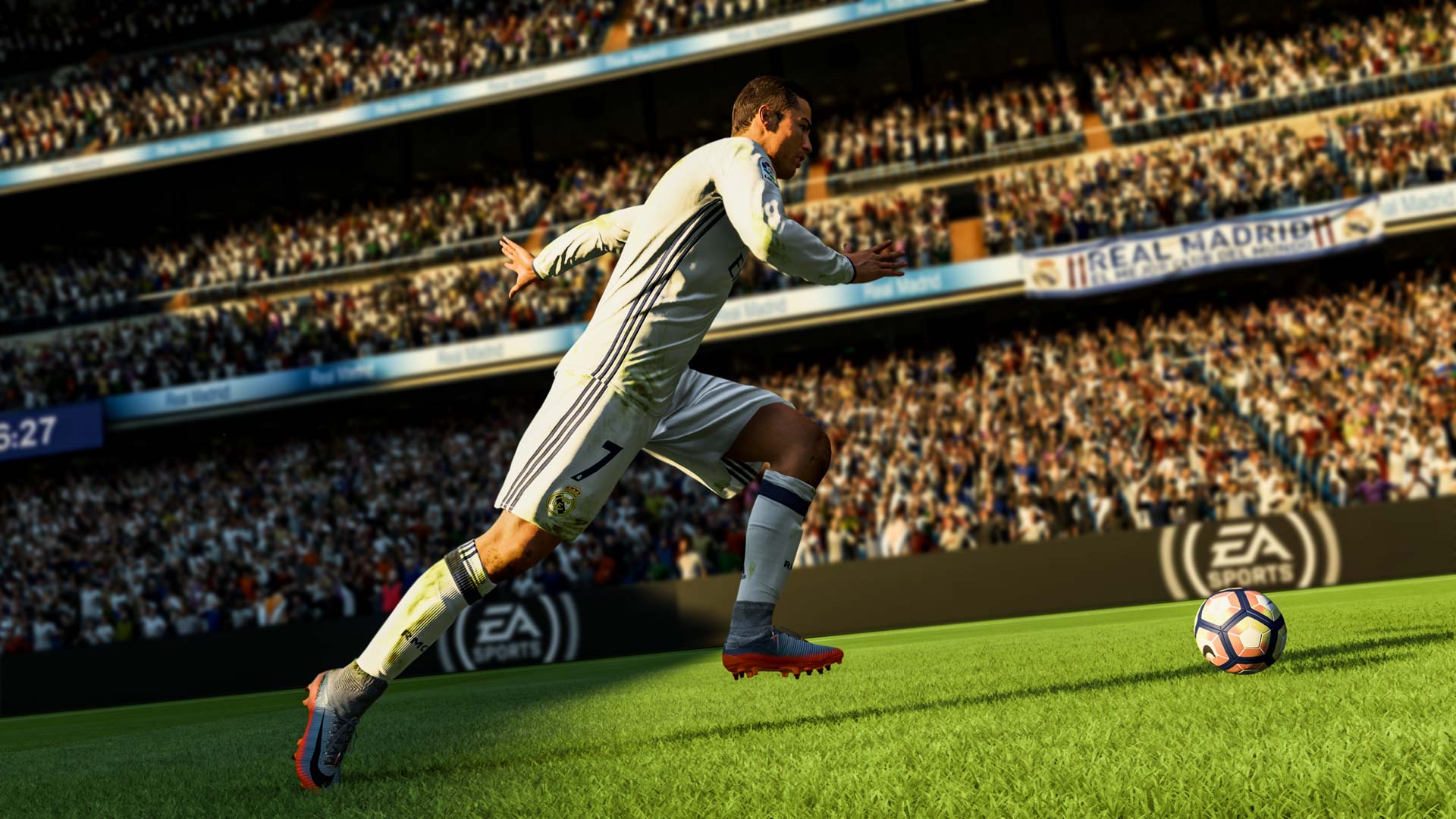 Career mode is where I made my home over many of the years throughout my “FIFA Career”, and once again I wasn’t disappointed by what was provided again in this mode this year. With the additions of Interactive Negotiations this year this has provide more depth of realism to the game this year, this is only a short-lived novelty however and you will often skip through the cutscenes after completing a few transfers as it can become slow and tedious to read continuously. Many of the other aspects that can be found in Career mode in previous FIFA games have remain unchanged, and why not? If it’s not broken don’t fix it! There are many little tweaks from last year, however these are just once again to make the game more streamlined and then add more realism.

Over the past few years I have found myself putting in hundreds of hours into FIFA’s Ultimate Team mode, and once again this year I was not disappointed, especially with there being many new additions to the mode. Firstly, there are daily and weekly objectives that have been added, meaning there are more incentives to try out different techniques or different players/teams to achieve a few smaller prizes. I felt this was a good addition because once you had a strong team set up, this game mode could often become stagnant and repetitive, but this varies up people’s gameplay. The next thing that I noticed was the addition of Icons, these have only been present on the Xbox versions of the game in the past few years, but I am hugely pleased that it has made the transition over to the PlayStation.

Finally, there has been the addition of a new offline game mode to the FUT mode which is called Squad Battles. This is when players are matched up against many different teams that can be found throughout the world in an offline match against the CPU, this mode comes with a weekly leader board which presents prizes for what rank you achieve throughout the week. This has been added once again to break up some of the repetition that can be found with simply playing opponents online repeatedly. Players can change the difficulty of the CPU depending on what they are comfortable with, however more prizes are awarded for playing on the highest of difficulties. 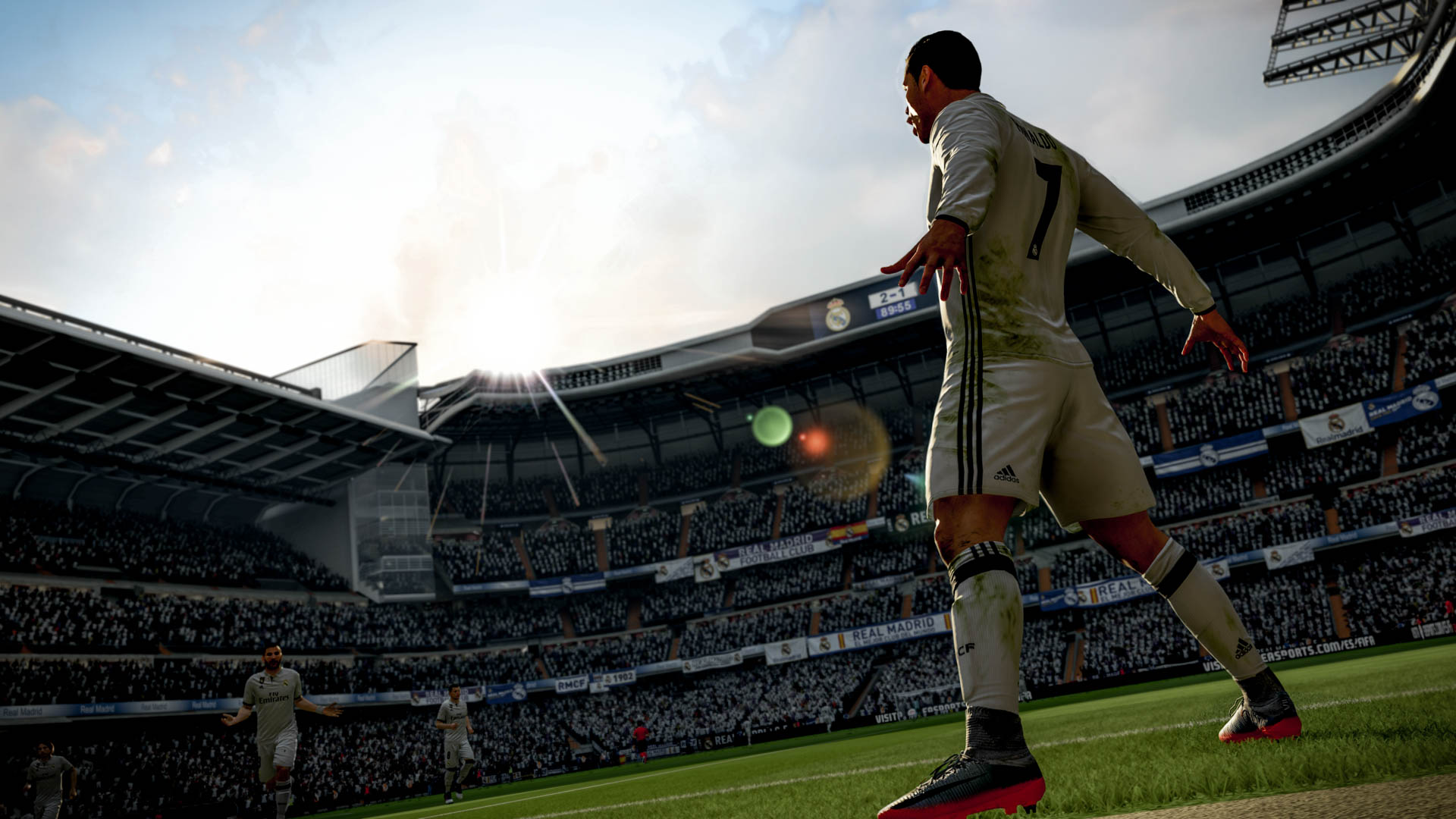 The last game mode which I found myself jumping into was the Pro Clubs game mode, this is when players are made to create a virtual pro, which over time become much more skilled and increases in attributes by completing various challenges. This is by far one of the more enjoyable game modes that can be found in the game. Get yourself a few friends together in a party chat and try and make your way through the divisions as you scream at each other with both enjoyment and rage depending on the situations of course! However, don’t worry if you can’t get yourself a group together, as EA also offer the ability to go into a Drop-In Match, which will group you together with other people looking for matches in this game mode, however this can lead to huge communications issues as there are 10 people all running around trying to get possession of the ball, this can become annoying at times, so try and get yourself a group together before delving into this.

Regarding the soundtrack, once again EA Sports have done extremely well with getting the best soundtrack together that is extremely catchy and will have these songs stuck in the back of your head all day and wondering where you heard them from. Much of the time I can happily leave this game on in the background and enjoy the tracks that have been selected. In fact, I have it on in the background whilst writing this.

FIFA 18 also has a large trophy list that is once again challenging and often only completed by those true FIFA veterans. As it has you delving deep into the many game modes and often completing some of the trickier tasks that can be found in the game. An example of this is “The big league” trophy, as it has players reach the high Division in the Ultimate Team game mode, which is very challenging. With this game currently selling at £59.99 on the store and various prices in different shop around the UK, I would suggest picking it up if you are a fan of the previous games as there are many additions that improve the game.