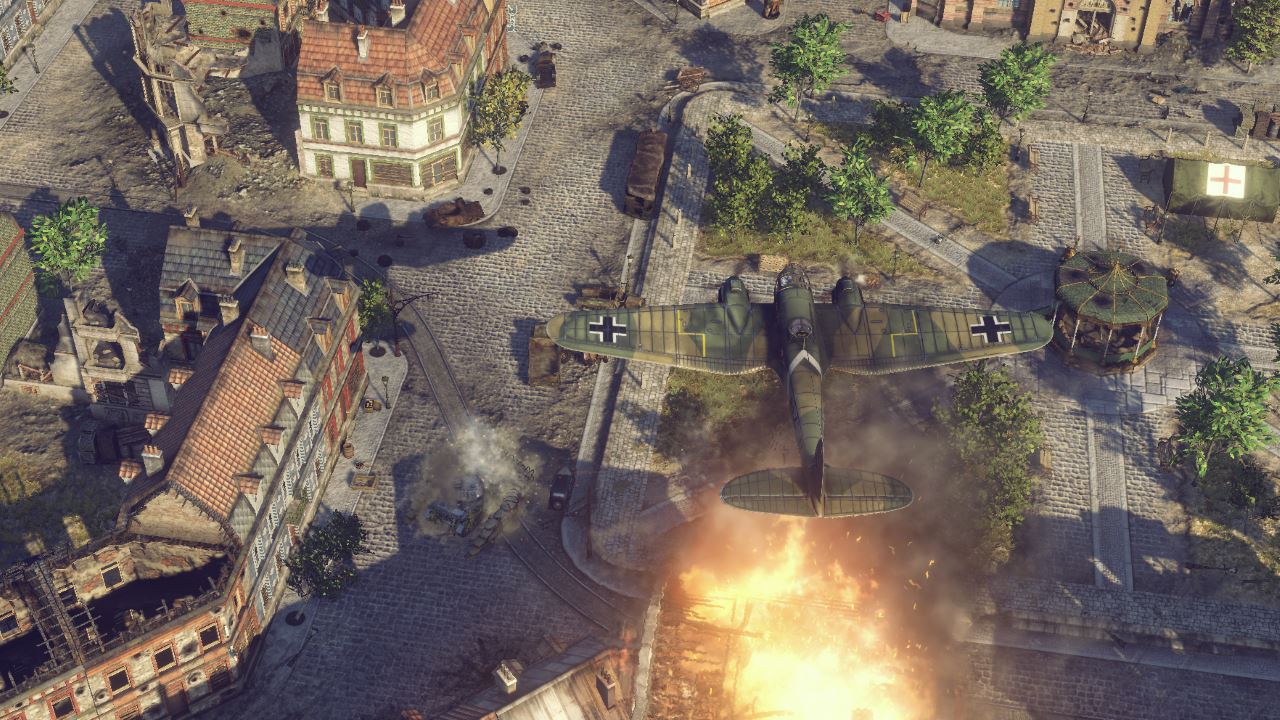 Sudden Strike 4, despite of its mechanical flaws, was a rather solid title. As it has managed to fuse consoles and real-time strategy games in unison with one another, due to its rather impressive control scheme – which was both easy to learn and master. All players, either beginners or veterans could, and still can, easily pick the title up, and immerse themselves within the brutal and gritty reality of World War II, within mere minutes. In addition to its impressive controller set-up, Sudden Strike 4 has also featured campaigns for both sides of the conflict, as players were able to play as both axis and allied forces. And this continues within the recently released expansion titled ‘Road to Dunkirk’, as such also features prominent battles from both perspectives.

Road to Dunkirk, just like the base game, features all the bells and whistles, without making any sacrifices. Meaning that if you’ve spent tens, if not hundreds of hours with Sudden Strike 4, you’ll feel right at home within the confines of Road to Dunkirk, as this particular DLC makes no compromises. However, if you expect its campaign to be as expansive as the one of the original game, then you’re going to be disappointed, as Road to Dunkirk only features four missions – two for the allied forces, and two for the Third Reich. 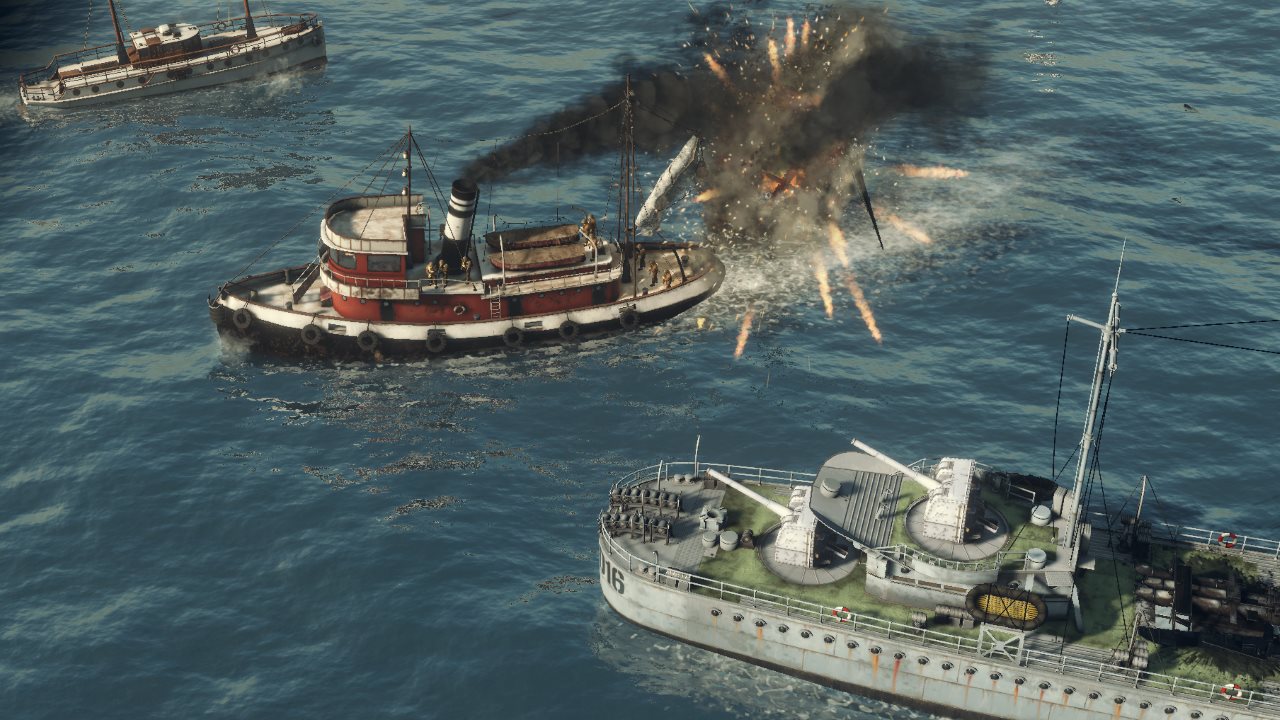 Depending on one’s skill and the difficulty setting which one choses, Road to Dunkirk can be completed within a couple of hours at most. However, all you completionists out there will probably spend much more time with this particular add-on, as just like the base game, Road to Dunkirk features a number of challenges which will place one the leader boards, and boost the unlocks of the abilities for the couple of new generals, which have been added to the game through this particular expansion. But despite of that fact, it would still be a stretch to call Road to Dunkirk a DLC worth its price, as for £7.99 you are only getting few hours of content, which in reality, is not much different to the one which can be found within the base game.

Whether Road to Dunkirk is worth its price, is debatable, as there are many arguments for and against, in this particular instance. If it was a standalone game, with a complete rework of the menu and splash screens, then I’d be urged to say that it is in fact worth its asking price. And that’s because it would be superior to the majority of indie games within the same price category. However, as it is an add-on to a £40 game, which is crammed in-between the rest of the title’s single player, I have to say that asking £7.99 for just a handful of missions, which have little to no impact on the rest of the title, is a stretch and a half. Especially after one takes into the consideration that other titles, such as The Witcher 3 or Dying Light have granted players similar amount of content in form of single-player missions, free of charge. 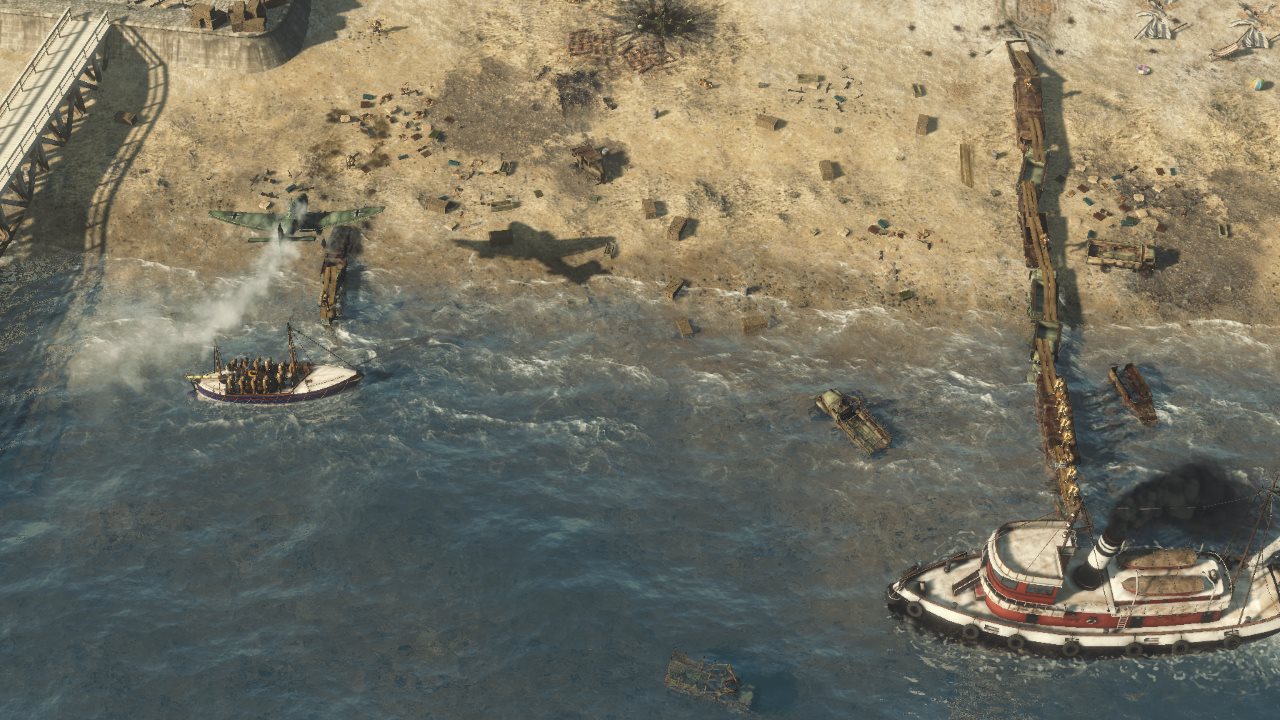 Whether or not this addon is worth its asking price is up to you. As ultimately, some will value it more than the others, depending on their favouritism of the real-time strategy genre, which is borderline non-existent on the modern consoles. However, if you want some more of Sudden Strike, but with improved AI – which in this expansion is much more self-aware, and responsive – then Road to Dunkirk is definitely something that you will appreciate. But if you decide that being pelted by an obscured tank, which is just 5cm away from your troops, but is still somehow hidden by the lack on-ground of visibility –  then you should probably stay away from it, and ward it off with a ten-foot pole.

Subsequently, Road to Dunkirk, just like the original Sudden Strike 4, is a game only for those who crave to experience some real-time strategy excitement, but have no access to a gaming PC. And while it may be just as divisive as the original game, which it expands, Road to Dunkirk, is literary more of the same. Meaning that if you were a day one adopter of Sudden Strike 4, then it is more than likely that you already own Road to Dunkirk. And this review will probably only further reaffirm you that you’ve made a right choice. And while Road to Dunkirk may not be a 10/10 emotion filled thrill ride, like The Witcher 3’s Blood and Wine, it is still a reasonable enough experience to warrant its existence, and ultimately its score.