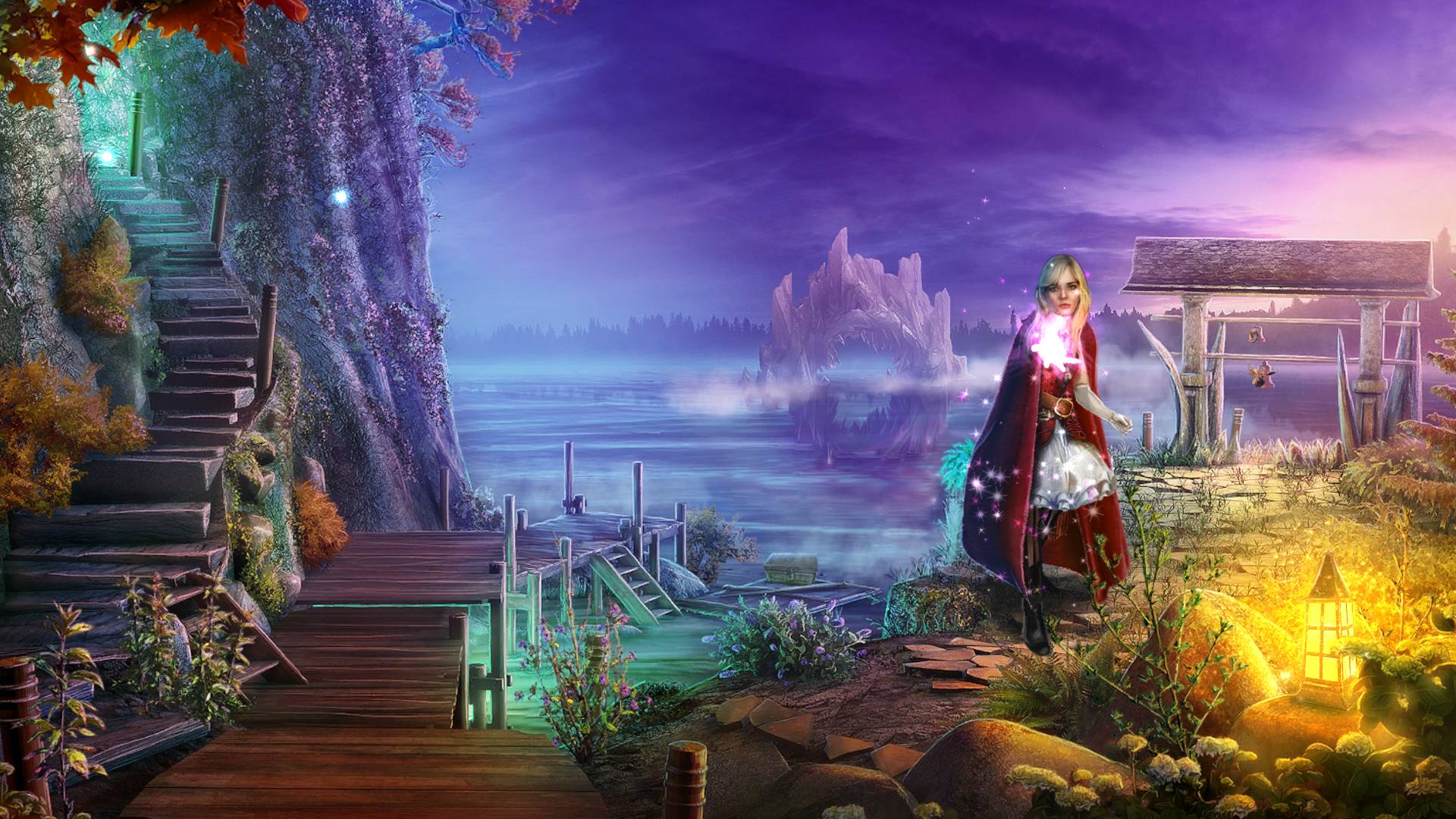 Lost Grimoires 2: Shard of Mystery is the latest entry from Artifex Mundi into the Hidden Object Puzzle genre. The genre itself is one that you will either love or hate, if you like the old school point and click adventurers or enjoy the feel of one of those walking simulators that have a few puzzles thrown in then you are likely to be entertained by what the Hidden Object genre has to follow. The question is whether Lost Grimoires 2: Shard of Mystery is one of the betters games or not.

These kinds of games generally start off with a fantastical story where something goes wrong and you have to sort it out, Lost Grimoires 2: Shard of Mystery is no different. Shortly before his coronation, the young prince Fern disappears with a mysterious girl. As the royal protectress/teacher you are tasked to find his whereabouts and bring him home. As you progress you’ll find on your quest to look for Fern some magical woods that contain amazing creatures and bewitching places. You will face several hidden object puzzles and come across enchanted labyrinths in order to find Fern and also what else is happening. You will also encounter the malicious Drosera who is trying to stop you in your quest. So it’s the usual find and fetch request that is present in many of these titles, the story itself moves along at a fast pace (as long as you complete the puzzles) and it’s one of the better plots you’ll experience in this genre. 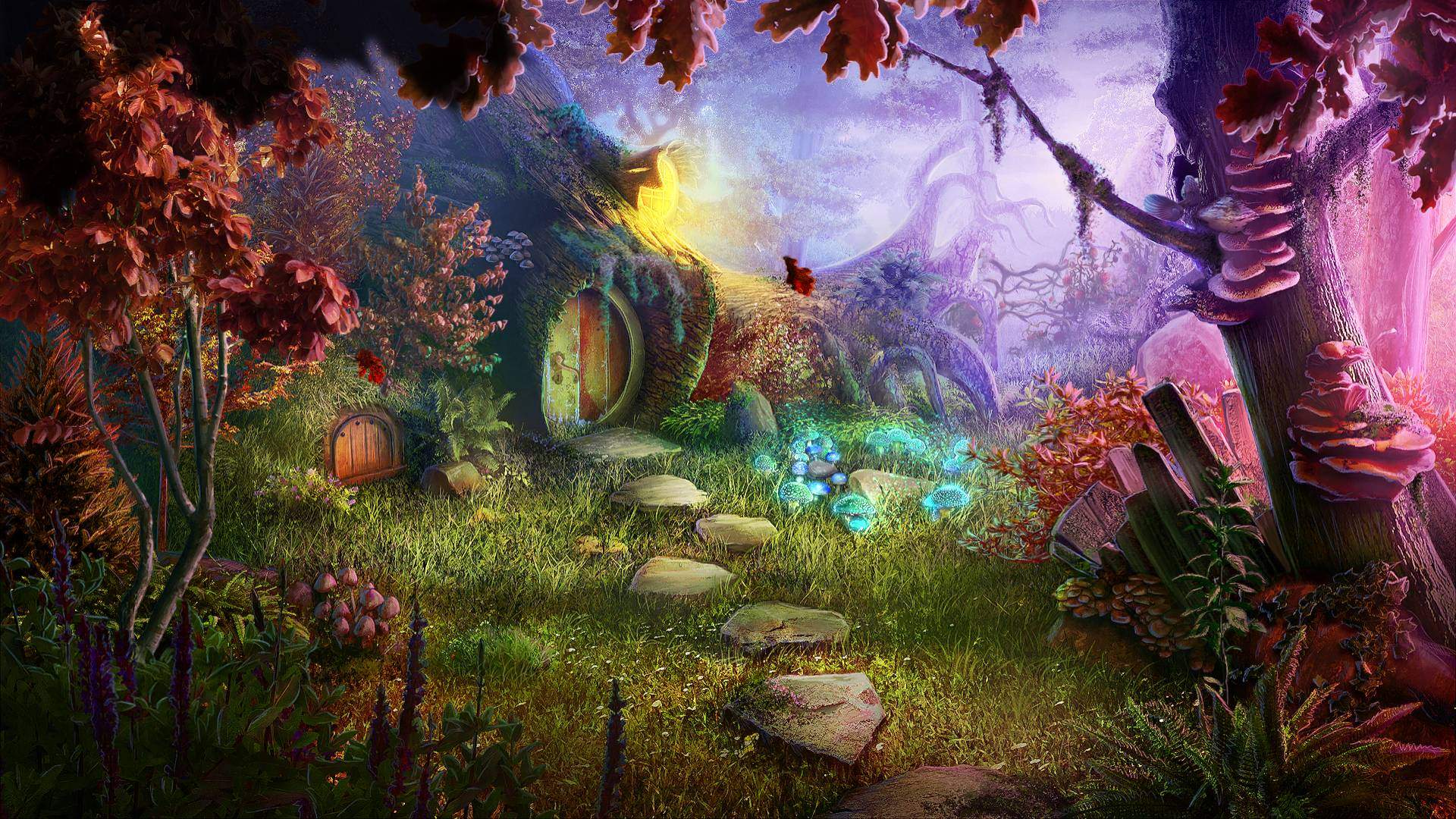 For the uninitiated you navigate through Lost Grimoires 2: Shard of Mystery via a series of beautifully designed 2D scenes. Within these scenes are objects that can be used to open up new areas and move the story along. Something new is that some objects in your inventory can be zoomed into and examined more which opens up further interactions. In some of the scenes there will be the standard hidden object puzzles where there will be a list of items you must find within a clutter of several objects, it’s never explained why these items are hidden but that’s a regular occurrence within this genre.

You also need to find items that can be combined to create spells, when you do you need to play a gem puzzle where you need to match connecting gems, it adds a little more variety but is never difficult to complete. There’s the usual hints that can be utilized to help you identify where you should be going or skip a puzzle you may be struggling with. You can collect roses, again it’s not explained why you need to and it doesn’t help with your quest, but you do get a trophy for it. 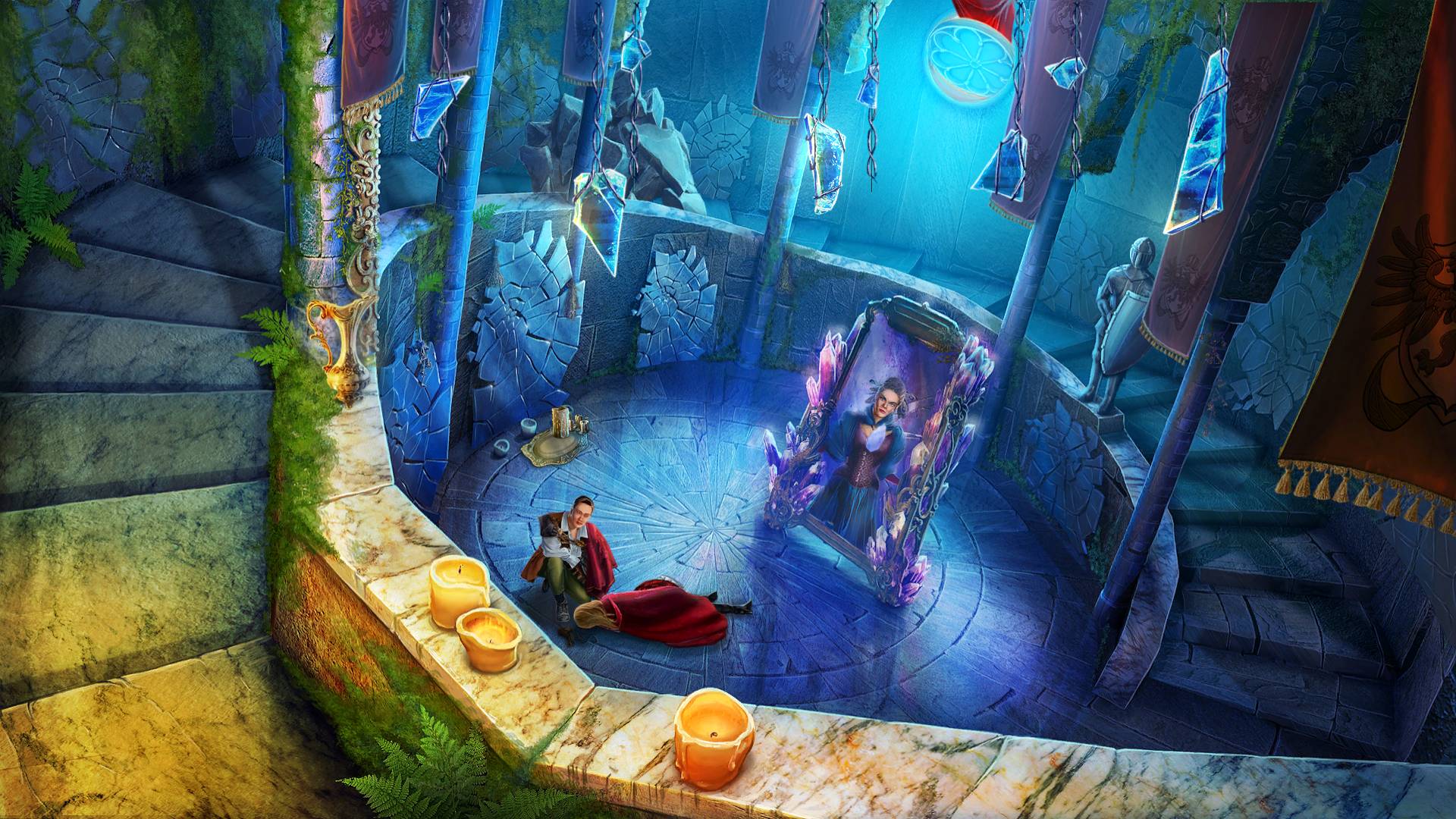 Lost Grimoires 2: Shard of Mystery just like its predecessors contains some excellently drawn SD backgrounds but is let down by poor character visuals and some below standard voice acting. It’s a shorter story as well, if you play on the easiest difficulty from the two on offer and skip the puzzles you’ll be finished well within 2 hours. Once you’ve completed Lost Grimoires 2: Shard of Mystery there’s nothing else to do, other similar titles will unlock an additional episode when completed, this is not the case with Lost Grimoires 2: Shard of Mystery. On a personal preference i’m happy that there isn’t a different way to complete the puzzles, other games you could play Mahjong or something similar to complete a puzzle although some players may miss that variety in gameplay.

Lost Grimoires 2: Shard of Mystery is a decent enough entry into the hidden object puzzle genre. It has a couple of new ideas but nothing groundbreaking. The story is one of the better but also one of the shortest out there. Lost Grimoires 2: Shard of Mystery suffers from the usual poor quality voice acting/character visuals and replayability but if you’ve enjoyed the other Artifex Mundi titles then you will definitely want to add this one to the library.