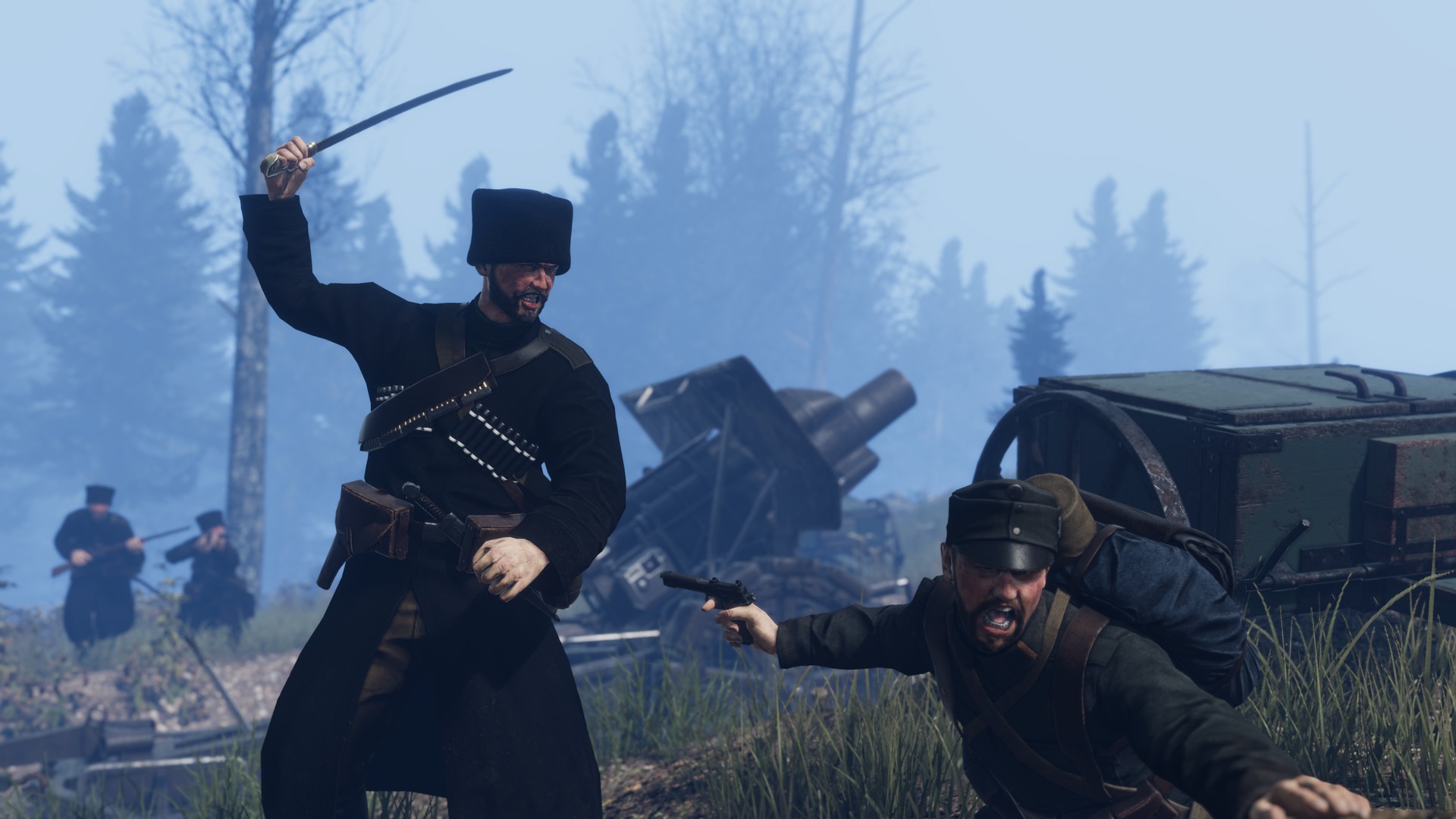 Tannenberg is the second entry in an FPS series from WWI that started with Verdun, a game which I extremely enjoyed playing. Having now spent a few good hours with the game, I can say that this is a vastly different game from Verdun in some aspects, but it also is very similar in others.

This is an online FPS that allows up to 64 players to take part in battles that span 4 different maps that are based on real confrontations that occurred on the Eastern Front. In contrast to Verdun, Tannenberg puts players on one side playing as the Russian Empire, while the other side gets to play as the Central Powers. Teams are split into 4 man squads, with each person playing a different role, such as a grenadier, or rifleman.

Both Verdun and Tannenberg try to appease a very niche crowd, thanks to its rather accurate representation of actual battles that took place during the WWI, but I’m just going to go ahead and say right now that I honestly believe that Verdun is a much more enticing and enjoyable game than Tannenberg is, and I’ll explain why.

Besides the fact that both are games that pretty much involve using bolt action rifles, and it’s pretty rare to have a game with pretty much only bolt action rifles nowadays, the main thing that distinguished Verdun from the rest of the shooters out there was its main game mode, Frontlines, which portrayed pretty much what the Great War was all about, that being trench warfare. In this mode, teams are placed at opposite sides of the map, and the only way they could move was towards the enemy team. Each team had a certain amount of time that they could use to try and capture the enemy trench, while the other team couldn’t wander far off their trench otherwise they’d die. This created a perfect dynamic that hadn’t really been seen before on an online FPS, and that’s why I really enjoyed Verdun. 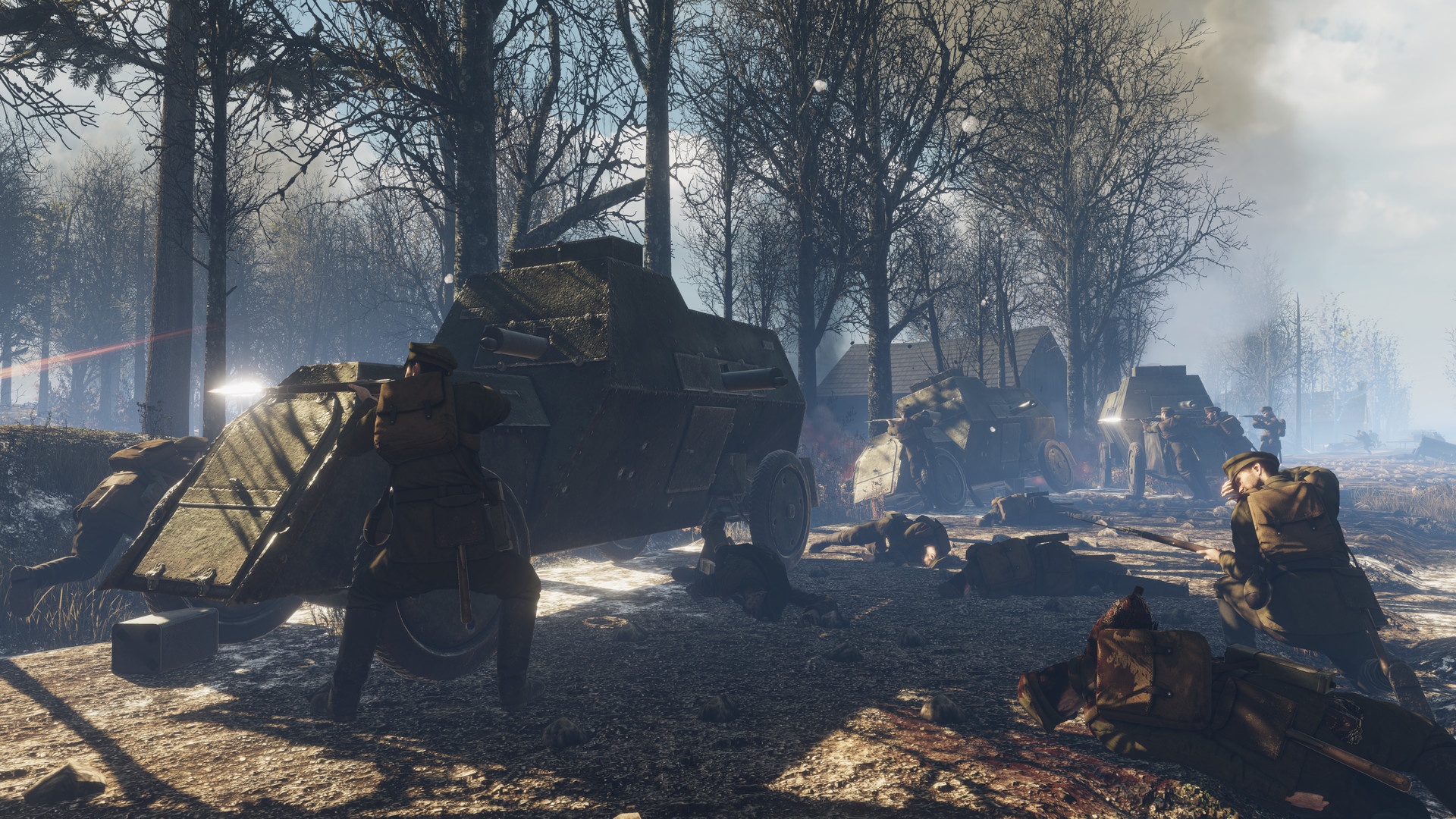 In contrast, while Tannenberg also offers free-for-all and team deathmatch, it introduces a new mode called “Maneuver”. In essence, this game mode puts both teams fighting for control of various sectors that comprise the maps, with some sectors providing the ability to call in recon plans that mark enemy positions in the map, as well as call down artillery barrages upon the enemy locations. With that in mind, the charm that made Verdun special to me is not present here, even though there are still confrontations in where you’ll find one team holed up on a trench while the other team is trying to capture a sector, and for me, this is where the immersion of both Tannenberg and Verdun really shines. This is why it’s a shame for me that they parted ways with the original Frontlines mode that was in Verdun.

In any case, Tannenberg still retains most of the things that made Verdun great, from the way the weapons feel, the voice acting and music, the intense artillery barrages, as well as the varied maps, especially now  with different weather conditions such as fog or snow, that can spice things up quite a bit.

The thing that really worries me about this game is actually not related to the quality of the game itself, but it is related to its player base. The game barely reaches over 150 concurrent players at any time of the day, and it usually goes down to a low amount of about 45 concurrent players. With that said, I’ve had times where I start up the game and I see less than 10 people on EU servers, and that is quite a problem. The game does have bots that fill in player slots in each squad, but these can either be really dumb and just stare at you endlessly, or they can also pull out some amazing shots that a normal player wouldn’t because they weren’t able to see another player from a great distance. Not only that, but where’s the fun in playing against an AI in a game that is meant for PvP? 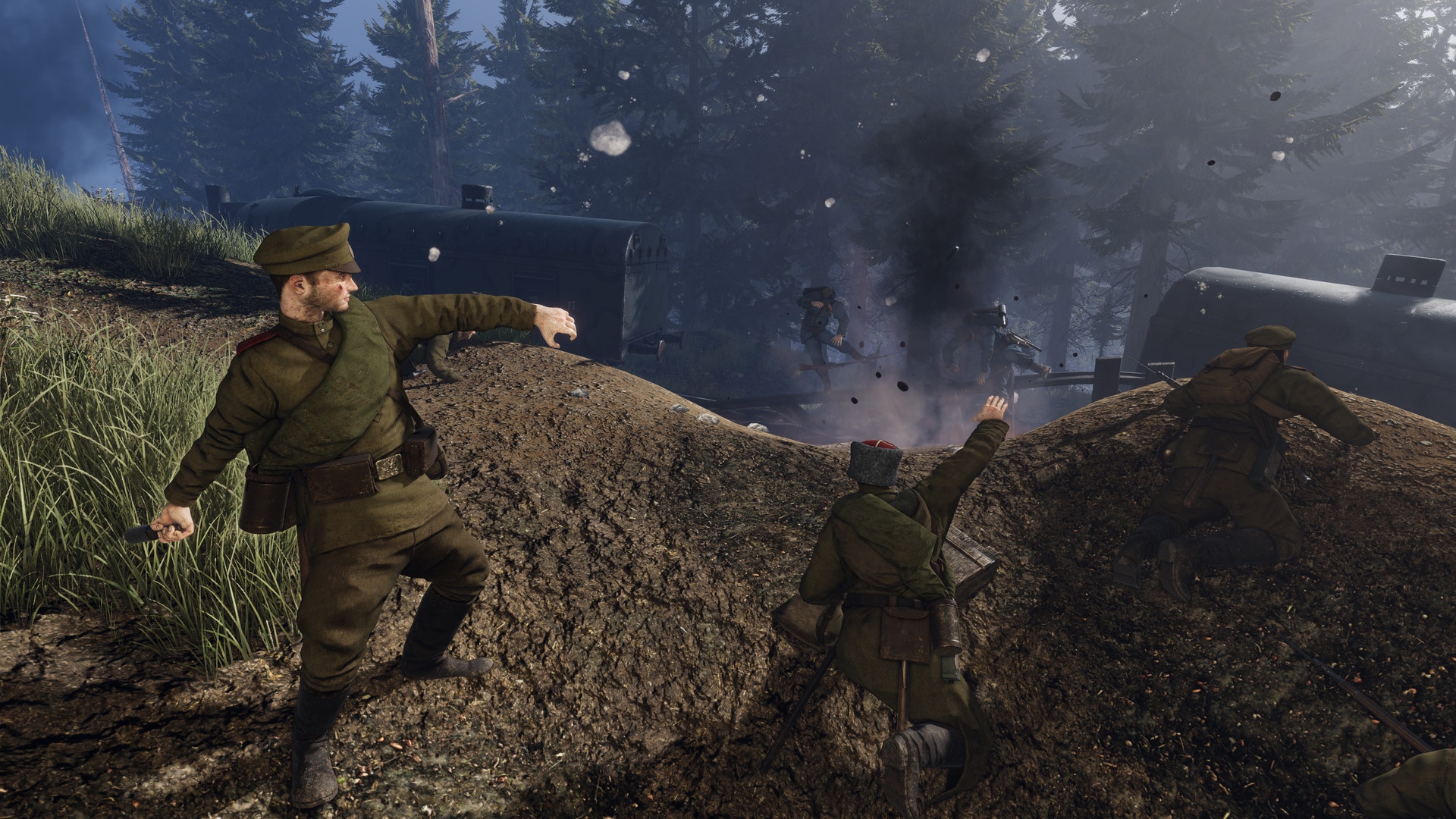 Tied to the lack of players is also the issue of balancing teams. While the game does have an auto-balancing system, this only alerts and asks players if they’re willing to switch to the opposite team, it doesn’t take into account player level, kill/death ratio, and other things that might indicate a certain player’s skill. This results in some rather frustrating matches in which there’s little you can do, either because the opposite team is full of veteran players, or because your squad leader has no idea of what to do. I’ve also had times in which the game was asking to change teams in order to balance things when I was the only one on the server.

In the end, if you enjoyed Verdun you might enjoy this, but if you didn’t enjoy it, I think that the chances of you having a good time with Tannenberg are rather low. Still, the game is still in Early Access so hopefully it will only get better before it actually releases. If you’re looking for a somewhat hardcore online FPS that takes place during WW1, in which the weapons feel great, and killing someone is extremely satisfying, and if you don’t mind its quirks and its problems, Tannenberg might be something you’ll really like. Personally, I don’t really recommend it now just because of its extremely low player base.