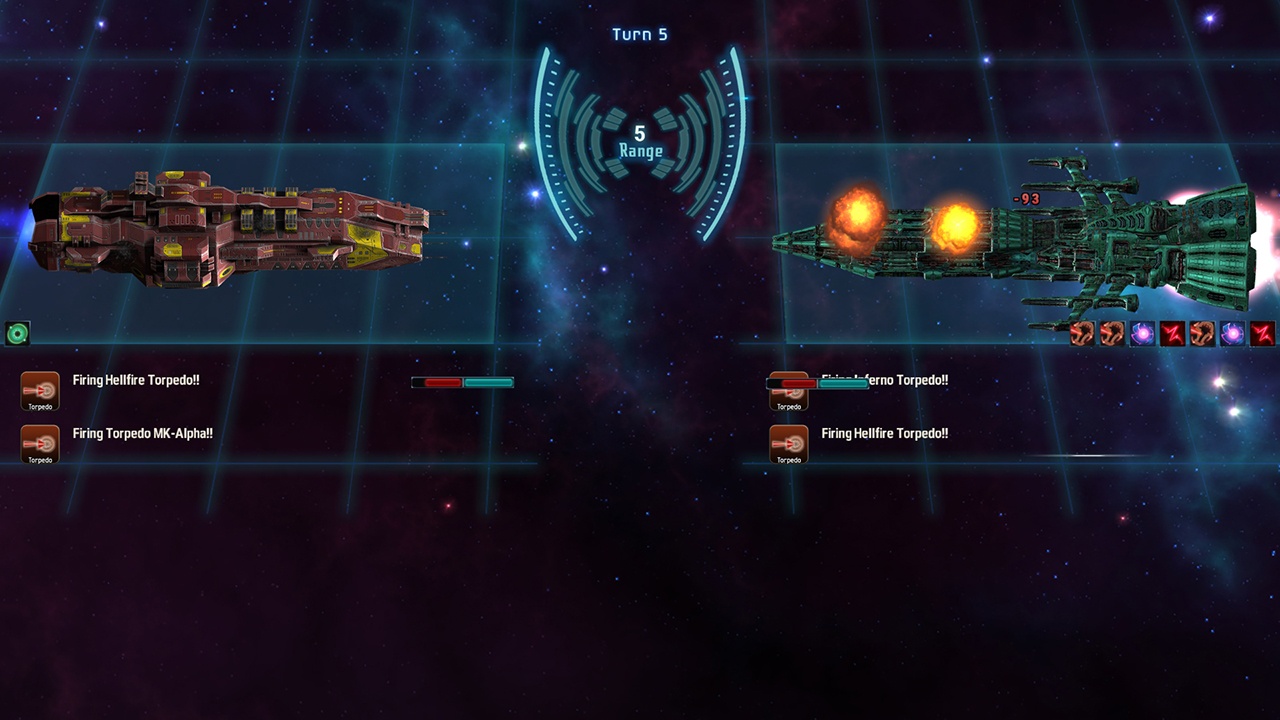 Star Traders: Frontiers is one of those games that is kind of hard to know if you’re going to enjoy it until you actually play it. This happens mostly because the game comes off as this space sandbox that gives players all the freedom they want in regards to how they want to play the game, but while there is some truth to that, you quickly realize that the whole thing might not be as engaging as you had initially thought.

Before you start your playthrough, the game allows you to pick one out of four different backgrounds for your captain, you can be a pirate, an explorer, a bounty hunter, or a smuggler. Each one of these has their own unique set of starting attributes, skills, ship, and contacts, which will affect what is initially available to you, as well as how different scenarios will play out during your run. If the default options that the game offers you don’t sound that interesting, you can always create your own captain by customizing their starting conditions. The player also has the chance to customize the way their character looks, and there’s a decent enough variety to come up with all sorts of different looking figures.

The game allows you to roleplay to a certain degree by giving you this freedom of choice, you’re free to fly around attacking ships and plundering, smuggle illegal goods from planet to planet, make a living out of legitimate trading, develop your allegiance with one or several of the 9 available factions, among a few other things. It’s up to the player to choose what they want to do in this universe, but I quickly came to the conclusion that not every option that is available to you will feel as rewarding as some of the others. 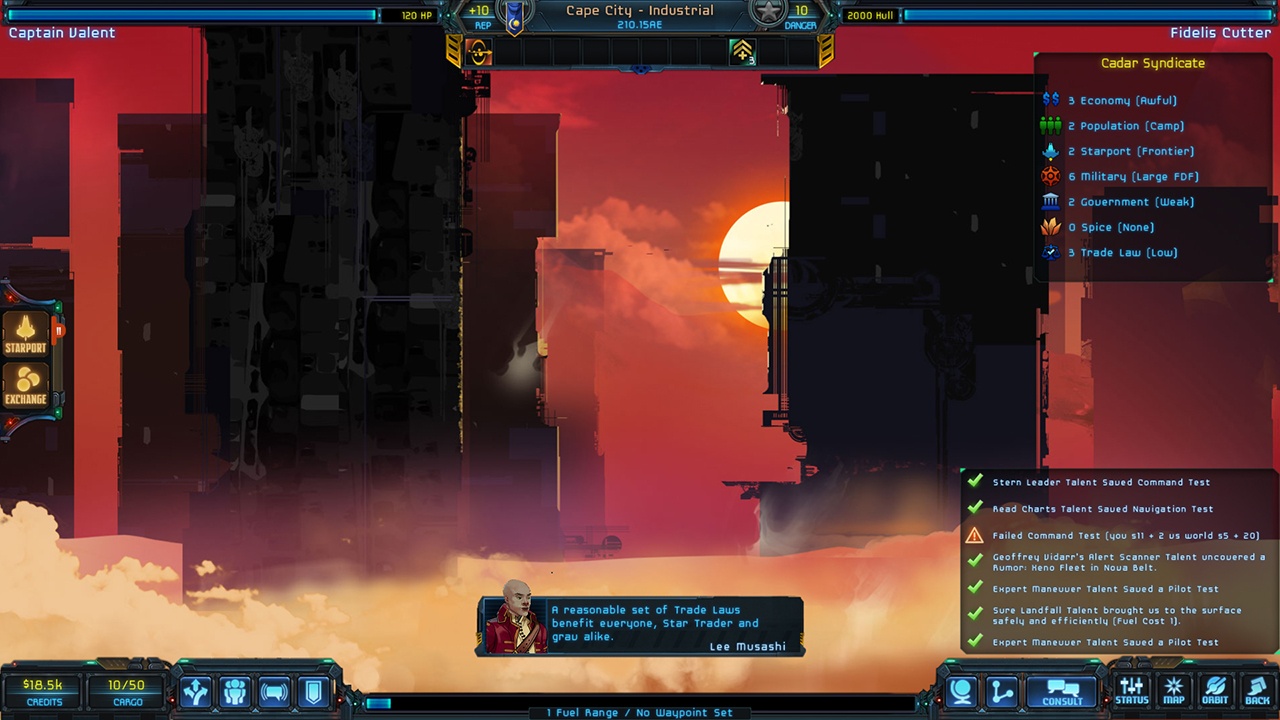 The supposed emphasis on player freedom becomes even more apparent when you’re quickly dragged into the main quest and you realize you can just flat out ignore it and do whatever you please. Still, if you’re going to do your best to stay out of any sort of conflict, you might find that the game isn’t that engaging. This happens because, if you decide to go for a more pacifist route, the activities that you can delve into are rather limited, but there is also the fact that you’ll find yourself facing these random chance encounters. The way these work is that there’s a deck of cards, each with a unique event that can have either positive and negative outcomes, and one card is randomly selected, so the player is not really in control of what’s going to happen, you’re at the mercy of the game’s randomness. While there’s a chance that something great will happen to you and your crew, you can also have the misfortune of facing overwhelming odds in combat.

Despite its name, Star Traders: Frontiers offers quite a large chunk of combat in two different ways, space combat, and ground combat. Combat is turn-based, and in each turn you use your weapons and abilities in order to beat your foes. While initially you’re limited to a strict selection of weaponry, as soon as you manage to get your hands on some better equipment, you’ll be able to employ some diverse tactics that allow you to get the upper hand on the enemy. With that said, ship to ship combat is a lot more diverse and entertaining than ground combat. This is mostly due to the fact that ship combat offers a wider range of abilities that you can use, while in ground combat you’re restricted to the abilities of your four party members, which most often than not are very few when compared to ship encounters.

No matter how interesting I found the idea of this game to be, and how excited I was to give it my first test drive, as soon as the game loaded up the map and I started delving into its various menus, I knew it was going to take me some time to figure everything out. The interface is not necessarily bad looking, but everything looks so cramped and the game doesn’t provide you any sort of guidance as to how to interact with all the different options that you’re presented, and that kind of quickly killed most of my enthusiasm. Another thing that might scare new players is the activity feed that shows up on the bottom right of your screen, as this easily gets flooded with various events that occur as you travel, from failed ship tests, someone getting ill, and all sorts of bad things. As soon as I saw these I was left wondering if I was doing something wrong, or if I had failed to do something that I should have done because the game didn’t tell me. 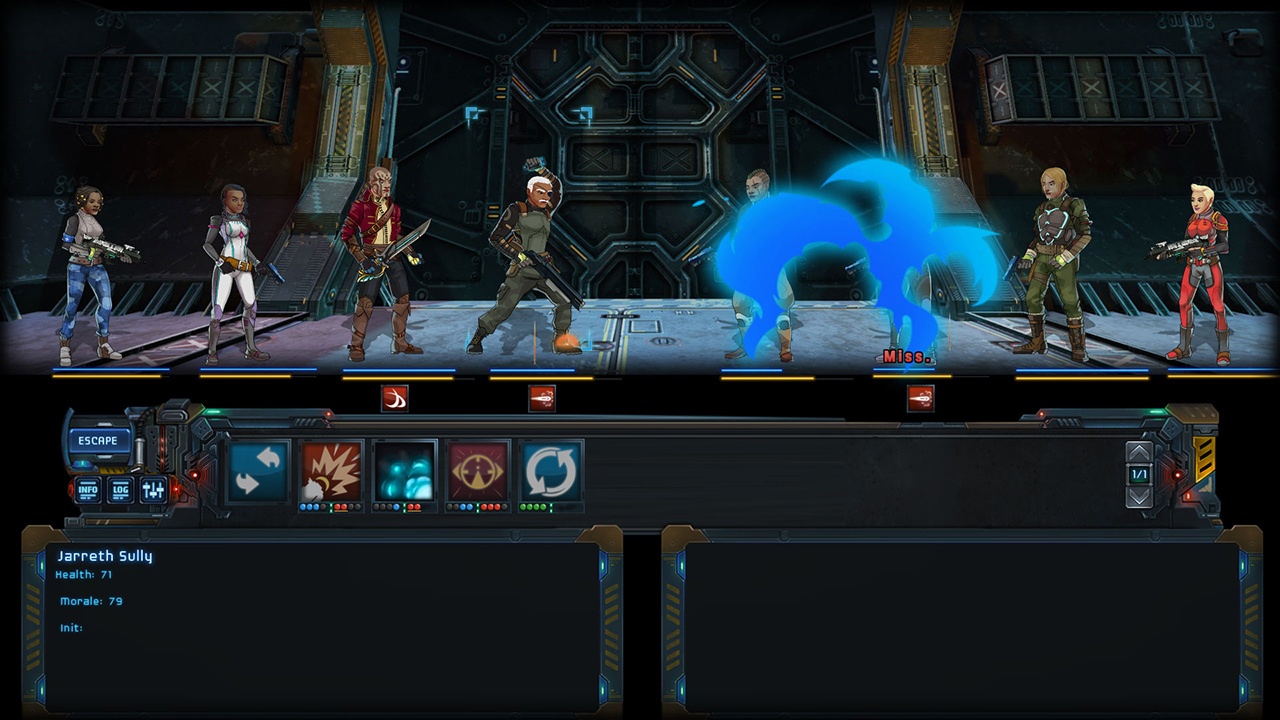 The fact that the game grants you a surprising degree of freedom when executing quests, and choosing your place in this universe by allowing you to be whoever you choose to be, seems to contradict itself when you’re forced down a pass of randomness when trying to spy a planet, or when exploring a planet surface. This makes it feel so that the player is seemingly only in direct control of what’s happening in about half of the things that are currently in the game. The ship to ship combat is certainly fun but, on the other hand, ground combat tends to lack variety, and while the whole idea of being whatever you want is certainly appealing to a lot of people, trading seems a bit convoluted for my own tastes.The history of the game’s universe also seems somewhat enticing, but I think that usually passes on to the background thanks to other gameplay elements.

Personally, I feel very conflicted, and right now I don’t feel too comfortable in recommending the game to everyone as it is. Still, I can attest that when something doesn’t come out of nowhere and messes up your run, the game is actually fairly enjoyable, and I’m certainly not the only one feeling like this, as you can see from the overwhelmingly positive feedback that is on the game’s Steam page. The game sure has plenty of replay value already so, if despite everything that I’ve mentioned, you’re still interested in giving it a shot, chances are that you’ll enjoy your time with it, as long as you don’t mind the lack of manual saving.