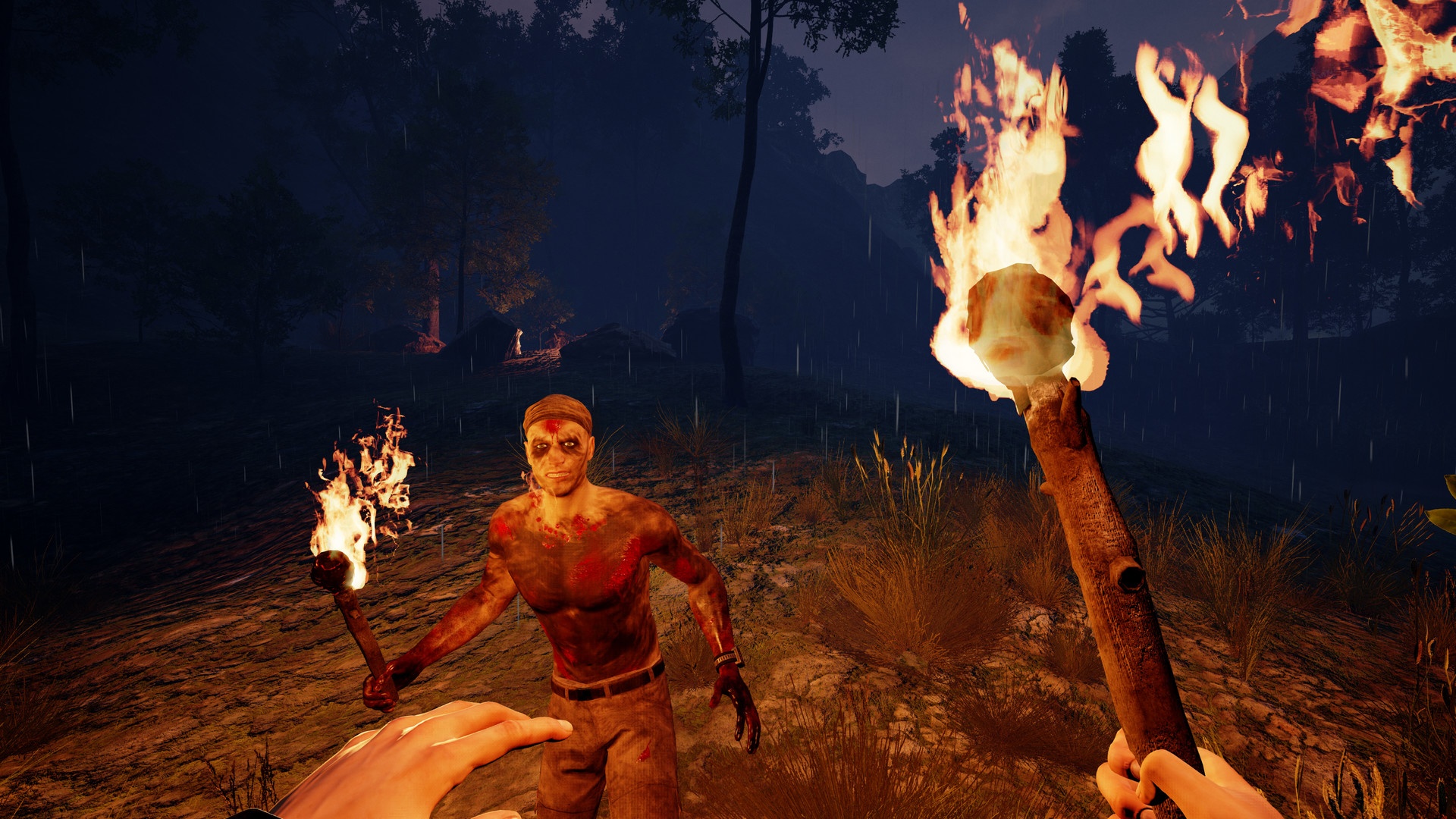 You wake up on a desolate island and find a note that reads simply: “The only way off the island is through The Other 99”. If you hope to escape, you have to be the only one left standing on the island. In other words, this is a single player Battle Royal survival game, that shares elements with other indie survival games but also brings a few new things to the table. Unfortunately, it’s also in early access and at this point it looks likely to remain there.  So is there enough already in the game to make it worth playing as it stands?

The Other 99 has a great concept. Your character has a device on his wrist that keeps track of the number of people left alive. This device beeps every time the number goes down. What makes the game really exciting is that there is a sense of the AI, moving about and doing their own things, independently of you. This means you might find places looted before you even get there, but it also means that the number on your wrist will go down independently of you. You can be in the middle of sneaking through bushes when the device beeps and you know there’s another person dead. This is a fantastic mechanic and makes the world feel more alive and also much more tense. 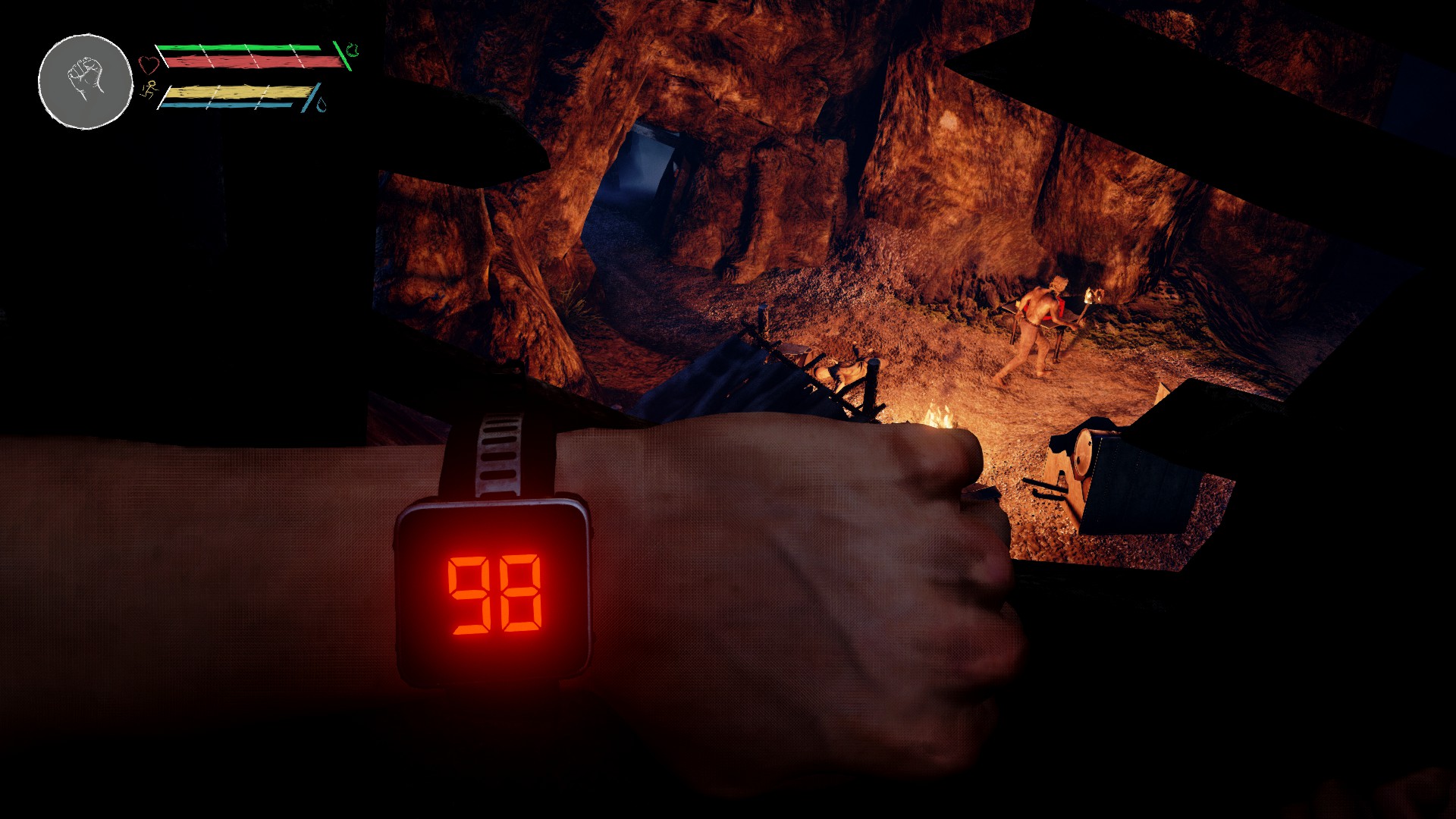 You not only have a health and stamina bar, you also have a thirst and hunger bar, which you don’t only have to keep full to stop from dying, but which also determines your max health and stamina. Balancing these needs with the fact the AI can loot places before you get there, adds a great extra element to the survival aspect of the game. It also means that while the AI are out killing each other, you can’t just hunker down and let it happen, because you need to be out there, looking for food.

There is a great ambiance to the game, as you wake up in the dripping rain as the game starts, and you have to make your way along a treacherous cliff. The story is giving in drips through notes and writings on walls, and there are some fun places you want to explore to learn more about what’s going on.

The sneaking is a bit clunky (you can run up to someone and sneak kill them from the back, you don’t have to bother with crouching) but the combat is enjoyable if fairly straightforward. 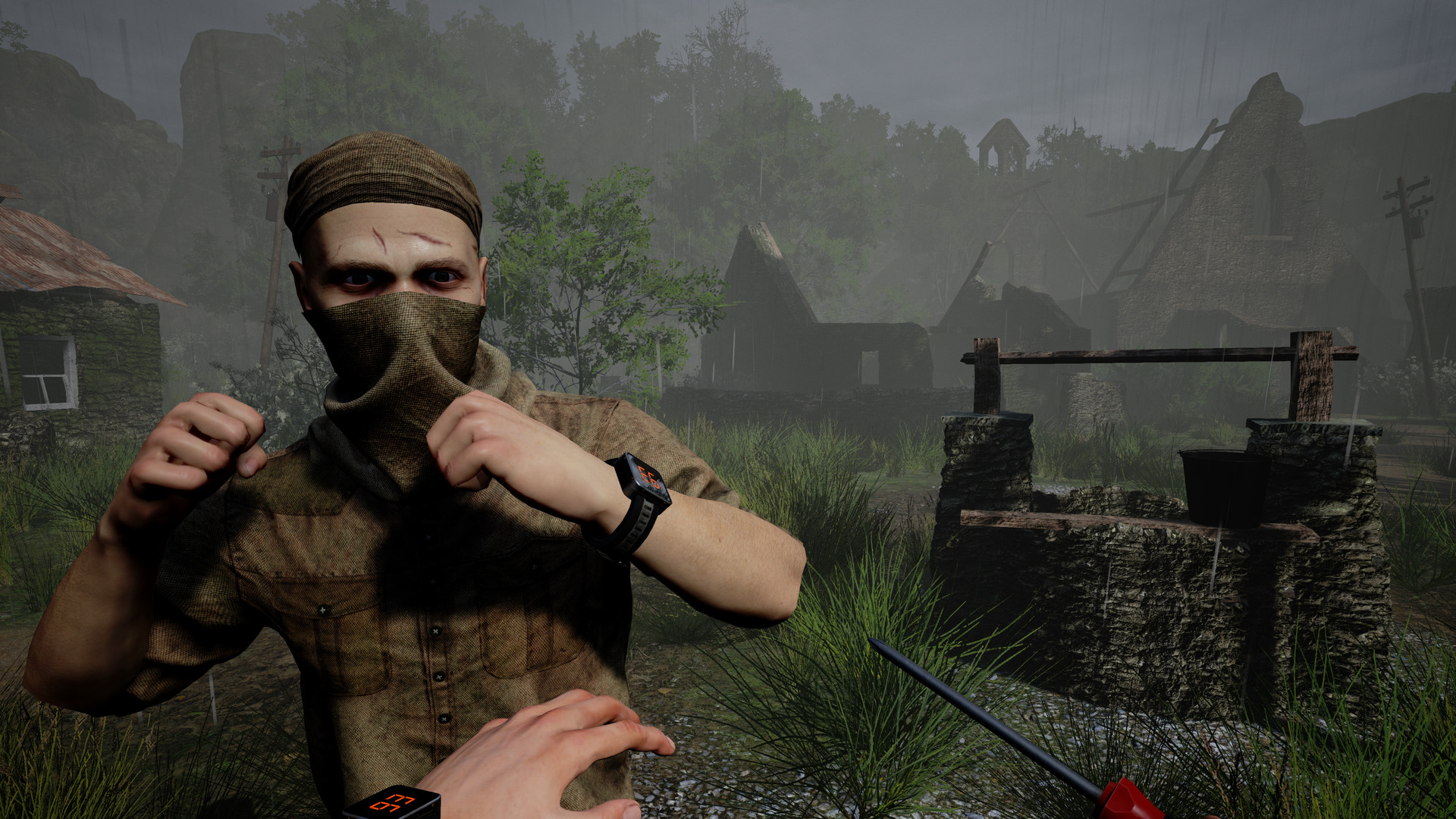 But that’s the good stuff, and unfortunately, there’s also a lot of bad about The Other 99. For one thing, while the game doesn’t look any better than similar indie survival titles, it still has some framerate issues.

Also, as previously stated, the game is in early access and some features have not been implemented yet. There is clearly a crafting component intended for the game that isn’t in it yet, and you can’t actually kill all 99 people. You can only make it down to about 70, and that alone makes an incomplete game that might still be fun to work through, wasted. The whole concept revolves around working through all 99, and you can’t actually achieve that. It’s just plain disappointing. If it was early access and being updated, this would be okay. But the game hasn’t received in update since early 2017, and the developers appear to have stopped work on it.

The Other 99 is a game with a great deal of potential and promise. There were some great ideas and the game play that is there, while imperfect, is a lot of fun. It’s both a waste and a shame that the game was abandoned.