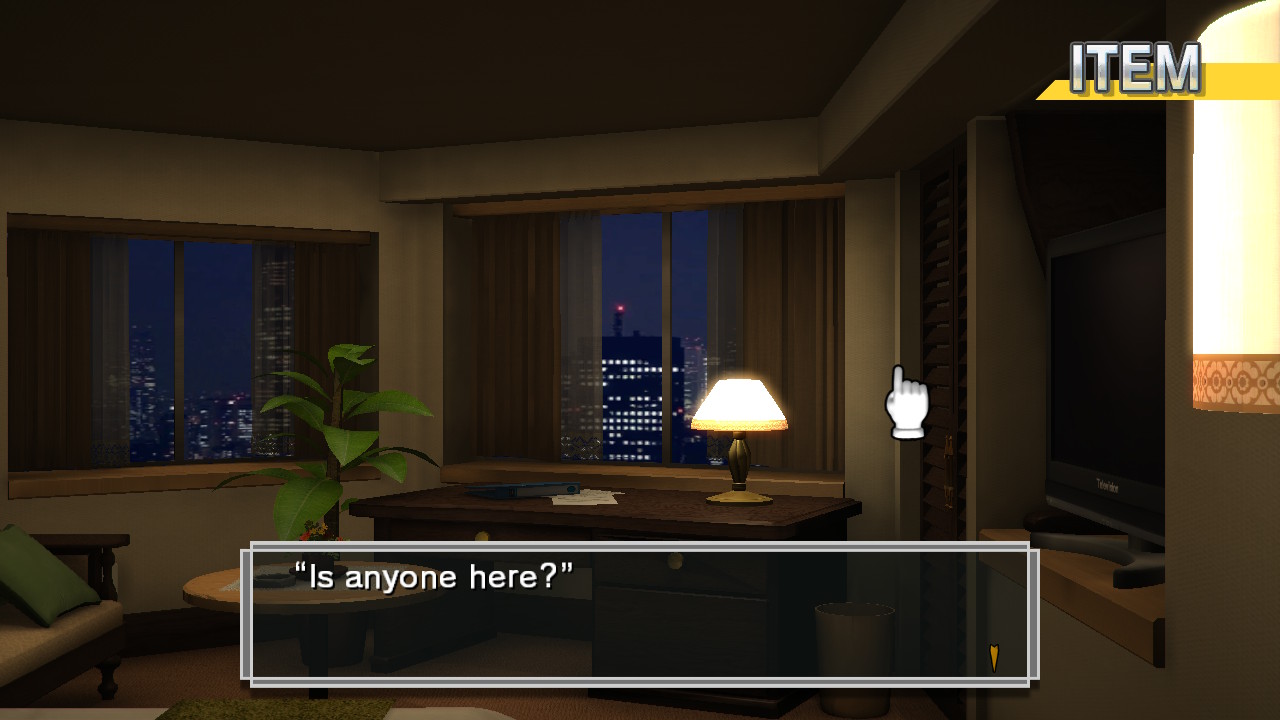 Escape Tricks: Thirty Five Fateful Enigmas, developed and published by D3Publisher, contains two stories entitled The Escape from the Sealed Room, numbers one & two. The general premise of the game is to, well, escape from the sealed room and is moulded from a similar cast that saw a series of Escape Trick titles originally released on the Nintendo DS. This iteration, however, has now found the light of day and escaped with a whole new setting as it bursts onto the Nintendo Switch.

In the first of the two stories, you play the role of someone whose father had vanished twelve months previous to the events that now unfold. With your only clue to his sudden disappearance being in the form of a mysterious key, you embark on a journey of discovery with a hope of finding your missing parent. The second part of the story finds you waking up in imprisonment with no memory, or recollection, of the events that have led up to your captive state. With the appearance of a mysterious woman, Kei, and only a mobile phone and a note in your possession, the two of you set off to discover the truth behind their shrouded predicament. Although set over two stories and thirty five levels, comprising of sixteen and nineteen chapters consecutively, a single truth connects them both and can be uncovered in a shocking revelation. 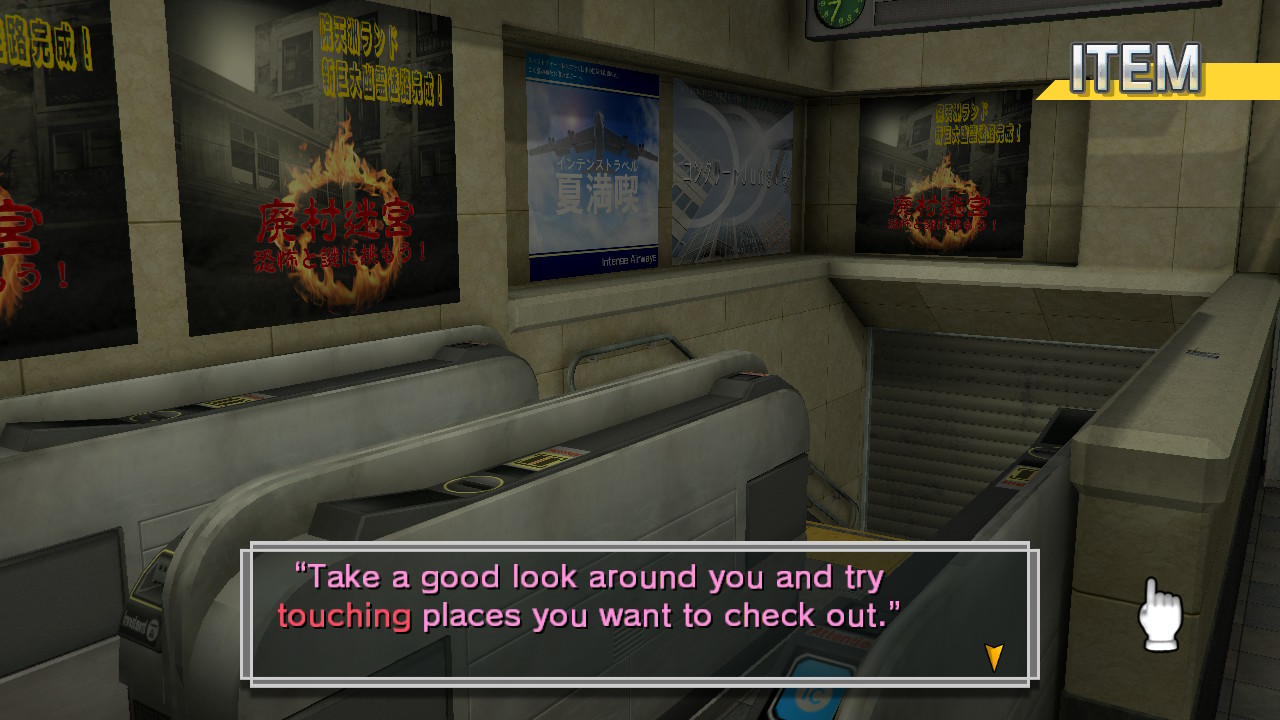 Played from a first person perspective, each chapter plays the same in that you find yourself locked within the confines of a room and it’s up to you to figure out an escape route. By searching for numerous clues and items that can help you, this puzzle-based adventure contains various viewpoints within each of the rooms. Navigated by either the touchscreen or by using the right thumb stick, you search each of the locations nooks and crannies in order to piece together the various challenges put to you. With an on screen pointer, you can zoom into various objects, pick up items and interact with the scenery; again this can be utilized with the touchscreen or you can use the left thumb stick to point at whatever object you desire.

Each room offers a fair challenge in trying to decipher the various codes contained within. You can further investigate any items of interest by rotating them to check all of its viewpoints, manipulating them to change their physical properties and even combine two or more items together to produce a new form. Trying to figure out what each object can be used for is a lot of fun, as is investigating each room to make sure you have found everything contained within. There are a lot of hidden nooks and crannies that can be easily missed and you sometimes need a good level of selection accuracy to achieve access to these areas. However, the nature in which some of the puzzles present themselves, or can be solved by, doesn’t always seem to be logically obvious and there can be a danger of some frustration setting in when you hit a brick wall, but with some experimentation the answers to your problems can usually be found. This isn’t necessarily a bad thing though. If the puzzles were too obvious, or too easy, then it would kill a lot of the enjoyment that the title has to offer but just be warned, some of the puzzles will confuse you in the way that they are executed. To further add to the challenges of each room, some items are merely red herrings which have no use whatsoever and it’s up to you to figure out what is useful and what is not.

There is a story that plays throughout both of the games, usually through set-piece presentations that play in-between each room. These are generally well done and quite pleasing in helping to explain the predicaments you will find yourself in. However, due to some translation problems and lack of any real continuity, they can feel a bit disjointed at times and can lead to a confusion in what is going on. 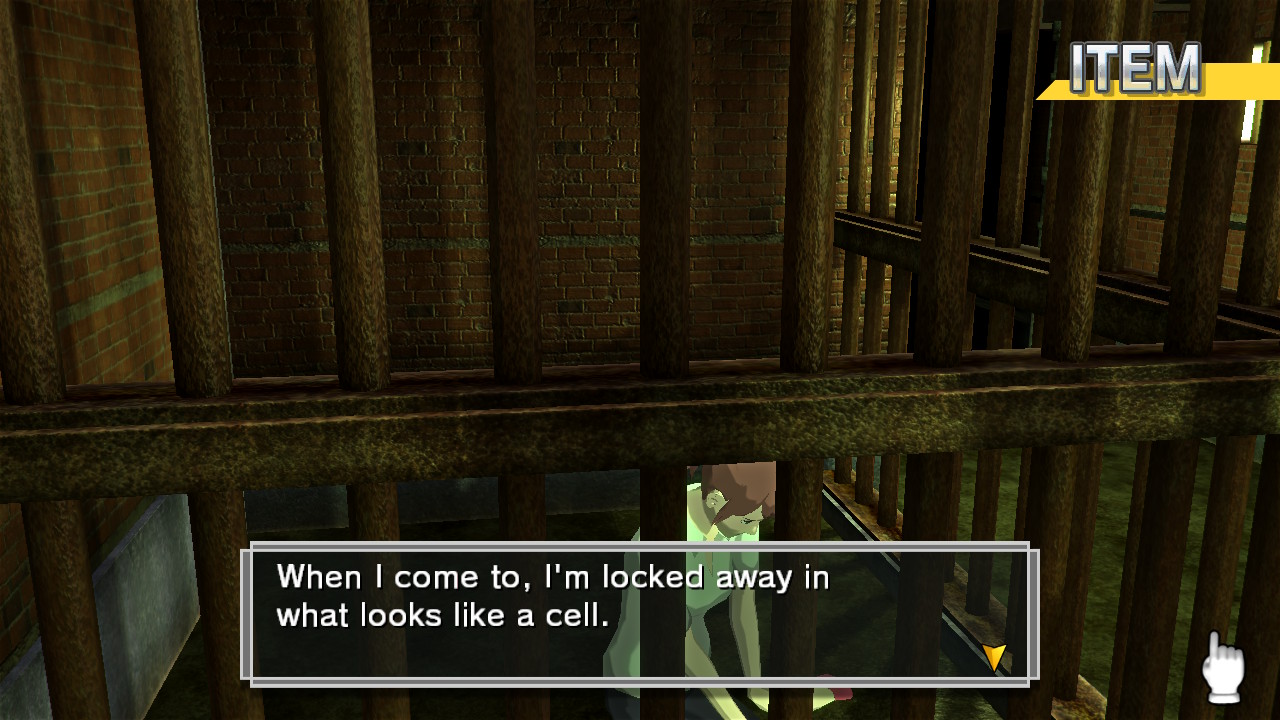 The presentation and sound are rather basic at the best of the times, but they do serve their purpose. However, the graphics are generally clear and well-drawn with some locations nicely detailed and good to look at which makes investigating them more enjoyable. That being said though, there are a spattering of rooms and cut scenes that look just plain ugly with an appearance of looking unfinished and rushed. An options menu allows you to adjust text and pointer speeds, which is a nice inclusion as is the option to save the game at any point so that you can return to the point where you left off at a later time, thus making it ideal for casual play.

If you enjoy solving puzzles, or have an inquisitive mind, then there is a fair amount of content and fun to be had with this game. If you work on the basis for an hour in each room, then the game offers around thirty five hours of play time. However, I suspect that many players will undoubtedly work their way through the stories in half of that time. There is a real sense of mystery and intrigue with exploring each of the locales and solving the puzzles is rewarding, which combine to promote a feeling of wanting to play through to the end in order to uncover the twists in its plot lines and find the final outcome for your characters. My only worry with this title, is that upon completion, there may not be enough to warrant a return or draw you back in into its mysteries; and for the price with which this title is currently being sold at, doesn’t justify a worthy purchase unless you are a huge fan of this style of game. It’s a shame that the developers couldn’t incorporate an element of randomness that changes with each play through as this would, ultimately, extend the life of the game. Unfortunately though, as it stands, it plays rather too much like a film with a surprise ending; once you’ve discovered its twist and meaning, you’ll very rarely sit through it again.