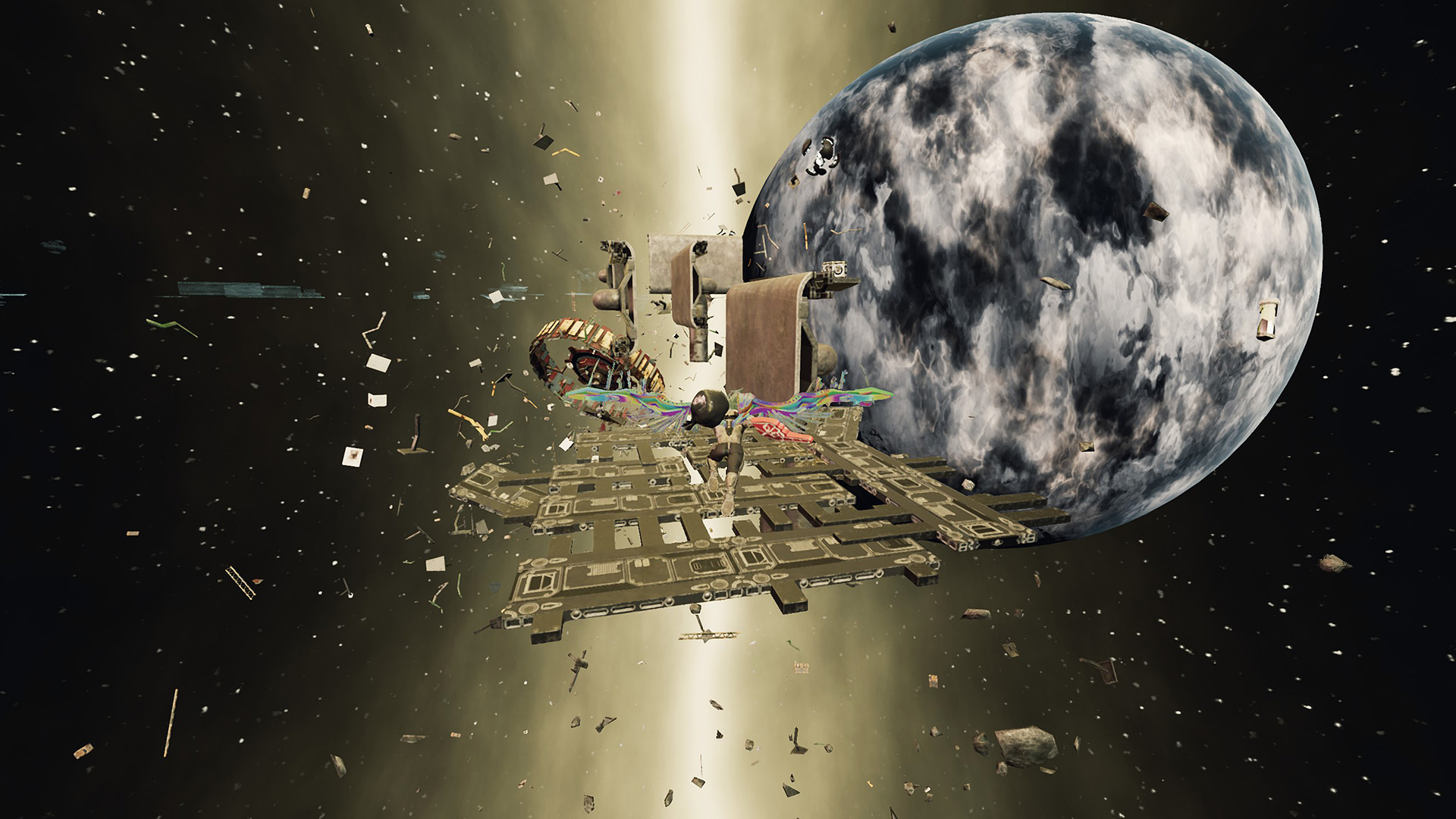 If you were ever to come across a fan of the Final Fantasy franchise, you’d be instantly bombarded with numerous facts and trivia, about the world, characters, and the extended universe. And the sermon which those people tend to give, varies from one fan to another. However, despite of all the variables, there is always one constant. And it concerns the fact that before you dismiss any of the Final Fantasy games, you have to give them some time. And some, go as far as to tell others to play Final Fantasy XV for as much as ten hours, as apparently this is how long it takes for the game to get going. And while such statement may be true in part, we all know that if you don’t like the game from the minute you start it, you won’t like it in five, ten, or even fifteen hours. And that’s because the first impression is what makes one stick with a title, and if the first impression is rather poor, then it is rather unlikely that one will continue even thinking about the title at hand. And it’s a shame, because there are some great games out there – such as the recently released Schacht – which create a rather grim first impression but are great at their core.

Schacht is a product of LAB132 GmbH, and it is a fast-paced, three-dimensional, hybrid of old school platformers, and modern third person runners. And as the title’s description suggests, it is incredibly difficult, yet highly competitive title, which is there to challenge not just yourself, but your friends, and others online. The game itself takes place within an interstellar battle zone, filled with challenging tracks which are full of obstacles, and other difficulties. And while some may be able to beat all the in-game stages with ease, then it has to be underlined that Schacht is not just about completing the stages, but about mastering them, and the never-ending climb to the top of the leader boards. 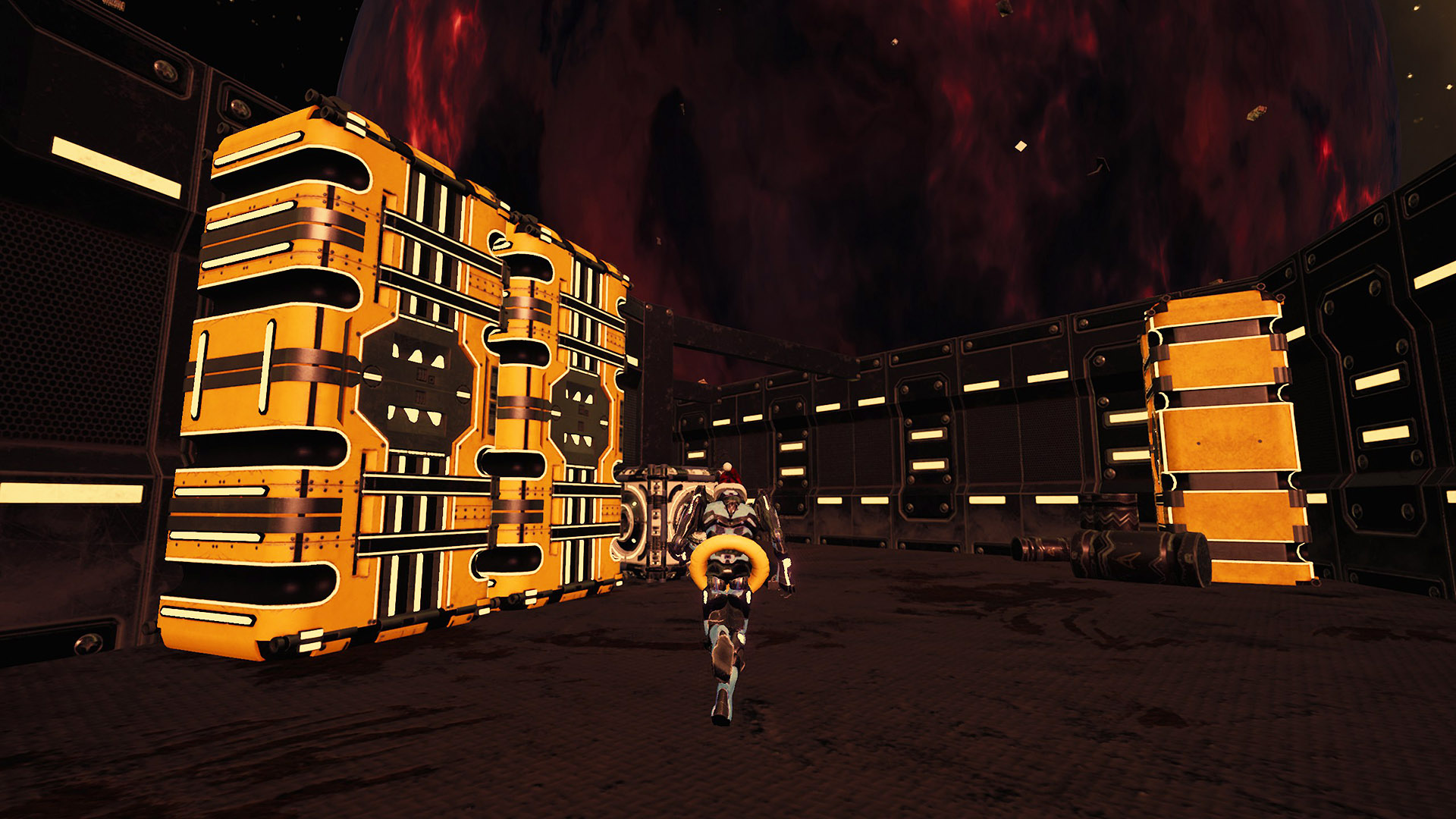 Challenge is at the heart of Schacht, and this particular title is not there to please you, but to help you hone your skills, and become to the top interstellar runner. However, before one will be able to even touch the higher scores on the leader boards, he/she will have to spend hours, grinding and mastering all of the in-game tools, abilities, and most importantly tracks. However, before one even gets to that stage, he/she will first have to trod through the tutorial, and the basic stages, which unfortunately, are not as excellent as the end-game, of the title at hand.

To be brutally honest, Schacht, doesn’t leave a good, or even an acceptable first impression when it is first started. Its menus and UI resemble more those of throwaway Unity projects which are littered all over Steam, and the audio-visual façade of the title, also leaves a lot to be desired. In fact, Schacht, at least to me, was so underwhelming, that I went roaming from app store to app store, just to make sure that it is not a yet another mobile port. And lo and behold… it surprisingly, isn’t. And while I’m glad to see that this particular title was built with stationery machines in mind, I’m still baffled as to why it so poor in terms of final polish. And while some may argue that UI, or graphics may not be as important, then it has to be said that Schacht’s visuals, ultimately prevent it from reaching the heights which the developer has clearly intended it to reach. As all the other components of the game, are miles beyond the sound and graphics, which Schacht possess in its current form.

Schacht’s core gameplay, is borderline inch perfect. It is a superb combination of fluid controls, and accurate movement of the on-screen avatar, which work in immaculate unison. Every time you press a button, or tilt the analogue stick, you know exactly what your character will do, how he is going to do it, and where exactly he is going to land. And the excellence of Schacht’s mechanics, ultimately allows for the aforementioned leader-board climb. As each and every time one fails to reach the top of the mountain, he/she will know what exactly he/she did wrong, and how one can improve next time, in order to shave few more milliseconds off of one’s time, in order to reach the elusive, upper echelon of the online leader-boards. However, like it was mentioned above, before one even gets to the stage of mastering the game, he/she will have to push its way through the underwhelming initial impression, which may be too much for some. 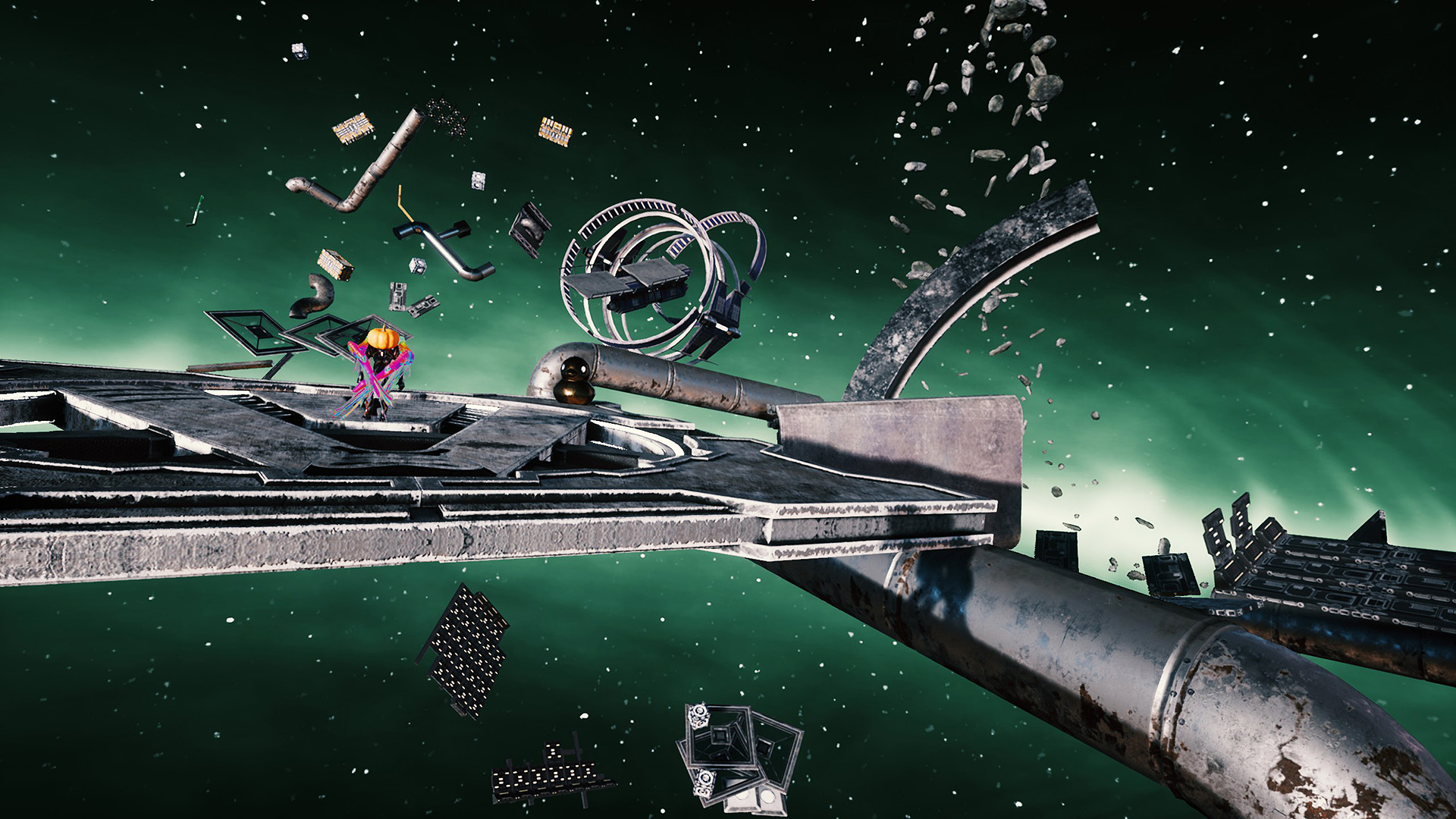 At this point, it is difficult to imagine that Schacht will be transformed into a perfect game. As it would have to be reworked from ground up, as its visual façade, would simply had to go. And if it possessed a less intensive, low-poly, or cell-shaded art style – with a reworked UI to go – then maybe, just maybe, it would be possible for it to reach the mainstream. But unfortunately, as things stand, it is difficult to imagine the casual gamer going out of his/her way to purchase Schacht, as its presentation is simply cheap, and uninviting. And all who will stumble upon it, while searching through the store, will be able to judge it from the first screenshot, with which they’ll be presented.

In closing, all that has to be said about Schacht, is that it is a game which borders on excellence, and one which could occupy many for tens, if not hundreds of hours. Its gameplay is both challenging and satisfying, and no matter how long one spends with Schacht, there will always be room for improvement. And it could be said that improvement, is the keyword, in this instance as there is also a lot of room for the title itself to improve, as besides its core gameplay it is simply, sub-par. The audio-visual side of the title, feels cheap and tacky, and at times, it looks like it has been cobbled from store-bought assets. And despite of its rather mundane, and repetitive visuals, Schacht can, and will drop frames, whenever multiple objects enter the screen. And if one adds two and two together, he/she will come to a conclusion that Schacht, is a great game in the making, but a downright average game, as of now.