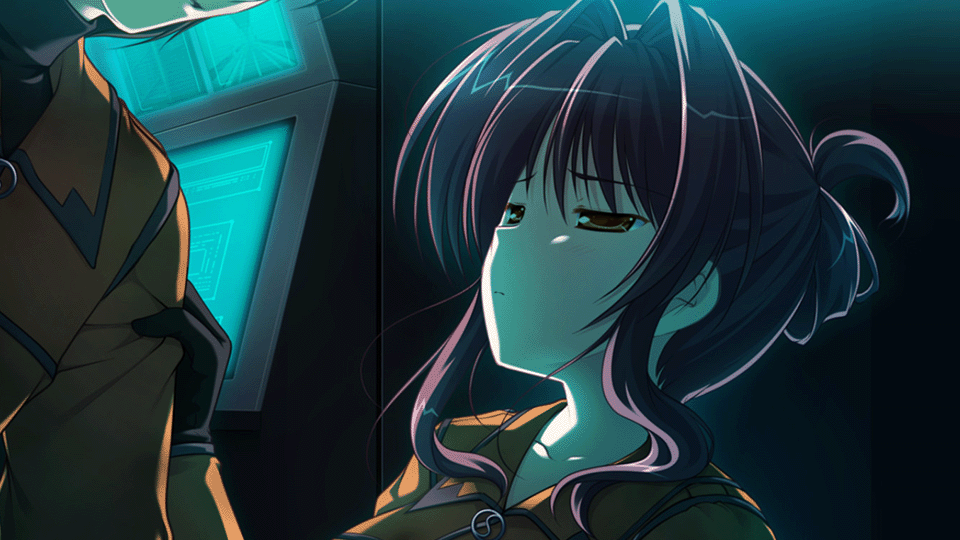 This isn’t the first game localized by the Sekai Project that I’ve played and it won’t be the last. They have a long-running track record of bringing quality visual novels (VN) to the States and, though its prose isn’t as strong as others I’ve read, I enjoyed it nonetheless.

Root Double Before Crime*After Days Xtended Edition offers a story from two different points of view: the rescue captain, Watase Kasagi, who is sent into the facility to save lives or a student, Natsuhiko Tenkawa, who is trapped within the facility and possesses the power of telepathy. The Xtended version includes an additional side story that you don’t need to complete in order to hear the full story. The game has several (over a dozen) possible endings and rather than make decisions in a conventional sense, you’ll make use of the Sense meter, which affects the way you view other characters during key events.

It’s an interesting way to handle things, but it’s not always clear how altering the minimum and maximum values of Sense will affect your branch, so some trial and error is in order. More on that later.

The game is a mixture of voice-acted lines and silent narration, standard to the genre. Characters–at least the main ones–are shown on a static background, which sometimes displays particle effects like screen shake. It’s nothing to write home about, but it gets the job done. The background music is inoffensive and I didn’t really notice it, for the most part, to be honest. It does pick up when a tense situation occurs, effectively creating an immersive atmosphere. 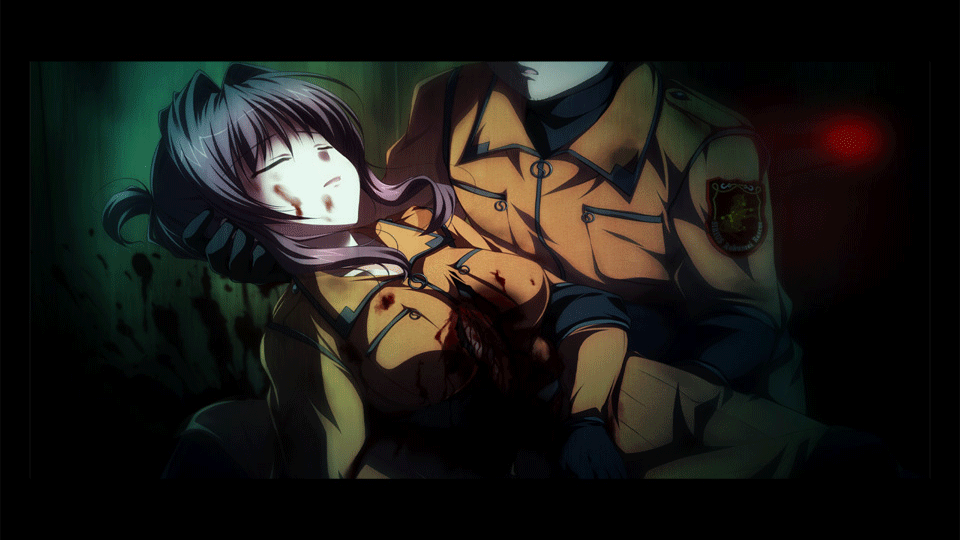 The story featured in this VN encompasses your harrowing struggle for survival in the bowls of a nuclear facility, LABO, which has sealed you inside after a meltdown. Every thing that can go wrong, has gone wrong: the bulkhead doors have sealed you underground and cut off all exits. Radiation leaks from the room where the nuclear reactor is sealed away, constantly tainting the basement levels. You have access to a miracle drug called AD, which makes it possible to survive in certain concentrations of radiation without experiencing I’ll effects–but as you rescue survivors, you don’t have enough to go around. Meanwhile, fires have broken out and spread, cutting off large parts of the facility and also preventing you from accessing the AD you so desperately need. The super-advanced sprinkler system that should have taken care of it had conveniently been disabled that morning for maintenance.

Oh, and then you discover there’s a murderer on the loose, so apparently complications from radiation aren’t the most dangerous threat to your life.

It’s certainly a cluster and when the odds are stacked that high against you, it’s easy to see a trend of mishaps, which means that everything afterward is easy to accept rather than a ‘no way!’ moment.

As far as the writing goes, the beginning of the game is rather tedious to wade through due in part to heavy-handed foreshadowing. I get it, something bad is going to happen. I don’t need to be told in five different ways “little did they realize what would happen” or “what awaited them inside would change their lives forever.” I get it. The over-exaggerated foreshadowing doesn’t create tension, it just makes the slow, somewhat overly detailed plot set up all the more tiresome.

Hang in there because, when things do pick up, the game becomes an edge of your seat, save before every decision affair. It’s possible to get a bad ending by doing something stupid or missing your chance to input Sense, but the game isn’t unkind about it and will tell you what you could have possibly changed to undo the damage. 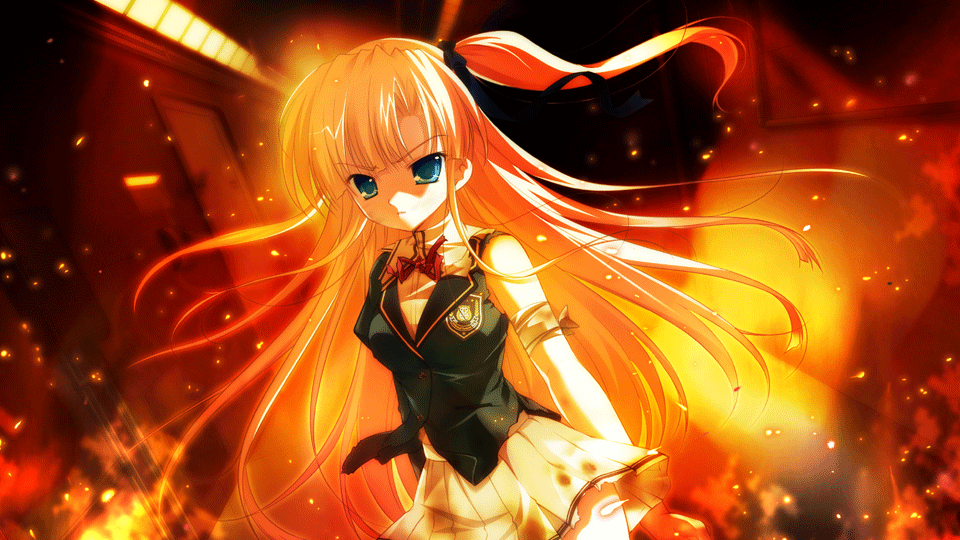 If I was to further nitpick the writing–and I feel that I should because that’s the very heart of this genre–here’s a comprehensive list of flaws I found during my playthroughs:

The majority of the game is spent clicking through text. After it’s introduced, you’ll be able to access the Sense system by hitting select after the icon flashes in the upper right corner of the screen. The Sense system is comprised of a radar chart and the portraits of nine of the characters you’ll be fighting for your life alongside. Once it appears on the screen, you’ll be able to adjust your Sense for a character or characters positively or negatively. The colour of the chart dictates the gravity of your decision(s):

Is the story worth reading? Yes. And you’ll certainly get your money’s worth as each route takes a few hours, give or take, to complete. It’s far from perfect in terms of prose and plot, but Root Double is a satisfying read nonetheless. If you shy away from violence or if you aren’t a fan of tense situations, I’d steer clear of this one.