The DLC packs just keep on coming! Car Mechanic Simulator 2018 has expanded itself with three new additions since the year began. We have classic cars in the shape of Bentleys, sleek sports cars from Lotus, and high-end high-priced Paganis. These come in addition to last year’s Dodge, Jeep, Mazda, and Plymouth DLCs bringing the number of licensed manufacturers available for optional purchase to seven.

In this review, we will take a look at each DLC as well as updates to the overall game through the latest patches.

This adds two cars to the game – one classic, and one from the modern Bentley fleet:

It also includes two new engines to tinker with: 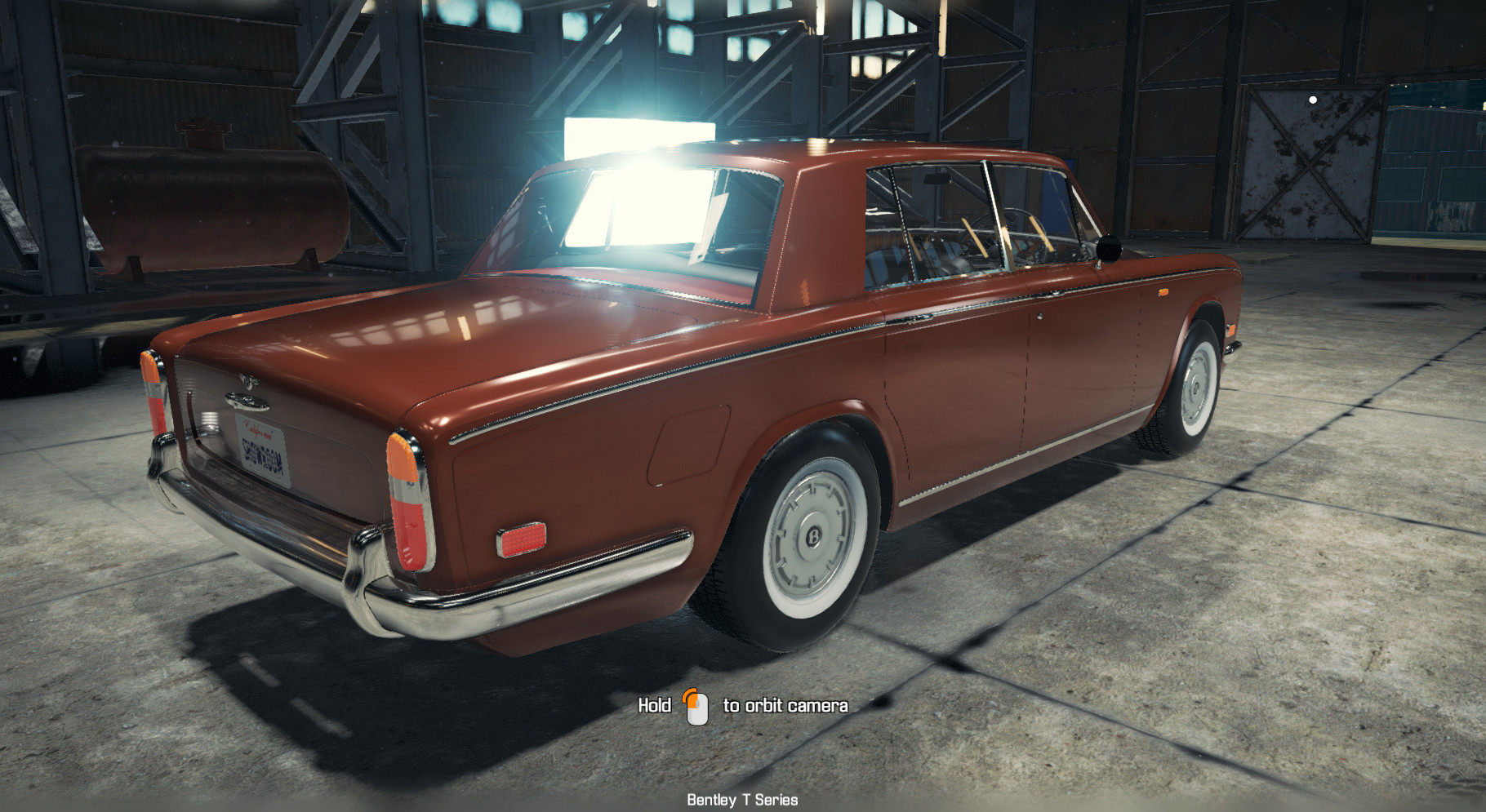 As we have come to expect, the cars are incredibly detailed from the external bodywork to the interior and the engines. Having two new engines to strip down and rebuild adds longevity to the game. There are unique parts for each motor, making a welcome change from the generic engine parts in the base game.

Elsewhere on the cars, parts remain generic, however, with only the tyres being specific to the models.

Much like the above, we are presented with a retro Lotus and a sleek sports car from the modern era: 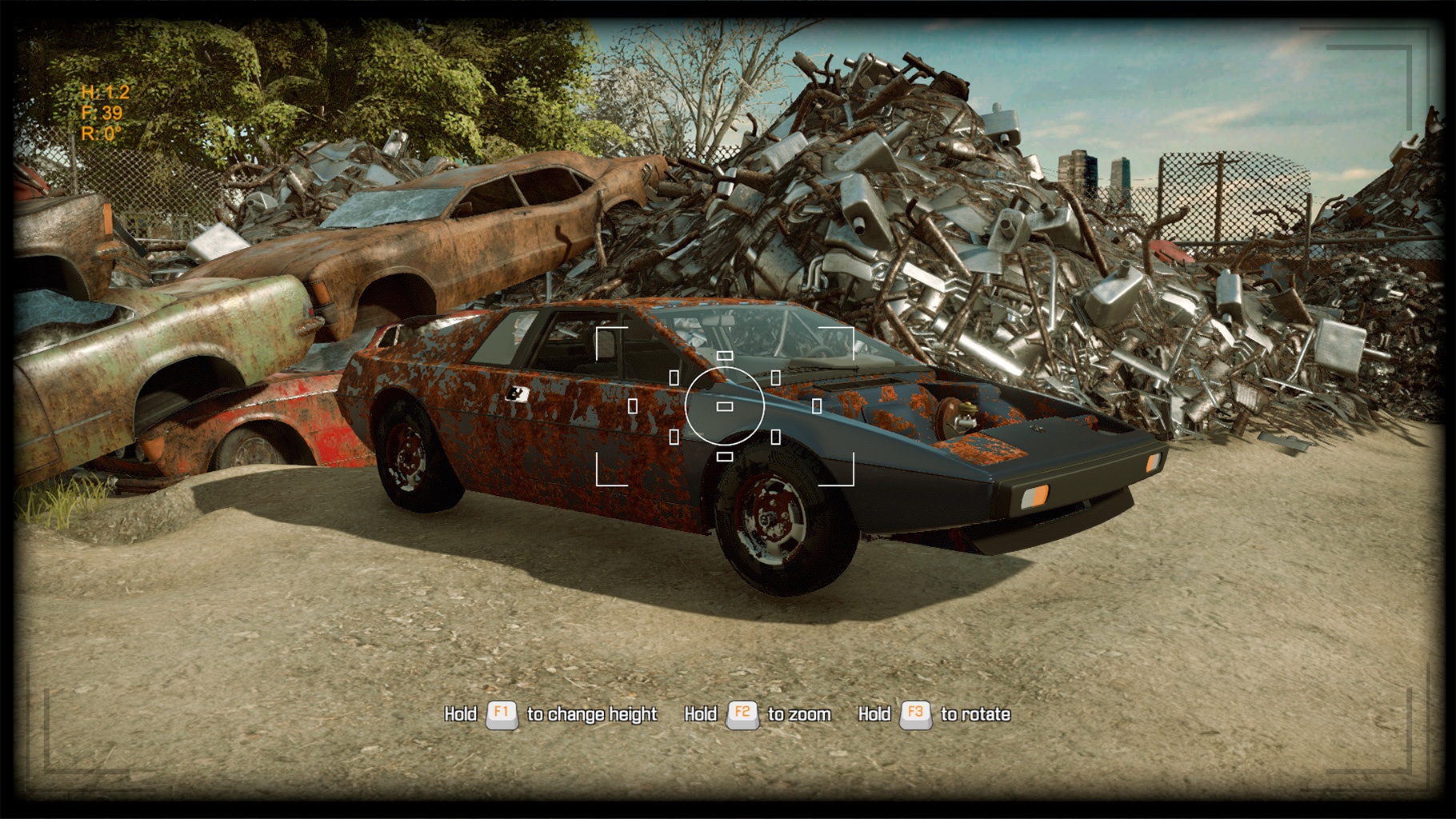 These cars certainly add something different to the game. The classic Esprit with its iconic angular body is a fun car to work with, and the Elise is almost like a matchbox car. Working with the rear engine adds variety as do the special parts for repairing and refurbishing the powerful motors.

The Pagani DLC takes us into the world of high-end performance cars with the following licensed models:

Settling into a clear pattern here, we also get two engines: 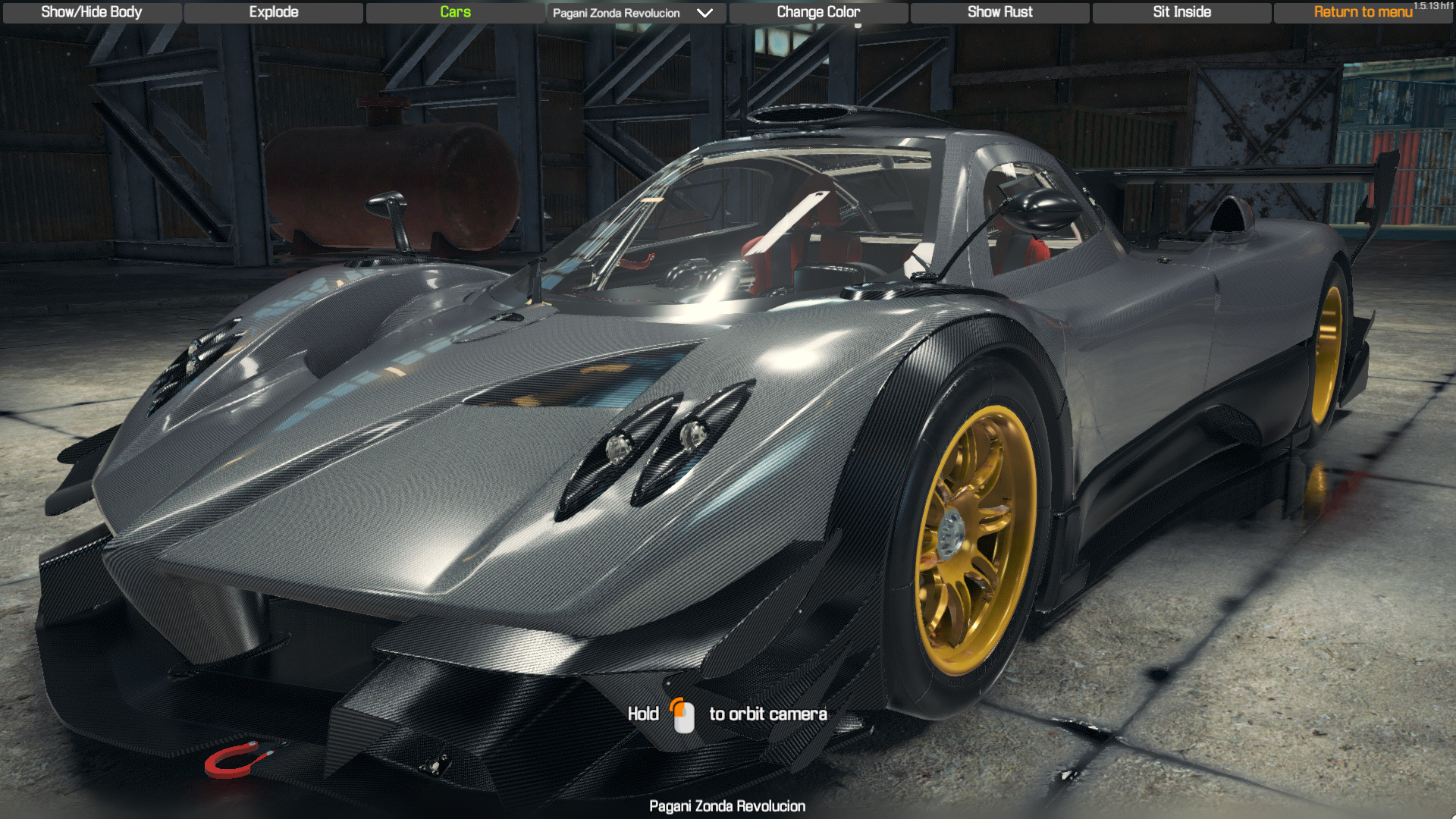 This DLC includes tuning parts compatible with the free tuning DLC released last year, allowing for performance enhancements as you soup up those V12 engines.

As these are high-end vehicles, it should be noted that you are unlikely to find them in barns or at auction. Head to the dealership and you will be looking at a price tag only affordable once you have progressed deep into the game.

Once you get your hands on one though, these cars are great to burn rubber at the speed track and race circuit.

There have been overall improvements to the game through free patches as well. Several bugs have been addressed such as correct placement for engine parts, and financial bugs like not receiving the correct amounts when selling parts.

One new feature that streamlines the game significantly is the ability to sell parts in bulk. There was previously an option to sell junk parts, but you can now specify parts below a certain condition percentage to be sold en masse. This is helpful when restoring cars and looking to get rid of parts that are in poor condition but not necessarily junk.

The recent garage customisation free DLC has also added several options to change the look of your garage. This adds a personal touch to the game and a welcome change to the default set up.

While all these DLC’s add high quality content to the game in the form of cars and engines, they lack any other features. Last year’s Plymouth DLC introduced the speed track, and although this was not a major addition to the game, it did at least offer a new location and a chance to put restored cars through their paces. The latest DLC’s could be much more enticing with new additions to the garage set up, or new locations and options within the game world.

That also raises the question of value for money. With seven manufacturer DLC packs now available for Car Mechanic Simulator 2018, the total price for the game and all add-ons is quite high. There are gold and silver bundles available on Steam, so it may be prudent to wait for those to go on sale or pick and choose based on the cars that interest you. Overall, I enjoyed getting to grips with the new models and engine parts but could have continued enjoying Car Mechanic Simulator 2018 just as much without them.

There are gold and silver bundles available on Steam, so it may be prudent to wait for those to go on sale or pick and choose based on the cars that interest you.