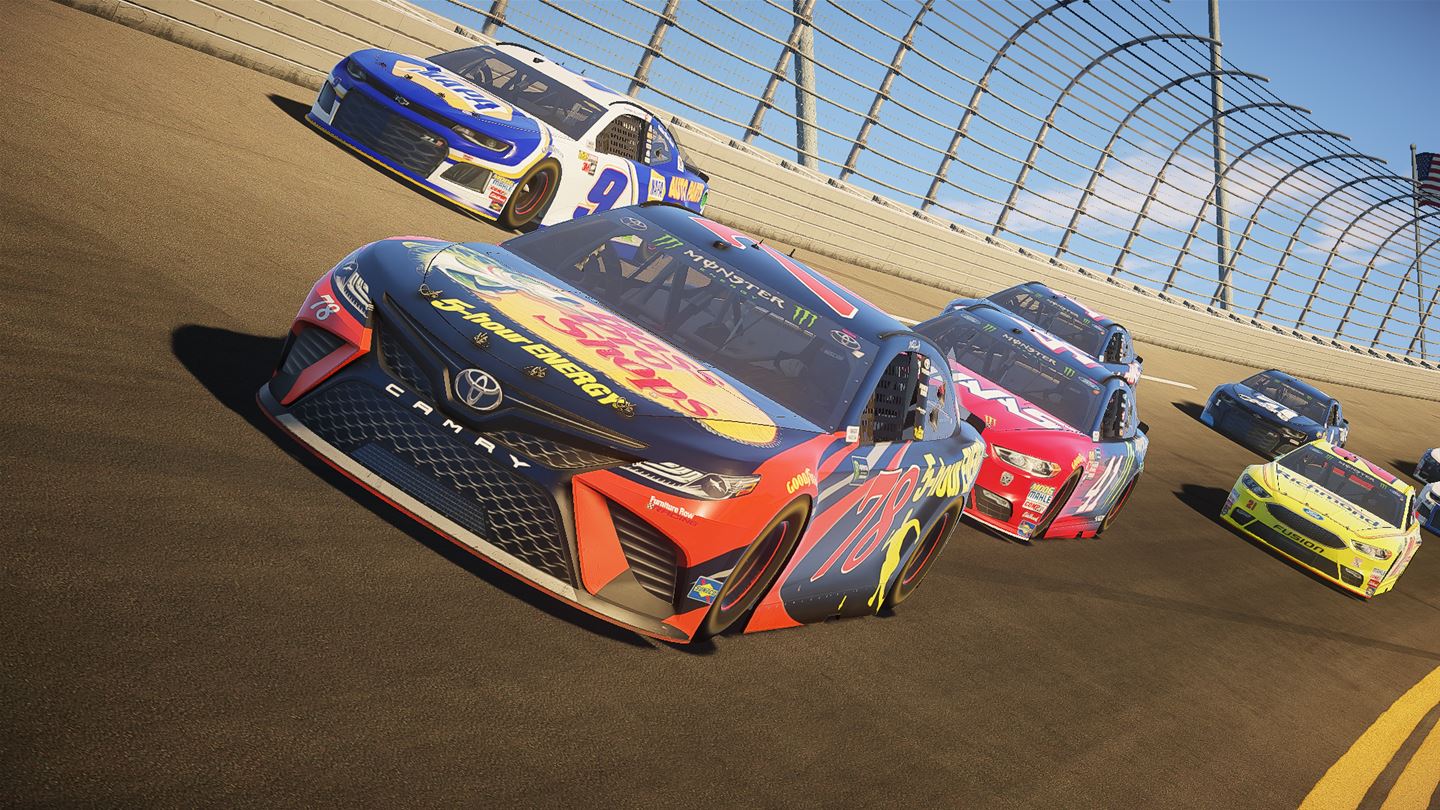 Out of all the abovementioned types of athletic entertainment, Nascar, is the one which is the most peculiar. And that’s because it is highly insignificant as a discipline of motorsport, but it has still managed to bathe in some success in a videogame form since the early 90’s. And while it has reached its high-point all the way back in 1993 with Daytona USA, a point which has not been reached by it ever since –  it is still shining within the racing game genre to this day. And the relatively recent Nascar Heat 2, shows us just that.

Nascar Heat 2 has officially launched all the way back in the third quarter of 2017. And while the title at hand may be nearly one year old at this point, it has been recently refreshed with a 2018 season pass. And such includes a plethora of new Nascar cars, trucks, and skins for the already existing vehicles. So, one could say that Nascar Heat 2’s season pass is more like a seasonal update, rather than a series of content packs – as it allows the title to move out from yesteryear of 2017, and into 2018 – which is now approaching its halfway point. 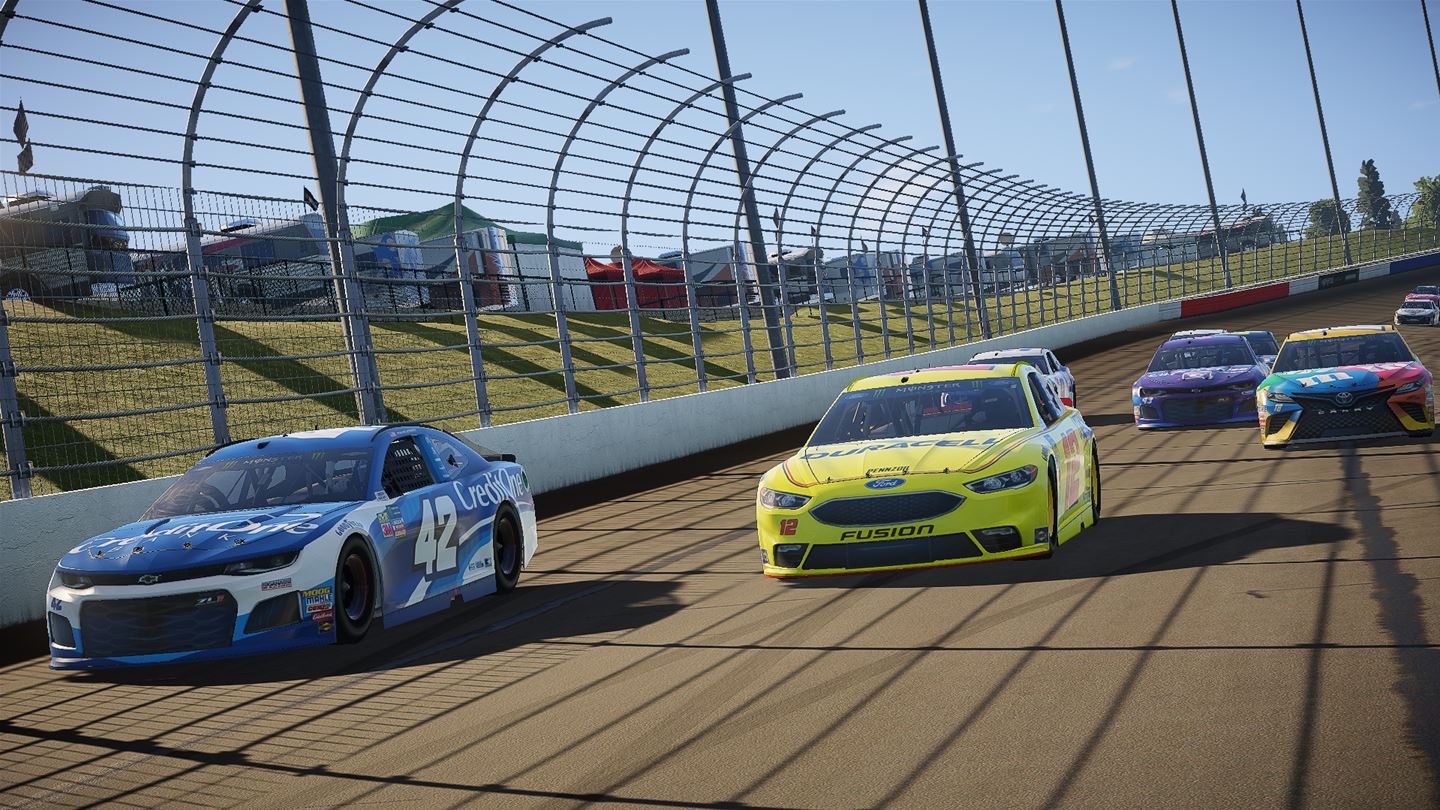 The season pass in and of itself, is mostly visual, and does nothing to alter the gameplay in any major way. And while it feels great not having to buy Nascar Heat 3 in 2018, as the pass offers one a free upgrade from season-to-season at a reduced price point, then it has to be underlined that it does feel a little underwhelming. As in practice you may be paying less, but you are also receiving much more insignificant amount of content in return – in comparison to the full title.

On its own, the 2018 Nascar Season Pass does feel slightly underwhelming and disappointing, but it has to be said that quality wise, it doesn’t stray far from the core product. Nascar Heat 2, is by no means a bad title, in fact, it can be rather captivating at times. But at its core, it is nothing more than a AA product, masquerading as a fully-fledged racing simulator. And no matter which corner you take, or which avenue you’ll decide to face, you will always be presented with something which is not quite up to standard.

On one hand, Nascar Heat 2 presents one with a plethora of options, modes, and possibilities, but in reality, those are nothing more than smoke and mirrors. And all of the title’s features, including the career mode, which should be at the centre of this particular product, feel incredibly simplistic and in many ways, cheap. Yes, you can enter a quick race, but you can only start it, and once in the lobby you are unable to alter your vehicle or any other settings in any way – and same goes for all the other modes. Career mode, just like quick race, is presented as deep and complex – but in reality, all you see on screen is nothing more than shallow and meaningless bells and whistles, and what should be a personal and meaningful experience, turns out to be nothing more than a waste of time. 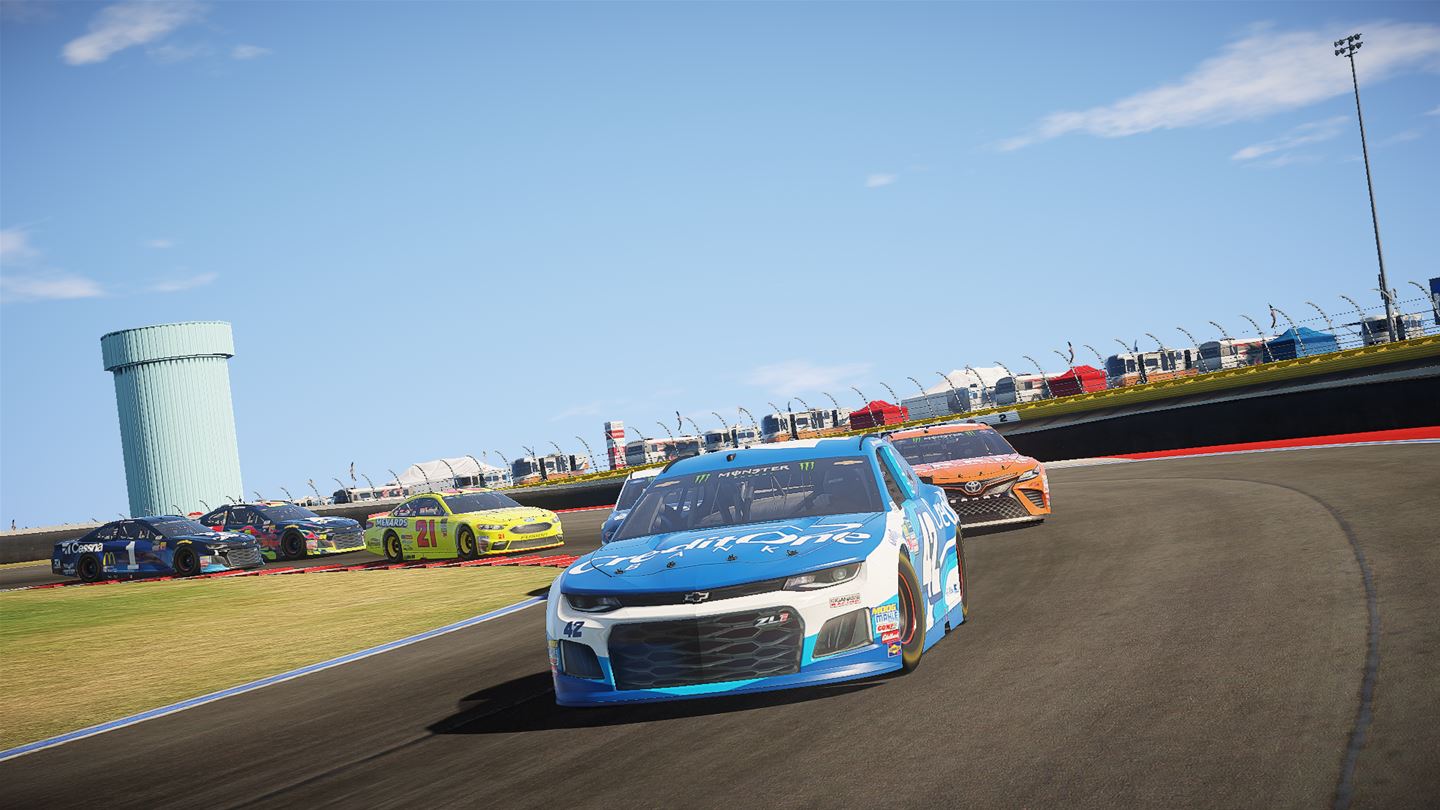 Nascar Heat 2 is at its best when it doesn’t pretend to be something which it is not. When you simply jump in, start a quick championship, and indulge yourself in a Nascar’s race day, you are more than likely going to be yearning for more. And that’s because Nascar Heat 2’s driving systems and controls allow for an entertaining and satisfying experience. And if this title was nothing more than an online-centric game, with a singular single player mode, it would be much more enjoyable as a whole. But ultimately, the availability of all the other false modes and options, takes a lot away from the title at hand.

No matter how many times Nascar Heat 2 tries to spin it, there is simply no way to recognize it as a complete racing sim. And that’s because it lacks a wide array of core features, and worst of all, it simply is years behind its main competition, in form of F1 2017, and soon to be released F1 2018, quality wise. And if only it were a much more limited a concise experience, then maybe, just maybe, it would be much more successful. Because as things stand, even with all the additional content, Nascar Heat 2 is as wide as an ocean, and unfortunately as deep as puddle, and one which is already about to fry out.

Ultimately, Nascar Heat 2 feels like an indie title which has gotten way out of hand during the development. Yes, it has its moments of brilliance when in-game, and it most definitely features some solid foundations – but the second one finishes the race, and exits to menu, he/she is unfortunately faced with the harsh truth. And such entails the fact that Nascar Heat 2 was a Goliath of a project, which was undertaken by a Davidian studio, which was clearly operating on an equally miniscule budget. And while Monster Games, the studio behind the title has tired its hardest to dress their title in AAA robes, they have unfortunately caused more harm than good in the long run. As when all is said and done, Nascar Heat 2 feels like beggar in rich man’s clothing, and creates an image for itself, which should never have been painted in the first place.