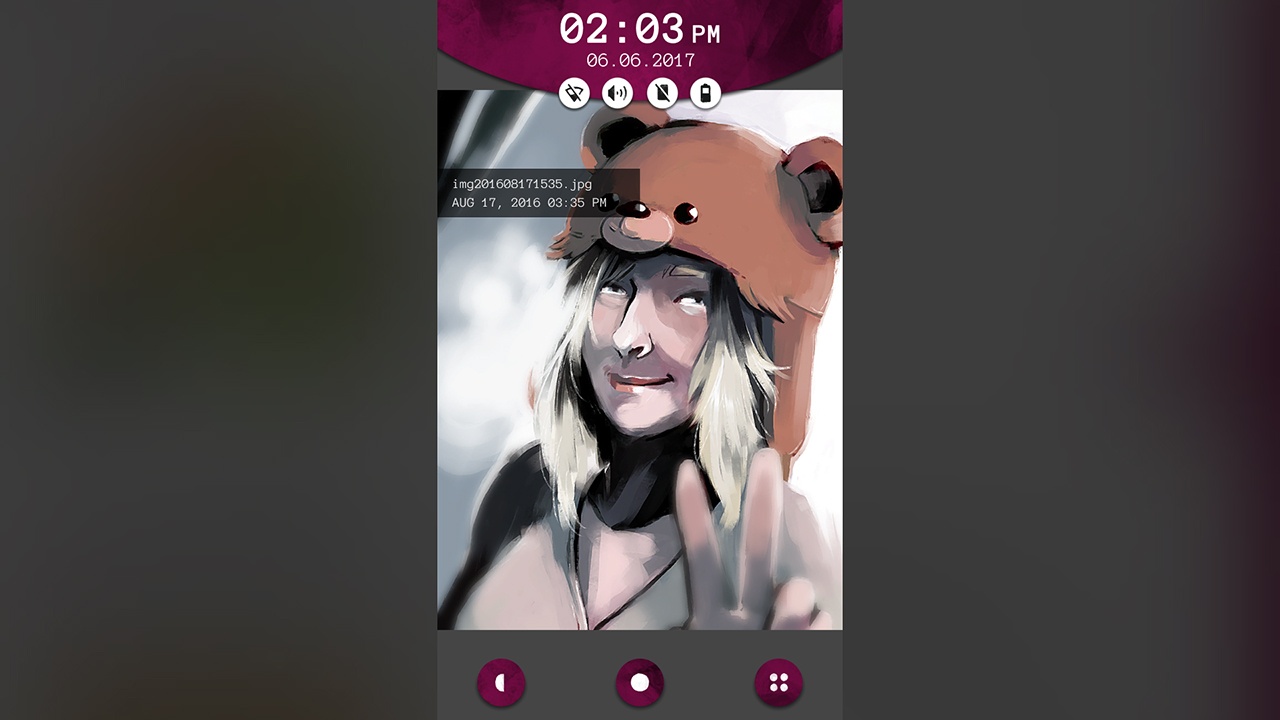 *Warning – may contain spoilers* Recent research states we are using mobiles twice as much as we used to – younger people are reportedly using their phone for around 5 hours per day. 5 hours PER DAY! It’s not surprising as most modern, smart phones have almost all the capabilities of a laptop in the palm of the user’s hand enabling them to do almost anything from sending emails to social networking and much more. So, when I heard of a game that takes place inside someone’s mobile phone – doesn’t sound much fun, does it? Until you start playing and you realise Another Lost Phone: Laura’s Story has a much darker secret locked away in the different apps, messages and emails that we all know and use today.

To say that Another Lost Phone: Laura’s Story is a minimalist style game is a bit of an understatement – there are no cutscenes, virtually no setup (except setting up the way you play – either handheld with use of the touch screen or table top mode) and the game starts straight away. Developed by Accidental Queens, the game was first released on mobile devices last year and now has made it’s switch over to erm, Nintendo Switch.

When you first load up the game the phone itself seems quite basic, with usual apps or programmes you’d expect to see such as SMS (text messaging), a calculator and a calendar, but there are a few more interesting applications such as a Security Chest app (a cloud storage system locked with a password), Power Job Messenger (sort of like LinkedIn) and an app called I-Am-Here (more on this later).

To begin with you’ll probably do as I did and check through what you can get into and what you cannot – text messages are available to view, some emails and stuff like the notes and pictures too (though unusually, there are only a few). Most stuff is what you would expect to find on anyone’s phone – random messages you’d get day to day – sort of “How are you doing?” that kind of thing.

Rooting through the phone, you discover that Laura is employed and has a mixture of both work related and personal information on the phone. Most importantly, looking at her last messages received from her boyfriend, Ben, it appears Laura is missing!

This starts the thinking process of the player (you) to find out what has happened. You need to delve deeper into her personal messages and find any clues as to where Laura is and what has been going on. As mentioned at first, all seems normal until you read her work emails – more specifically, her sent items that include an email laying into a guy for something he has done to upset Laura… 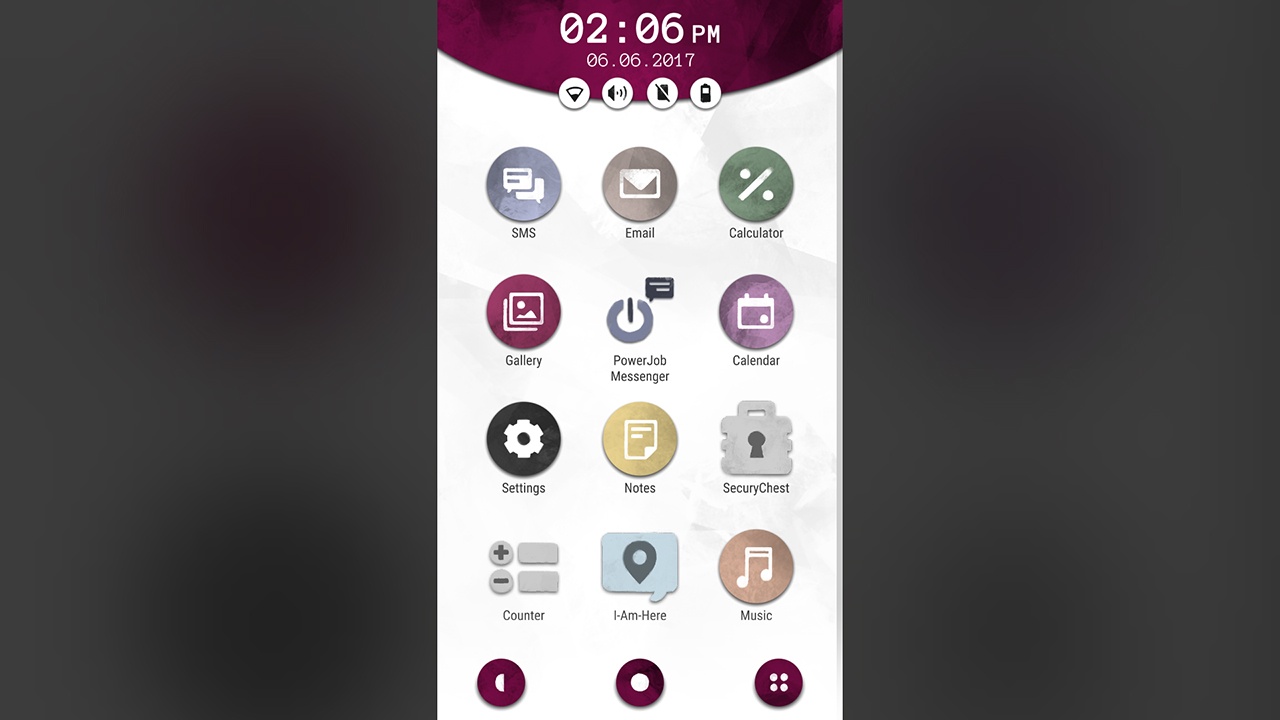 I do not want to give away the story as it ties in with the gameplay – you discover more about Laura and her life as you unlock more of the phone’s capabilities and then in turn, uncover the truth about Laura and the people in her life.

You’ll realise that you are not able to call anybody on the phone – the sim card has been removed. There is no internet connected either – so first step is to get it connected. In the notes, it tells you of a WIFI password and this starts the ball rolling for you to get access to other parts of the phone.

While the game relies a lot on texts and email reading to tell the story, there are a few pictures for you to look at along with different apps to discover who Laura has been in contact with and what they have been saying to each other.

This is very much the bulk of the game – reading texts / emails to piece together things like opening the Security Chest app to discover more information about Laura’s whereabouts. It’s a great way to play a puzzle game, with no hints or tips as to what to do / where to look this is very much a game about discovery and using your head to go through the phone with a fine tooth comb.

The game itself is probably one that will appeal to a niche market – it is a very short game (I completed the game within an hour or so) but special in the sense that I haven’t really played anything like it.

My only gripe is the controls are awkward when holding the Nintendo Switch. You can tell the game was suited to being played on an actual phone – holding the Switch sideways and trying to use it as a touch screen device really doesn’t work. I found myself constantly switching (no pun intended) hands and often putting the Switch down for a break from holding it.

The music is cleverly played as MP3 playing on the phone – you can switch between songs or turn it off entirely – which I did, as most of the music sounded like lift music rather than a song. 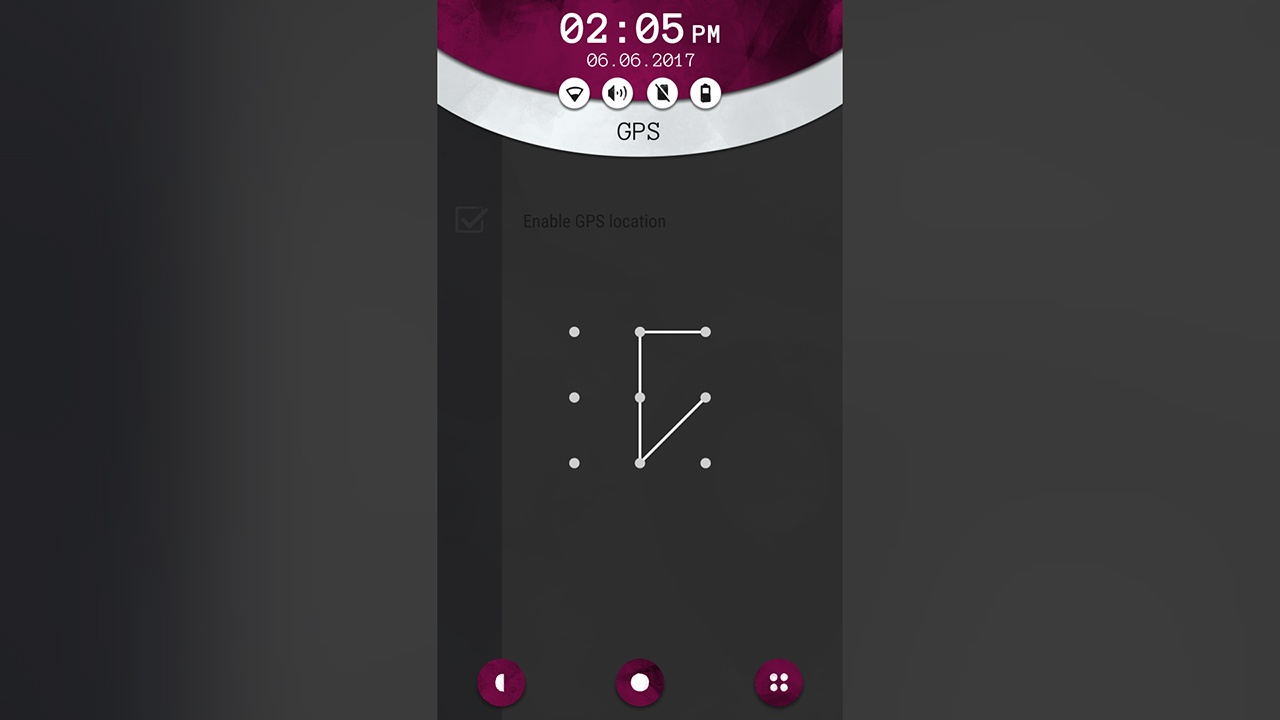 The graphics are very simple – just different links for different apps and looks sort of like an android phone layout (I have an iPhone so unsure last time I saw one). The colour palette is quite basic – so would have been good to see this broken up somehow. As mentioned before, the game is very text heavy so would have also been cool to break It up with videos or something other to tell the story through rather than just texts or emails.

Towards the end of the game, the final app unlocked: I-Am-Here will use the GPS to send the location of the phone. This ties up the story which is quite dark in places and touches on important issues such as abuse / domestic violence and you will see what has finally become of Laura, but the game requires the phone to be reset completely. In all, the puzzles are well thought out, interesting and simple all at the same time.

You’ll probably be playing the game for an hour or so (I think the phone’s battery eventually wears down but I never worried about it as I completed the game quickly) at best and there is no replay ability whatsoever – which is a shame really, the developers could have added mini games to play or more information on the different characters somehow for those who wanted to see more.

Another Lost Phone: Laura’s Story is an unusual but satisfying experience overall. It won’t be to everyone’s tastes, yet for those in search of a different style puzzler with an intriguing story, then give this one a try! Just be sure you can put up with the awkward way of holding your Nintendo Switch to play it… and keep your phone on charge, just in case.