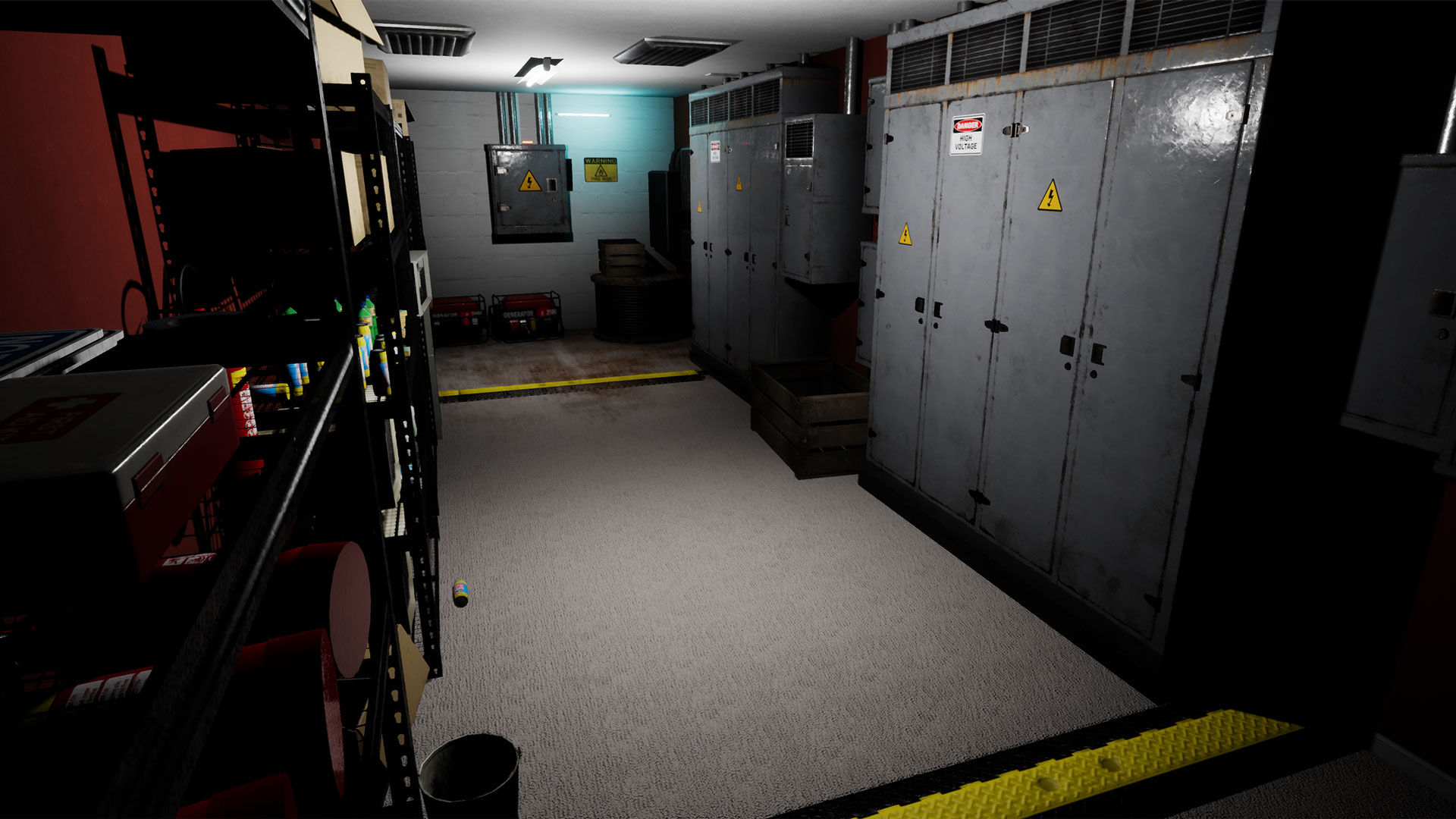 Horror genre, in many ways, is like a never-ending, and ever-expanding casino, which unlike the real gambling dens, can never be fooled. And that’s because whenever one is buying into any title of the said genre, he/she is basically using his/her hard-earned money, to gamble onto a title which has one-in-a-million chance of being good, or even acceptable. And while those odds appear to be incredibly unfair, they unfortunately expand with every new horror release, as the vast majority of horror games such as the recently released Infernium, and most importantly, Emily Wants to Play Too, only further rig the odds in favour of the house.

Emily Wants to Play Too, is like a slightly more interactive and photorealistic version of Five Night at Freddy’s. And that’s because this particular game allows you to freely explore its poorly designed environments in first person, instead of forcing you to jump between cameras. The similarities between the two stretch well past the first person perspective, as both these games revolve around simplistic puzzles with a behind-the-scenes time limit imposed on player’s actions. And the core gameplay of Emily Wants to Play Too boils down to you having find and interact with certain objects before the timer runs out.

The core gameplay, and mechanics surrounding this particular game, are both mind numbingly straight forward. However, as you’ll continue to press through the slog which Emily Wants to Play Too is, you’ll find a plethora of quote-on-quote hidden objectives which need to be completed in order to unlock the true ending. And on your way to the rather anticlimactic finale you’ll be confronted with an entire array of B-grade horror elements, and even cheaper jump scares. But fortunately, if you are not a fan of mannequins jumping in your face, whenever the timer runs out, Emily Wants to Play Too, allows you to turn them all off. 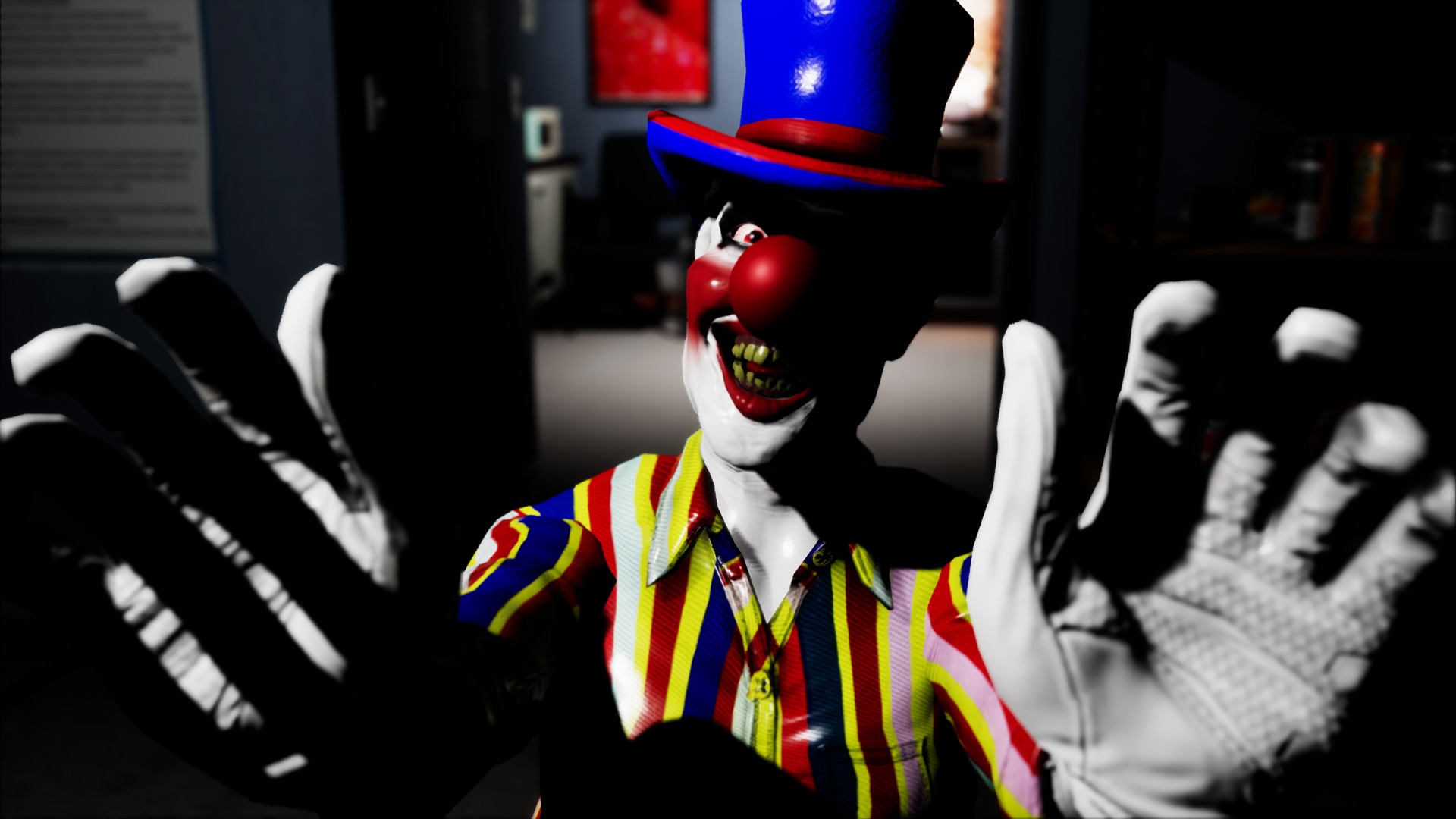 Just like any game, Emily Wants to Play Too features a plethora of options and settings, which allow you to optimise the experience to your liking. However, this particular title’s menu is as unconventional as the gameplay itself, as it is situated within a gameplay-styled room, which you’ll have to navigate in order to access the in-game settings, and to even start the game itself. And not to prolong, all that have to be said about Emily Wants to Play Too’s main menu, is that it is incredibly cumbersome, and unnecessarily expansive. And ultimately, it only further exposes the title’s visual flaws, as the miniscule scope of the menu environment allows one to see how poor the title at hand truly is, visually.

At its worse, Emily Wants to Play Too is a clunky and underwhelming walking simulator, with some haphazard attempts at horror. And when it is at its best, it is an incredible, and unintentional comedy-based adventure game, which will make you laugh on nearly every step of the way. And whether the comedy factor of Emily Wants to Play Too was intentional or not (I’m willing to bet it wasn’t), then it has to be said, that as light-hearted adventure game, with a couple of jump scares, it works pretty well – for about fifteen minutes or so. 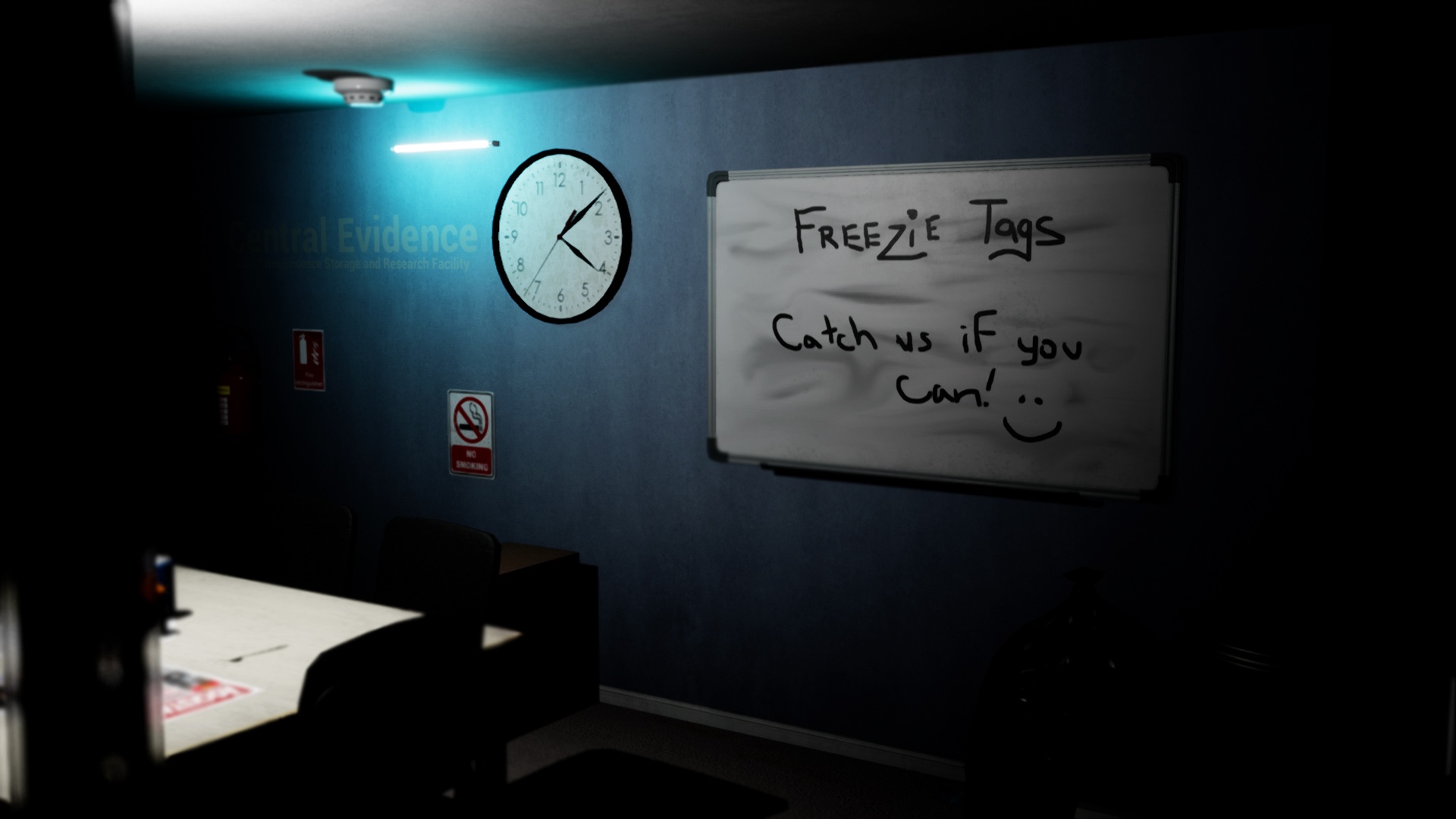 The biggest problem with Emily Wants to Play Too, doesn’t lie within the fact that it is incredibly ugly, or that it lacks any form of concentrated effort, or direction – but in the fact that Emily Wants to Play Too, simply runs its course within minutes. In truth, just because the game is not up to a certain standard, it doesn’t necessarily mean that it should be condemned to the forgotten depths of the industry’s rejects. And title’s such as Ride to Hell Retribution and Damnation, have proven that just because a game is bad, it doesn’t necessarily mean that it should be consumed by obscurity. But the difference between Emily Wants to Play Too and Ride to hell, for example, lies in the fact that Ride to Hell is capable of keeping one occupied for a prolonged period of time, as It does not only suck one in through its inherent lack of quality, but also through the conversations which it creates outside of the game. Whereas Emily Wants to Play Too loses its janky charm within minutes and does very little to convince one to hit the social media, and discuss it with friends or strangers alike.