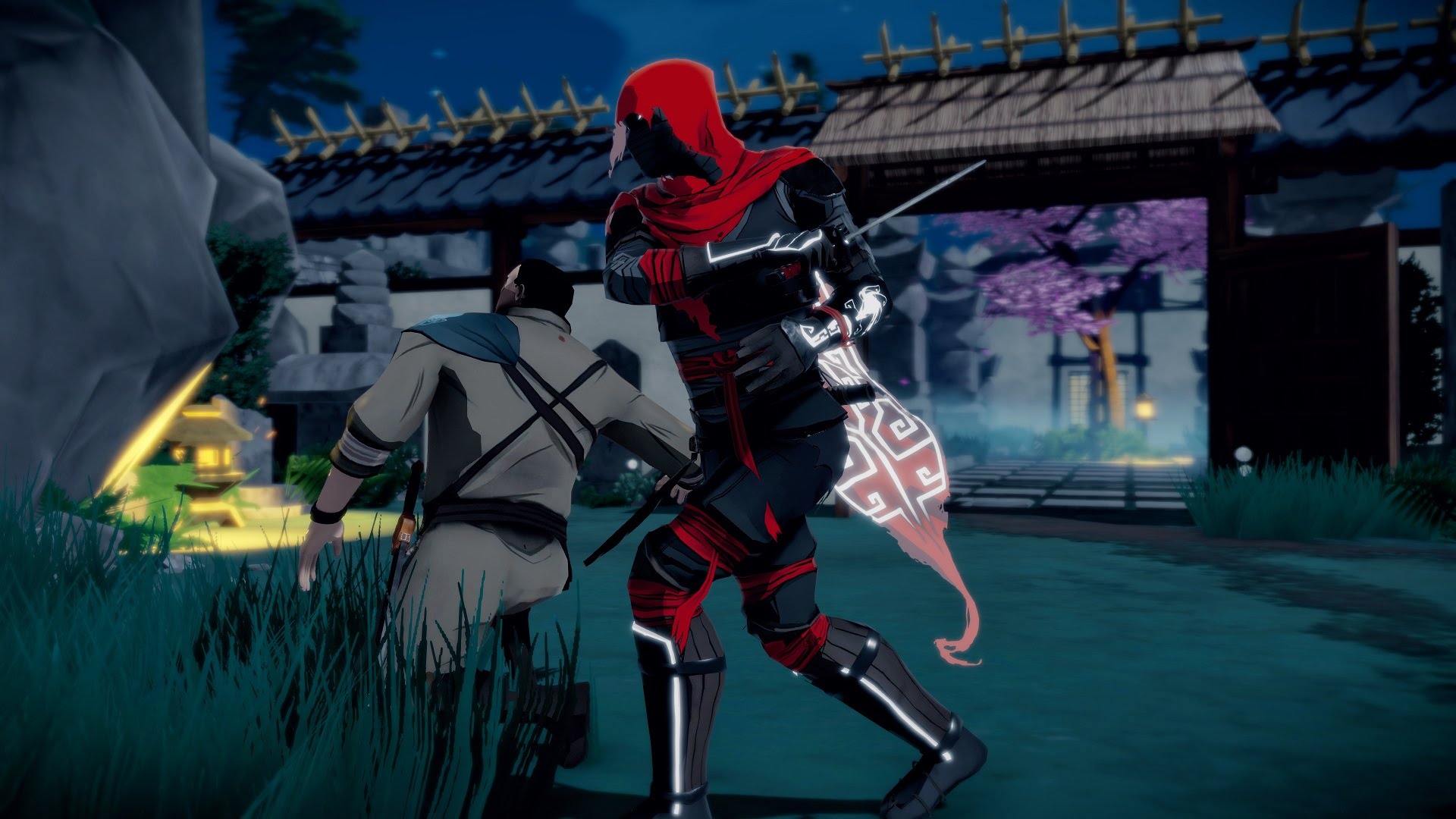 Stealth in video games, often becomes a subject of a widespread taboo, as many tend to agree that good stealth games, or even stealth-based mechanics, are incredibly rare. And if and when they materialize, then they tend to do so within long-standing franchises within the said genre, such as Splinter Cell or Metal Gear Solid. And for that very reason most tend to agree that stealth genre should be solely reserved for the AAA portion of the industry, as it is borderline impossible to create a good, or even acceptable indie game centered around stealth-based mechanics. However, indie developers do have a knack for proving people wrong, and Lince Works has done so with its highly regarded stealth-action RPG, Aragami.

Aragami, was initially released on PlayStation 4, Xbox One, and PC, back in October of 2016. And now, nearly two years later the developer behind the title has released a complete edition, titled Aragami Shadow Edition, which includes the core game, and the recently released expansion, Aragami: Nightfall. And you could say that Aragami Shadow Edition, just like Dead Boy’s hit single, has ”all this and more”. As it contains the highly regarded core experience of Aragami, and equally revered expansion, which in conjunction with one another will drive the lovers of the stealth genre straight onto cloud nine.

Aragami, as an independent title revolves solely around stealth. And while it does include some combat, then it has to be underlined that you are highly rewarded if you stick to the predetermined path of deception, and shadows. And shadows in this particular case are of immense importance, as all core mechanics of Aragami, as well as Aragami: Nightfall, require you to constantly interact with in-game shadows and shades. And while some abilities, can be used outside of darkened zones, then they do still require to be recharged using darkness, which the titular Aragami absorbs from shadows. 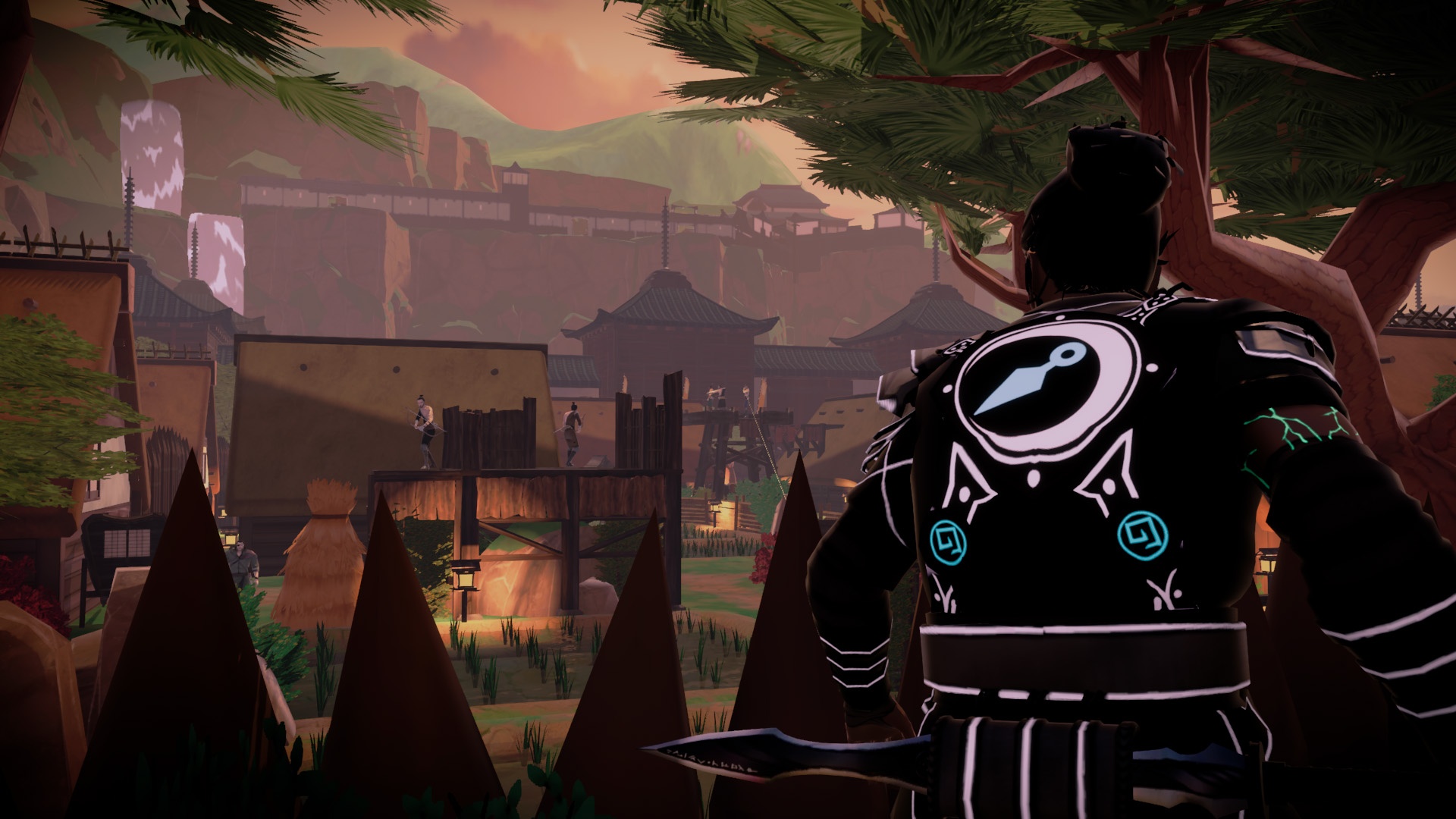 Ironically enough, in-game, your level of power – which you acquire through shadows – is represented with vibrant and eye-catching lights, which completely defy the purpose of stealth. However, for some unknown reason, all in-game hostiles somehow cannot see the blinding lights which you bare on your cape within Aragami, or directly on your body within Aragami: Nightfall. And while having an enemy stare directly at the elaborate pattern, which is glowing brightly on your back, can be a little immersion breaking, then it has to be said that you’ll get used to it with time. Or at least will completely forget about it, as your mind will be occupied by the title’s disappointing animations.

Aragami, just like Aragami: Nightfall, is an indie game, so you should in no way, shape, or form expect it to feature AAA-like animations. However, certain in-game moves, especially the ones of the in-game hostiles are downright comical, if not shambolic. And sure, you can excuse the fact that some enemies ice-skate across the concrete floors while chasing you, or the fact that their attacks are more awkward than the moves of an 1970’s animatronic, but you can’t ignore some of the incredibly poor, and pathetic animations which occur within the cut-scenes. As it is one thing, to watch an enemy slide awkwardly across the floor while running after you, but it is another to watch him levitate on top of a staircase during an important cut-scene.

Gameplay and narrative wise, Aragami Shadow Edition, is a compilation of the highest caliber, as it combines excellent and truly engaging stealth mechanics, with a thoughtful story, which will surely resonate with many. But just like the vast majority of overly ambitious indies games, Aragami, even after two years since its original launch, is riddled with a plethora of technical imperfections, which just like the above animations, are nothing more than a sore to one’s eyes and mind. 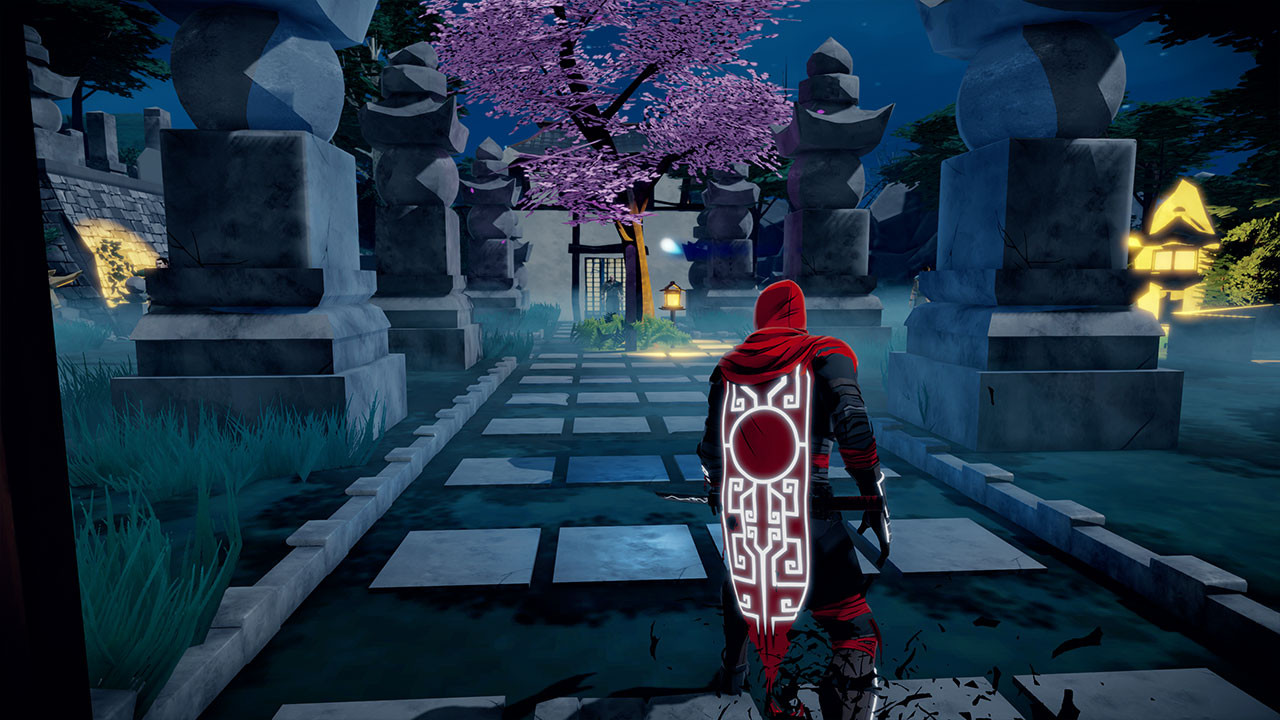 My biggest problem with Aragami Shadow Edition, is that it doesn’t leave a good first impression. As the opening of this particular title does not only feel forced and limiting, but also showcases all of the title’s shortcomings. And within minutes, if not seconds of starting, Aragami will present you with an abundance of low quality textures, disappointing models, and worst of all, it will hit you in the face with an ugly and archaic lighting system, which should be a priority for a title such as Aragami, a title which is all about the play of lights and shadows. But what is perhaps the most disappointing about both Aragami, and Aragami: Nightfall, is that it consistently struggles to maintain stable frame-rate, which is disappointing as Aragami is not the best looking game out there.

Despite of being a quote-on-quote complete edition, with all of the previously released content and expansions, Aragami Shadow Edition, feels strangely incomplete. And that’s because it is a package which features a mechanically excellent title, with engaging gameplay, and intriguing story. But at the same time, it is also a game which is riddled with a plethora of bugs, glitches, and a wide array of disappointing execution in regards to the audiovisual facade. And while it is fine for an older title to age, then it is definitely not fine for a two year old game to lag behind title’s released back in 2015. And what is even more unacceptable, is that after being out for over two years, it still feels like a title which has just witnessed its initial launch, and is pending user feedback.

When deciding whether or not to purchase Aragami Shadow Edition, you’ll have to consider whether you are willing to suffer through technical and visual shortcomings, just to have a chance to experience some above average stealth gameplay, and a coherent story. And sure, the shadow mechanic of Aragami can at times feel incredibly satisfying, as being able to dash between shadows, to deliver a lethal strike to the last remaining hostile, feels great –  but at times, the satisfaction which it provides is completely nullified by the remainder of the title’s features and components. And unless you are a purist, who plays games just for the thrill of the gameplay, then perhaps Aragami is not a game for you.