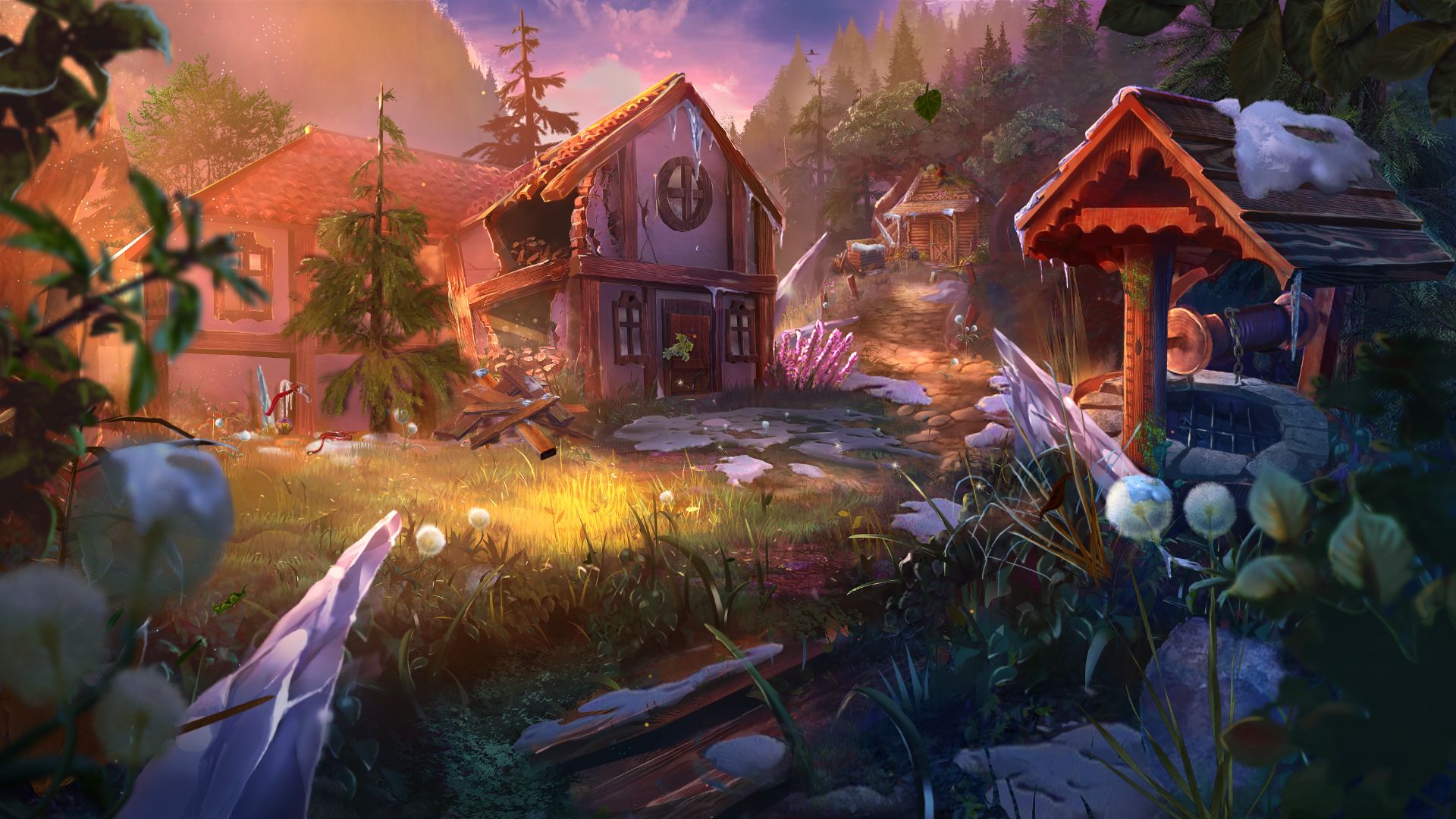 Eventide 3: Legacy of Legends is the latest Artifex Mundi title, you may have noticed it’s the third in the series known as Eventide. It’s another hidden object game, the best one i have reviewed so far is Enigmatis 3: The Shadow of Karkhala, it’ll be interesting to see if Eventide 3: Legacy of Legends can surpass Enigmatis 3 as Artifex Mundi’s most engrossing hidden object game entry.

Anyone to have experienced one of Artifex Mundi’s adventures will find that abductions and kidnappings happen quite a lot in these plots. You play as Mary who is caring for a magical beast known as a fern with her brother John. Unfortunately a mysterious storm approaches and engulfs the family home. Strange fantastical things called Zmeys abduct John and take him far away. Luckily for Mary there is a purple beast named Aitvar who wants to help Mary and her rescue of her brother John. Mary must use a combination of magic and science to stop (another) evil sorcerer and gain the favor of a thunder god. Although you may find the ending a tad underwhelming considering you have played as Mary throughout (no spoilers though). The Eventide series has a lot in common with slavic fables, so if you’ve any knowledge of those you may find some extra insight as you progress the story. 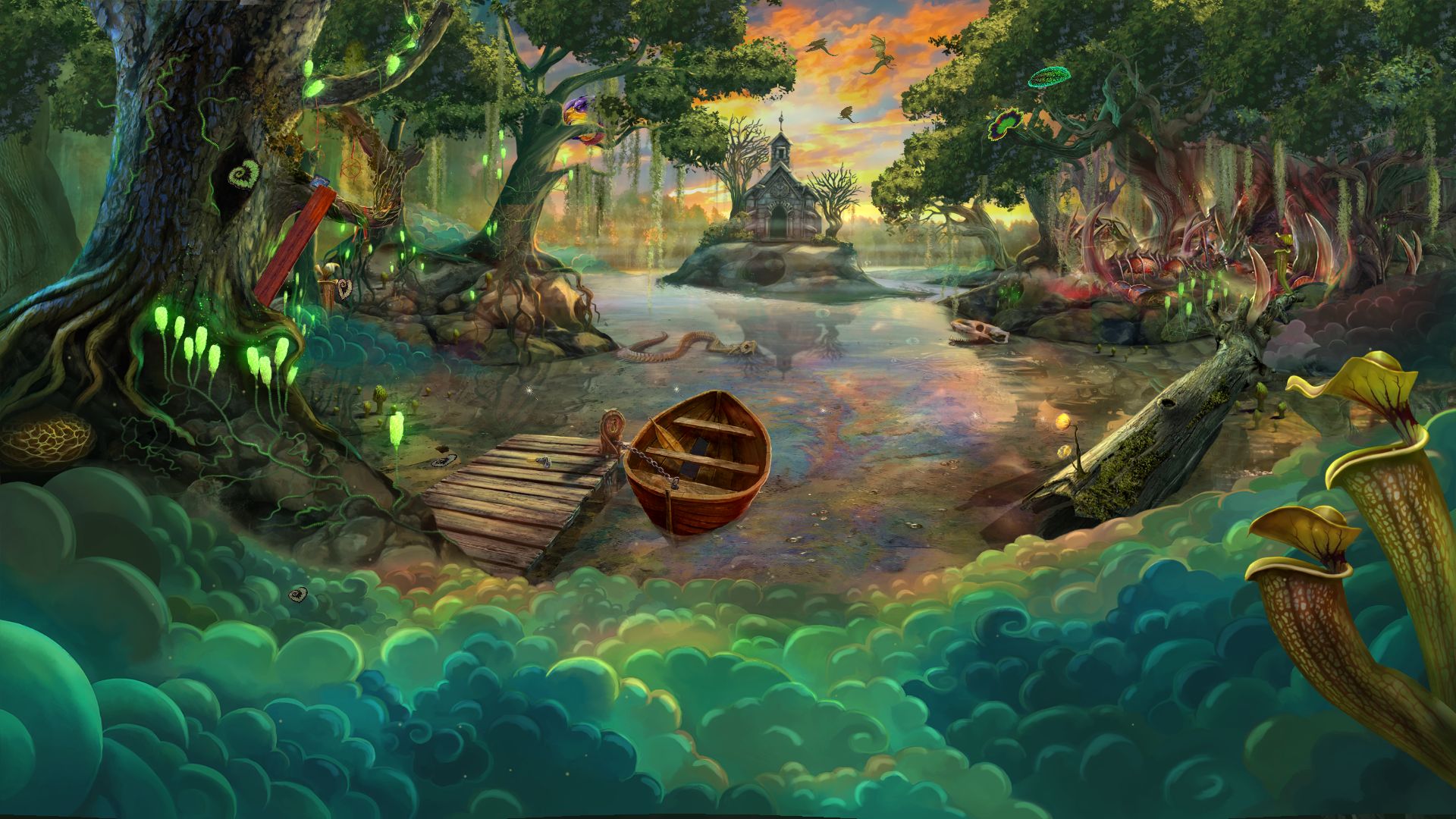 If you haven’t played the hidden object genre before then it can be described as being very similar to a point and click adventure. Taken from a first person perspective you click to move between scenes that contains objects and puzzles which need to be picked up and completed to progress along the story. There are people to talk to and items to combine. Eventide 3: Legacy of Legends follows the same mechanics. In other titles you can bypass puzzles by playing games, you can create spells or analyse clues on a detective board.

The plot to Eventide 3: Legacy of Legends moves on at a quick speed, you rarely find yourself becoming bored of the story. Again the hand drawn scenes especially the cloud based scenery are of the highest of standards and considering the amount of time you spend staring at these static images that is a good thing. It’s the same with the hidden object scenes, there is a fantastic amount of detail is included. As per previous titles you move between scenes collecting and combining items to progress the stories. There are many puzzles and hidden object scenes to play with, they follow a similar vein to many you would have played before in the Eventide series. 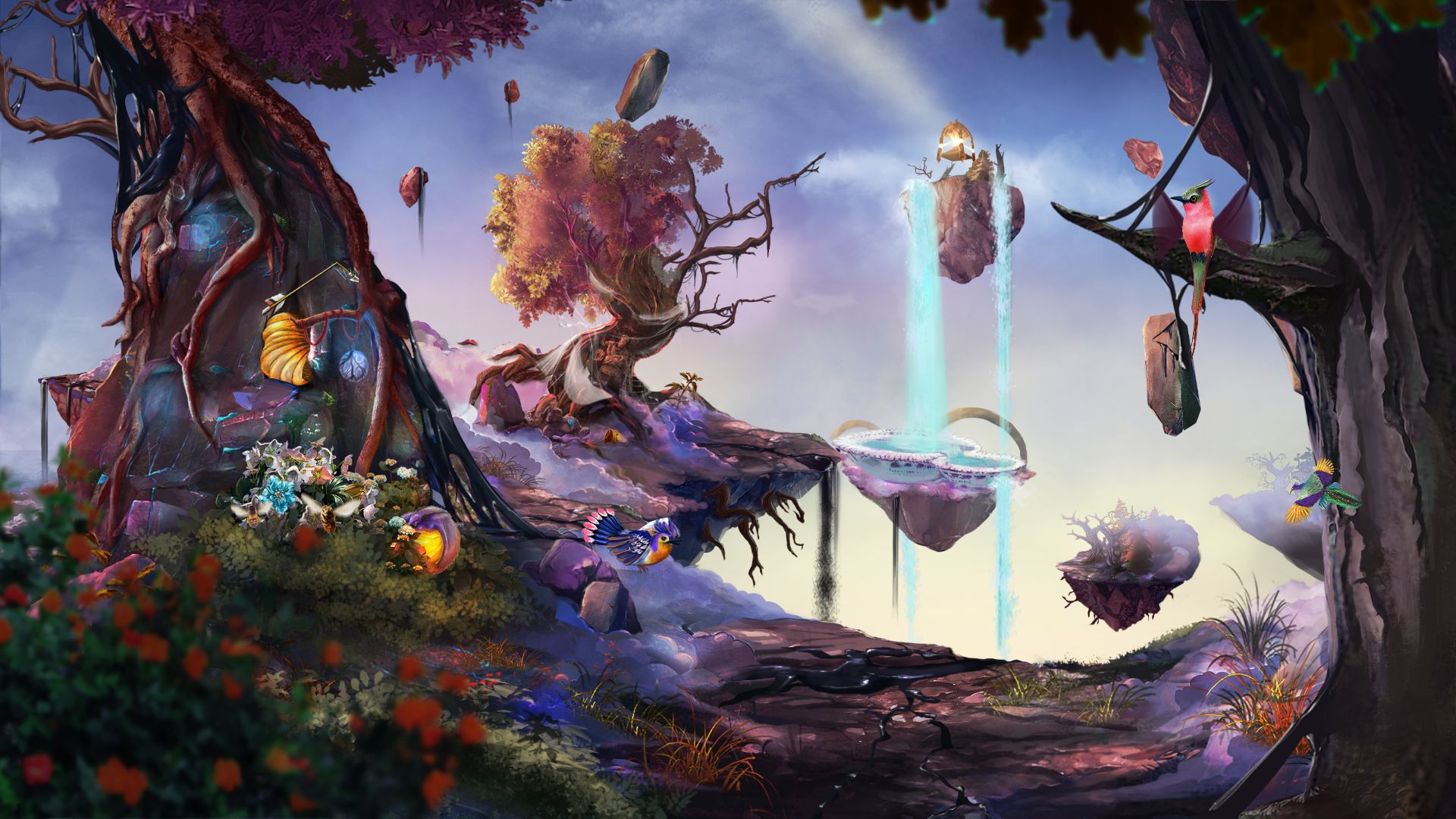 Eventide 3: Legacy of Legends is another reasonable hidden object point and click adventure, it’s not as involving or as engrossing as Enigmatis 3 but like most of the other titles it’s worth a few hours of your time. If you’re already a fan of these kinds of titles then you’ll surely want to add this to your collection, if you’ve never enjoyed them then Eventide 3: Legacy of Legends won’t change your mind. I’m looking forward to the next game Artifex Mundi release because their plots and scenarios slowly keep on improving.