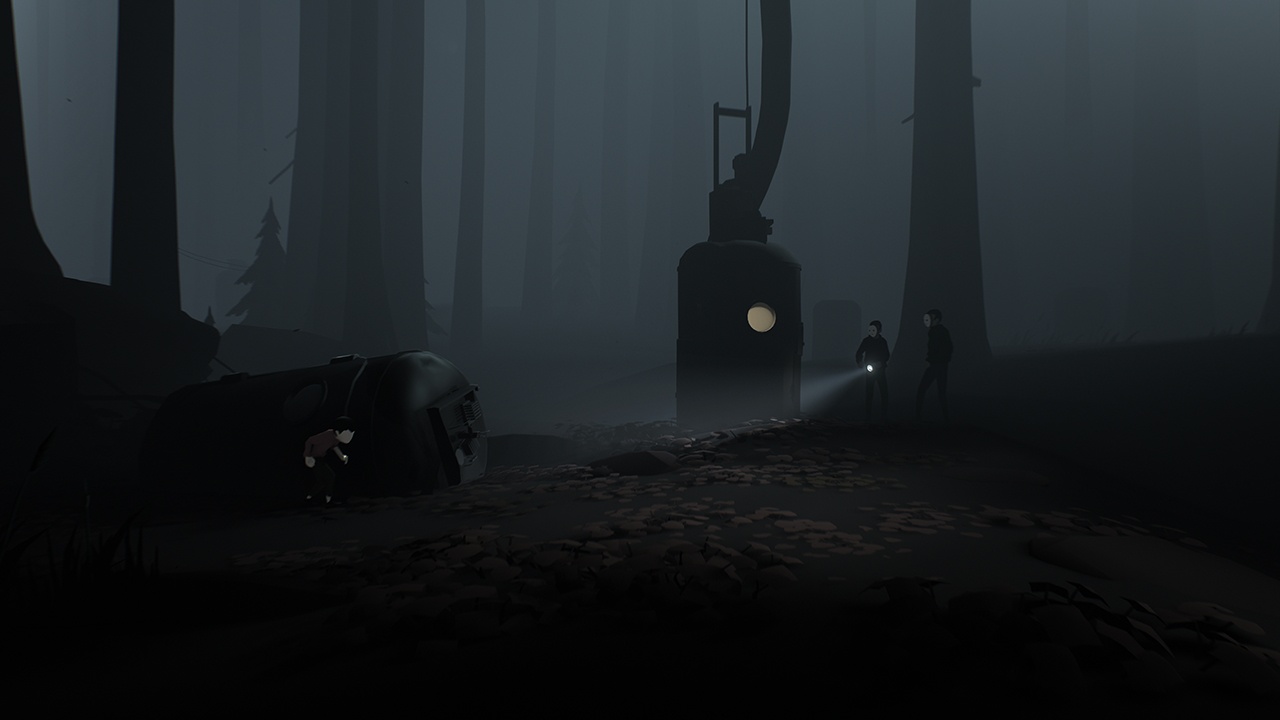 The switch is the home for indie games it seems – with new games being added daily, it’s hard to keep up. Inside is a game to play if you like any kind of platforming. It plays the shocking and realistic approach as opposed to the sunshine and rainbows in other games targeted for the switch audience. With the standard gameplay style of ‘go right’, you get put into a forest and start your journey through a dark neo-horror world, which is very reminiscent of a world war. Rather than going for a jump scare tactic or any of the other classic horror tropes we see in games these days, the Danish developer of Limbo went for its creeping discomfort and realism. You play as a child traversing your way through an incredibly hostile world – very similar to the previous title Limbo, for all the right reasons.

From the little context given, you play as a child running from what seems like a corporation doing tests on living subjects – humans included. As you make your way through the game, you find yourself traveling through forests, inky lakes and compounds while attempting to evade guards, guard dogs and pretty much anything that wants to add you to ‘the machine’. Death is always on your mind as the game does a brilliant job of showing you the stakes when you fail, be that falling off a roof onto the concrete, or getting torn down by a pack of guard dogs. Without being grotesque, it shows what can happen if you fail and makes you really want to not fail. And with the world lacking in most forms of colour, it gives everything a horror vibe without anything being scary, even wondering through an empty warehouse can send shivers down your spine. The game relies on 3 main controls; left thumb stick to move, “B” to jump and “A” to grab. All three of these controls combined can allow you to pull of some interesting actions. Simple controls lead to a brilliant gameplay experience. 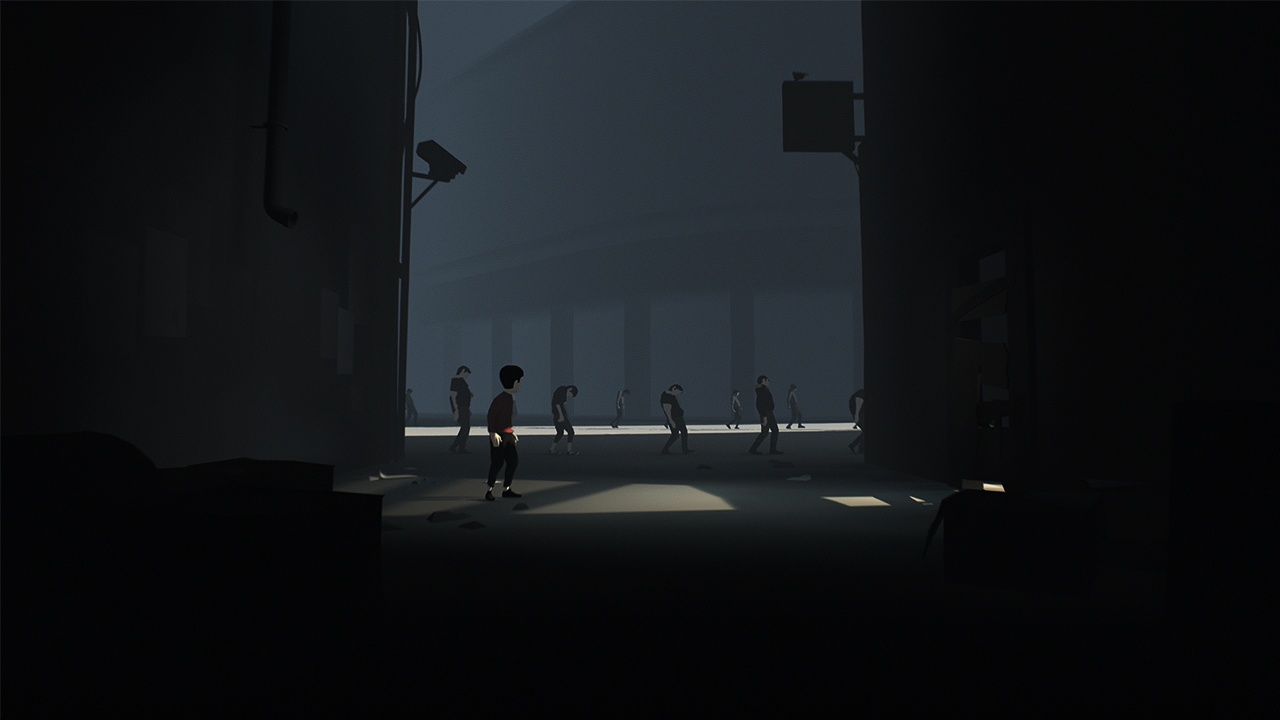 All of these things combined, really go to show what kind of game Inside is. Its incredible animations seem to give weight to your character and the actions you do; you are a kid after all. There are some examples where you have to take into account the amount of time it will take the character to complete a task before getting spotted, in some cases taking multiple attempts at the same task, working away at it piece by piece. This is as much a physics puzzle game as it is a platformer.

The gameplay, easy controls, aesthetic choices and setting all add up to a very compelling game and I cannot think of a game that does much things better. I played mostly in handheld mode with headphones to get the full immersion and had no issues, frame drop or crashes. In docked mode, the bigger screen lends itself to a more impressive visual spectacle and still, the game runs perfectly. 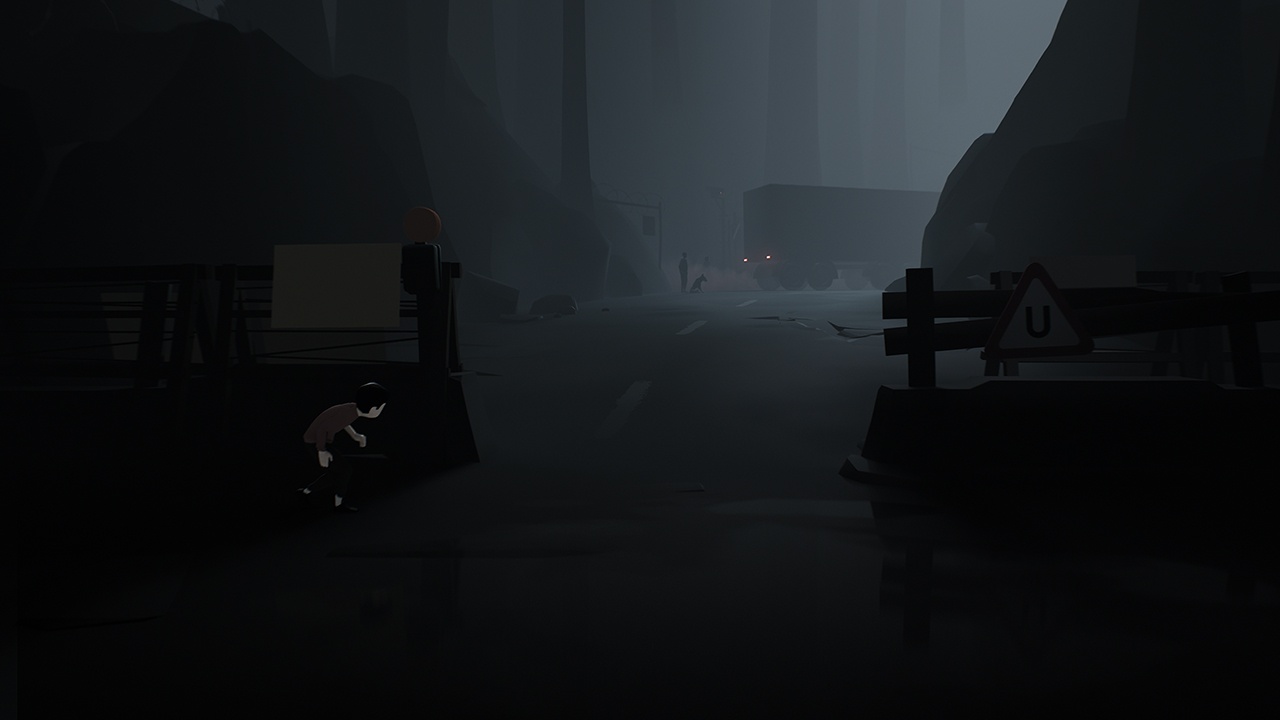 The main drawback to Inside, and its only minor, is the length. For its price tag, it can be seen as a tad short, with most people being able to finish the game in around 5 hours from start to finish. But in my eyes, what the game makes you feel while playing makes up for it. Even though most of the promotional work done for this game aren’t tailored towards children, I feel as though it is still meant to be said. This is not a kids’ game. The sudden shock of getting chased by a pack of dogs and you try to outrun a group of soldiers is nothing for a child to experience, even though you are playing as a child in the game.

Inside has the perfect balance of gameplay, story and style. While brief, it is packed to the brim with highlights, with its own sense of dark horror sprinkled in. its dark tone may not be everyone, but if you are a fan of Limbo (which is out on switch also) definitely give this game a go. A game that can tell a story without any dialogue, that has excellent physics and mystery throughout is a game worth at least trying.