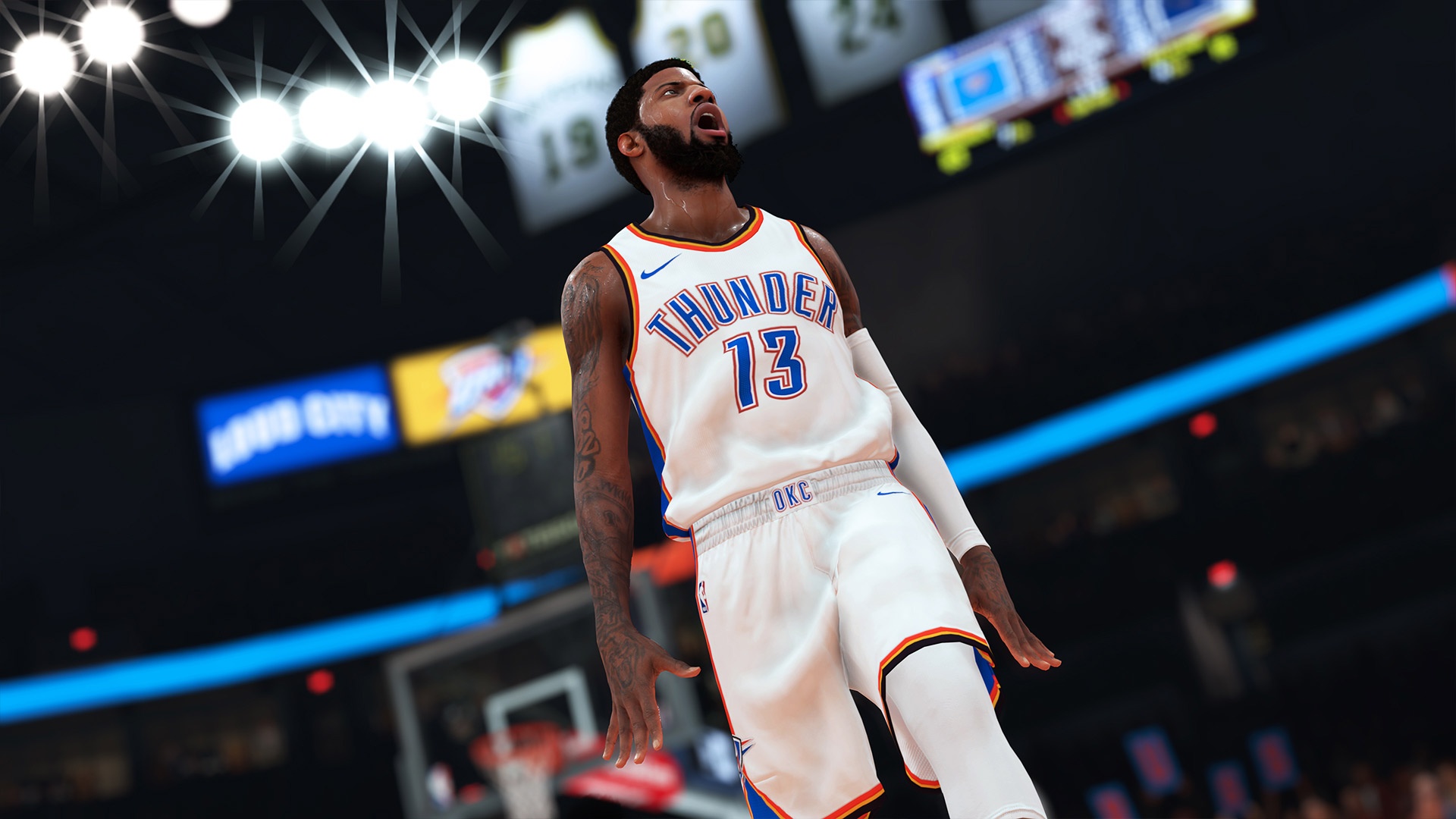 Europe is not particularly fond of basketball as a sport. As from Ukraine to Britain, most nations favour football, over all the other athletic competitions. And while countries such as Latvia and Spain have seen a rise of basketball’s popularity within the last decade, then even within those countries, basketball is still a minority sport. But just because most of us do not watch, or read about basketball, it does not mean that we should also not play the videogames which accompany it.

Personally, just like the vast majority of the people I know, I care very little about modern basketball. And besides the few modern flagship names such as Curry or James, I have only ever heard of Michael Jordan and big boy Shaq. But this does not change the fact that when the new NBA game comes out, I am the first person in the digital line to get it. And that’s because NBA, especially the one coming from 2K games, has always been one of the most entertaining and accomplished sports games on the market – which often challenged, and even toppled FIFA for the title of the best sports game of the year. And this year, the story may repeat itself as FIFA 19 appears to be the most limited instalment of the franchise to date, whereas NBA 2K19, which has just released, looks to be one of the most accomplished sports games of this generation.

When it comes to the audio-visual side of things, NBA 2K19 is simply superb as its photorealistic façade of high quality, in conjunction with immense sound design, results in a mix which is both pleasant to the eye, and ear. Highly realistic sound design, and more importantly visuals, allow NBA 2K19 to turn the authenticity of the NBA simulation all the way up to 11. And this borderline perfect mix results in a product which could be dubbed as the most true-to-life rendition of not just the National Basketball League, but the sport of basketball as a whole. And this will surely please all the hardcore fans, as this is exactly what they are looking for. And while NBA 2K19 does see the loyal fan as the core customer; it does not leave casuals behind – unlike some games 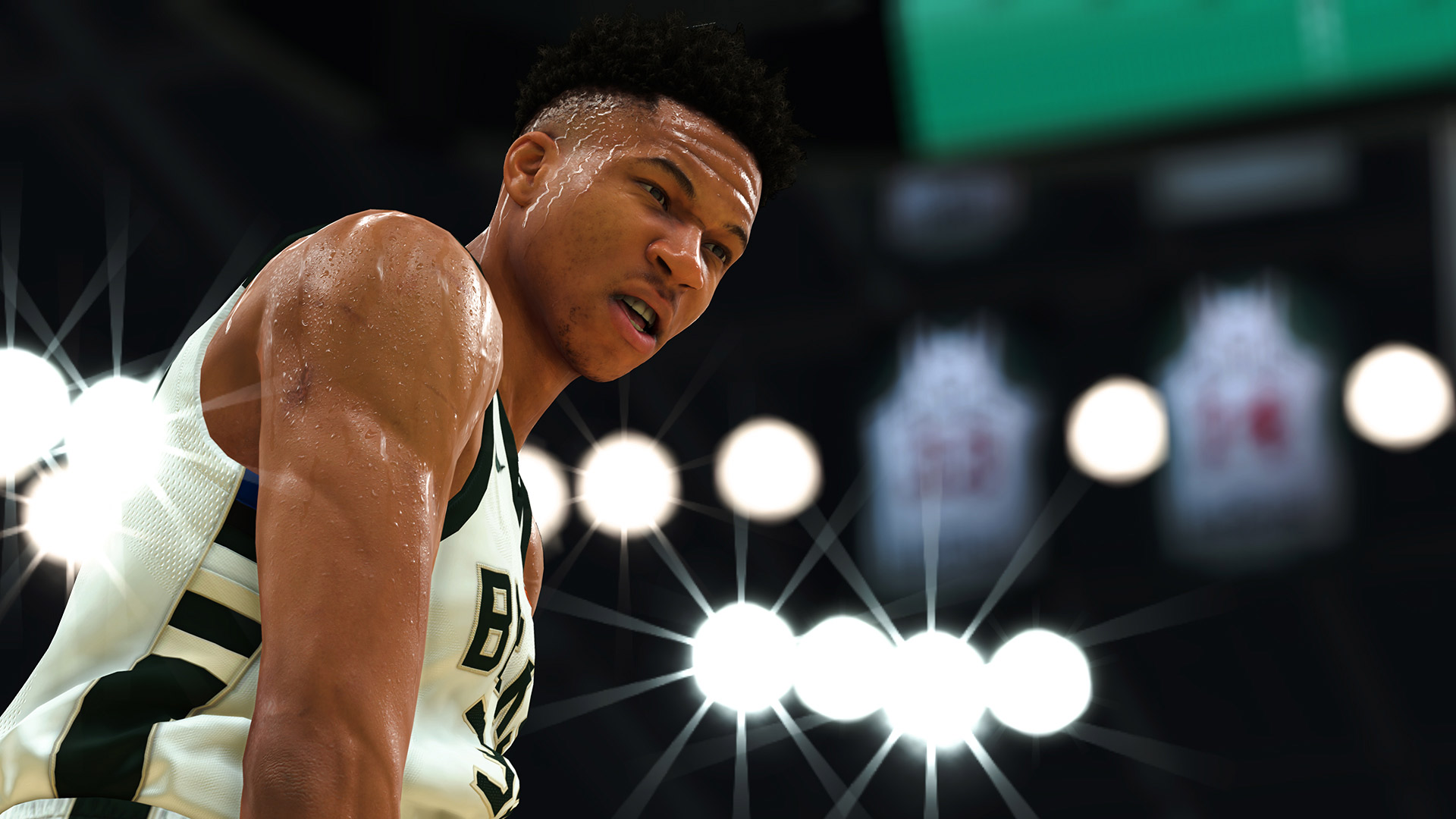 At its gameplay-centric core, NBA 2K19 is a simulation. And while certain modes such as ‘Manage a Franchise’, do reinforce this side of the title further, then NBA 2K19 is not all about crunching numbers, practicing plays, and going crazy over online results. In fact, this side of the title is rather minimal in comparison to the rest of the game, as 2K has ensured that this time round, everybody will find something satisfying within the NBA 2K franchise. And with the return of the player centric career mode, where you get to live out the dream of becoming the NBA MVP, and a fast paced, 3v3 mode called Blacktop, literally everybody gets something to play, as the wide range of modes does satisfy a wide range of tastes.

All the talk about casual-centric may cause some hardcore NBA 2K players to shudder, as most believe that sport simulators, should be kept pure and be free of distractions. However, NBA purists do not have to worry about a thing with NBA 2K19, as this particular title does bring a lot to the table for both competitive players, and armchair quarterbacks, or rather armchair point guards.

For years, FIFA players have been crying out for a more complex practice suite, as 1v1 arena and skill games can only get one so far. And those very individual may go green with envy when they’ll find out that NBA 2K19 is filled to the brim with a plethora of training and practice oriented modes, which are there not to waste your time, but to improve you as a player. And sure, just like in FIFA you can jump into an arena, and just practice your shots. But in addition to that, you can also do that with complete teams, and just play out practice matches, or singular plays. Whether you want to practice your defending, attacking, in-match three pointers, or ball defence, there are no limitations. And you can replay each and every play ad infinitum, as NBA 2K19 places no constraints on any of the practice modes. It even features customization which allows you to switch-out on field players, and even create somewhat custom plays.

The customisation within NBA 2K19 is not just limited to gameplay elements, as this particular title allows you to customise much more than just the in-game plays, or in-match line-ups. In fact, the in-built customisation suite allows you to turn NBA 2K19 into a game which you want it to be. From team compositions, to player equipment, you can literally change, edit, and customize everything you want. However, as you might have heard already not all customisation options are free. And sure all the basics such as roster editing are still here, and available right from the get go, but the same unfortunately cannot be said about other portions of the title, especially those located within the My Career component, which to some is the most important part of the game. 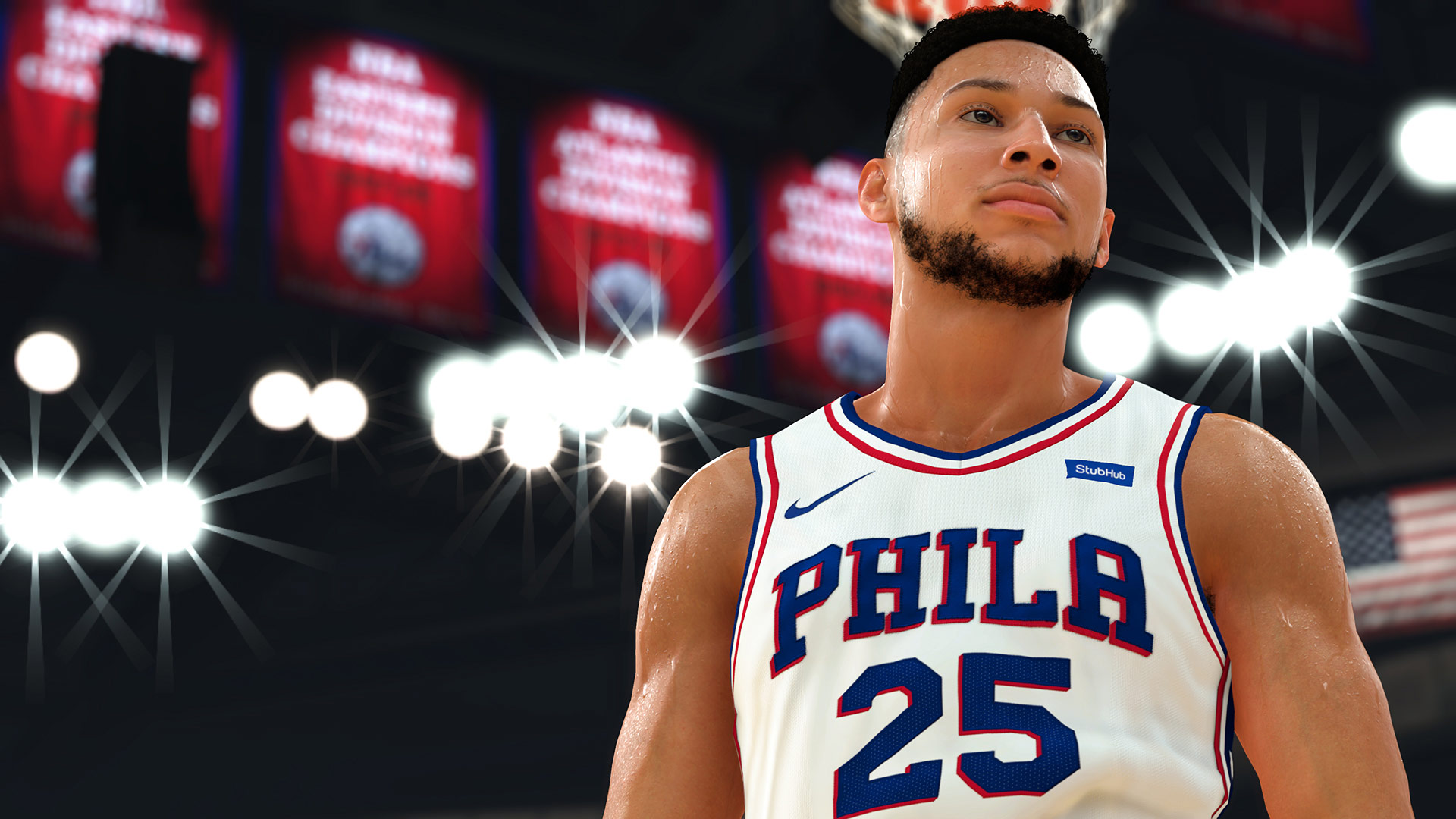 Let’s start off with saying that the story mode of NBA 2K19, trumps anything that other sports games have shown so far – FIFA, NFL and WWE included. And sure My Career is not exactly as complex and profound as Dostoevsky’s  Crime and Punishment, but unlike some, it is incredibly fun, and does not tire you with constant repetition like FIFA, simply because the flow of the basketball matches is much more easier to digest. But unfortunately, the rather impressive career mode is not all roses, as it is plagued with micro transactions, which to some can be quite sickening considering that they are in the majority related to your progress, rather than just cosmetics.

If you have played NBA 2K18 this time last year, or any mobile game since the beginning of the smart phone craze, then you’ll feel right at home with NBA 2K19’s monetization, because it is full of currency centric purchases which due to their value are incredibly tempting, as they can turn your rookie player, into a bona fide pro. However, those are not cheap, and can cost you as much as a day’s wage. And they can feel predatory, especially considering that not everybody can spend 8 hours a day grinding, due to other commitments. And as much as I’d like to wave this particular issue off, and look at NBA 2K19 through rose-tinted glasses, then I simply can’t as its use of microtransactions is simply troubling.

To put it shortly, NBA 2K19 is an excellent game. It looks great, it sounds fantastically well, and plays even better. But this rather superb composition of digital excellence, is unfortunately tainted with some of the most obnoxious, and downright depressing microtransactions which I have seen in a very long time. But that being said, those do not affect the title as a whole, but just certain portions of it, and NBA purists who only seek to challenge others online, or indulge themselves within the managerial modes, will likely never even see a purchase option on the screen. But just because a niche group of individuals will never get slapped round their face with in-game purchases, it does not mean that they disappear completely. And for that reason, I  struggle to justify giving this rather spectacular title a perfect score.

NBA 2K19 is simply an excellent title, but its abundance of microtransactions can, and most likely will sour the experience for some, if not most players.