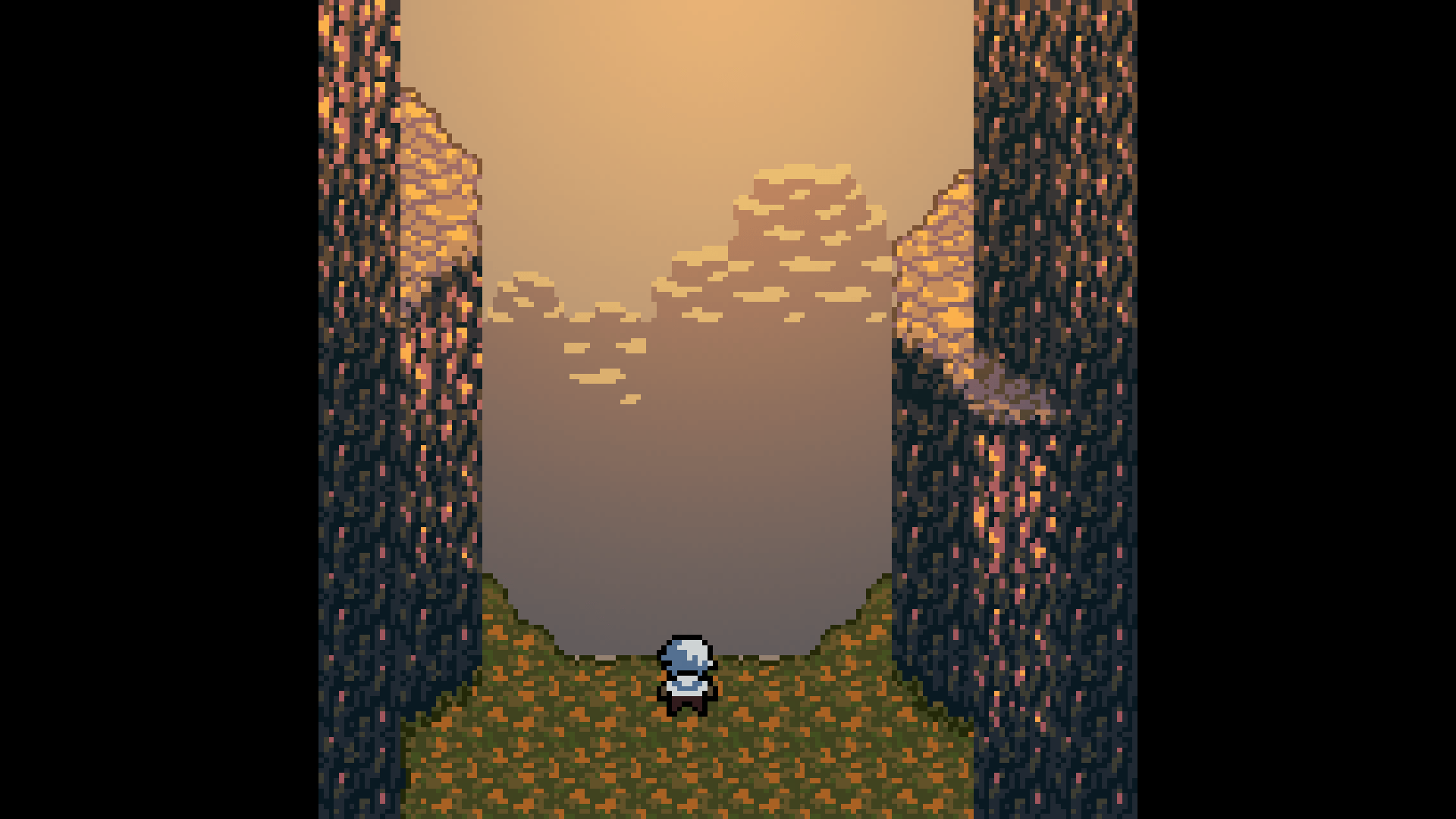 Ready your brooms and jumping shoes, because you are about to enter the world of Anodyne. Created by Analgesic Productions, the game was developed during the final college year of Sean Han Tani and Marina Kittaka. Initially released in 2013 for both Mac and PC, Anodyne has recently had a resurgence and has been made available on both PlayStation 4 and Xbox One.

The game takes place in the dream world of the protagonist, known simply as Young, who is tasked with defending the Brair from darkness. As Young, the player will explore various areas and dungeons, in search of creatures which must be slain, with his trusty broom. Right now you may be drawing comparisons between Anodyne and The Legend of Zelda, which are somewhat justified. It is very a part to even a casual Zelda fan, that the developers of this game have drawn inspiration from the famous series. From its fantasy driven narrative to the pixellated graphic style, it is hard to deny these comparisons, however that is not to say that the games are identical. As Anodyne does make the effort to forge its own path and create a unique and original narrative.

Sadly, this is where some of the game’s problems arise. ‘The darkness’ is never explained or elaborated upon, and I am left to assume that the various boss battles are all contributing towards ‘The Darkness’s’ downfall. Additionally, upon completing these boss battles, Young will find a card with the enemies’ picture on it. Young is then told that these cards are of great importance and he must collect them all, however once again it is not explained what these cards are, or why you need them. So one of the major issues Anodyne faces is a lack of clarity and context, even the slightest bit of explanation could have done wonders in terms of building and developing the game’s narrative. A little bit of mystery is fun and is to be expected, however too much mystery will result in the gamers becoming bored and/or confused. 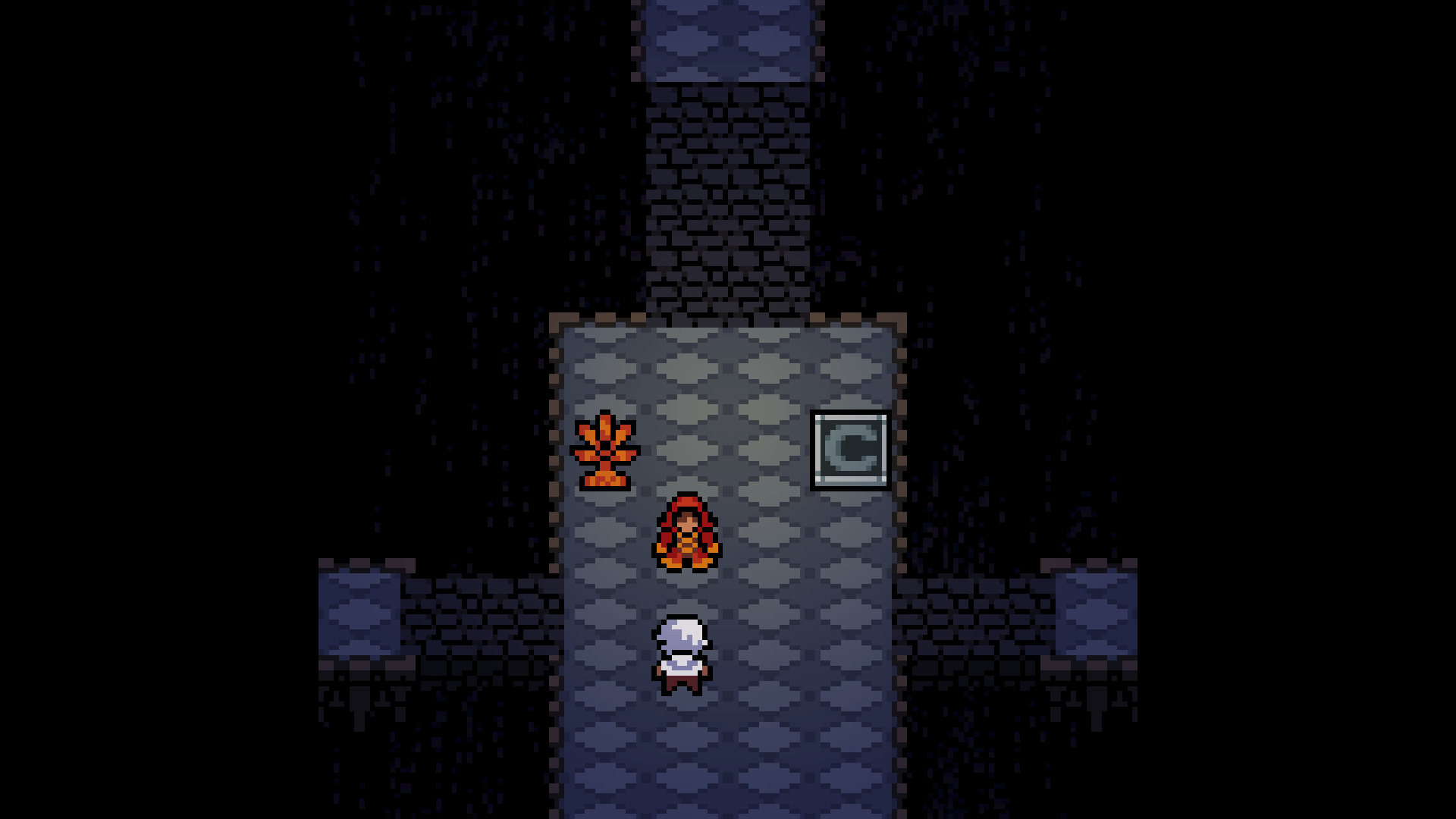 A further issue I took with the game, is its seeming lack of directions. Once the first boss is defeated, the entire map is open to explore. Which means a lot of time exploring pointless areas, until you can proceeded with the actual story. There was a good twenty minutes inbetween my second and third boss battle, as I simply had no idea of where to go, or what to do next.

Anodyne’s graphics are something to behold, and are perhaps the games’ greatest aspect. Both the pixelated style and the non-wide screen presentation prompted a joyful sense of nostalgia. Some stylistic aspects of the game can may also be likened to Pokémon’s early instalments, with the forest locations being particularly reminiscent of the grassy Pallet Town. Whilst the graphics are aesthetically pleasing, they could also further the game’s story somewhat. Everything about Anodyne is up for interpretation, which had me questioning whether the graphics’ style was to reflect Young’s own love for retro games, which could be plausible considering it takes place within his dreams. But once again since everything is open to interpretation, this is neither confirmed nor denied.

I will be completely honest and say that I didn’t initially enjoy or appreciate the game’s soundtrack. I found it to be stereotypical and lacking any sense of individuality. But that all changed when I researched the game further, and saw that Han Tani had composed over 44 songs for the game, totalling in at over 1 hour of music. Then I went back and played some more and found that each song perfectly reflected the environment it was used in. The amount of work that has went into the soundtrack is highly commendable, and is a testament to both of the developers. 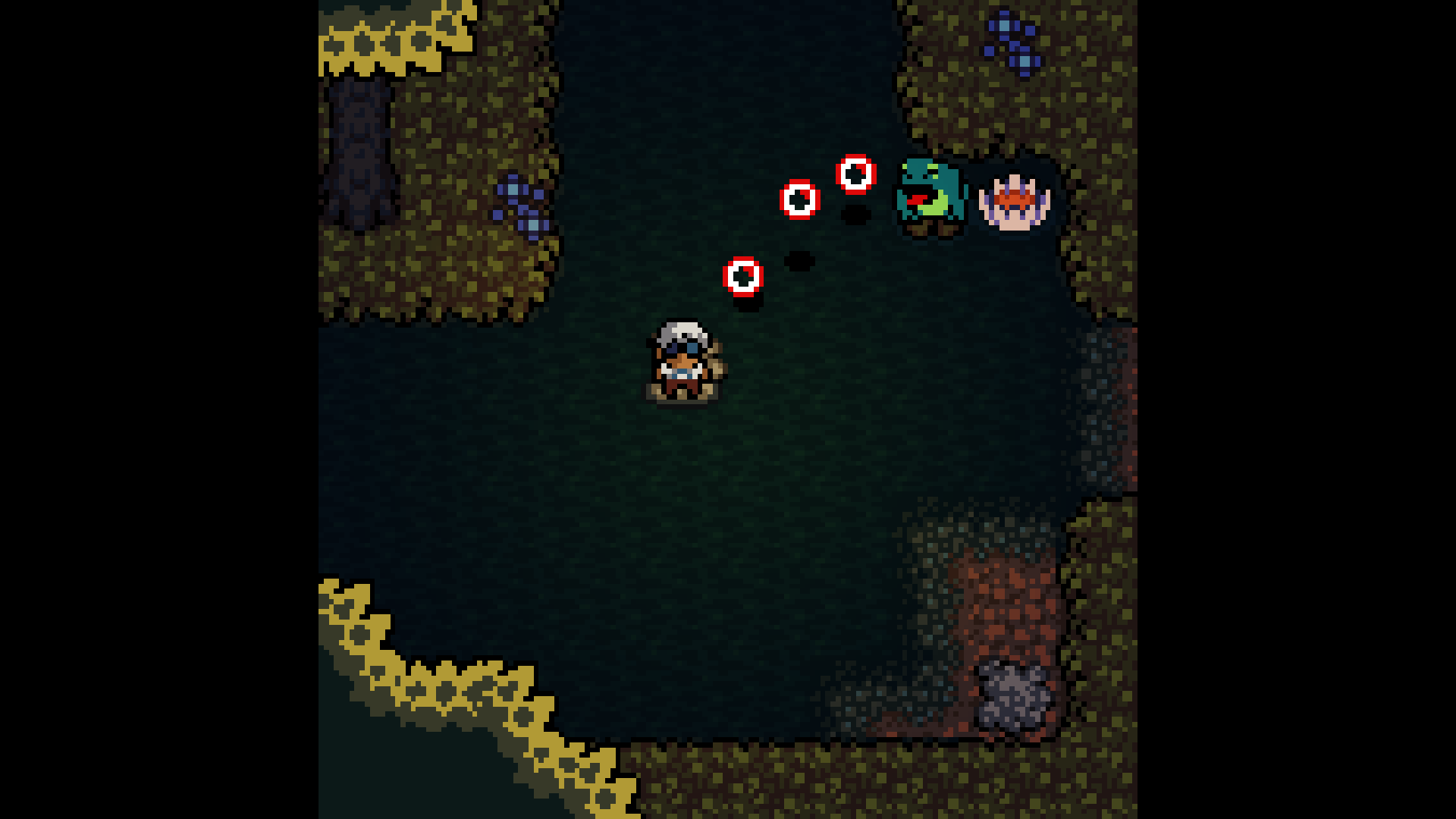 I really wanted to like Anodyne, I desperately wanted to. Upon being drawn to its initial concept and aesthetic, I was hoping to be engrossed in this dream world, however these physical traits were not enough to save this game. The further into Anodyne I ventured, the more bored or frustrated I became, as the map was so vast and empty that it felt like a task to continue playing. I had no idea where to go or what to do next, and felt like a large portion of my time was spent just wondering about, in hope that I’d stumble upon the next dungeon.

With that being said I offer all the praise in the world to both Sean Han Tani and Marina Kittaka, for developing this game during their college years, and would recommend it to any of you who wish to relive your youth or merely enjoy retro style gaming.

Ready your brooms and jumping shoes, because you are about to enter the world of Anodyne.