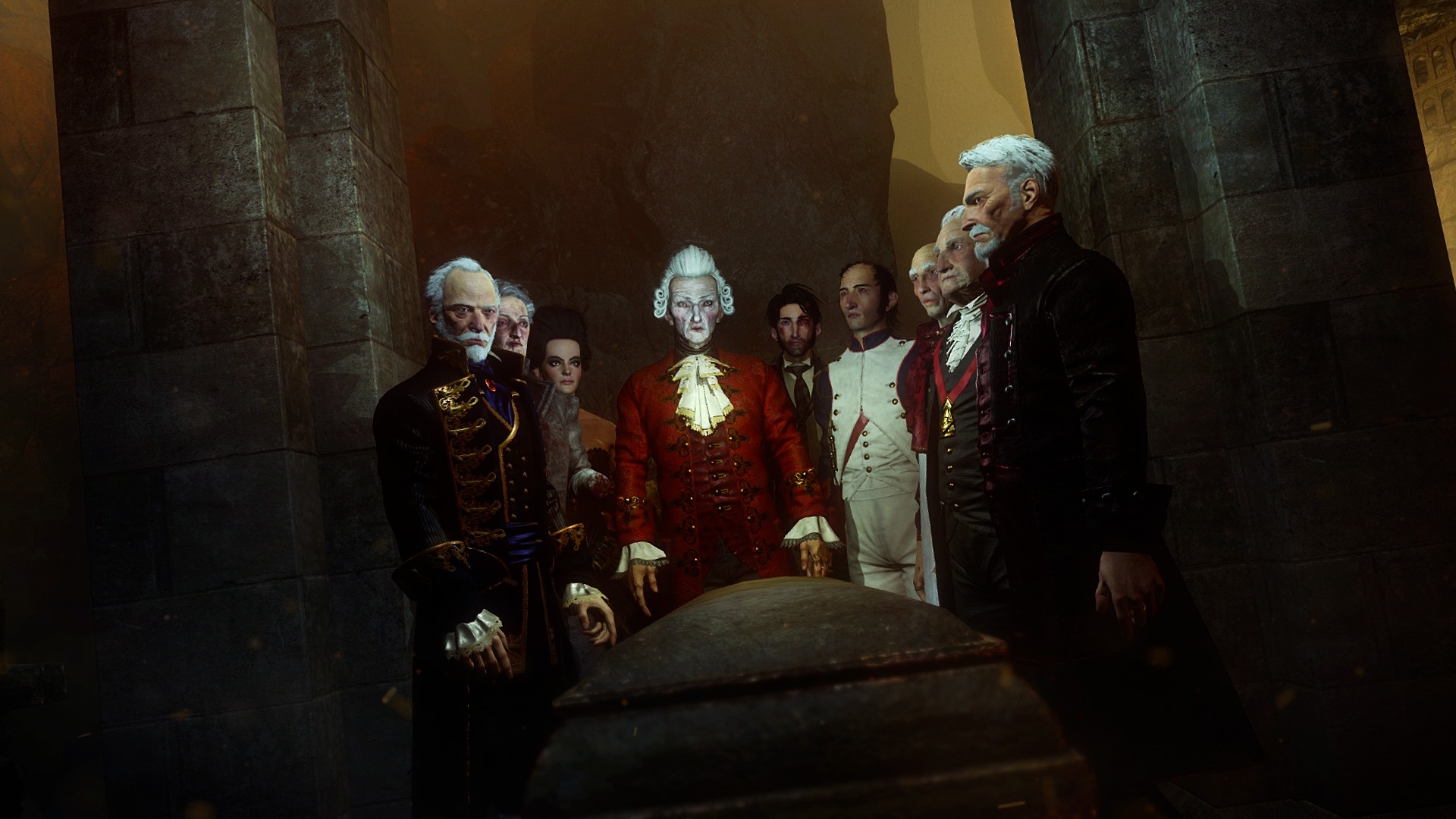 The Council has been a wild ride. In fact, it was just like a true rollercoaster, as the first episode served as the major incline, and every following portion of the story just went downhill – or rather down the track. The descent, in terms of quality, was so drastic between episode one and the penultimate episode four, that it was difficult to believe that those were a part of the same title. However, in a last-ditch effort to save the series, the studio behind the title has thrown everything at the final episode, episode five, in a hope to salvage some credibility.

Episode five of the council is titled Checkmate, and as the name suggests, it is all about the finale of the socio-political play which has been taking place within all the previous episodes. In truth, Checkmate encapsulates the series perfectly, as it compresses the overall lack of direction of the previous four episodes into one, somewhat neat package, because even at this point The Council is not quite sure if it wants to be a political thriller, a supernatural horror game, a murder mystery, or a point and click adventure. Technical issues aside, this is the title’s biggest flaw, as it ultimately stops one from making any form of a connection with the narrative, as such as it’s constantly evolving in ways which are not always desirable.

Checkmate, just like all the previous episodes features some exploration, a bit of dialogue, and a handful of puzzles and, subsequently can be completed in less than an hour. If not for the filler objectives such as ‘find X character’ or ‘discover X item’, Checkmate could probably be a twenty-minute long finale, as ultimately, the vast majority of its running time is concerned with you running around looking for characters to talk to, and later on, paintings to interact with. In all honesty, Checkmate, just like the previous four episodes could really do without all of that pointless exploration. 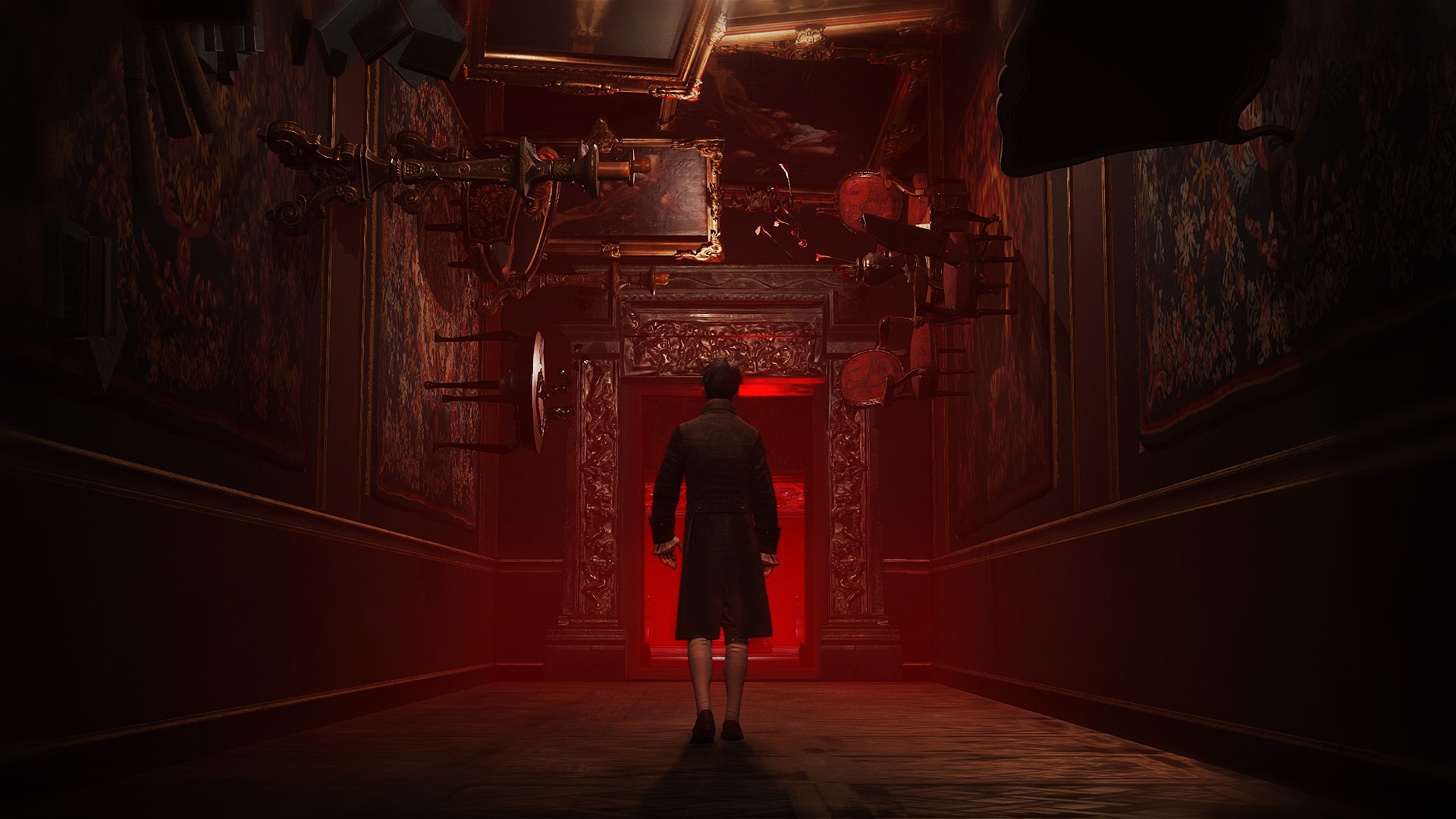 Unlike episode four of the series, episode five plays like a dream. Sure, the framerate is still horrendous, and character models are still incredibly dated, but nobody is t-posing anymore, and the main protagonist is no longer cross-eyed. And thinking about it now, The Council, as a whole, would have been much better off it wasn’t going for photorealistic graphics. And yes, most of us are already sick of the TellTaleTM cell shaded visuals, but such did mask a lot of imperfections. And in all honesty, The Council, could do with some touching up – especially on the visual side of things.

Some may argue that it is unfair to criticize an indie developer for the graphical display of its title, as indies will never be able to match the level of modern AAA. But we are now living in a post Everybody’s Gone to The Rapture, and What Remains of Edith Finch world, a world were indies are more than capable of reaching the AAA standard. So before anybody goes out of his/her way to white knight for The Council, he/she should first remember that being indie, in this day and age, is no longer an excuse.

Some of you out there will surely be immensely invested into the tale of The Council, which in all honesty, was incredibly intriguing and fascinating at times. And while it is a little difficult to dissect the title’s narrative without giving out some of the title’s strong points, then I feel safe in saying that the finale, regardless of which ending you get, is a little underwhelming. But despite of its narrative disappointment, it does a great job of highlighting the title’s impressive mechanics regarding the choices which the player is capable of making throughout the game. Checkmate, as disappointing as it may be at times, is incredibly satisfying, as it highlights all the choices which you have made throughout, and underlines how they’ve impacted not just the conclusion but the course of the story, and the underlying gameplay mechanics. 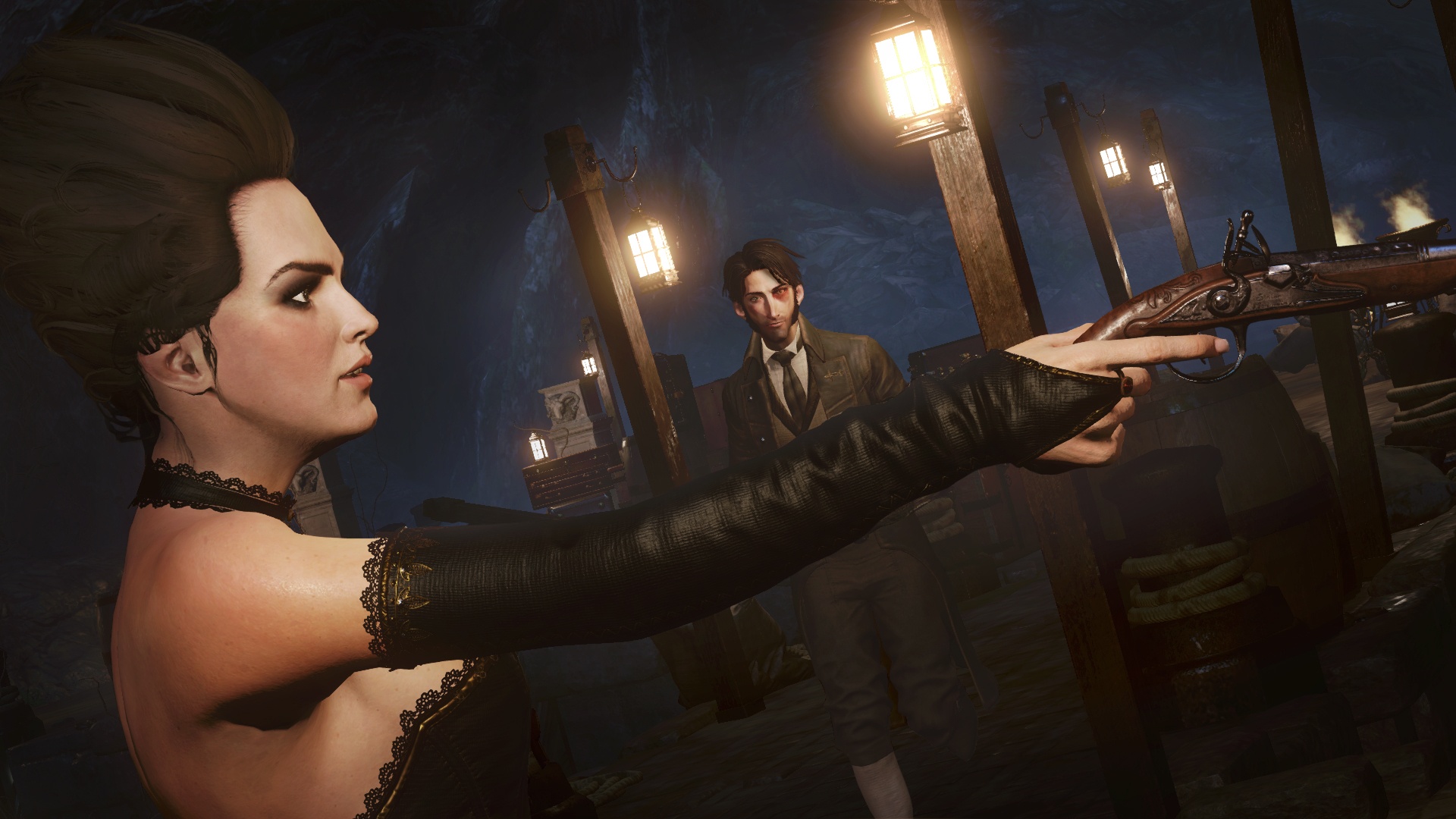 I started playing the ultimate episode of the council right after finishing up Red Dead Redemption 2, Assassin’s Creed: Odyssey, and the rather impressive Subnautica. But even with those games freshly in my mind, I was still incredibly impressed with The Council, but not as a game, but as a showcase of modern game design. As in truth, all the underlying mechanics, upon which The Council has been built are somewhat ground-breaking, especially for the point-and-click/exploration genre. As the studio behind The Council, could have followed Telltale’s cookie cutter approach, and simply made an interactive storybook. But instead, it has implemented a plethora of RPG mechanics which turn the otherwise mundane and meaningless excuse of an entertainment product, into a highly interactive and engaging video game.

The Council’s progression system and mechanics surrounding it still need some minor tuning, as even at this point they are not perfect. But even in their current state, they are good enough to elevate the otherwise underwhelming title to the next level. And sure, that level is not necessarily impressive, but it is high enough to keep Checkmate, as well as The Council as a whole, out of the gutter. And even with all of its flaws included, it is significantly superior to all of the recent efforts of the now defunct Telltale.

Ultimately, Checkmate, as well as the series as whole, lacks definite direction, which leads to a somewhat messy conclusion, which is neither breath-taking, nor memorable. And this is especially disappointing, after taking into consideration the fact that the title features a plethora of intriguing and memorable characters, which in the end, become nothing more than a throwaway footnote. And this, at least to me, is the most painful thing about this particular episode, as all the intricate and personable characters, are ultimately thrown into a bag, and thrown straight into a skip. And seemingly, the best feature of The Council’s final episode is not stored within the game itself, but your console’s system, as once the final credits roll, you are then able to simply delete it off of your hard drive, and leave it in obscurity, the same way it has left all of its characters..

A messy and disappointing finale, to an equally turbulent and forgettable story.