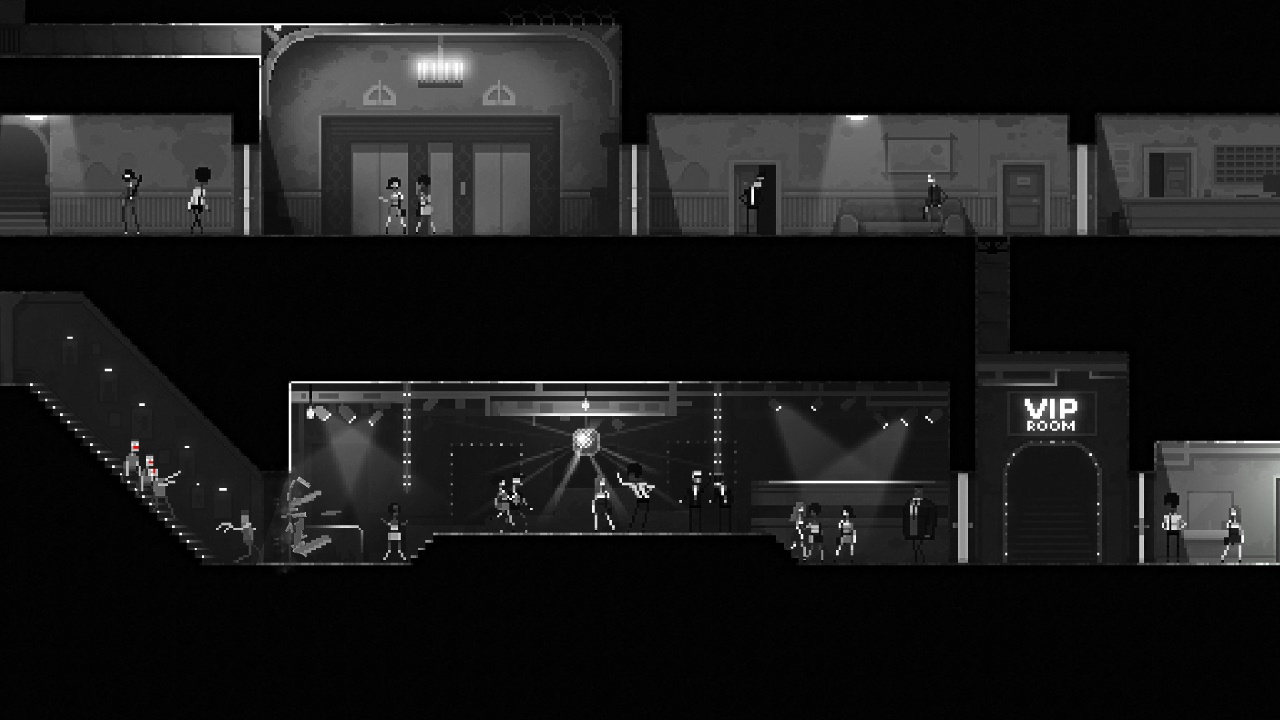 Zombie Night Terror, developed by Plug-In-Digital is a puzzle, platformer-strategy game where you play the “Braaiins” behind this zombie apocalypse. See what I did there? Zombie Night Terror is often referred to as “Lemmings, but with zombies added to it’. For those who don’t know. Lemmings is a puzzle-platformer video game made before my time. It was developed by DMA Design and published by Psygnosis for the Commodore Amiga in 1991. After doing some research both games share a somewhat similar concept.  How similar, you may be asking? Let’s dive into the hoard and see.

Similar to Lemmings, in Zombie Night Terror you have your own army, in this case, zombies, at your command. You actually don’t control the characters on the screen however, you’re just there as their motivation or guide. You do actually make the zombies do anything you need though, interacting with the surrounding environment and changing-up their abilities. I’ll go more into depth about those later. You’ll have to go through 50 levels, each possessing their own difficulty. I will say its weird to see that there is no pattern for the difficulty rating of a level. A level can be hard one game and the next, ridiculously easy. 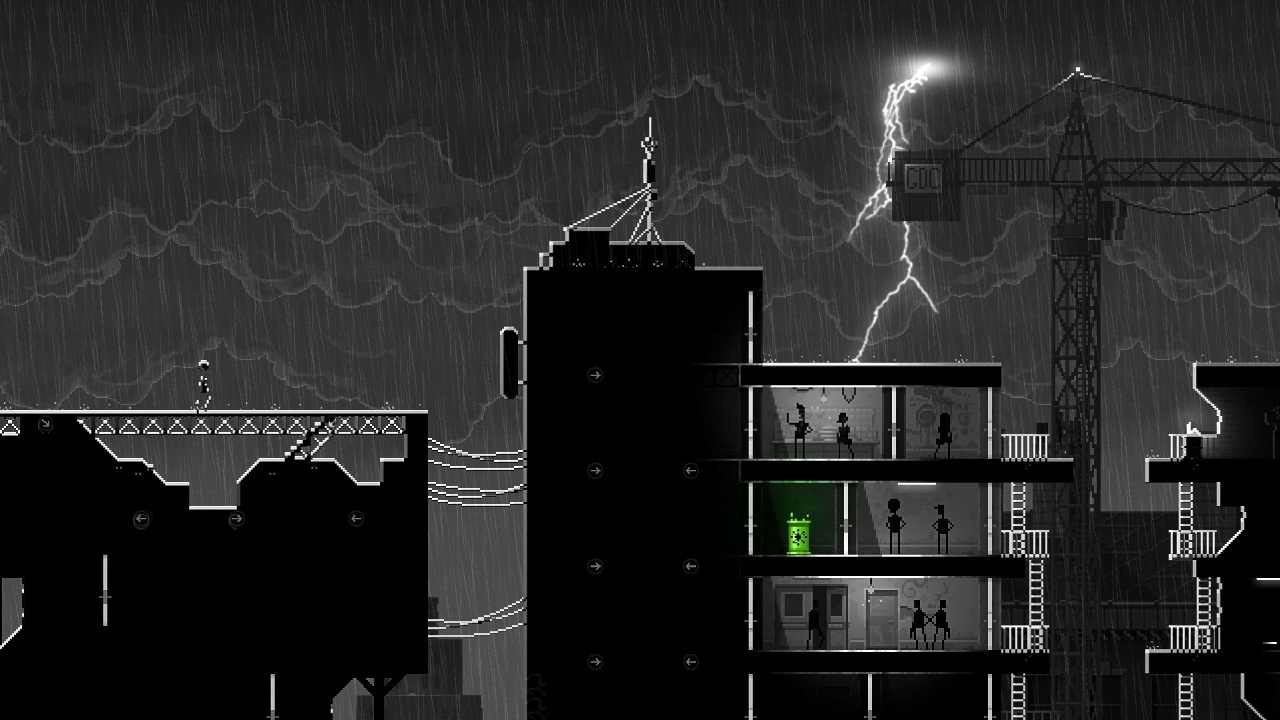 Regardless of that, to complete each level you must either kill every human or guide your herd of the undead to the other side of the stage in anyway possible. Going back to the zombie abilities, in the game you have access to a mutations bar which, throughout the game, you will be frequently using from time to time. It’s best to take full advantage of the mutation system to overcome various defenses the enemies have set up. By using the mutation system, you can generate new zombie types that will aid you in completing levels. Each has their unique power and abilities that can help you overcome different situations. To mutate though, it costs DNA, you start each level with DNA but to earn more you have to either eat more humans or sacrifice a zombie which can be costly. There are levels within the game that will require you to use your “Braiiiin” and can be played with various solutions. Okay no more, I’m done. In the moment, it will be frustrating and aggravating but the payoff will feel oh so good.

Graphically, the game gives a nice retro vibe being in black and white; also with everything being pixelated. The music and background do an excellent job of setting the dreary mood while my zombie army devours any survivors. There are some annoying bits in the game that kind of killed the mood. At times, zombies would get stuck, let’s say, in a corner and would become useless to me. I felt the tip system, even though it was trying to be helpful, at times came off as more annoying if anything. They would usually tell you what to do in a level instead of experiencing the game for yourself. 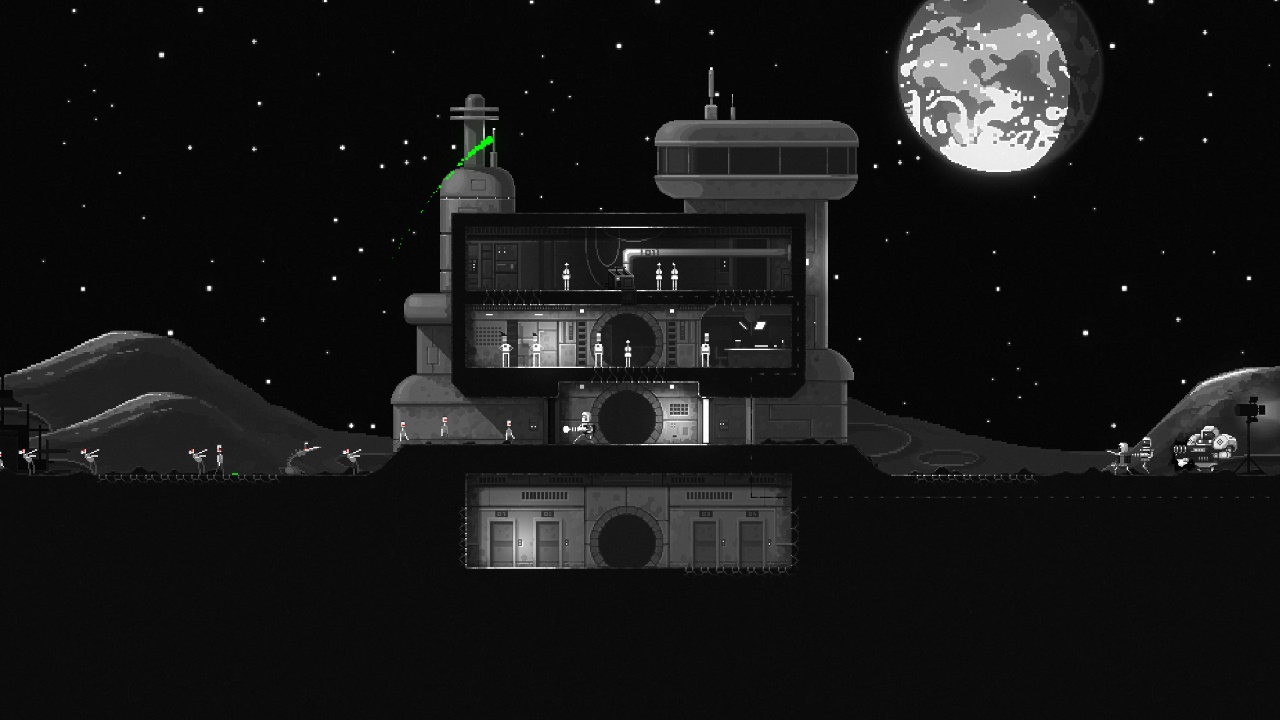 Overall, I would have to say Zombie Night Terror is a pretty fun game. Although I couldn’t see myself binge playing  a game like this, not because of its quality, but because I’m sure I’d rage quit and tire myself out when stumped on a level. If you want to test your mind and see if you can control the horde, then this game for sure is a cop.

Why try and survive a zombie apocalypse, when you can just control one.