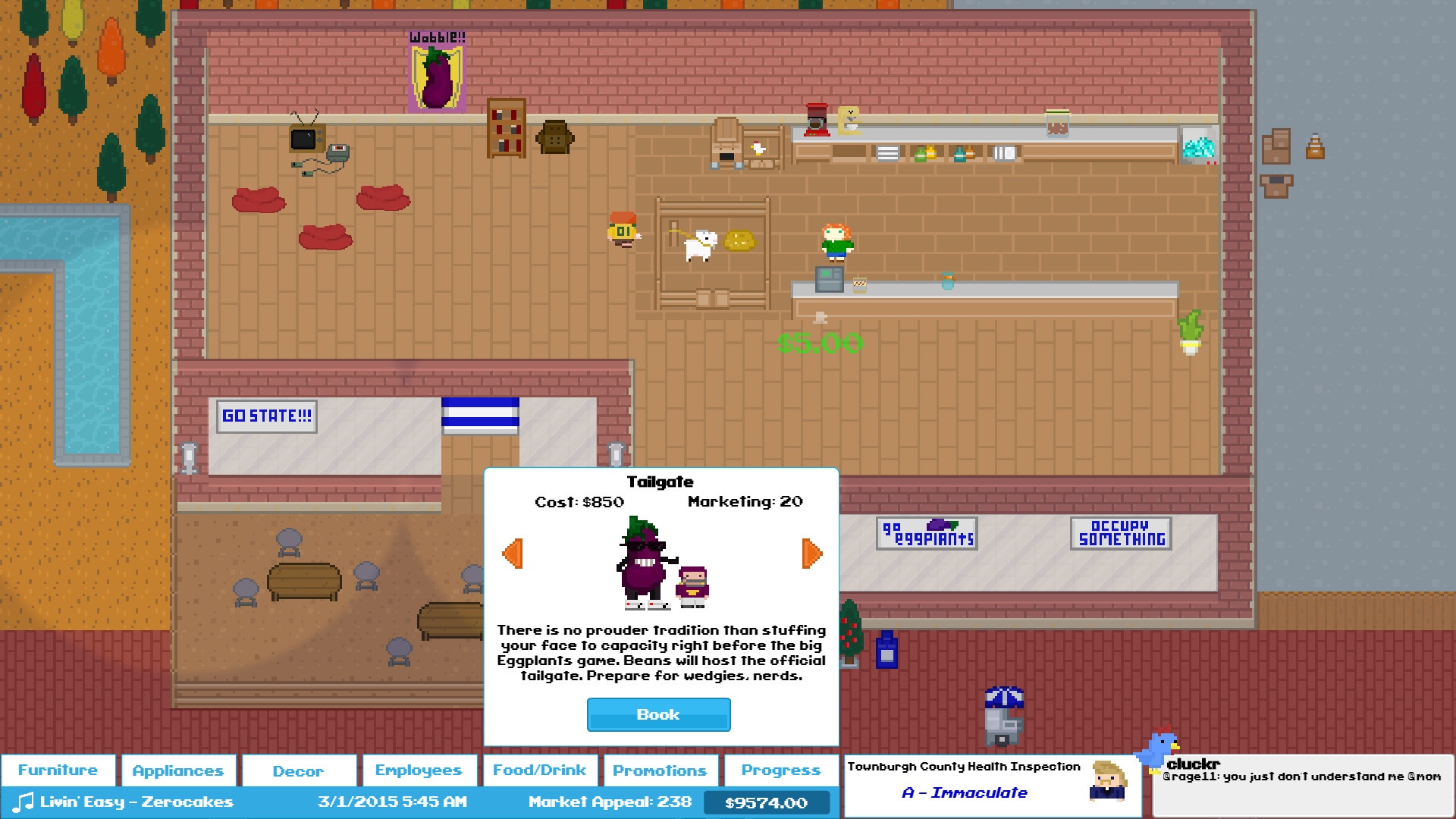 This game delights in the weird with its dry, dark humor. Ruby Acee is an ordinary young woman who enters into a competition to win the Coffeebottom fortunes. There are six franchise levels, a final challenge against Rose Coffeebottom (the other potential heiress), and Beansylvania—a Hallowe’en addition. Game play mostly consists of clicking and dragging. Moving furniture occasionally uses the shift key or the r (for rotate) key.

The six franchise levels are the tutorial, university, boardwalk, mall, downtown, and big city. Each franchise location has its own unique challenges, appliances, furniture, and recipes. Creating recipes is one of the highlights of this game. When you use certain combinations of appliances, you unlock new recipes. A customer’s favorite recipe earns you more money. Favorite recipes also draw in other customers. One of the recipes is haunted metal shavings. Metal shavings, anyone? The game only has one mode, per se, but the pace within each franchise picks up as you buy more appliances, unlock more recipes, and bring in more customers. 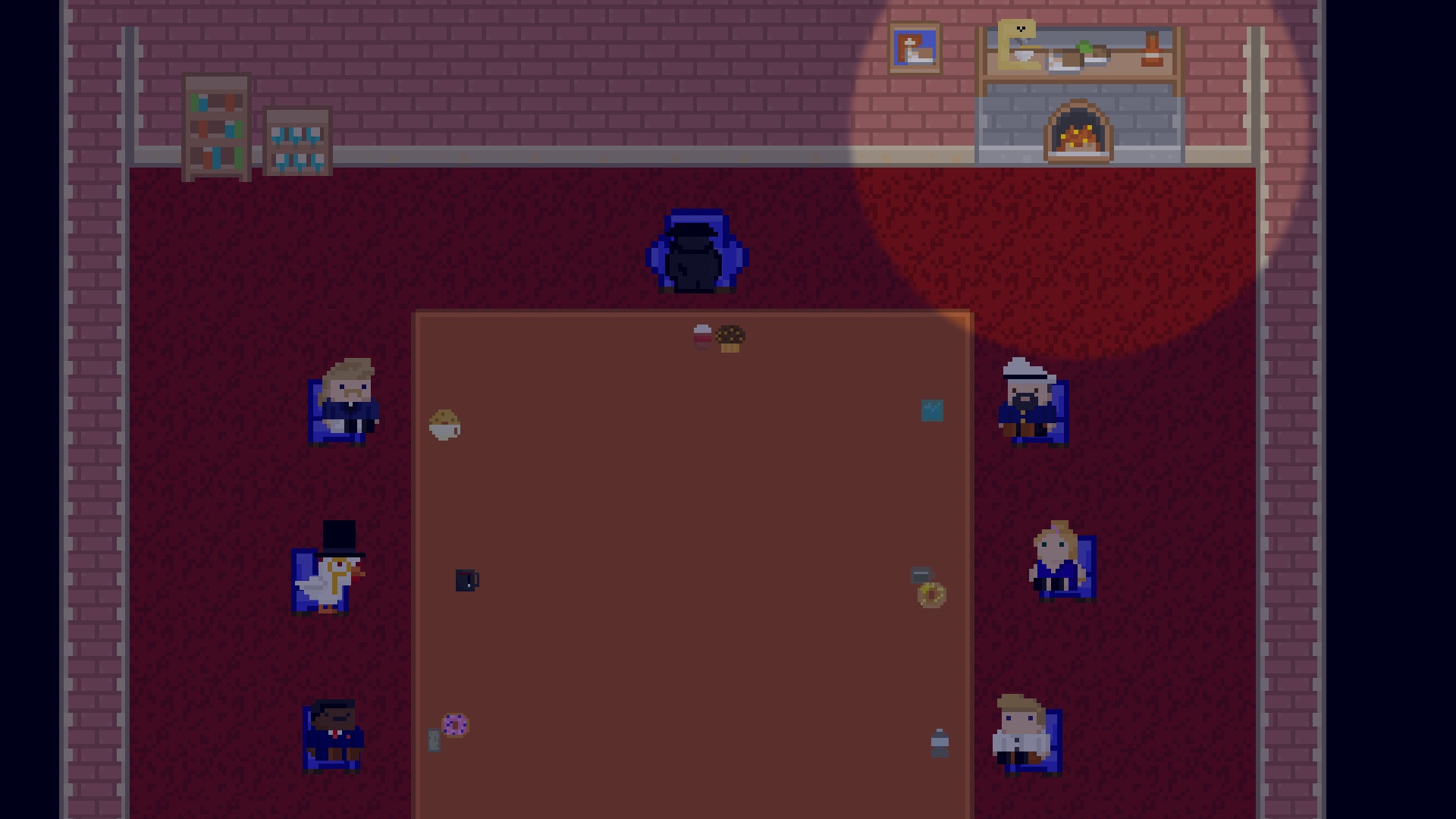 The graphics and sound are both enjoyable. The graphics are cute, animated, and pixelated. The customer population includes people of color as well as those of differing physical ability, both of which I appreciate. Most of the appliances have their own animation. You can open and close the fridge doors, the chicken in the chicken coop moves, and flies buzz around the garden repurposer—the composter in the university level. The music feels like it belongs on the classic Nintendo console. The other main background noise is that of espresso machines.

This is unlike any other tycoon or simulator I have ever played. Shopping Tycoon probably comes closest, but Beans has an element of wit that Shopping Tycoon does not. It manages to merge story line along with a traditional tycoon/simulator game in a way that mostly works. I have played each franchise level at least twice, and some even more.

There are a few problems with achievements. There are achievements that either do not behave properly or are not specific enough in their descriptions to help you know what you must do. One of them is the garbage achievement. You need to have 100 piles of garbage accumulate in a level. Even with 25,000+ customer appeal for my university franchise store, I could not earn that achievement. Another is to play past 3am. Does the game take into account local time? Or 3am in what time zone will get you the achievement? Or is it merely broken? The last one I have had trouble with is the playing for ten hours achievement. I have clocked over 34 hours and not earned it. Is it supposed to be ten consecutive hours? 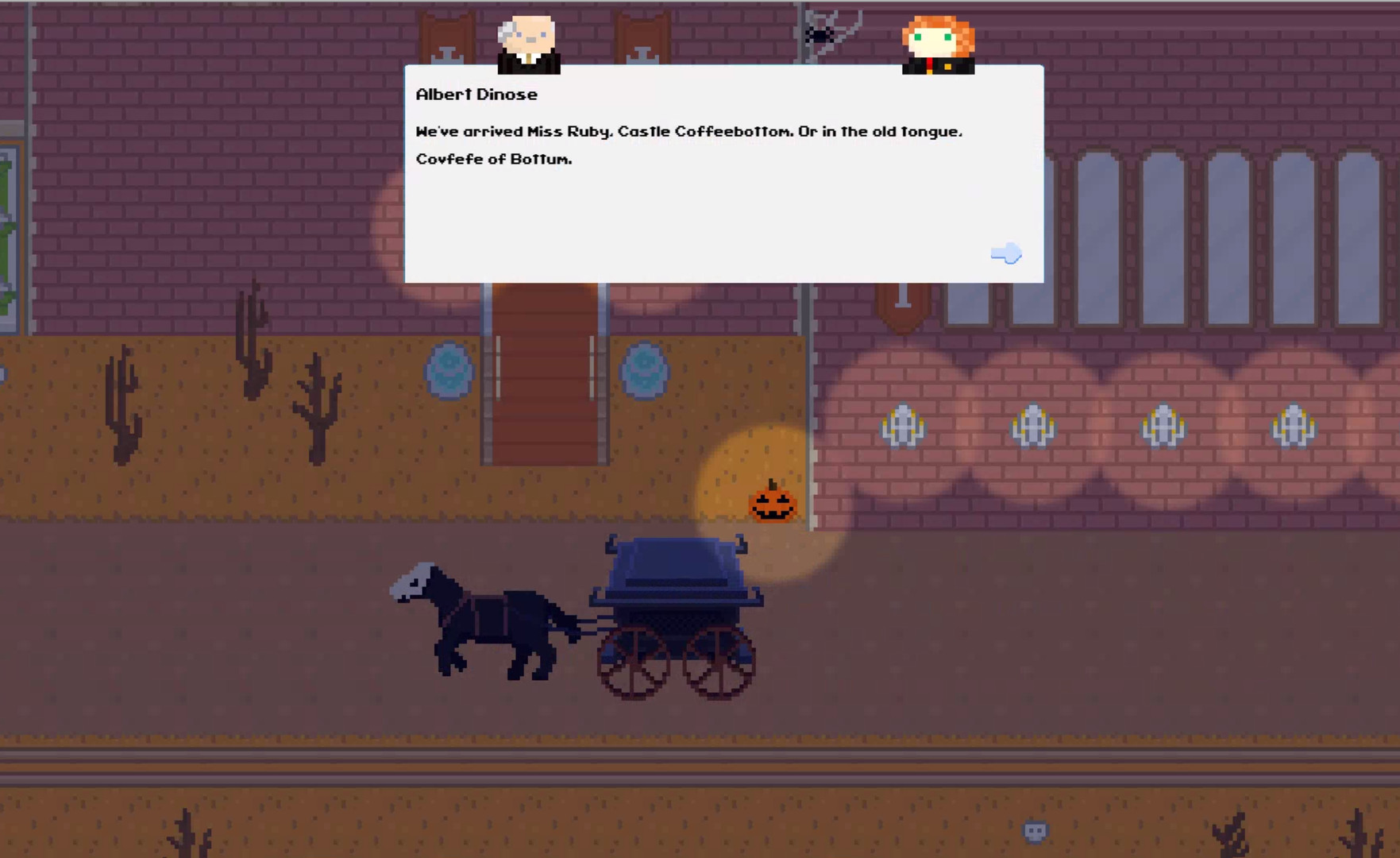 Under the food and drink tab, the appliance icons used to research recipes by dragging them to the “New Recipe” grid can misbehave. Occasionally one will hide under another, and you have to go hunting for it by dragging all the other icons around until you find the one you need. This happened in university, boardwalk, and big city levels, perhaps more.

There is a problem with a running joke that is in poor taste: it makes fun of Brittany Spears. She may or may not have had drug use and mental health issues. Being neurodivergent myself, I do not like to see anyone who has been committed on a 51/50 (being suspected of being a danger to herself or a danger to others) to be the target of jokes. Spears may or may not have learned to laugh at herself, but if not, a small portion of the game is in poor taste. The worst of it appears in “Cluckr,” the game’s humorous take on Twitter. The game writers say in a Cluckr cluck, “@realspitneybears: catch me at the townburgh U arts center this Thursday #andcatchwhatimcarrying #diseased #leprosy.”

Beans: The Coffee Shop Simulator is thoroughly enjoyable. It was released in 2017, and the developers are still active on the Steam discussion boards as of January 20, 2019.

Ruby Acee is an ordinary young woman who enters into a competition against a distant cousin, Rose, to win the Coffeebottom fortunes.