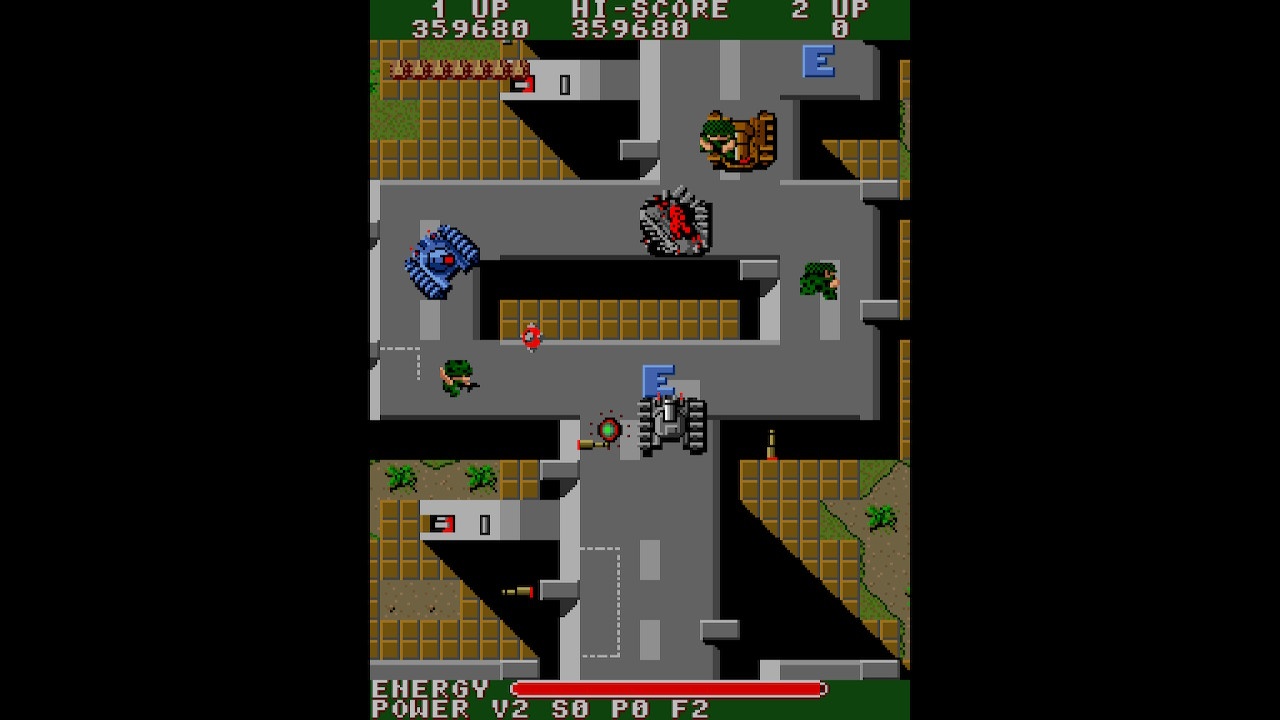 Despite the initial excitement at seeing something you love from your childhood, a lot of retro video game collections don’t stand the test of time and aren’t necessarily all that much fun to play in the traditional sense. While I appreciate that this is a sweeping generalisation, by modern standards, many older games often feel overly simplistic and artistically limited. Sure, the SNES Mini would suggest otherwise, but have you played the PlayStation Mini? A lot of the games on that are pretty rough, and in the grand scheme of things, not even all that old. Regardless of quality though, one thing most of these retro games usually have on their side is that heart-warming sense of nostalgia. Video games arguably age worse than any other medium, but equally, you could easily make the argument for them delivering the strongest sense of nostalgic attachment.

What happens when the nostalgia isn’t there though? What if it’s a bunch of games that you (and most others) will have never played before – heck, most of them you won’t have even heard of? Can you still enjoy them from a purely historical perspective? As an almost interactive education on gaming’s past? That will be the issue for most when it comes to the SNK 40th Anniversary Collection. There is no King of Fighters of Metal Slug here – everything is this collection was released pre-Neo Geo (1979-1990), and other than perhaps Ikari Warriors, you’re unlikely to know much about any of the games in this wide ranging and utterly eclectic look back at SNK’s lesser known early years.

Don’t get me wrong, there are some very decent games here – a collection of arcade games that still play relatively well today, but for the most part, SNK 40th Anniversary Collection works as an assortment of interesting curios, but above all else, a carefully crafted documentation of SNK’s past. This might not be the finest collection of games ever compiled, but I honestly believe that it might be one of the most important. 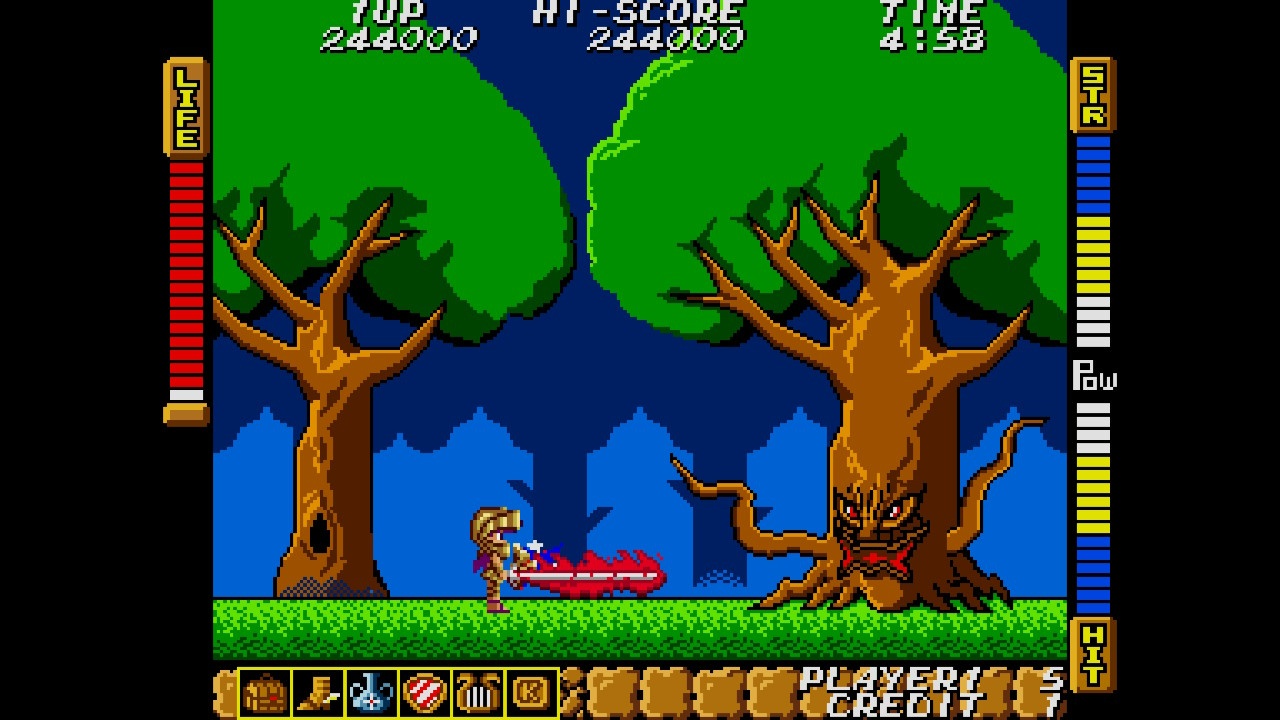 Most collections are made up primarily of games that can be picked up with relative ease – here though, well, unless you’ve got a vast collection of 80s Japanese arcade machines, you’re not going to be able to play the majority of what is found here. If it wasn’t for this collection, most of these games would be lost to the sands of time – SNK 40th Anniversary Collection is above all else, an interactive record of a company’s history, and what I can only hope is the first of many collections such as this.

So, is it enjoyable? Often not (not in the traditional sense anyway), but I tell you this much, it is never anything less than interesting. It’s almost like a new breed of video game collection, one that puts documentation above actual enjoyment. This is something that can be seen in the huge amount of effort that has gone in to this collection by retro specialists, Digital Eclipse. Sure, the emulation is great, but it’s the vast collection of art works, of original drawings and audio options that truly make this stand out as something a bit special. It’s almost like a playable history book. That might not sound like much fun to some, but if you have a genuine interest in video game history, SNK 40th Anniversary Collection is nothing short of essential.

Beyond the simple joy of discovering these arcade curios, one of the most interesting aspects of this package is the ability to play both the arcade version and home console equivalent of certain games in the collection. While Ikari warriors on NES still stands up as a decent(ish) interpretation of the arcade original, it’s genuinely amazing to see just how bad some of the NES ports actually were. P.O.W and Athena are still enjoyable arcade titles to this day; Athena and it’s bizarre armour system (think a backward Ghouls ‘n Ghosts in which you actually start in your underwear) is especially enjoyable, but man, those NES ports are absolute ass. I’m sure those with fond memories of playing P.O.W on the NES would disagree, but after playing the arcade versions, they are very tough to go back to. Honestly though, that’s absolutely fine – like much of the game, while they aren’t super fun to play, they remain incredibly interesting experiences. Being able to go back and forth between the arcade original and the console ports on many of these games not only shows the limitations of the technology of the time, but also highlights the wide range in port quality during the NES era. 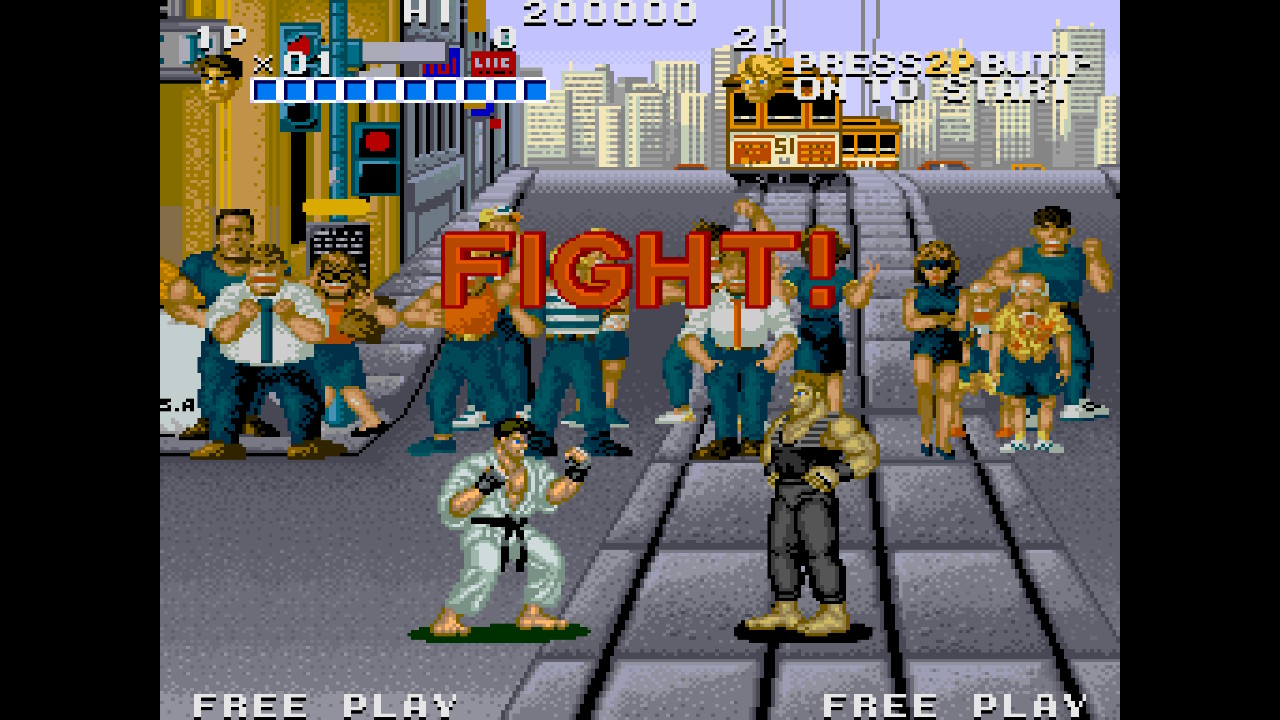 With a bizarre ‘watch mode’ for those who don’t like to play their games (I guess that isn’t so strange in this day and age), a very welcome rewind button, its extensive art and promotional documentation, its impressive list of soundtracks and its solid collection of 24 games from the era (many of which include the Japanese, US and console versions of the game), SNK 40th Anniversary Collection is a solid, if far from definitive, representation of SNK’s lesser known output from 1979 to 1990.

There are some rather glaring omissions, and yes, it could be argued that many of the games aren’t all that fun to play in a modern context, but as a historical recreation, as a chance to experience an assortment of games that many of us will never have tried, this is a relentlessly interesting, and dare I say, important collection of games. With so little done to preserve retro video games, SNK and Digital Eclipse should be celebrated for their efforts here.

With so little done to preserve retro video games, SNK and Digital Eclipse should be celebrated for their efforts here.