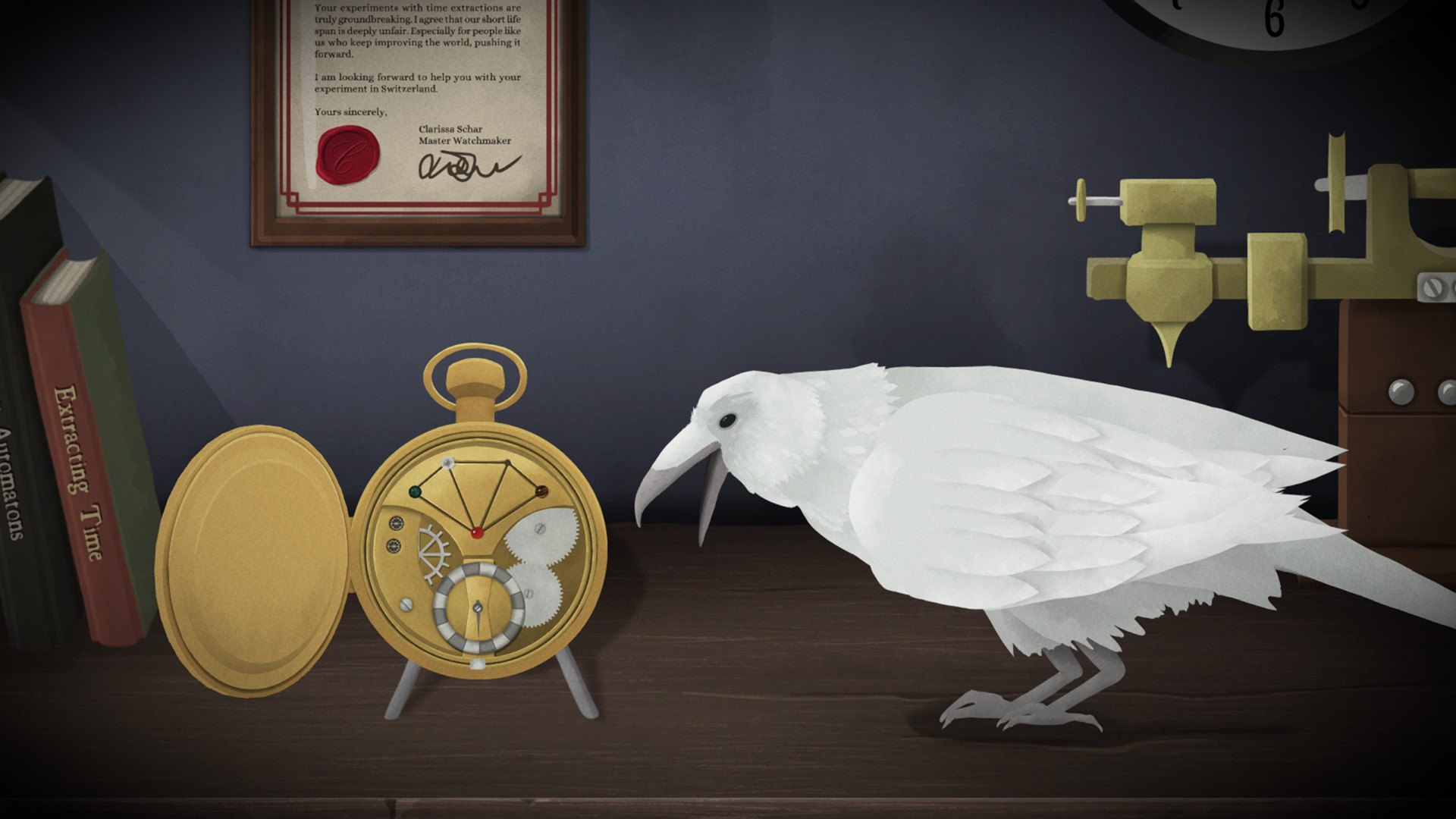 Truly Co-Op titles are a rarity these days, despite the incredible demand for quality, Multiplayer experiences. Enter Tick Tock: A Tale for Two – an adorable, macabre, delightful trek into a puzzling world full of gorgeous art and stellar Co-Op mechanics. Full of challenging, engaging puzzles and wonderful accessibility – you can play on two devices, local or remotely, if both players can hear each other – and you don’t even need an Internet connection to participate! Released on March 7th, 2019, from the incredible minds at Other Tales Interactive, Tick Tock rivals some of the best Indie Co-Op titles ever released in terms of legitimate cooperation, challenging but rewarding tests, and gorgeous artwork. Currently, and for a limited time, players who purchase the game on steam get two copies for the price of one – this makes the price point even more reasonable and is a generous offer; Tick Tock requires two players, as there is no single player experience, but don’t let that discourage you.

Tick Tock thrusts players into the 1930s, in Europe, and tells the tale of Amalie and her brother, Laerke. The Ravn family has a long history of clockmaking, and Tick Tock weaves the story of their clever experiments beautifully with an endless theme of time-telling, mechanical innovation, and questionable ethics. I don’t want to spoil the story or give away any puzzle solutions, but suffice it to say that the story around Amalie Ravn and their family is an intriguing one. The tale is infused by old, Scandinavian lore, according to the Steam store page. And the artwork is whimsical and macabre, blending both elements together to create a rich, interesting world that I wanted to explore further. The subtle eeriness of the story and the world don’t elevate it to a Horror label, and the title is suitable for younger players, as well as adults. 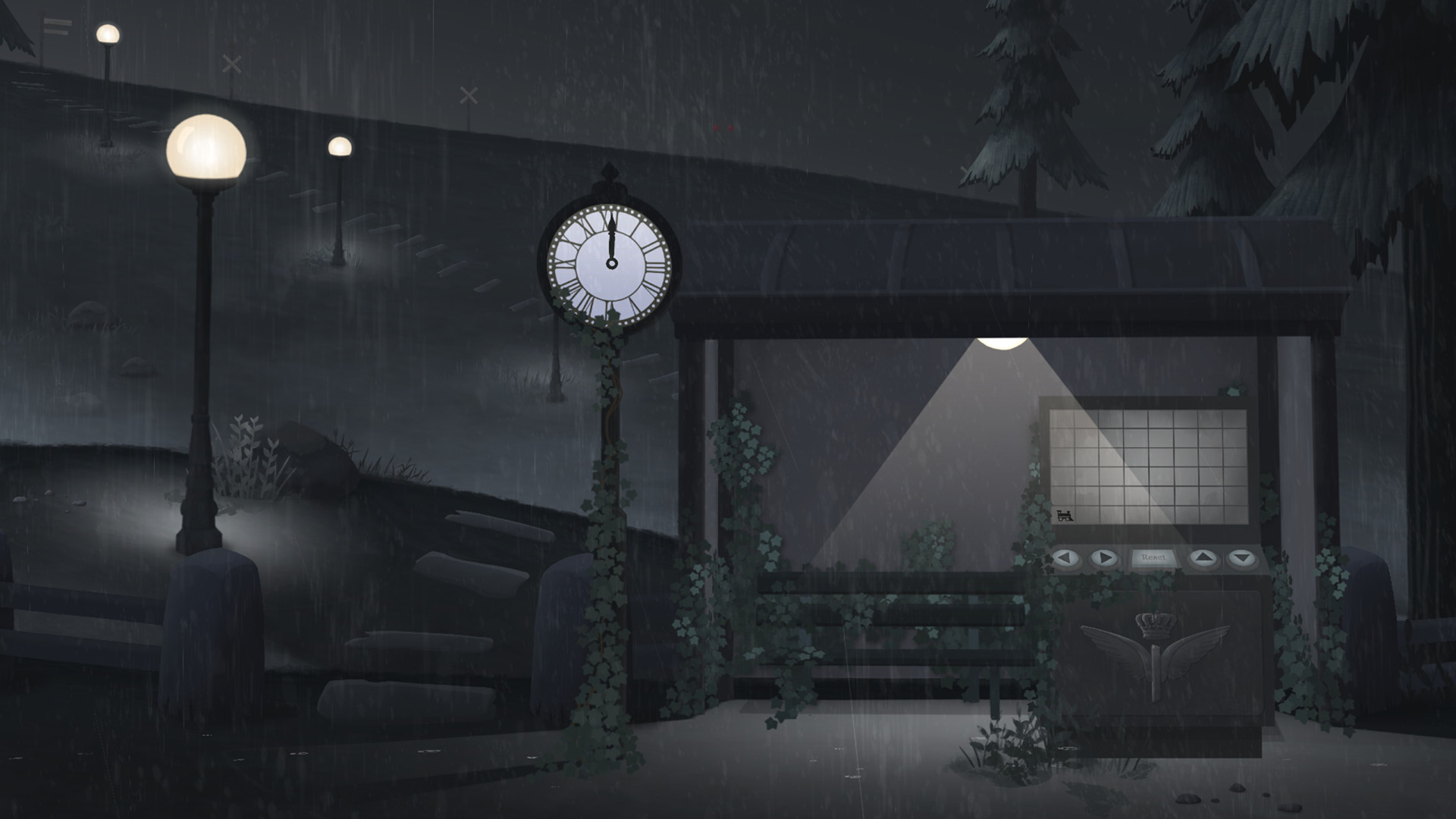 The gameplay is smooth and enjoyable, with minimal inventory mechanics, and no Internet connection required to play with a friend. In the beginning, players take on the role of Player 1 or Player 2 – and it’s important to have one of each, obviously – and then, they interact by describing what they see to each other. This could be done via text, if necessary, but I share the Dev’s sentiments that a voice connection is highly recommend. As a bonus, a lot of the puzzles in Tick Tock require notetaking – something that I have sorely missed in the Puzzle game genre over the last decade. My desk was full of scrap papers with numbers, letters, designs, dates, and symbols hastily written down as a means of solving a puzzle. My Player 2 had the same and comparing our notes after we’d defeated Tick Tock was an extra level of amusement. Replay value is minimal, only because switching roles would mean first-hand experience with each of the puzzles in the title. Unfortunately, once you’ve beaten Tick Tock there is little reason to go back in, unless you recruit a new Player 2 and leave the bulk of the problem-solving in the novice’s hands.

Tick Tock has won numerous awards, including the PAX 10 official section, a nomination from Nordic Game 2017, and an official selection from Leftfield Collection 2018 just to name a few. I loved my experiences in this title, and I think it’s deserving of many more awards – design, art, and so on. I had an opportunity to stream my gameplay on Twitch in preparation for this review, and I was delighted to have one of the Devs in our chat the entire time. We only needed a hint once, but rest assured: Tick Tock is plenty challenging, and addictively fun. 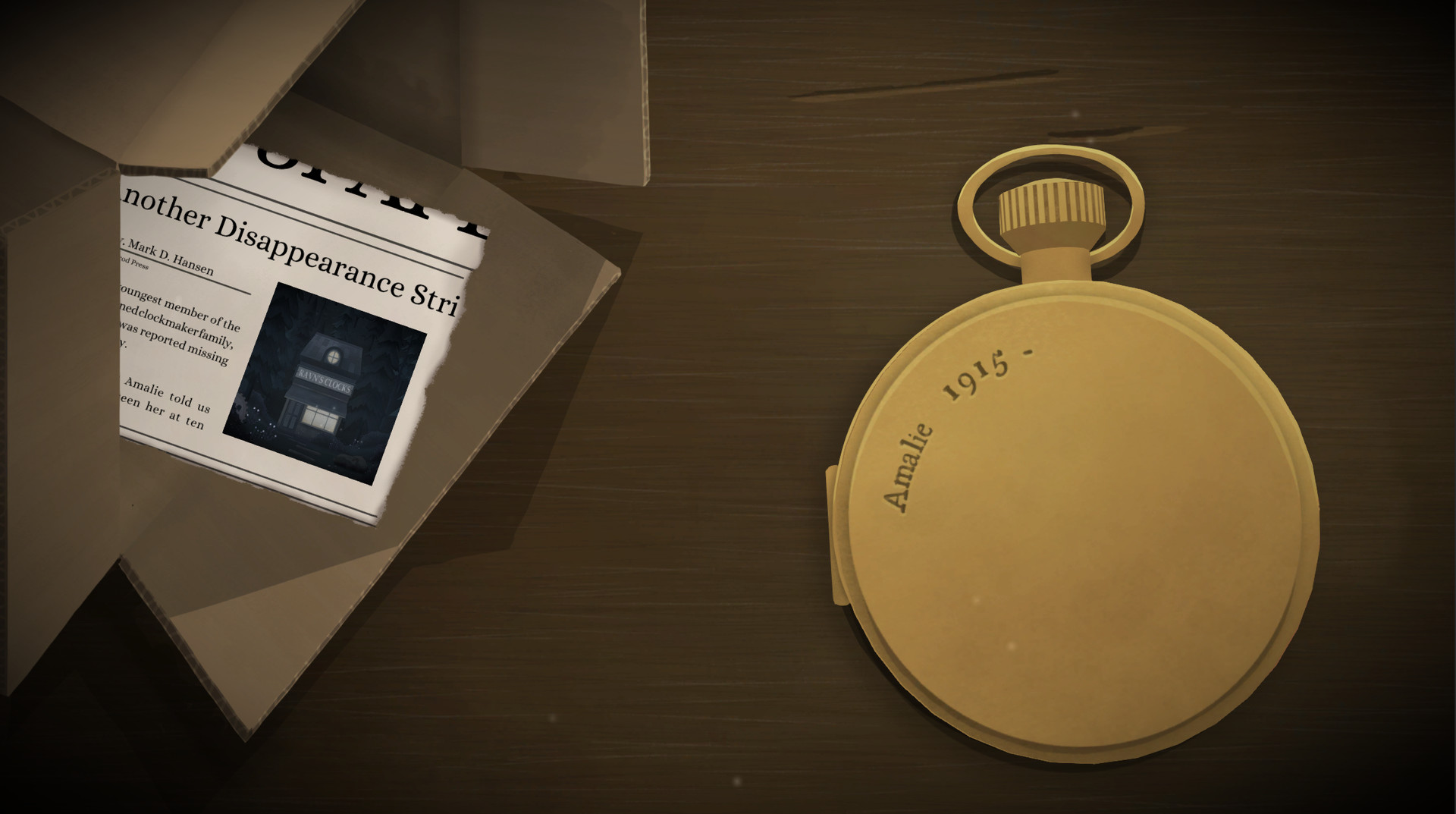 While I don’t think it will revolutionize the Co-Op/Puzzle hybrid genre, I sincerely hope that Other Tales Interactive continue their phenomenal work and release additional titles down the road. I’d love to learn more about the Ravn family, and I’ve rarely played a title that’s more satisfying as a Co-Op experience.

The design of the game is visually appealing, crisp, and incredibly polished; my experiences in Tick Tock simply left me wanting more and feeling dissatisfied with the minimal amount of Co-Op puzzle games currently available. This one is a can’t-miss for Puzzle genre lovers, Multiplayer enthusiasts, and gamers who want lots of options in terms of access. “This game can be played cross-platform, play on Nintendo Switch, PC, iOS, Android or Mac! It’s up to you how you play: play on two PCs, or get cozy on the couch with your Switch and iPad!” Trust me: Tick Tock is a game you don’t want to miss, and the more of us who throw money at the Devs, the better!

This one is a can’t-miss for Puzzle genre lovers, Multiplayer enthusiasts, and gamers who want lots of options in terms of access.