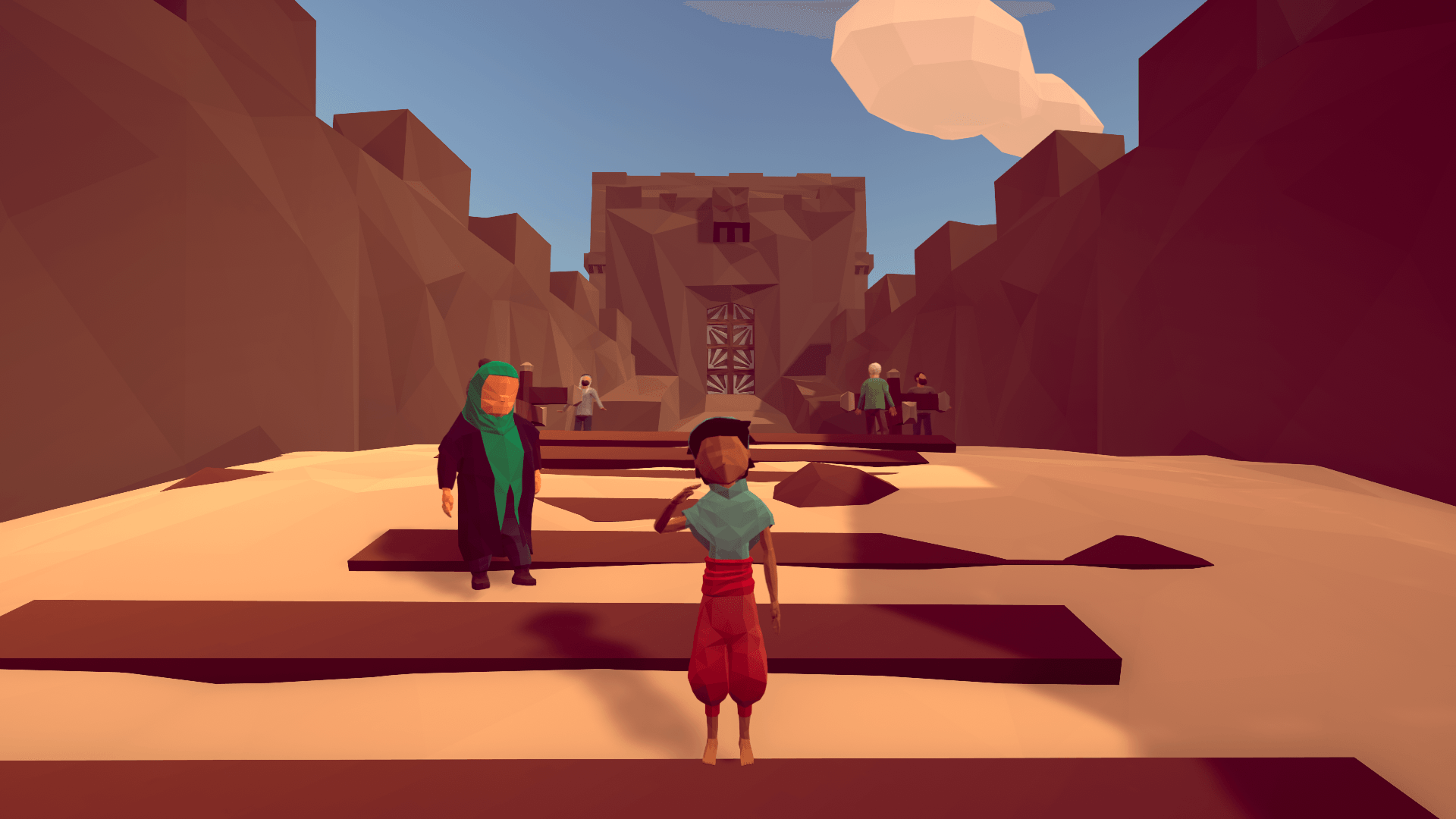 It’s rare to play a game where the scenario is something that is based on a current real life issue, in fact a real life crisis. Massira is based around the current Syrian refugee setting that is still a very present situation in 2019. Massira is definitely one of the more difficult games I’ve had to review in recent memory, because it is based on the very real journey of Syrian refugees leaving their war-torn home and making their way to safety in a very different culture.

In Massira, you start of in Aleppo as bombs rain down overhead, you make your way to your house and find your grandmother who informs you that it is time to leave. Along your escape you are apprehended by soldiers and placed in jail, you end up in refugee camps and have to do things help you get to Germany. On the way you will also make your  way to Turkey where you will need to buy yourself and your grandmother a ticket to continue your passage to a better life. Interspersed inbetween the real life scenarios, are almost dream like sequences which are meant to reflect the thoughts and fears of your character Numi, who is a young girl. Massira as a game is a simple platformer with a few puzzles thrown in to help you on your way. 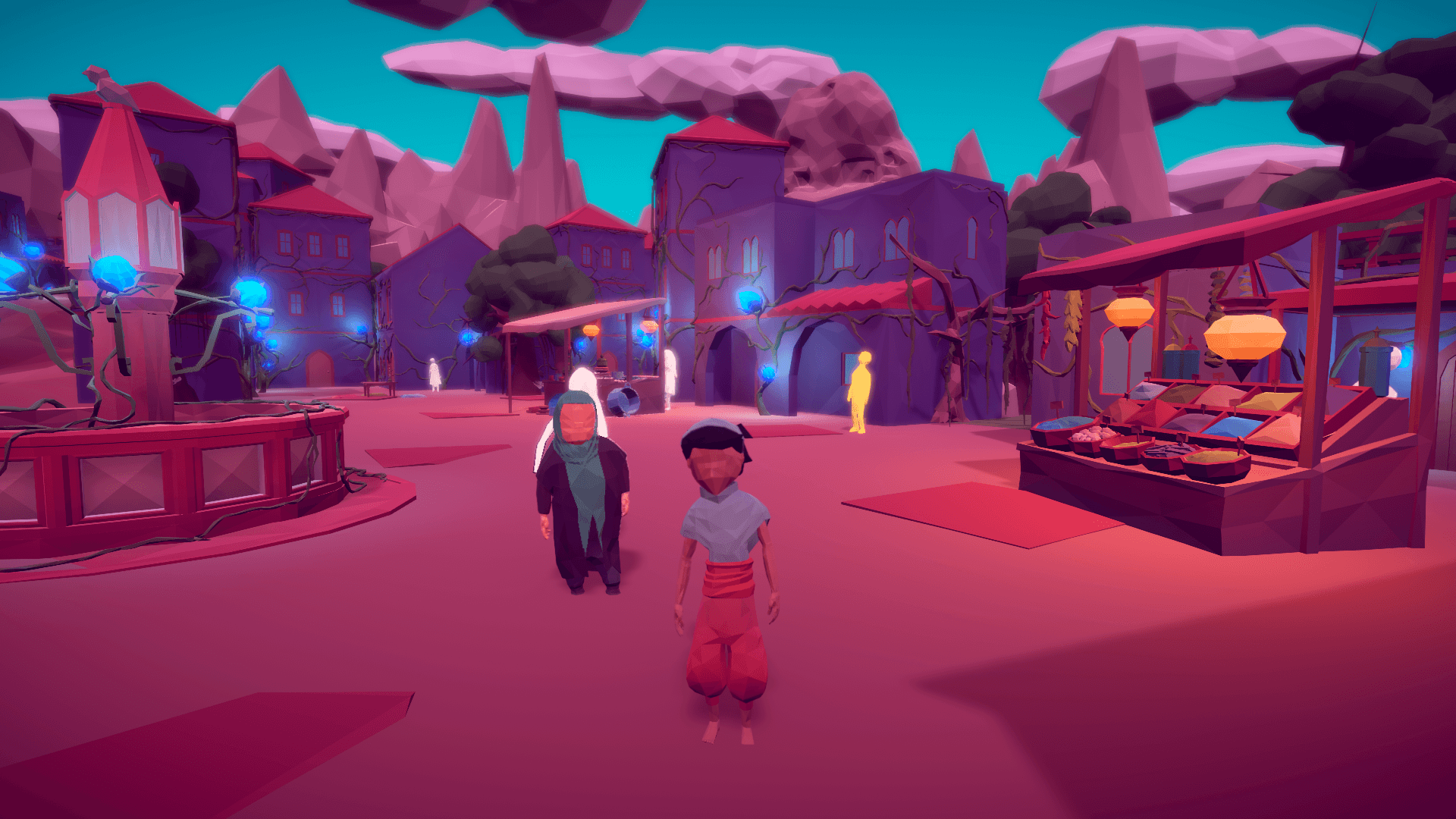 The subject matter contained within Massira is obviously distressing and there will be some scenes which are not easy on the eye. Something you probably didn’t expect in a game like Massira is that there are different avenues to reach your destination. There is a point where you can decide to help someone and in doing so means you will need to change your plans in regards to reaching Germany. Faceless inhabitants will give you jobs which when completed will reward you with collectibles and other objects that will allow you to leave an area. The stages are quite short and Massira can be completed in less than a couple of hours. The puzzles and tasks given to you are fairly straightforward. For example one puzzle requires you to use your grandmother as a second playable character similar to Brothers: A Tale of Two Sons who will interact with levers which will allow you cross over to higher ground. Tasks will involve finding dogs, playing hide & seek and feeding some weird-looking animals working it what appears to be some kind of sweatshop. There is also a couple of dog sections which are simply too tedious to complete.

Graphically Massira is rough around the edges with its low polygon perspective, sometimes this can hinder the platforming sessions. 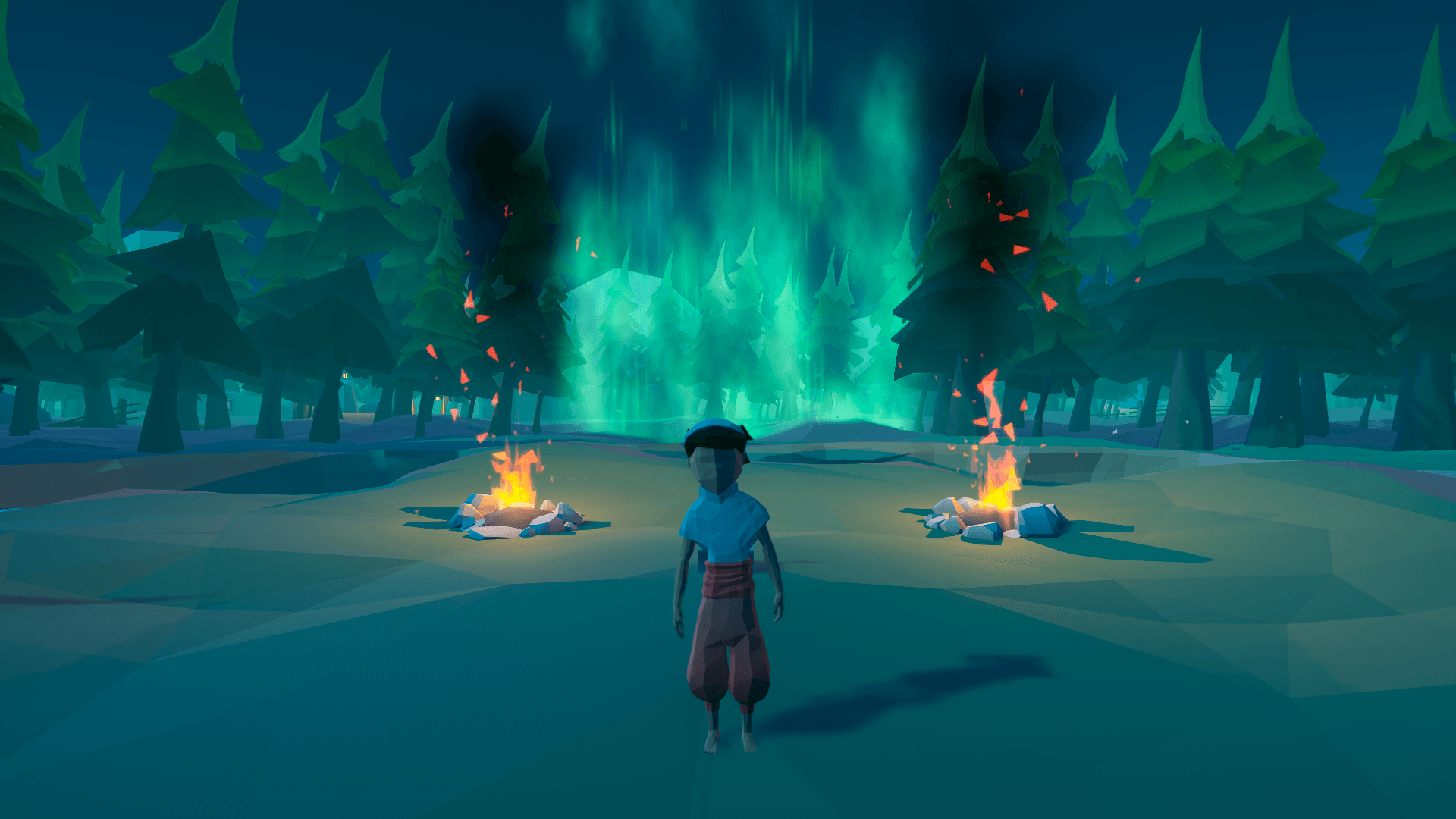 The story behind Massira comes across really well and does a fine reflection of the life of a refugee however Massira is let down by some basic gameplay issues. The platforming portion of Massira is poor, there are too many incidents where it doesn’t do what it should do. There’s a part where you need to jump on mushrooms, the more you jump on the mushroom then the higher you jump, it just doesn’t feel right. Another area requires you to control both Numi and the grandmother in a running section, it’s not a long section but again the controls and roughness of the terrain makes it harder/less enjoyable than it should be. There is one game ending bug at the end where you will need to restart the whole level. There is a point where you need to press a lever to let water into a room, then you jump on the floating furniture to reach your destination. If you press the lever then jump into the water, you will respawn which usually isn’t an issue. However, if you do it at this stage when you respawn, you’re already in the water and it is impossible for you to progress so you need to replay the level.

Massira has a serious message and presents it in a really informative and sympathetic way. Unfortunately the gameplay elements let Massira down whether that’s the erratic platforming sections or the random tasks which are more of a chore to get through. Massira definitely opens up doors in regards to releasing games with more real life crisis scenarios it’s just a shame the gameplay of Massira is a lot more miss than hit.

Massira definitely opens up doors in regards to releasing games with more real life crisis scenarios it’s just a shame the gameplay of Massira is a lot more miss than hit.