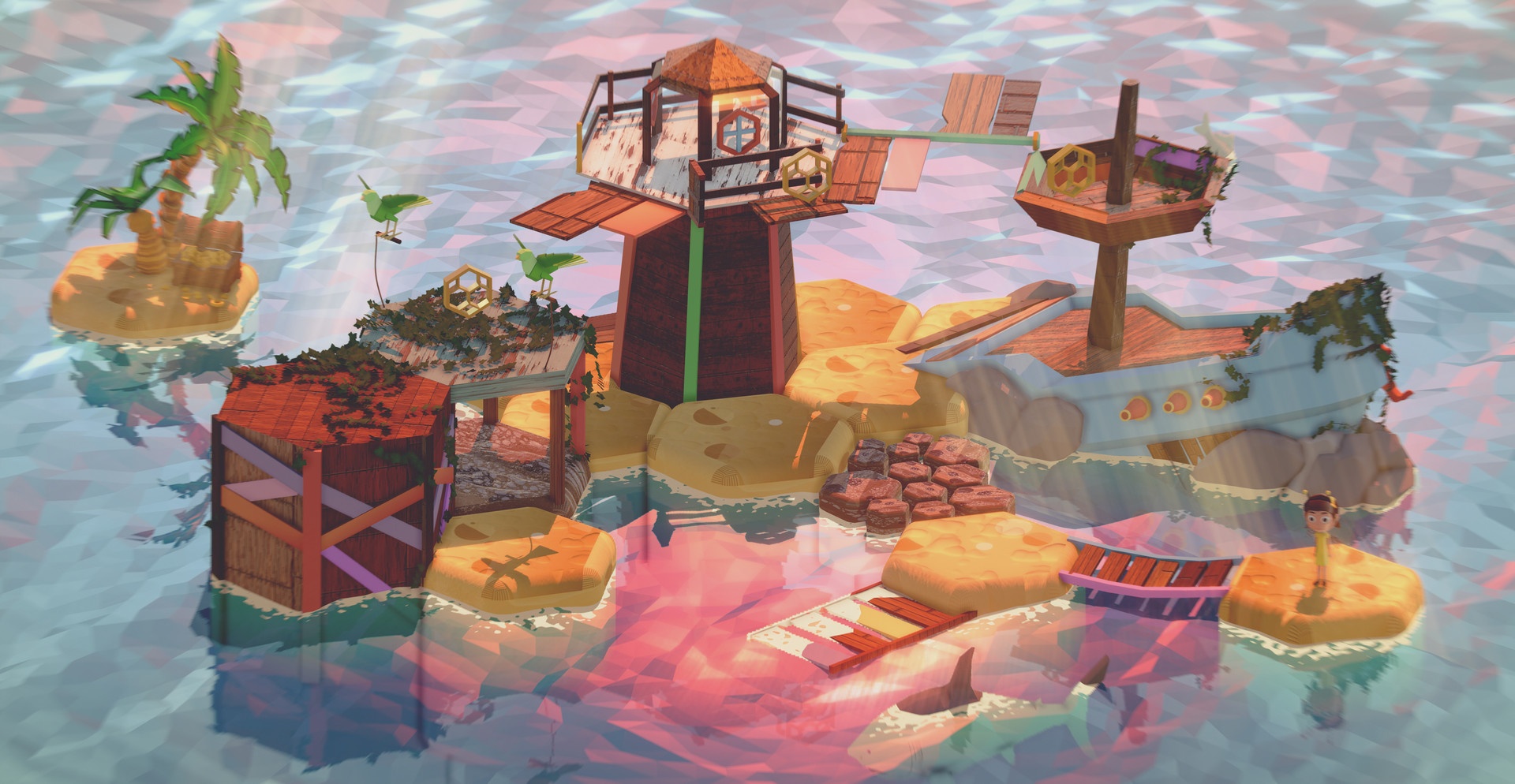 Where the Bees Make Honey has a good message. It tells the story of Sunny, a disillusioned young woman who works a dead-end job and desperately needs some sort of escape. She reminisces fondly about her childhood, when she was able to go anywhere within the bounds of her imagination, and in doing so slips into a world within herself. At the end of the game, you’re given the choice between chasing your dreams or continuing to be weighed down by corporate responsibility, which I’m sure will hit close to home for lots of people. The game is actually a student project and consists of walking segments, some light platforming, and a couple of puzzles that use perspective in a neat way, which is nice, but it’s very obvious early on that this is not a polished piece of work.

​Where the Bees Make Honey’s presentation is lovely. Vibrantly coloured and cell-shaded, it was a promising first impression–especially in contrast with the muted colour palette of the opening scene. Upon being transported to the world within Sunny’s imagination, your objective becomes moving through a themed area related to a particular area as young Sunny, accompanied by grown up Sunny’s narration. There are also flashes of clips featuring actual people, though these do nothing more than create these bizarre, nonsensical flashes of imagery that hold no bearing on the game’s message. The music is what I’d call indie alternative, which suits the presentation style, but isn’t anything to write home about. 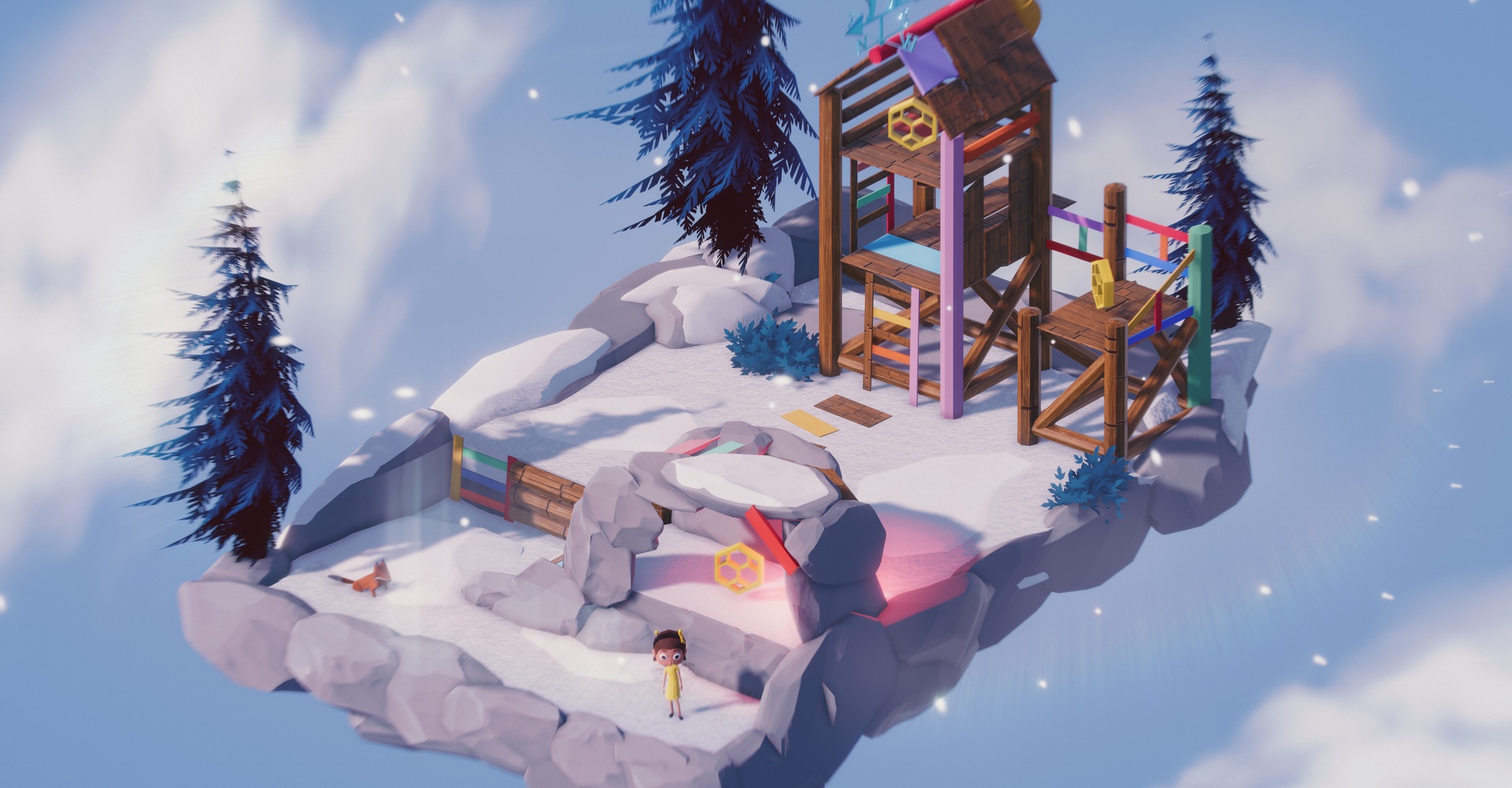 “Adventure game” is a very generous way to classify Where the Bees Make Honey. Sure, there are a few small puzzles sprinkled in between walking segments and sprinkled in between those is a narrative, but ultimately it feels like a walking simulator with some puzzles. This wouldn’t be so bad if the movement controls weren’t awful in some places. Two out of about six different instances where you have control of the character and must navigate from one point to another are painful to play thanks to this issue: the rabbit and the truck. The rabbit is stiff and awkward, making the segment where you must carefully jump across a series of rock outcroppings more frustrating than need be. The truck is–you guessed it!–stiff and awkward, turning like an object with much larger mass and generally refusing to behave like a toy car should. The latter is also prone to tipping over and staying down, like a turtle on its back, though fortunately the developer added a failsafe that returns you to an upright position after some time has passed. This wouldn’t be necessary if the controls weren’t abysmal, but at least there’s that.

​The puzzles themselves consist of rotating a scene in order to collect three honeycombs. This, as well as the bee costume Sunny inexplicably wears throughout her childhood, is where the game gets its title from, I suppose. None of said puzzles take more than around 60 seconds to complete, so aside from a moment where you appreciate how perspective is utilized, there’s not a lot there. 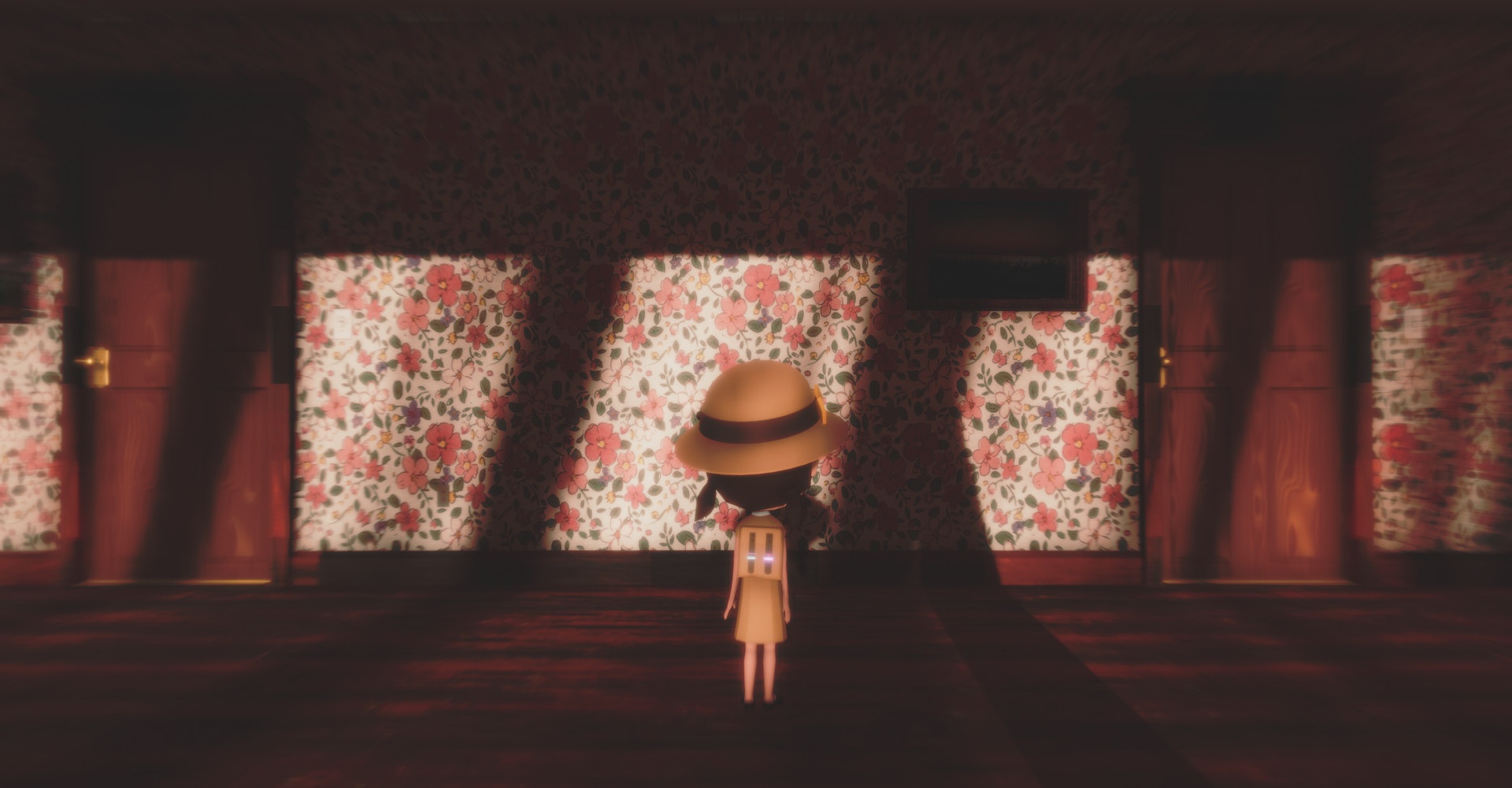 On that note: Where the Bees Make Honey can be completed in about two hours if you don’t run into any technical issues. For 9.99, you could go see a matinee and remain engaged for about the same amount of time, sans the frustration of dealing with unresponsive controls.

I’m not a game developer, nor do I have any experience in the field, so I can’t comment on how good of a first attempt Where the Bees Make Honey is. What I do know is that this ambitious project is just that–a project. It works as a video game should, where you can move a character around and interact with objects, but fails to create an engaging experience that is worth the hard-earned dollars of a consumer.

​A student project with an experimental presentation style that leaves something to be desired from a gameplay perspective.