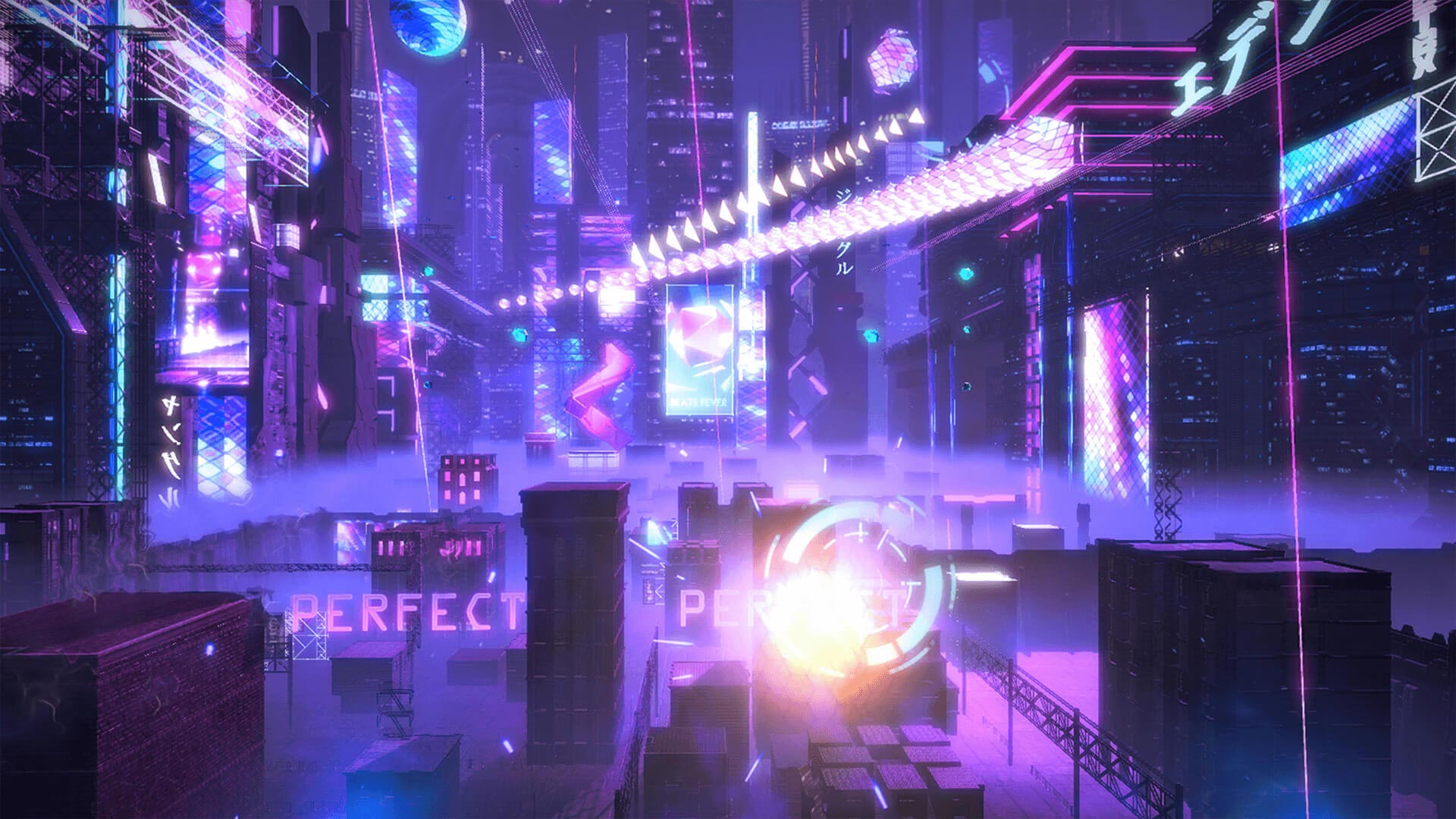 I purchased my PSVR last year in the Christmas sales, and to be fair I was a bit unsure that I would like it. I was also unsure about the quality of the games that are out and the games that would be available for it. One game that did peak my interest was Beat Saber though, however, unsure if it would be my sort of thing, the price point is one that has, at times, put me off purchasing it. Now however, there is Beat Fever. As you can imagine, if a game is popular enough and can be easily replicated, then it will produce similar games. The question is, is Beat Fever going to be good enough that I don’t want to pick up Beat Saber? Or will it make me feel like I should pick up the game that inspired it… that or prove to me that these sorts of games are not really all that. Let’s find out shall we.

Beats Fever is a music rhythm game where you have orbs coming towards you from all directions and your mission is to hit the orb as it gets to you. As the orbs approach, a circle appears as to where it will hit. Get the timing right and you can earn more points. This is in a nut shell what you can expect from the game, and it is fun. It’s fun trying to perfect your technique as you play one of the 40 tracks that the game has to offer you. When starting out, I simply tried to hit the orbs, poking at them, rushing around tiring myself at times. It wasn’t till a couple tracks in when I started to just leave my hands out, and moving them to where the orbs were heading to. I start to let my arms generally flow, fighting the natural urge to try and poke at them. This is made easier when there is a long row of orbs, a blue line of them. It is within these moments that things appear so much more natural and kind of relaxing. I felt at times like a composer, as my arms flowed. Then there are the times, my brain went back to trying to poke and beat at the things as a flurry of orbs head towards you, and things really pick up the pace.

Beats Fever has three difficulties within its 40 tracks, easy, normal and hard. However you are not able to switch the difficulty of the track. Which can be ok I guess… the issue that I have with this is that it can feel kind of limiting to the experience of the game. For example, I starting out beating some of the easy tracks, but I was not able to then increase the difficulty on them in order to challenge myself. So if you get an S rank, then you are unable to increase the difficulty say from easy to normal and create a new challenge. What is more, with 40 tracks, you have to hope that there are enough tracks that you like. I personally haven’t minded playing them, but for someone who may only like a particular genre of music, then they may find themselves limited to the amount of tracks that they will play, and not being able to change the difficulty of a track can limit the play-ability for them. 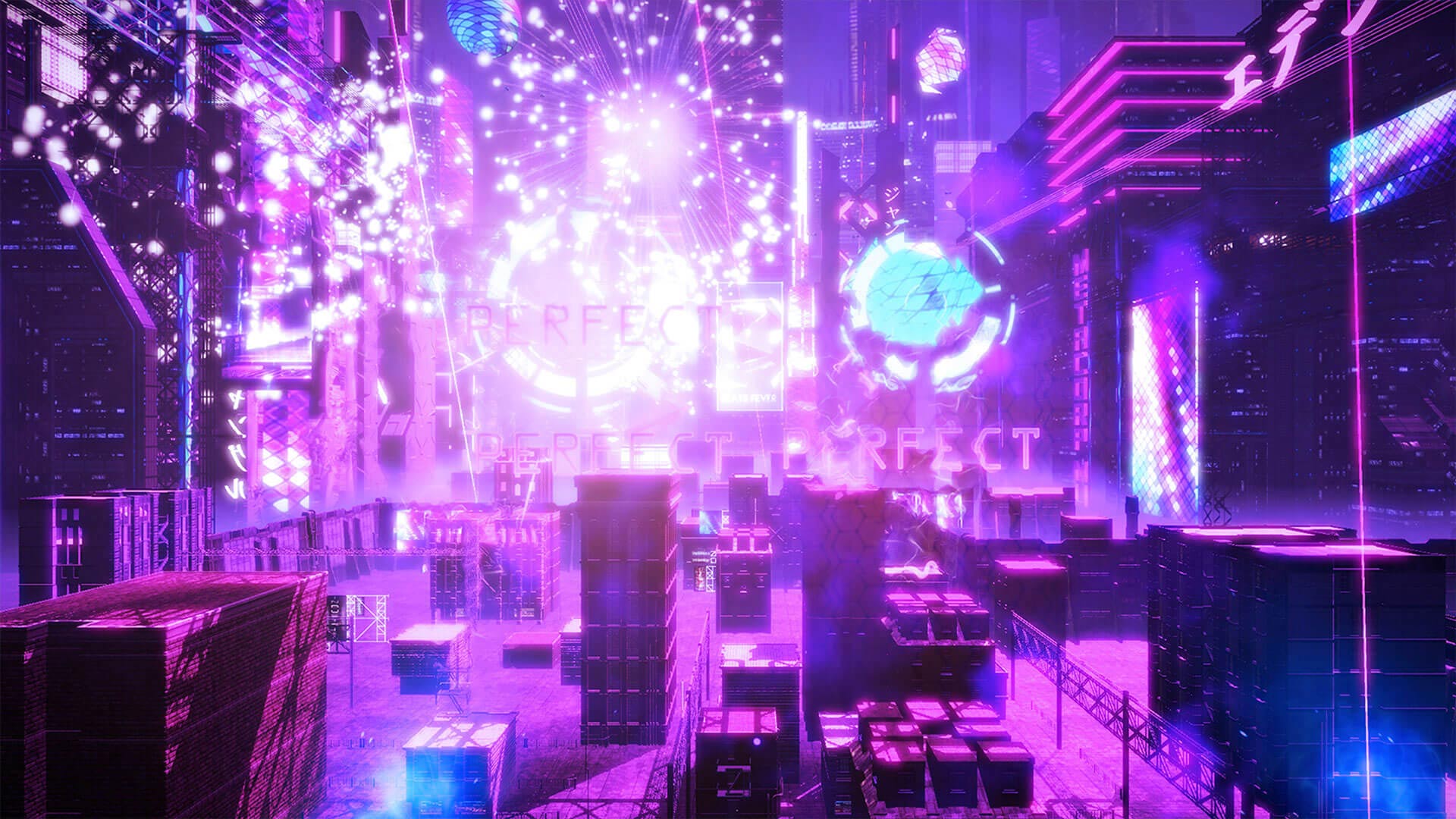 All 40 tracks in Beats Fever are available from the start, which was something I liked. Picking any track, going from one that was easy, and then to one that was hard, then down to normal. The only question I have for myself, is would I have enjoyed trying to unlock some of the tracks. Maybe have it where I needed to get a certain rank to unlock some? Or maybe beat so many tracks of a certain difficulty? It is something that would maybe have been interesting, adding a feeling of progression to the game.

One thing that would be nice to see in Beats Fever is more tracks added down the line to the game, or the ability to add your own music. I feel that things like this are what will help the game last longer. I am more likely going to return to play a game like this if new tracks are added to see how I will do on them, or how well I can do using a track from my own playlist.

Beats Fever has a profile page where you can see what your score and rank is for each level that you played. Which is nice, as you can easily see the levels that you want to improve on, it also tells you how long you have played. The one thing that Beats Fever does not have however, is any sort of leader board that I was able to find. This is something that is kind of weird not to have in my opinion. It was something that annoyed me in Just Dance as well. For me, games like this are more fun when you’re able to at least challenge friends. It is also nice to see how you stack up against people around the world. So not seeing this in Beats Fever is slightly upsetting, I want to know if someone on my friends list is playing Beats Fever how I stack up against them. Do I need to try and push myself a little harder on a level to beat there score? This is something that would be nice to see added. 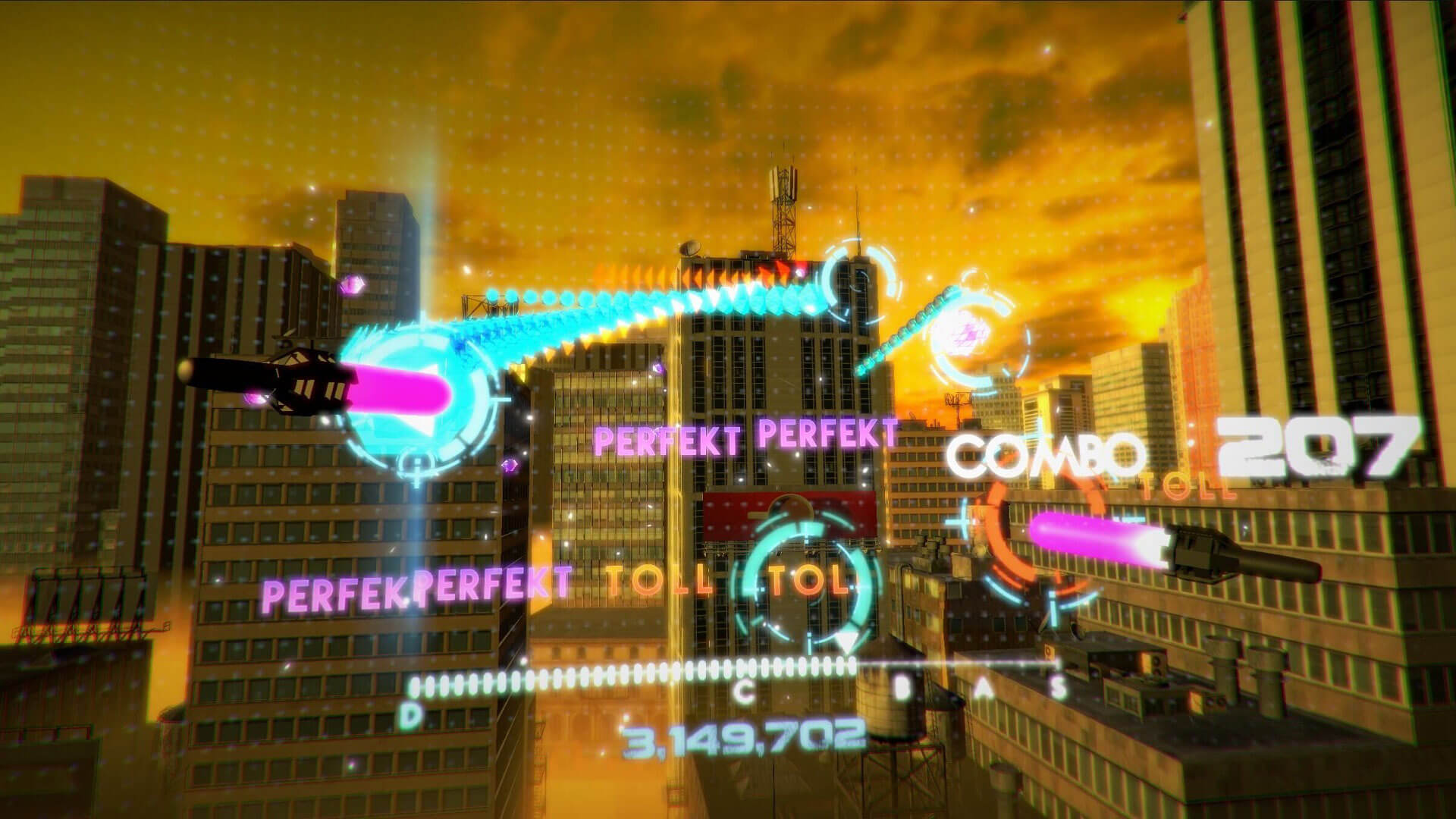 The Orbs in Beats Fever are of decent resolution; however that isn’t the same with the back ground/settings for the game. With 4 backgrounds, they have all been low resolution. Now when you get playing this isn’t really an issue, as you are to focused on playing the game. It is at the start of level, any little down time when orbs are in the distance, and at the end, that you notice this. It isn’t too much of a worry, but it was slightly off-putting. Again, when the game is in full swing however, I don’t think you will really notice. It would be nice to see a wider selection of settings, rather than the 4 that I have come across, all of which you are standing on a roof and are unable to actually select the one you want. If backgrounds could be bumped up slightly in resolution, and more added, as well as adding the option to choose where you wanted to play, I think that would be a nice little touch.

In order to play Beats Fever you will need to make sure you have two move controllers.

Overall Beats Fever has been a rather enjoyable experience, it has a nice decent song selection and fun game-play. Without some sort of leader boards, or having more tracks added I just feel that I may not return to this as much as I would like. I feel that it will need to add more songs, and at least allow the players to change difficulty of tracks, giving them some new challenge to the tracks they like, after all if you beat the track on easy, I am sure you wouldn’t mind trying it on a harder setting if you liked it. Beats Fever is something I would recommend if you do like your rhythm games, as I said there is some fun to be had. It just might be worth waiting for a it to go on sale.

Beats Fever has been a rather enjoyable experience, it has a nice decent song selection and fun game-play.