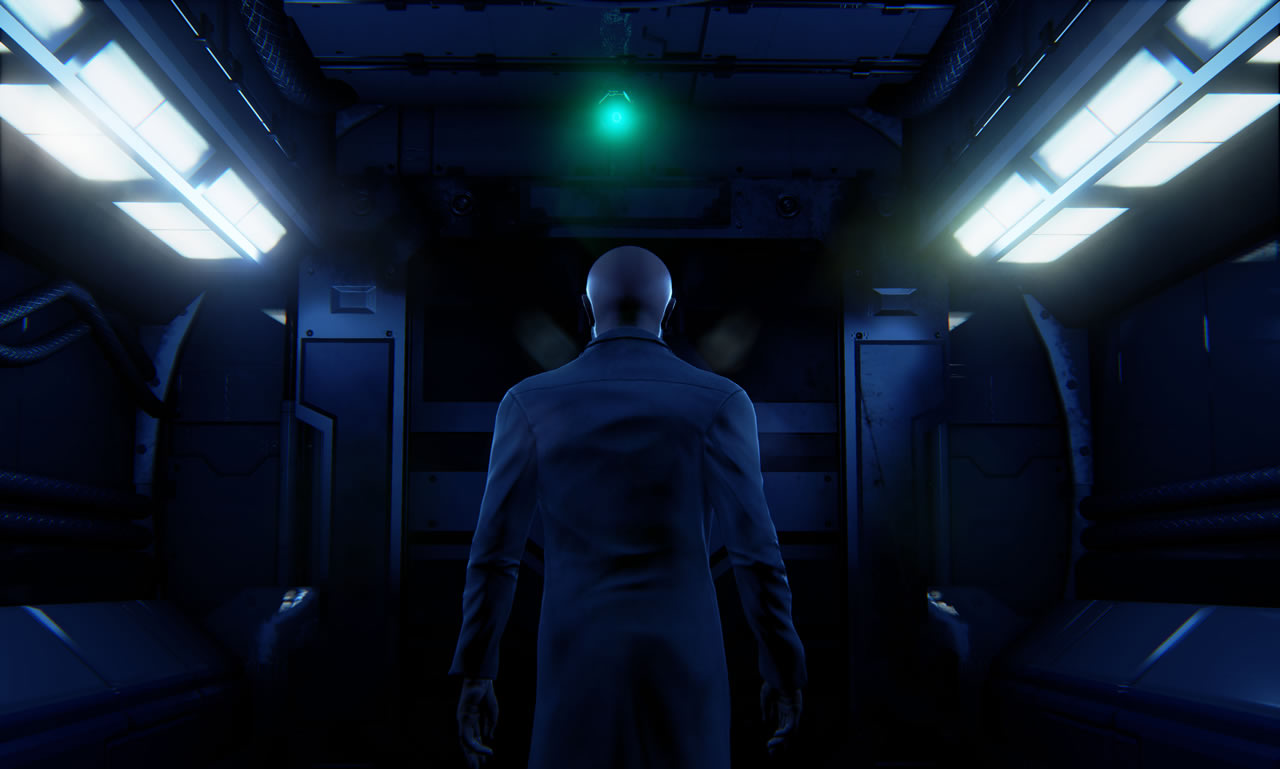 It’s great to see to see that the horror genre has been getting a lot more love in recent years from indie and triple-A developers alike. It rekindles fond memories of the 90s where scary games offered this new and terrifying (now hilarious) experience and showed us how the medium could move us in more ways than one. I’ve been a fan since Resident Evil, and dabbled in loads of new games since then from Amnesia: The Dark Descent to Alien Isolation, so when I get the opportunity to try something new I just jump at the chance to crap my pants.

First person horror games are particularly numerous on Steam, but Dispatcher from developers Civil Savages stands out thanks to the use of Unreal Engine 4 that just gives it a polished and professional façade from the offset. Unfortunately though, the quality I’ve experienced is only skin deep as Dispatcher is an altogether shallow and soulless horror game with a bunch of decent ideas tossed together and haphazardly stirred up with a host of technical issues.

There’s literally zero introductory narrative to convey the titular monster-infested spaceship you find yourself in. Instead, you have to search through the narrow corridors and ducts to find notes that kind of half illuminates a potentially cool but ultimately squandered sci-fi horror setting. Basically, you’re in a dark, creepy spaceship and there’s monsters, so deal with it. Other than notes, you’ll have to collect batteries for your flashlight and pills for your health bar, which comes in handy when the nasties come knocking. 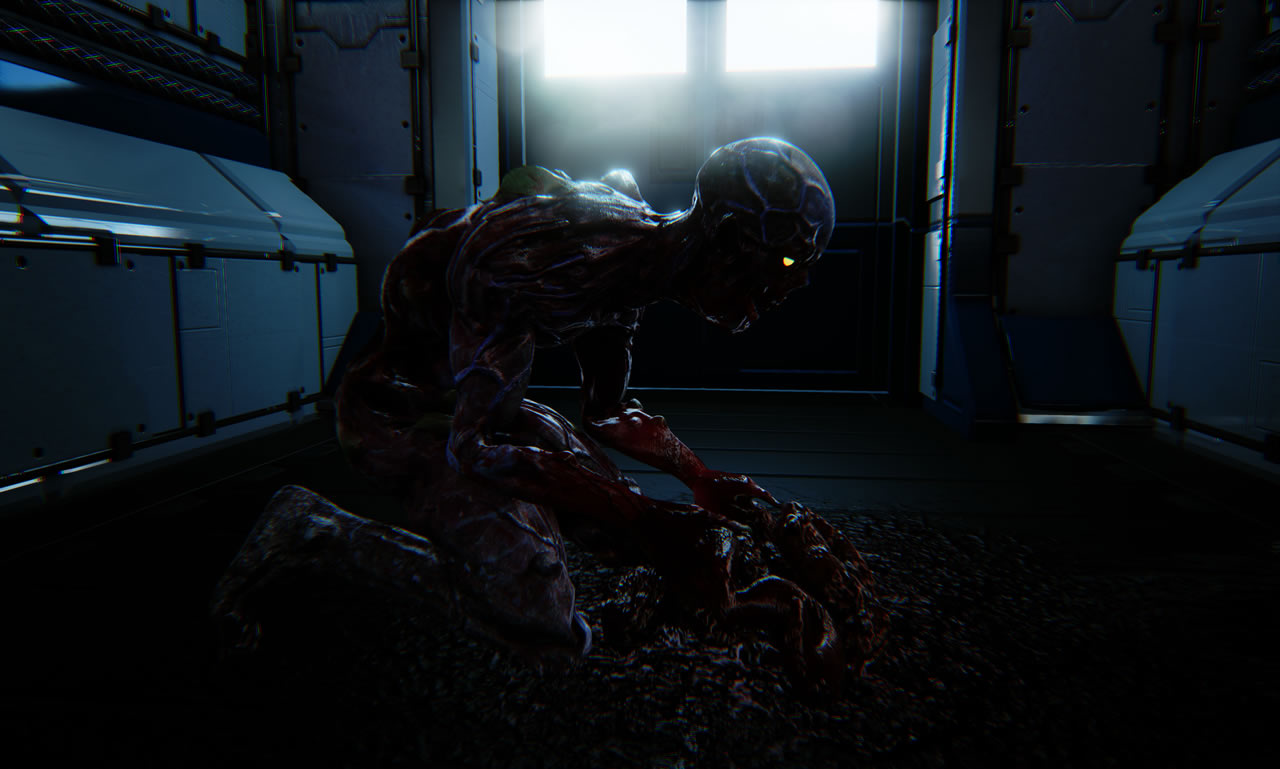 Dispatcher admittedly fairs quite well when it comes to the atmosphere. The ambient sound effects are nice and the visual fidelity of UE4 lends a deft hand to creating a decent but otherwise unoriginal, run-of-the-mill spooky spaceship. Still, when the unpredictable enemy AI sends a monster through the door to your right, its squeaky bum time in earnest…

When that happens, you either run, hide or die. Most of the enemies will turn you to chop liver in seconds and some will even kill you instantly, like the floating red ball (I don’t know what it’s actually called, but it’s red and it floats and it’s a ball). You can run from it but sometimes you’ll just turn a corner and BANG, your ass is dead. Its omnipotence and utter silence make it a formidable and feckin’ annoying foe… but alas not a scary one.

You can eventually escape the ship if you collect the right key-cards to unlock specific doors, and any currency you’ve amassed (simply called “p”) can be used for your next turn to unlock new character classes that have little to no impact on how you play the game. It’s dubbed as an RPG horror, but the only RPG elements are the options to choose from different classes and bios which are more for giggles than anything else. For example; an alcoholic scientist and a porn star pilot are both each as likely to survive or perish in the bowels of the ship. 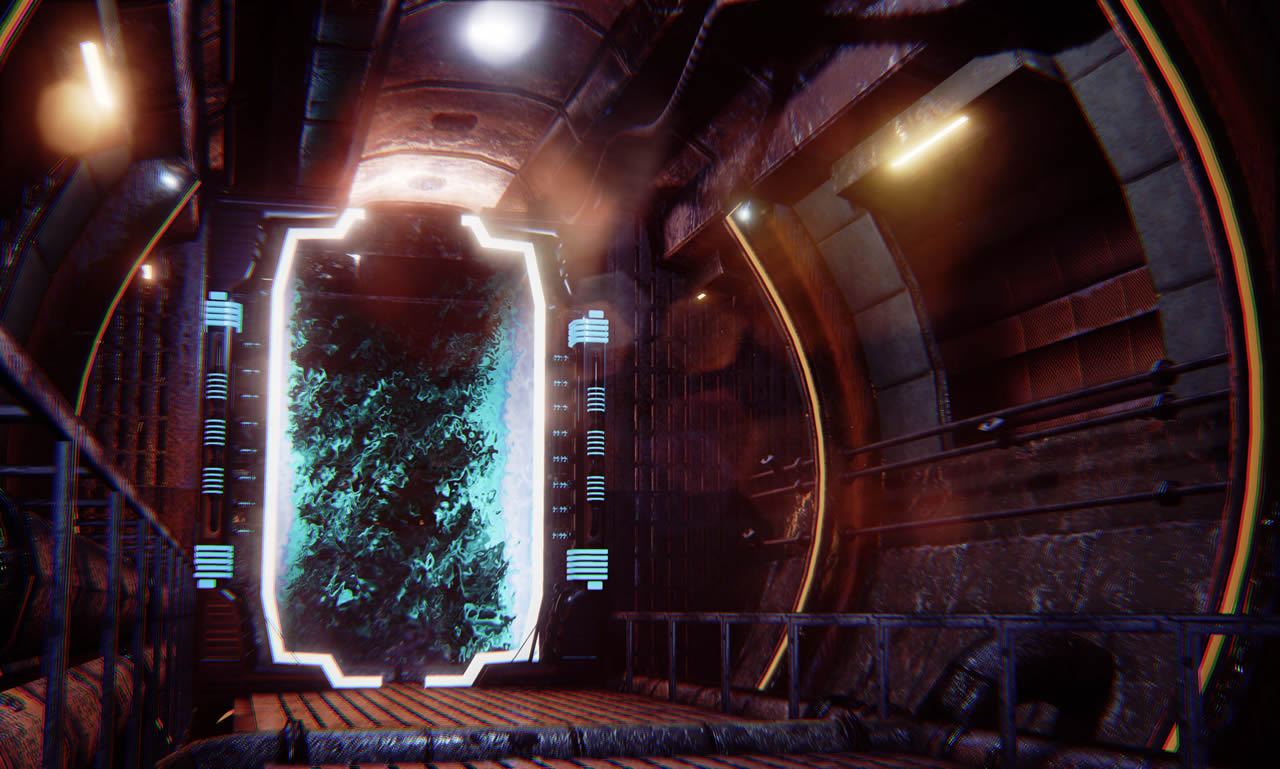 The multiplayer component is very stripped down and unenjoyable. You can flip another player off and run around collecting pills together but even that’s impossible to do if you haven’t got a friend to do it with. Searching for hosts will often prove fruitless in the games barren servers, and if you want to play “Funny Hunt”, a kind of Left 4 Dead 2 style monsters v humans affair, your best bet is to try it offline. Guess what? That’s a waste of time too, because the monsters can demolish the disgracefully dumb human AI in seconds. They don’t even run away and can often be caught crouching or standing still like utter morons.

Worst of all though; all that Dispatcher has to offer can be experienced in as little as twenty minutes. It’s obviously meant to be played multiple times but I can’t for the life of me see where the incentive is. After a couple of hours creeping through the darkness looking for the my hundredth battery, and getting stuck to a desk and inexplicably paralysed just as the all-powerful red floating ball of death silently rounded the corner… I suddenly realised – this is crap.