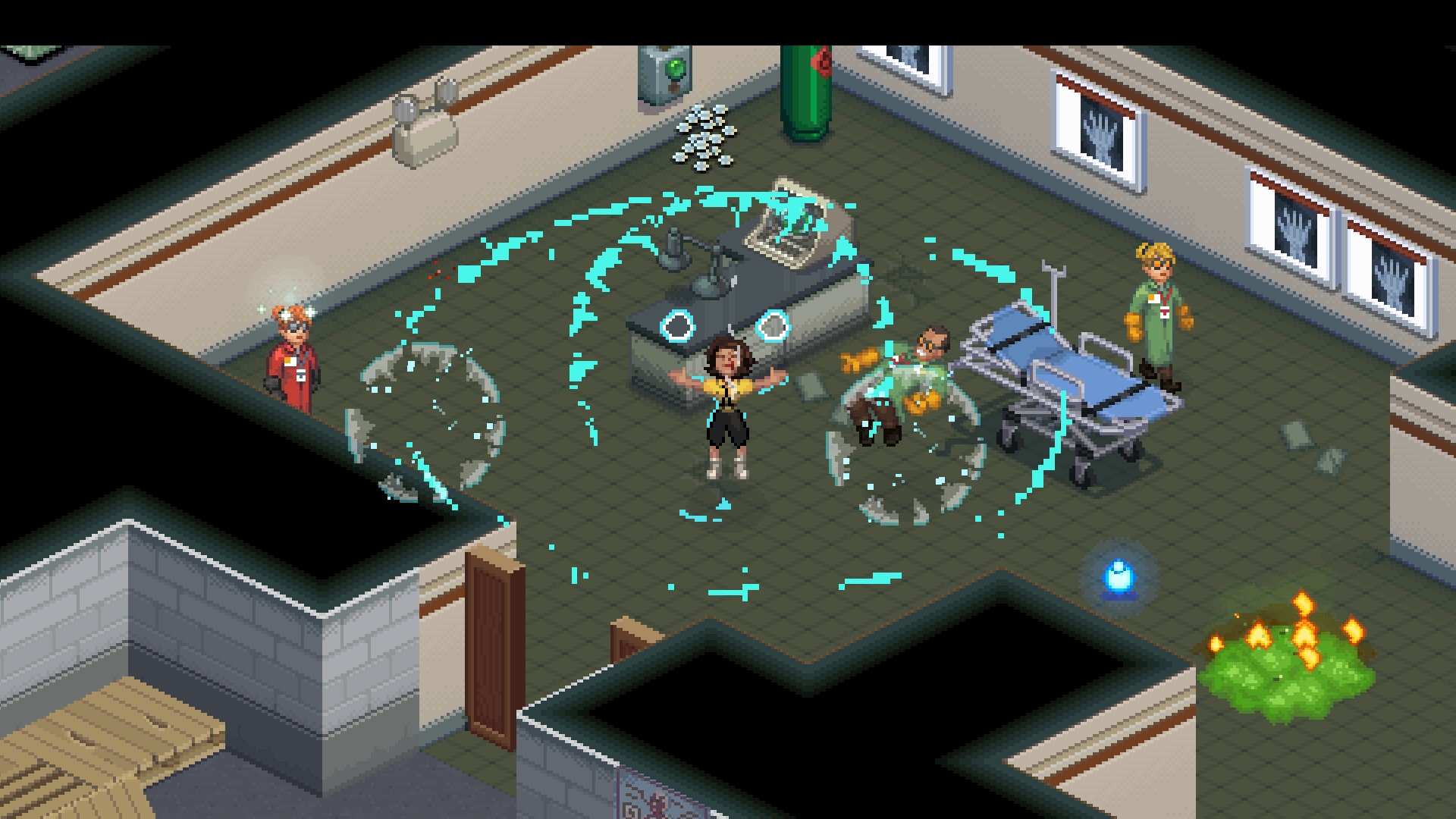 Eeeeeeek Stranger Things is back on Netflix with the all new third season! Accompanying this new season is the Stranger Things 3: The Game. If you have been living under a rock then Stranger Things is a series created by the Duffer Brothers. It was released as a Netflix original series on July 15, 2016. The show takes place in the fictional town of Hawkins, Indiana in the early-to-mid 1980s. The first season revolves around the disappearance of Will Byers, while the second season explores the repercussions of the mysterious events of season 1. The third and most recent season focuses on “forces of evil that are new”.

To elaborate, in season 3 of Stranger Things, summer’s heating up. School’s out, there’s a brand new mall in town, and the Hawkins crew are on the cusp of adulthood. Romance blossoms and complicates the group’s dynamic, and they’ll have to figure out how to grow up without growing apart. Meanwhile, danger looms. When the town’s threatened by enemies old and new, Eleven and her friends are reminded that evil never ends; it evolves. Now they’ll have to band together to survive, and remember that friendship is always stronger than fear.

Stranger Things is an insanely popular cult-hit, so it is not surprising to see a tie-in video game release alongside the new season. Whilst this is a tie-in and does feature some of the same story from the third season of the Netflix series, it is also a separate story in its own rights. This means you can play the game or watch the series without worries of anything really being spoiled; it is set in the same universe, with the same characters and the same premise but the game is its own thing. 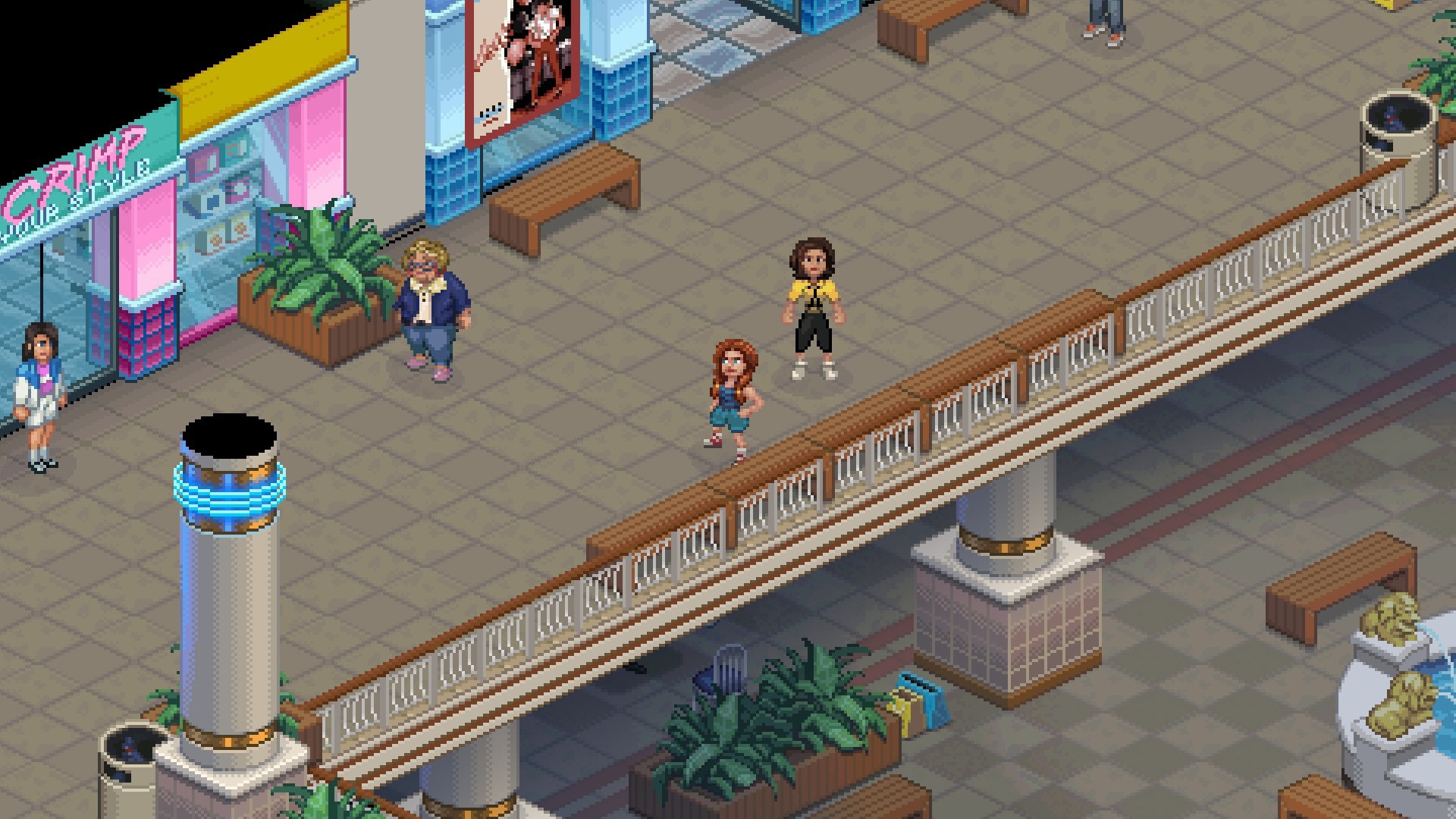 If you are a fan of the show this game might not be an automatic pick-up. After all, it does come in a distinctively retro art style. The game uses a 16-bit aesthetic and is played in an overhead view. Whilst fitting perhaps for the era in which the series is set, it is understandable that this may put some gamers off. Die hard fans though might be tempted to pick up Stranger Things 3: The Game, just so they can soak up some more Stranger Things content.

Team-work is as important in Stranger Things 3: The Game as it is in the series. Local co-op is available but unfortunately the game does not implement the choice to play co-operatively online. If you decide to play solo however, you can use “buddy commands” to control the actions of other characters.

There are 12 characters that will be playable in the game, including Eleven, Mike, Dustin, Lucas, Will, Hopper, Joyce, Jonathan, Nancy and Billy. This means you can play as any one of your favourite characters from the series and experience unique quests and interactions with each one. 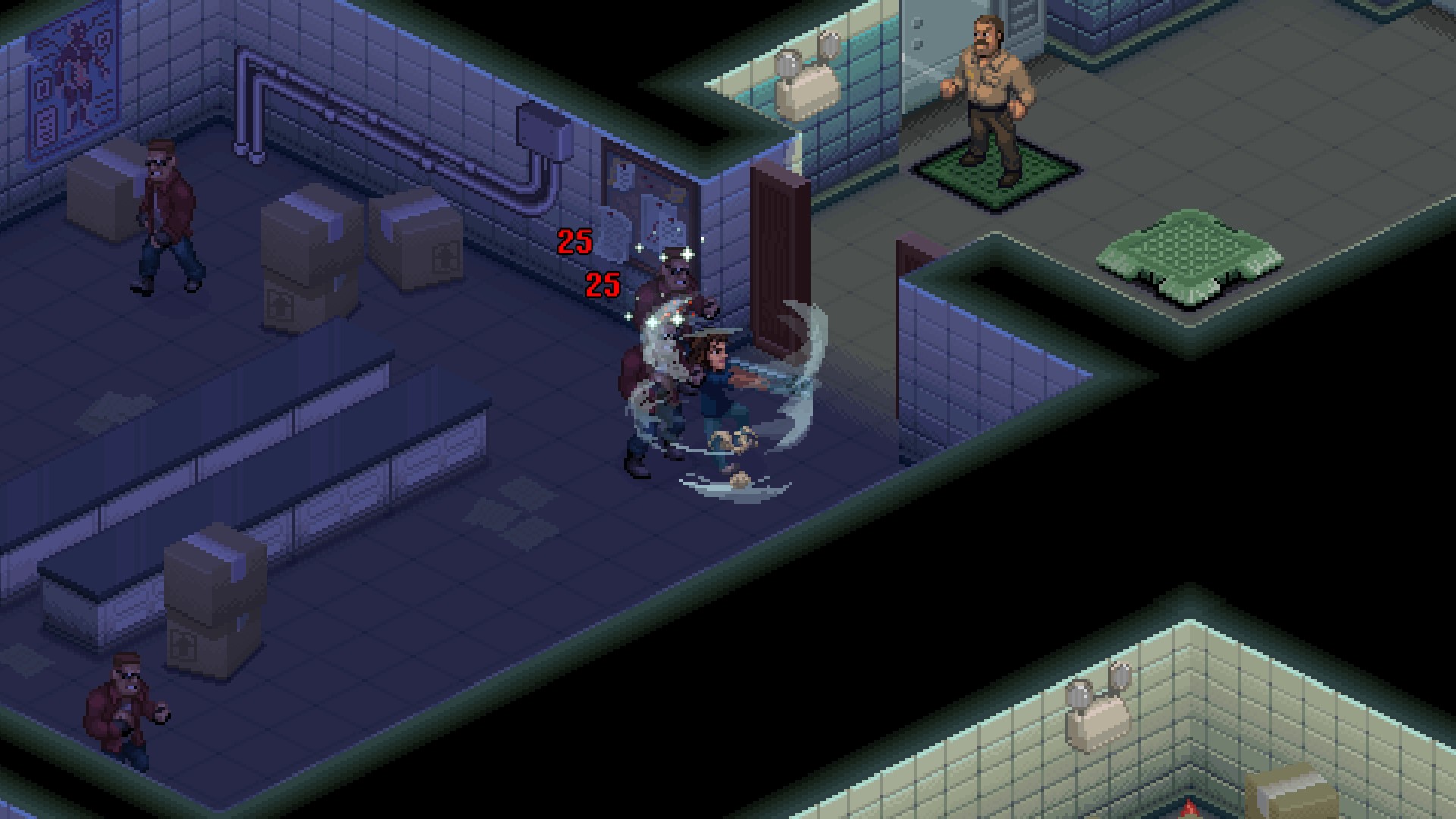 You’ll be able to play through key locations from the new episodes such as the Starcourt Mall (as featured above) and although the game is in a 16-bit retro style, it is very well done to a high level. There is a somewhat close resemblance to the series locations so you will feel like this game is still very much apart of that universe. Those familiar with the Stranger Things mobile game that came out in 2017 should know that this console release is far bigger and far more expansive than the mobile game was.

The entire aesthetic and feel of the game stays true to the series. This is perhaps no surprise since the writers of the game worked with the writers of the show. The gameplay is common of the beat em up genre with smashing enemies and completing light puzzles to unlock doors and find important items. There are some environmental puzzles which are slightly harder to solve, but ultimately this is an adventure game that is not intended to be too challenging.

All in all, Stranger Things 3: The Game should definitely be picked up if you are a die hard fan of the series. What you have on offer here is 12-15 hours of extra Stranger Things content that sits side-by-side with the third season whilst also adding its own unique quests and interactions. At $19.99 that’s a fair price to pay for the content on offer. This is not a game I would recommend to people who are not fans of the show however, as much of its enjoyment harks back to the admiration for the original series.

Stranger Things 3: The Game should definitely be picked up if you are a die hard fan of the series.