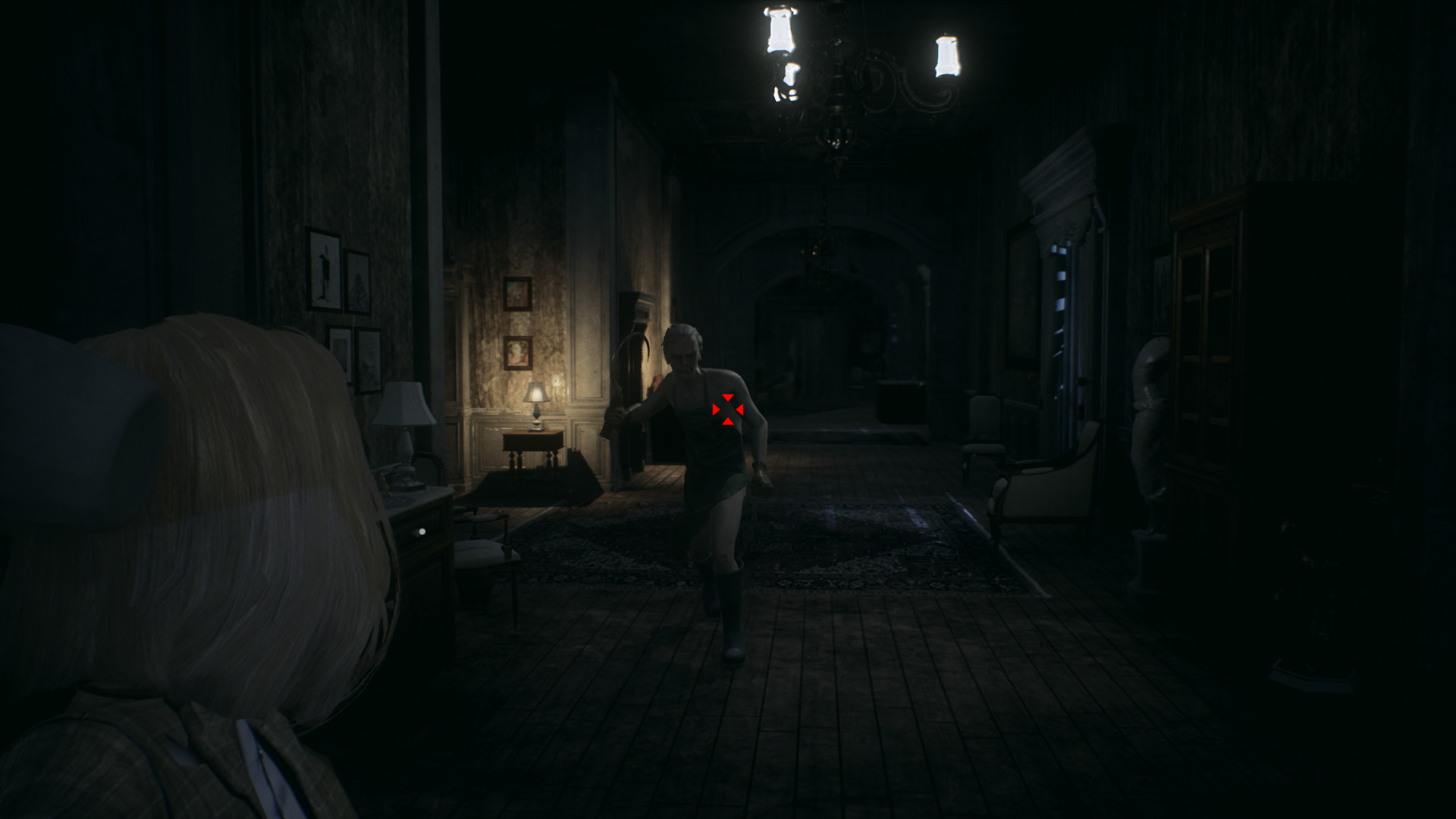 No matter how much of a fan of the original Outlast you may be, there is no denying that in perspective, it was not as good as the sequel, or even partially as enjoyable as Resident Evil 7, or even The Evil Within. And that’s not because it was a poorly made game like most horror titles, but because its limited, flowchart based gameplay has turned an otherwise great title into a dull and uninspiring bore. The studio behind the title has clearly learned from their mistakes, as the sequel was much improved, as it was no longer situated within a claustrophobic mental asylum, which limited the player’s freedom exponentially. But just because Red Barrels has learned from its past, it does not necessarily mean that others did as well, and the recently released Remothered: Tormented Fathers, is a great example of the said phenomenon.

By no means is Remothered: Tormented Fathers a bad game, but just because it is not catastrophic, it does not mean that it is exceptional, either. As in truth, Darril Arts’ horror adventure is simply average as far as the horror genre goes. The only thing which holds it back, is itself, as ultimately the title’s core run-and-hide gameplay design, is what drags the title down; as it turns the otherwise bone chilling, and thrilling adventure, into a three-way cross between Scooby Doo, Benny Hill, and a low-to-mid budget horror film. In-game, you’ll spend 90% of your time running away from the in-game stalkers, from room to room, while also holding up the doors, hiding, and in very few instances, defending yourself.

To call Remothered: Tormented Fathers a spiritual copy of Outlast would be a crime, as it possess features which the latter desperately needed upon its launch. Remothered: Tormented Fathers features diversions and weapons, which allow you to both distract and hurt your oppressors, it features a Resident Evil/Evil Within-like save system, where you can only save your progress at mirrors featuring a metronome, and last but certainly not least, it plays out entirely from a third person perspective – with the exception of hiding; and while all those additions are highly welcomed, they have all been ultimately ”borrowed’ from other, much more accomplished games. 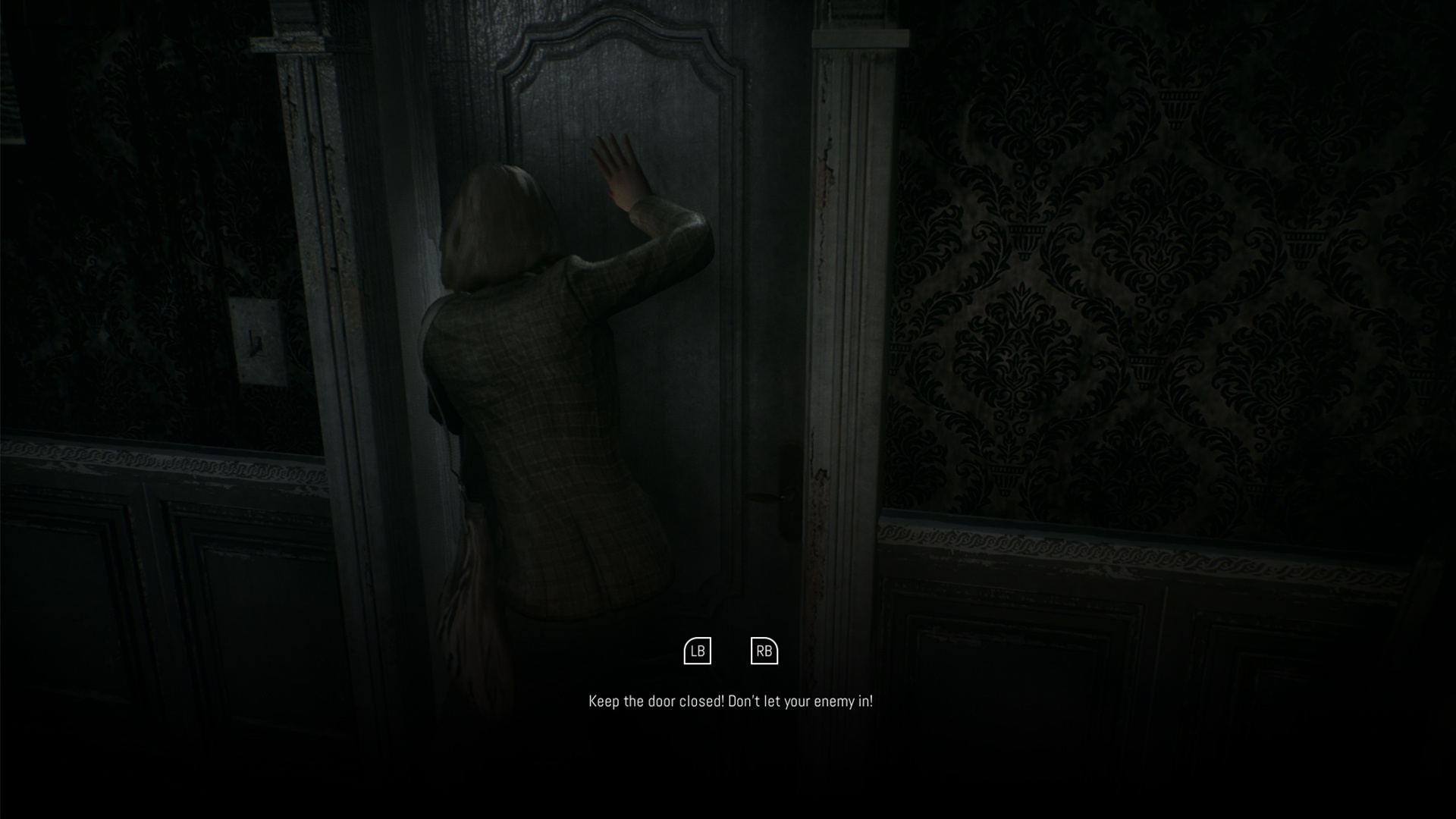 The basic gameplay features of Remothered: Tormented Fathers, all revolve around an invisible stamina bar which,  like in Evil Within, your protagonist can only run for a limited amount of time, which can be incredibly infuriating, as at times you can take damage simply because you can no longer run or dodge. As far as similarities between the two go, they do not stop there, as the mirror-based save system feels like it has been pulled straight out of the Evil Within codes; simplified and jammed into Remothered: Tormented Fathers. While any odd game can use mirrors as save points, not all games have them crack once the game has been saved. Yet this little, yet important, detail makes Remothered: Tormented Fathers feel like it is not a product of one’s mind, but a mix and match of other titles, which have been on the market on years.

Besides its core narrative, Remothered: Tormented Fathers features no unique elements or aspects, whatsoever and at times, lacks of creativity on the part of the developer. It can feel a little uninspiring, especially for somebody who plays all of the horror titles as they come out. However, unlike most horror games, Remothered: Tormented Fathers is not a lost cause, as in its own right it is a decent, if not a little corny game, which will satisfy all the fans of the genre, even those who detest the hide-and seek simulators. As Darril Arts has ensured that Remothered: Tormented Fathers, unlike the aforementioned original Outlast, gives you much more freedom to both explore, and evade the in-game hostiles which the game defines as stalkers.

The entirety of Remothered: Tormented Fathers takes place in an old, and decrepit mansion. While you would be right to assume that such will be just as limiting as the mental asylum of the original Outlast, then fortunately that is not the case. As the developer behind the title has ensured that all corridors, rooms, and staircases alike are large enough in order to give you a fighting chance, and you will never find yourself in a situation where you have to count on bugs and glitches, in order to slip past a hostile, who is blocking your way. And to further ensure, that such events will never occur, Darril Arts also allows you to dodge past an enemy using the circle if you possess a sufficient amount of stamina, and/or stun him/her with a weapon of your choosing, which you coincidentally lose just like in the The Last of Us once you use it – unless you manage to reinforce it – also just like in The Last of Us. 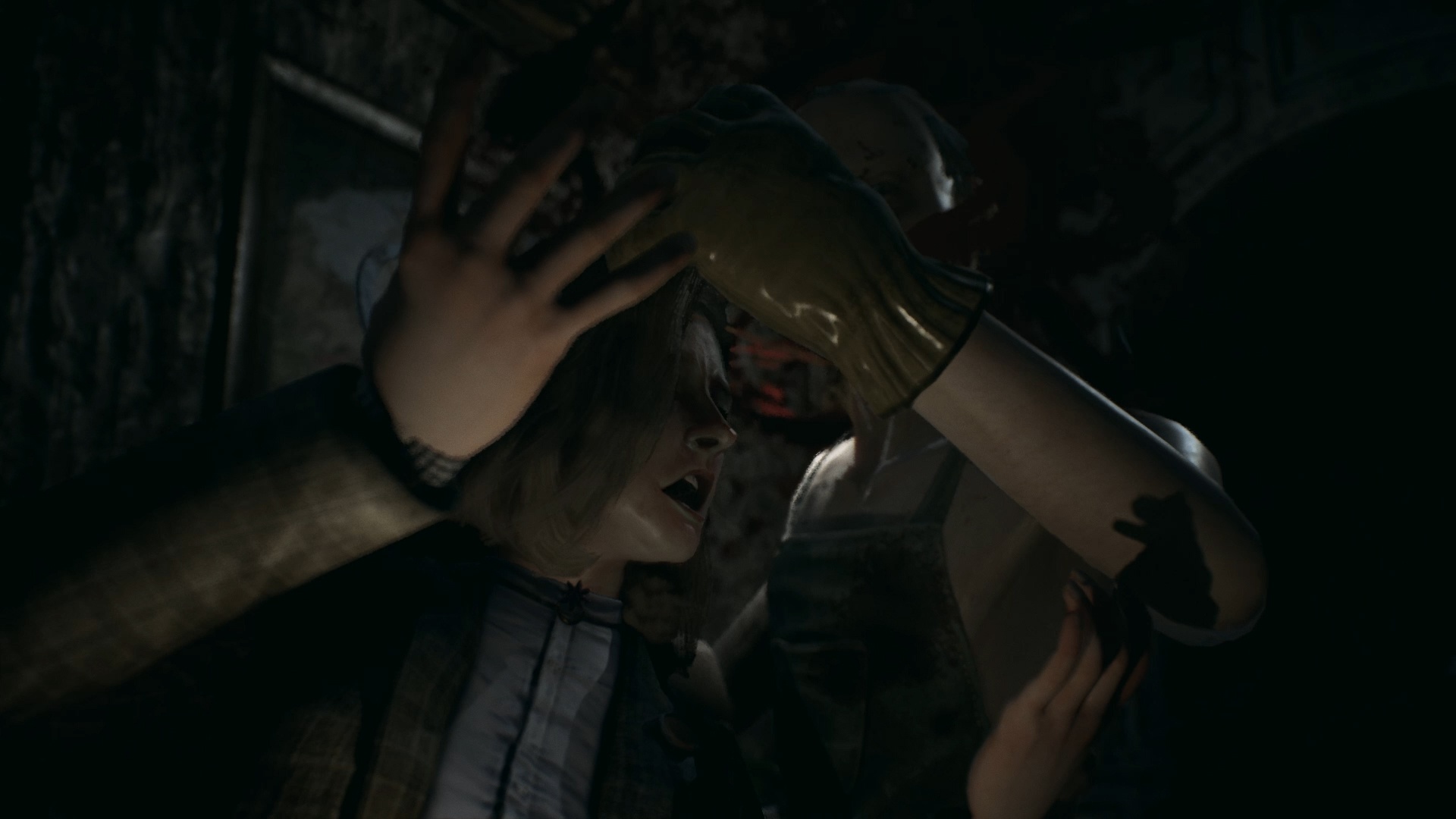 The biggest selling point of Remothered: Tormented Fathers – at least to me – revolves around the fact that the title in question plays out at a much faster pace, and due to the design of the mansion, it never feels like a slog, as you will never find yourself in a situation where you have to run from one room to another, over and over again, just to make your way to the next floor, or a different wing of the building. And sure the title in question is not an open world game, and it doesn’t feature endless possibilities, but it is robust enough in order to guarantee you that you will never be bored, not for one second. While it does feature a fair amount of obtuse puzzles, even those are not obscure enough in order to spoil your fun.

Remothered: Tormented Fathers is clearly a game which has been created by an ambitious team of visionaries, which have tried to create a title that would push the horror genre forwards. However, due to either budgetary or skill related reasons, the title in question has failed to achieve that goal. As no matter how far Remothered: Tormented Fathers reaches, it always falls short of its goal. The visuals are convincing, but rough around the edges; the gameplay is solid, but is nothing more than a mix-and-match of already existing games and the title’s story, while captivating, features some rather horrendous and at times, comedic writing which is not, just out-of-place, but also out of character.

Ultimately, Remothered: Tormented Fathers is to horror, what Black Mirror was to thrillers. It is a completely acceptable title, which simply aims for the stars, but in the end has failed to take off the ground. Its own ambition and lack of down-to-earth goals and objects, is ultimately its two-tonne anchor, that prevents it from ever sailing away and gathering and international audience of fans, and critics alike. But that being said, Remothered: Tormented Fathers is still an above average title, which many will welcome with open arms, mainly due to the wide-open nature of the core level design.