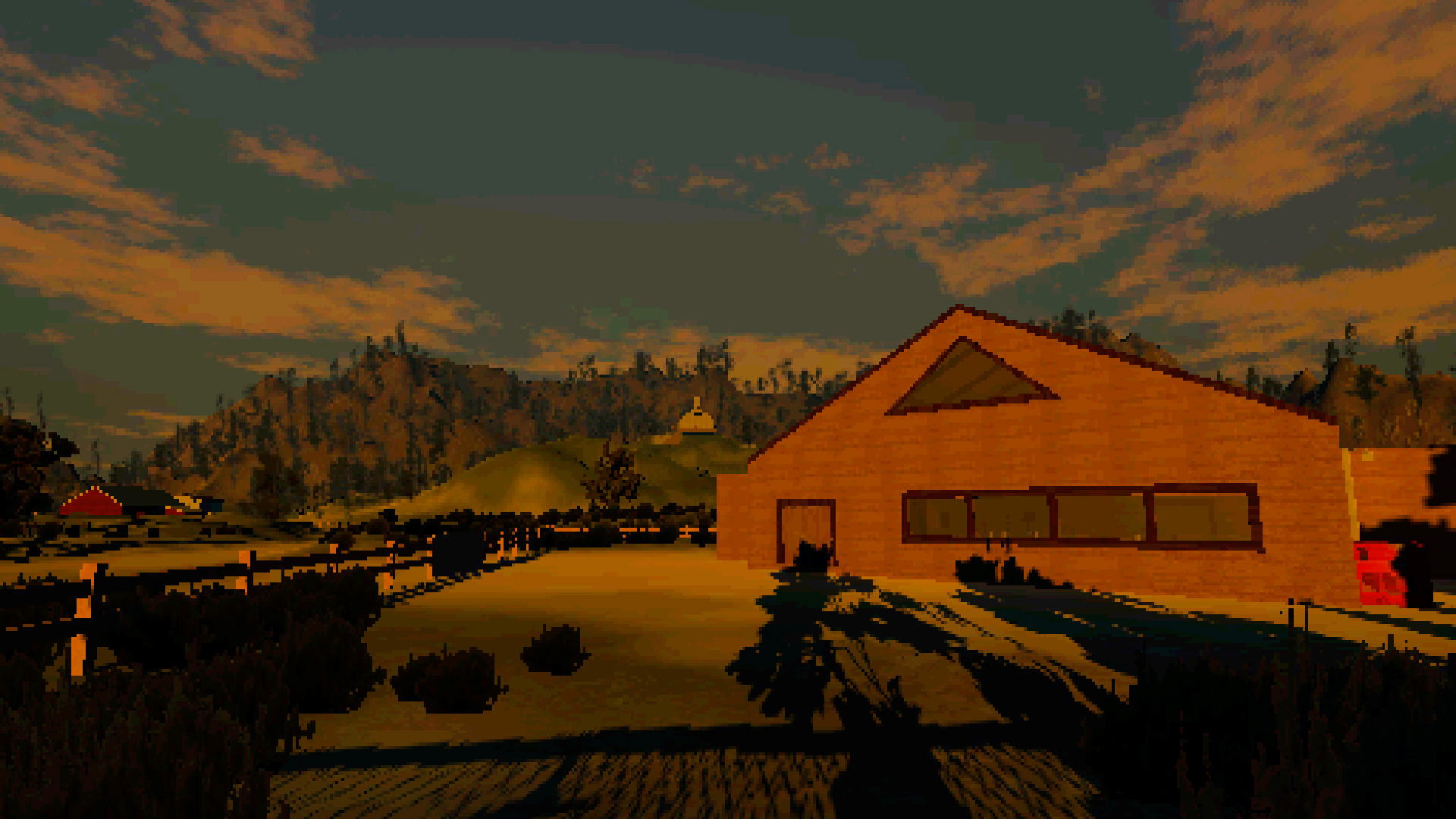 When I first came across Sagebrush, I mistook it for a different title called The Church in the Darkness, as both these games use very similar imagery. On the day of Sagebrush’s launch, it appeared on PlayStation Blog with a brand-new splash-art, which made me realise that it is in fact, its own unique game. I’m glad that I double checked, because Sagebrush is an incredible game, which is truly unique – as far as the quote-on-quote walking simulators go.

Sagebrush, just like Outlast 2, revolves around a religious cult, which has holed itself within a desolate land – middle of nowhere America. Where Outlast 2 is a hide-and-seek survival horror, Sagebrush is an incredibly eerie, unnerving, and atmospheric thriller. While its gameplay elements are largely limited, it is still a videogame through and through, and one which will satisfy many who were fond of Everybody’s Gone to The Rapture.

The core gameplay loop of Sagebrush revolves around walking, interacting with items, and following clues left by the long-gone inhabitants of the compound. In a similar way to Everybody’s Gone to the Rapture, Sagebrush is all about following the footprints of those who have disappeared under rather sinister circumstances, but where Everybody’s Gone to The Rapture was all about third party characters, then Sagebrush is in large part all about the title’s protagonist. 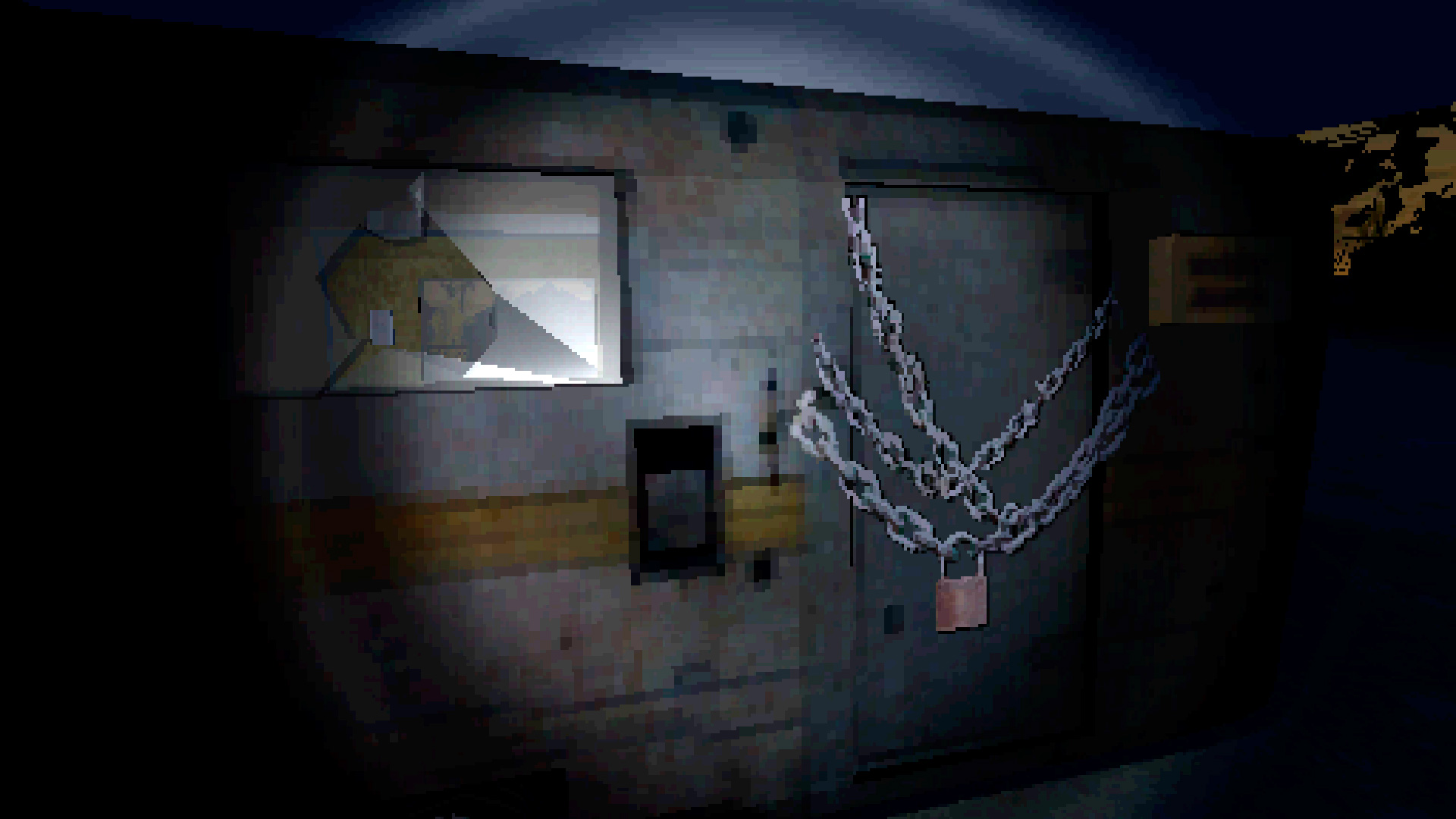 The set up for the title’s narrative, which in and of itself is simply excellent, creates an incredibly captivating and intimate story, which many other walking simulators simply lack. While it may not be a thrill ride from start to finish, then it is ultimately much more than that and that is simply outstanding as Sagebrush is not a £24.99 indie, nor is it a £15.99 digital release; hell, it’s not even an £11.99 indie lite. Sagebrush is a budget, £4.99 release which has more to offer in terms of quality storytelling, than most modern games.

Sagebrush may not be a horror game, but it will keep you on your toes for the entire hour or so, that it lasts. The playtime could be considered to be disappointing, but at £4.99 – you simply cannot complain. However, some may be disappointed by the fact that Sagebrush has no value in terms of replayability. Sure, it does feature collectibles in form of cassette players, but those are impossible to miss – so even if you spend half the time staring at your phone while playing, you will still most likely find them all.

When it comes to the audio-visual side of things, Sagebrush’s uniqueness comes into play once again. As the title’s graphics are a combination of modern three-dimensional models, and old school textures. While the graphics are crisp up close, then they do intentionally blur-out at longer distances. This has been most likely implemented to signify the fact that the truth is easier to comprehend and understand, the closer we get to it and this is in short, the premise of the title as a whole. It is about uncovering the truth, which gets ever-sharper the closer we get to its essence. 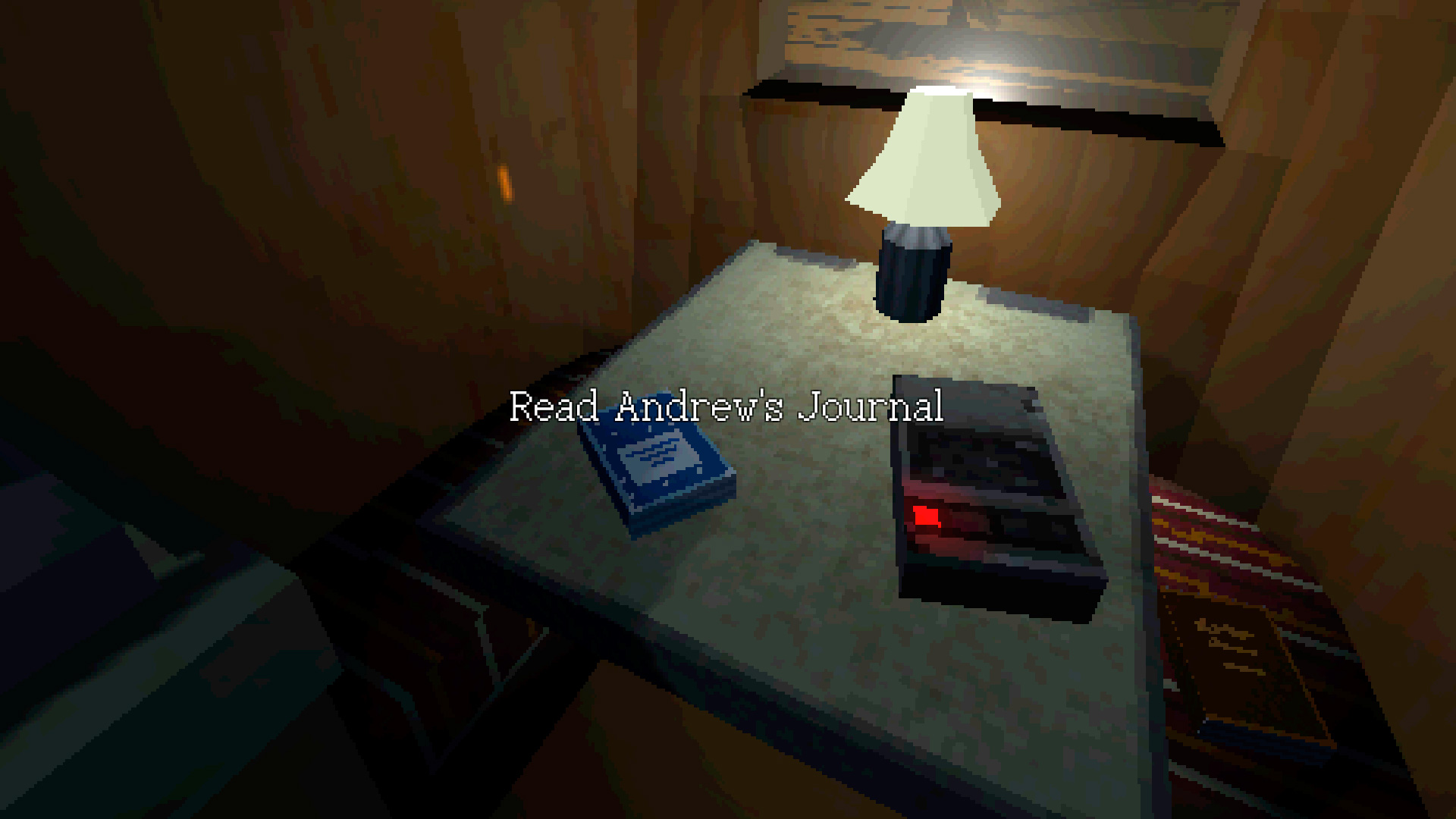 As far as audio goes, the auxiliary sounds such as footsteps, opening and closing of the doors, buzzing of the flies, and creaking of floor boards, elevates the title to a higher plain. However, the same cannot be said about the title’s soundtrack and voice acting, as those look rather pale to the remainder of the title. Soundtrack boils down to what I believe is a single song, and the voice acting is a little hit and miss. The voice of the female protagonist is relatively good, and on par with most modern indies. However, the remainder of the voices can be a little amateurish and some can find it to be a little immersion breaking; especially when they’ll hear the voice of the sect leader for the very first time.

All in all, Sagebrush is an immense title, which I can recommend unconditionally. The story is thrilling and captivating, the overall design is unique, and eerie in its nature, and the use of visual effects to expand on the narrative is the icing on the cake. Even if you don’t believe that walking simulators are for you, then you should still give Sagebrush a go, as unlike other titles of the genre, it allows you to run at a reasonable speed, and doesn’t feature any needless, chore-like mechanics. If I could give Sagebrush a perfect score, then I definitely would, but the voice acting, and limited audio, ultimately do take a fair bit away from the experience, and prevent it from entering that upper echelon of indies.

Sagebrush is an incredible, narrative-centric thriller, which is above and beyond most modern titles of the genre.