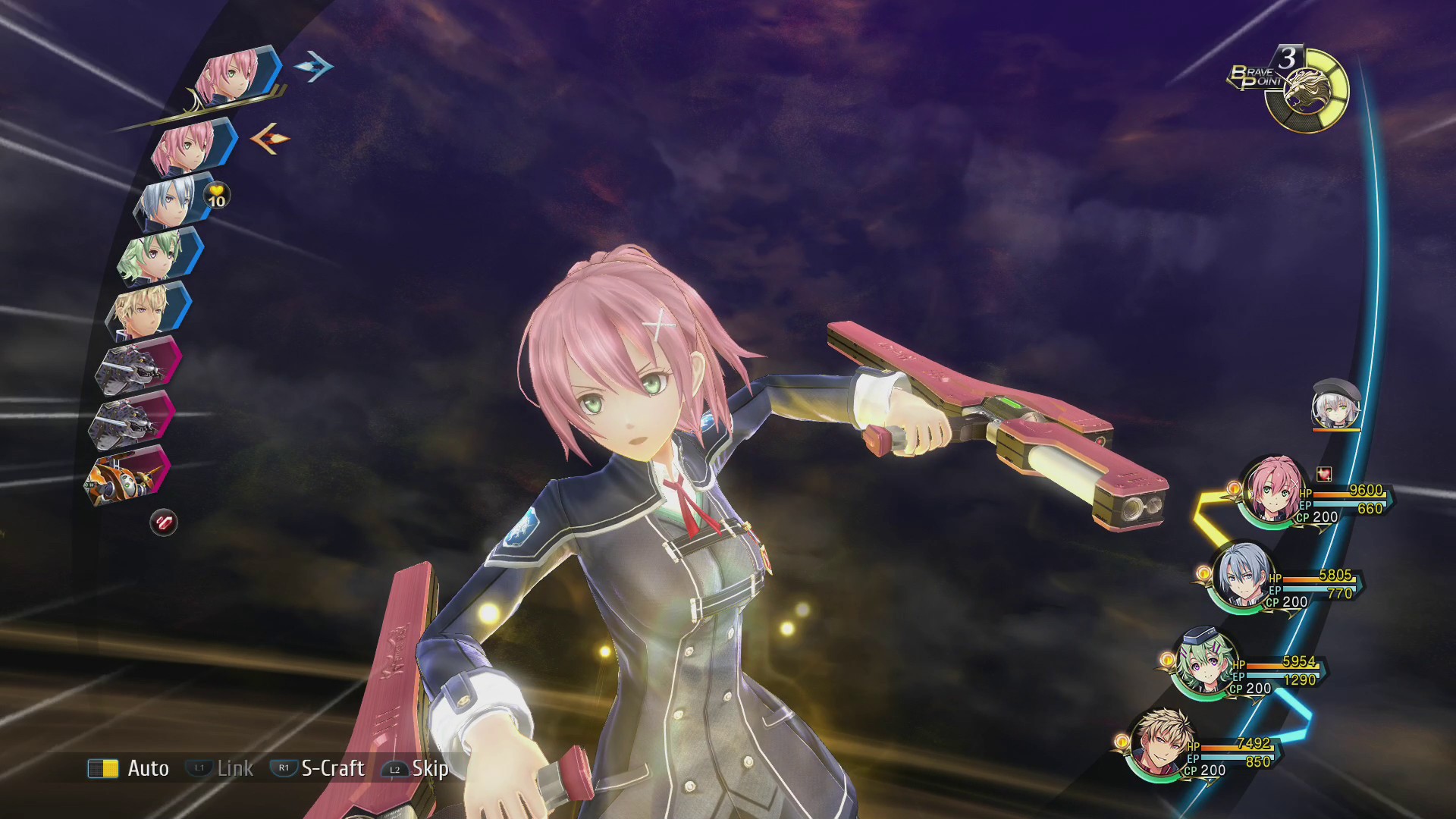 The Legend of Heroes is a long running series in Japan. The Trails of Cold Steel saga came to the states in 2015 and it’s the third in a series of four games detailing the story of a military school called Thors and the extraordinary people who are in attendance–particularly a special group known as Class VII. Political turmoil, a cast of characters with deep, interconnected back stories, and turn-based combat rife with flashy moves await you. It’s been four years since the first game originally came out on the PS3 and PSVita, not counting the release of definitive editions on the PS4 this past year, and this third instalment feels like a comfortable return to familiar faces and the continuation of an epic tale.
If you’re like me and you’ve got a horrible memory, Nihon Falcom’s got you covered. There’s a helpful glossary of terms, important people, and a description of events all available from the main menu at any point should you need a refresher. In fact, despite this being a continuation The Legend of Heroes: Trails of Cold Steel III could be the starting point in this tale if you’re wanting to dive right in. My only complaint is that the information provided all needs to be read when a series of cut scenes could have quickly surmised things while also being more engaging. The rehash is separated into a prologue and chapters just like the game is. 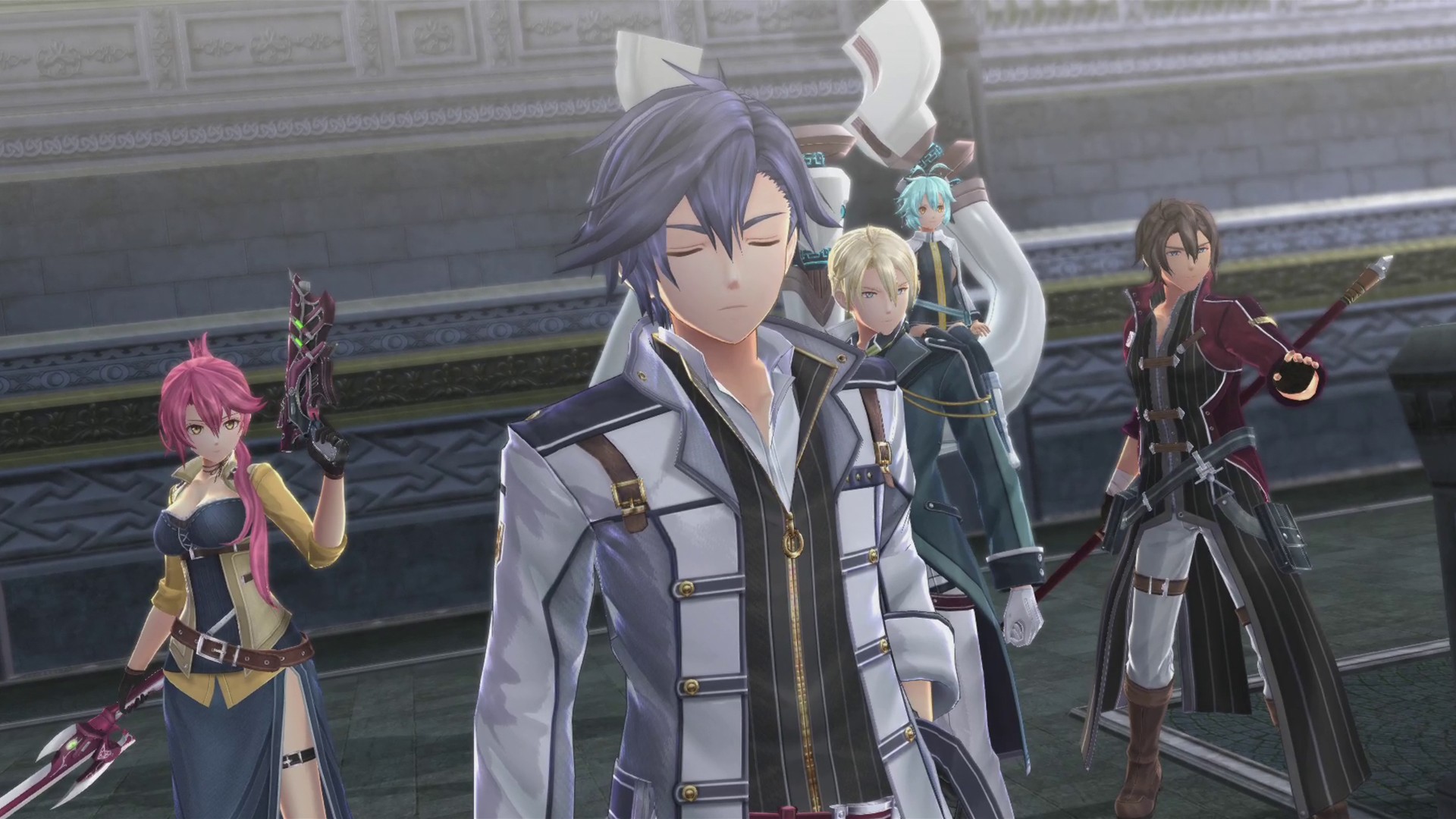 Standard to the genre, The Legend of Heroes: Trails of Cold Steel III takes quite a bit of time invested (not even counting the first two games) before this train starts picking up steam. The first 6 hours served as an extended tutorial before I even got to freely control Rean without having exposition and how-to screens foisted upon me. To some, this may be a deterrent, but if you’re willing to put in the time, you’re in for a treat. When you do finally learn the core gameplay loop, you’re given free reign of the Leeves campus of Thor’s Academy and the surrounding town. While that may seem like a lot, this is no open world affair and you’ll soon find yourself running into buildings that can’t actually be entered and the same handful of NPCs that say the same few lines based on where in the story you are currently. Of course, there’s no need for anyone not in the main cast to be particularly interesting and the diverse group of students and mentors is well worth getting to know.
Combat in The Legend of Heroes Trails of Cold Steel III is turn-based and relies on unit placement. You can manually move your party members in order to place or remove distance between them and enemy units–otherwise characters will automatically move closer if they must, so long as a target falls within their attack range. Skills fall into two categories: Crafts and Arts. The main difference between the two is the type of energy used to power them and the fact that Arts take time to cast whereas a Craft can be used immediately. These concepts will be familiar to those who have played previous titles, but some added elements will keep even veterans on their toes. First there’s the Break gauge, in which afflicting effective damage types has the chance of breaking an enemy target, stunning it for a turn and lowering its defences. When paired with a Burst, which allows linked characters to attack in tandem and multiples break damage by ten, this makes discovering and targeting an enemy’s weak point a worthwhile venture. Finally there’s Brave Orders. These are unlocked as you progress and provide helpful party-wide buffs that, when timed right, can turn the tides of battle.
Party management consists of equipping and customizing weapons, but also of managing quartz in a device called an Arcus Battle Orbament. The  Legend of Heroes: Trails of Cold Steel III sees the usage of the Arcus II, which has some new features important to the plot, but for the most part you’ll use the device to set quartz you find or craft. These quartz affect the skills you can take into battle and can be upgraded and swapped for a more powerful kit. You can also change the appearance of characters with costumes found in the world or bought as DLC from the PlayStation Store. These have no bearing on battle prowess, but it’s still fun to change up your look every now and then. I’m not a huge fan of paying for alternate looks, but those who pre-purchased the game got all of the now purchasable DLCs free of charge. 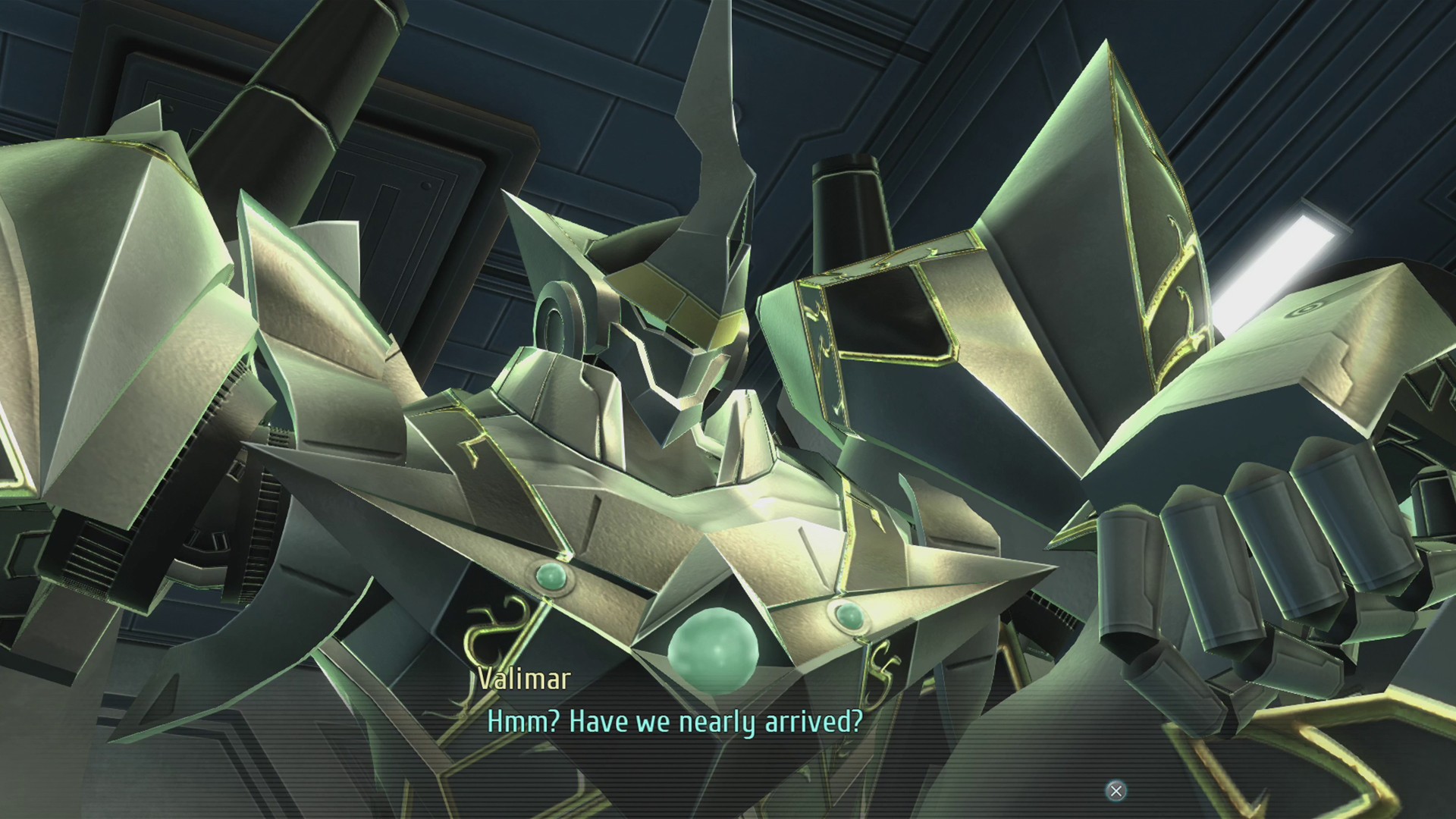 When you aren’t kicking ass and taking names, the majority of your time in The Legend of Heroes: Trails of Cold Steel III is spent completing quests and strengthening your bonds with your battle partners. Unfortunately, this system isn’t as rewarding or in-depth as, say, the long standing Persona series’, but the characters make up for that failing. Unique design and fully fleshed out personalities makes these individuals worth getting to know–and you will over the course of this sprawling adventure.

If you’re looking for a solid JRPG experience, Legend of Heroes: Trails of Cold Steel III is a great addition to your collection.