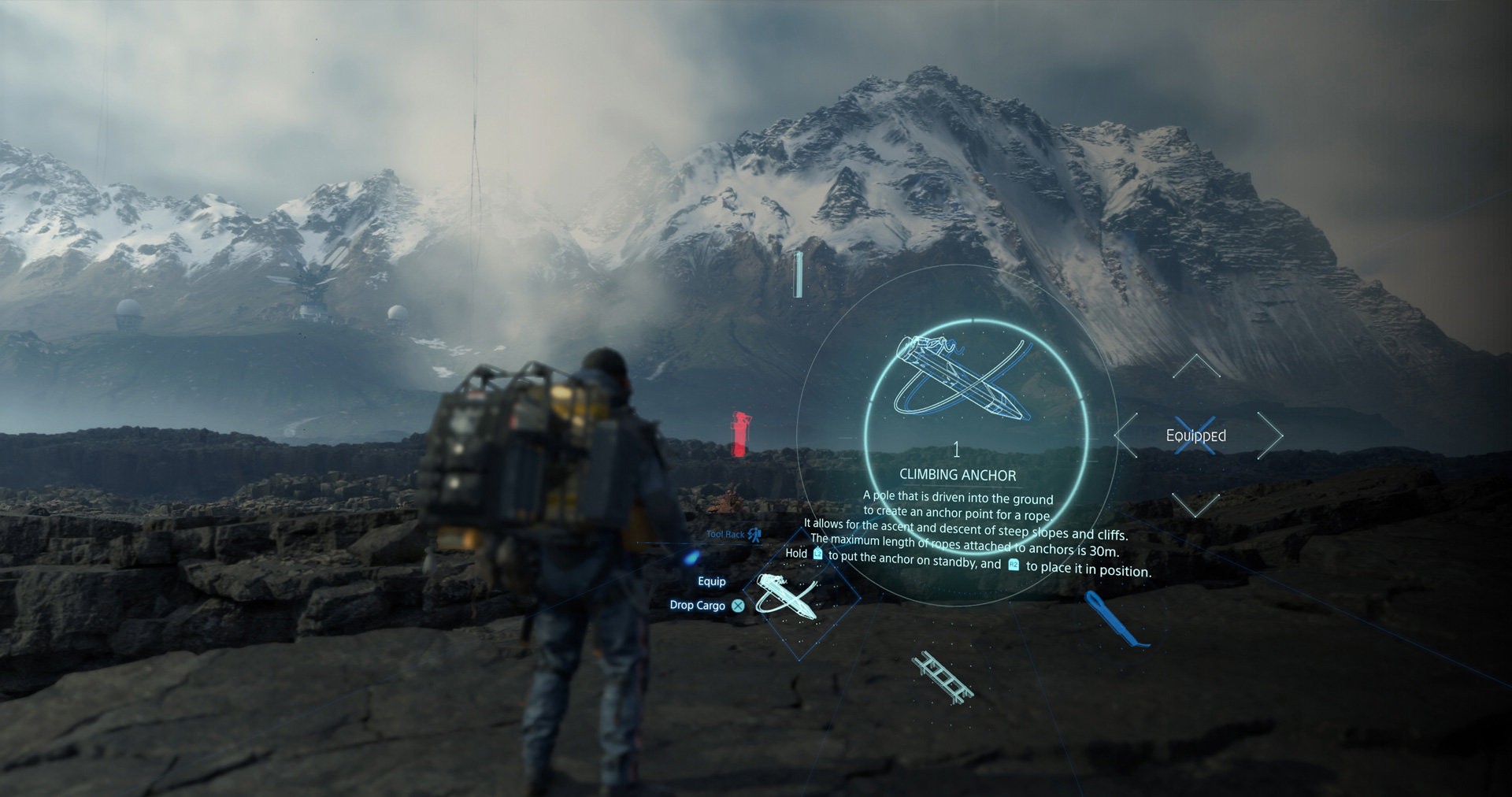 This was the year. This was the year that I finally ran out of patience. Perhaps it has something to do with 2019 being the last full year for the current gen, but I suspect, my utter ambivalence to the vast majority of video games in 2019 (beyond many of them being rather average), is that they all feel so utterly, soul destroyingly familiar. I just can’t do it anymore. I can’t commit, what is often 30+ hours of my life to video games that I have ostensibly already experienced. Sure, the furniture might have been moved around and the walls have had a fresh lick of paint applied, but far too often this year, I’ve found myself suffering from some rather severe, and often rather depressing, cases of déjà vu.

Judged on their own merits, or experienced in some kind of gaming vacuum, titles such as The Division 2, Gears 5 and Borderlands 3 are well made, carefully crafted, feature-filled experiences of the highest order. They are all mechanically fantastic, visually impressive and largely enjoyable. If I had never played their predecessors, I’m sure I would have loved them all. Problem is, I have, and I don’t.

These are just 3 of the games that I have tried and failed to get through in the last 12 months (there are many more), games that, I was fully expecting to enjoy but, due largely to their relentless familiarity, I gave up on within a few hours of starting. None of these games are bad (far from it), they’re just, well, the same.

The Division 2 improves on its predecessor in many ways, but when I started playing it earlier this year, it felt like I had only just finished the original, a game that, while flawed, at least felt somewhat unique upon its initial release. The Division 2 though, it just played like an impressively robust expansion, one that, for all its minor technical improvements, felt like the same game in a much more boring location (sorry, Washington DC).

Gears V, well, that was a great game too. A return to form after the relative disappointment of Gears 4, but yeah, more Gears. For all the efforts to improve storytelling and to deliver a more varied colour pallet and collection of locales, at its core, it was just Gears of War again – a prettier version of a game that I have played, what, 5 times before? It played fine. In fact, it played better than fine, but at its core, it was the same thing I’ve done so many times before.

Borderlands 3 and, let’s be honest, pretty much every Ubisoft game released for the past few years (and yes, that includes the brilliant but again, far too familiar Assassin’s Creed Odyssey), these are all sequels to games that I have loved, games that I have put so many hours of my life into, but a series that, for now at least, I simply need to walk away from. The next generation is on its way, and most of these games will surely be getting further sequels (and remakes/upgrades) in the next few years, but honestly, a new coat of 8K paint won’t be enough. These series need to make fundamental changes to their mechanics and structure as, man, they’re all getting so stale.

Just to be clear though – my issue isn’t with sequels – it’s with series that stay mechanically stagnant. 2018’s God of War is a perfect example – it might be the, oh, I don’t know, 73rd God of War video game, but despite maintaining the characters, tone and essence of the series, it essentially reinvents itself to become something utterly new while preserving enough familiarity to keep longstanding fans of the series happy. This is something that really needs to happen for so many of these long standing gaming franchises and, well, just about every game that Ubisoft have in development. Perhaps the relative failures of the new Ghost Recon and, to a lesser extent, The Division 2 will be enough to see a that much needed shift, but who knows. They’re taking another year off for Assassin’s Creed too, so yeah, perhaps change is actually coming.

I appreciate that they are easy prey in this argument, but the homogeneity of their game design really is a perfect example of gamers being asked to essentially play the same game over and over again – often across different franchises. Assassin’s Creed Odyssey is so similar to Assassin’s Creed Origins, which is itself, very similar to Watch Dogs, a series that will feel oddly familiar to those that have experienced the most recent Ghost Recon games, which themselves will often remind you of Assassin’s Cre…..oh God, the argument is eating itself.

Anyway, you get the point – too many top tier video games come as standard with a sense of almost relentless familiarity that, for me at least, has become impossible to shake. And that’s why we need Death Stranding. A flawed game that, yes, I’ll admit, does have elements of Metal Gear Solid V to its design, but is also, in most respects at least, utterly unique. It’s flawed, it certainly won’t be for everyone, and at times, it’s downright infuriating, but honestly, I’d happily take the unique absurdity of Death Stranding over the dependable familiarity of just about every other triple-A game that I’ve played over the last few years.

I appreciate that games are familiar by design of course, and I’d be first in line to play the next Mario or Halo game, but, I don’t know if it’s the gap (or lack thereof) between releases or the utter homogeneity across titles that you get at companies such as Ubisoft, but at the moment at least, that sense of ‘sameness’ that permeates so many major releases has never felt more prevalent. I don’t need every game to be some kind of unique art house experimentation, but does the world need more Death Stranding, or let’s be honest, more Hideo Kojima? Yes it does.

It seems somewhat ironic speaking of the virtues of unique ideas when it comes to the persistently post-modern Hideo Kojima, but I guess that speaks to the state of the triple-A video game industry right now. Sure, like always, Death Stranding is made up of a hodgepodge of easily identifiable cultural references, but it’s whole, like all of his games, feels somehow unique – something that can’t be said for the majority of video games that I’ve played in the last 12 months.

Perhaps it’s the end of generation malaise, perhaps this was just a bad year for video games (it was), but whatever the case, I’m ready for the next generation. I’m ready for something new. Will that deliver anything more than shiny new visuals? Probably not, but after a year of playing what feels like a handful of subtle variations on an even smaller collection of accepted templates, I live in hope that the PlayStation 5 and the Xbox…whatever it is, will bring with them, not only gorgeous new visuals, but genuinely unique takes on the video game series that I love (or at least used to love). Is that wishful thinking on my part? Perhaps it is. History would certainly suggest so, but come on, if you can’t go in to a new generation of consoles with blind optimism, when can you?