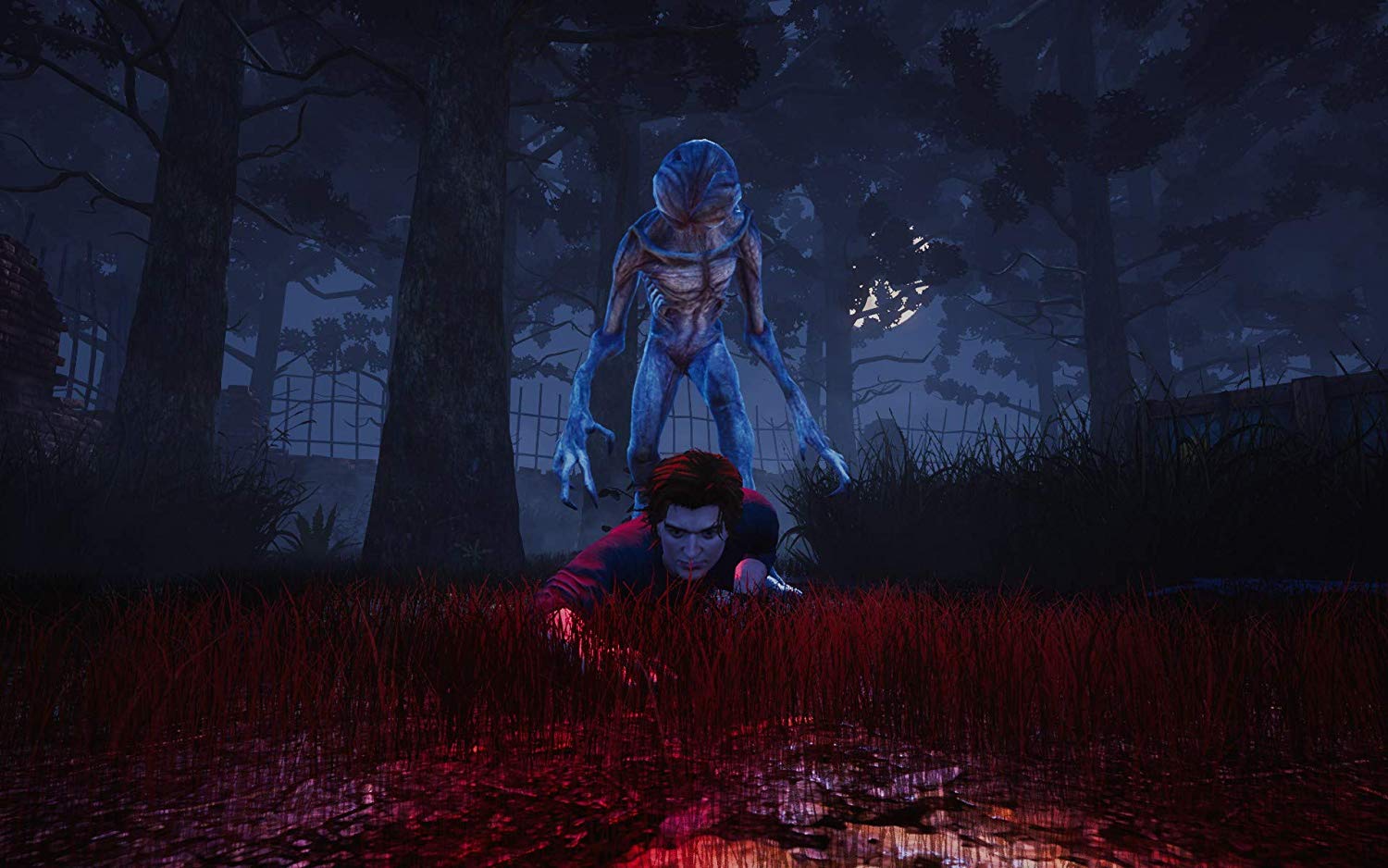 When Dead by Daylight first hit the streets, it was a rather bare-bones and unstable experience. It featured a handful of survivors, even less ’’nightmares’’, and if it ran at more than 25 frames per second, it was usually within the menus. However, this was all the way back in June of 2017 and since then, the title at hand has received countless patches, updates, and DLCs which have slowly, but surely, turned the limping, downright average asymmetrical, online survival game, into a bona fide institution. The recently released Nightmare Edition offers you a taste, of what could be called Dead By Daylight 2.0, in a brand new box.

Dead by Daylight: Nightmare Edition, while brandishing a brand-new name, which suggests that it may be a ‘Game of the Year’ edition of sorts, is not exactly that. Dead by Daylight: Nightmare Edition, does come with extra content, but such is limited to what the publisher has called three, fan favourite chapters. Those include The Curtain Call, Shattered Bloodline, and the Stranger Things chapter, which is by far the biggest of them all – popularity wise.

The Stranger Things chapter is clearly the selling point of this collection, and while the other two chapters are nothing to scoff at, then it would be nice if you were to be given an opportunity to choose the other chapters yourself. And sure, this would present a range of logistical issues, but by limiting the nightmare edition to just three very particular chapters, the publisher behind the title, has also severely limited the edition’s appeal. But that being said, The Curtain Call chapter is by far the best of the three.

Unlike Destiny 2: The Forsaken, Dead by Daylight: Nightmare Edition doesn’t come with any bonus, in-game currency, nor does it come with a single season pass activation. While that’s not exactly the end of the world, then the season pass, or at least some currency, would be a great addition to the package. 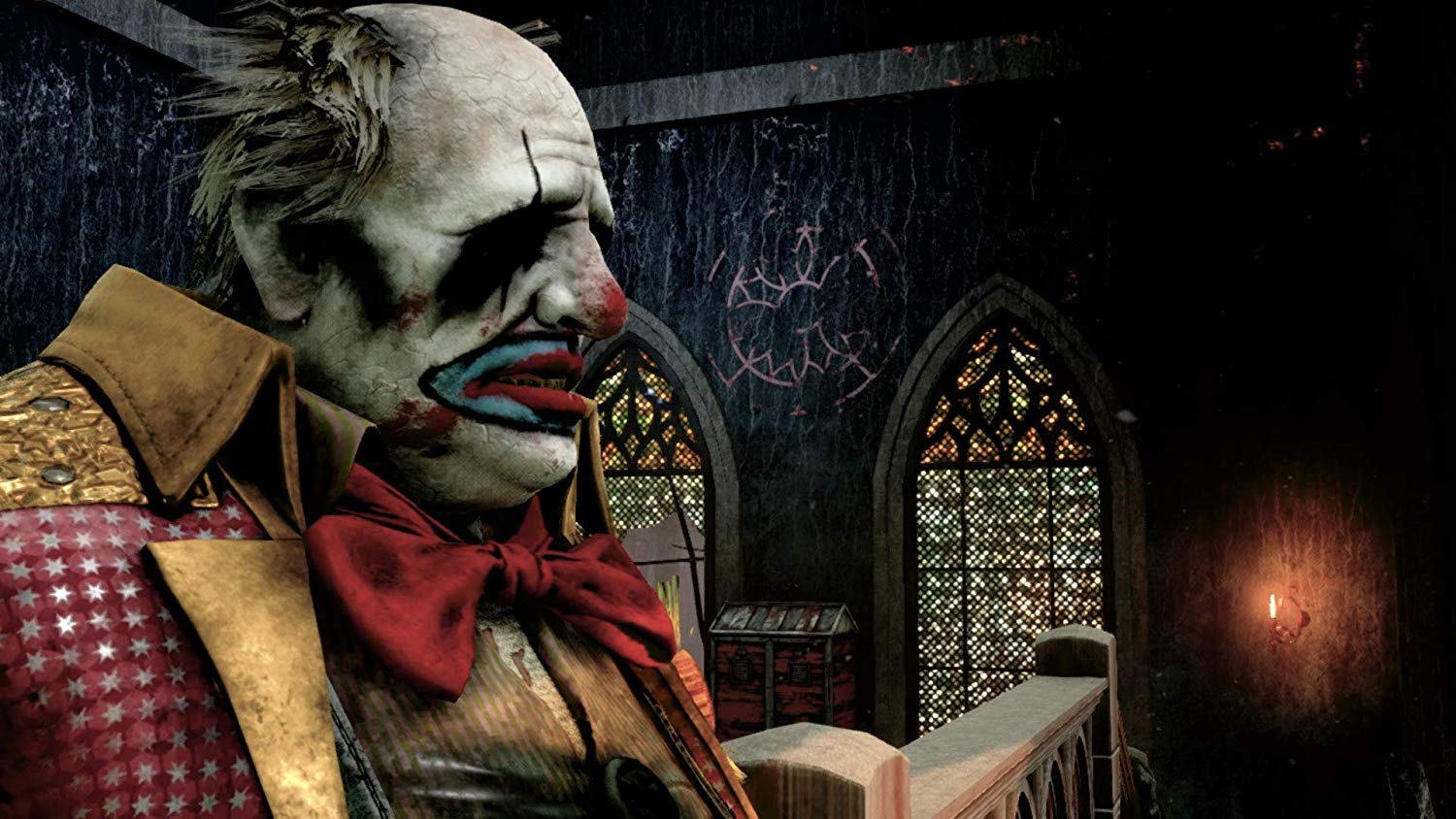 Where Dead by Daylight: Nightmare Edition shines, is in the logistics department. As this particular version of the game comes with the vast majority of previous patches already on the disc and while a hefty patch has to be installed upon the initial purchase, then it is relatively small to the data-pack which one would have to download, if he/she were to opt-in for the standard edition of the experience.

As mentioned above, Dead by Daylight: Nightmare Edition comes with some patches already pre-installed and there has been a fair number of them in the last two years, since the original release, as initially, Dead by Daylight was in a right state. But now, two years after the initial launch, the title has evolved both in terms of content, and its technical prowess. For the most part, the title runs at firm 30 frames per second, it no-longer lags and hitches, whenever you turn the camera too fast, and object clipping is now virtually non-existent. And furthermore, the ever-present crashing which was a massive issue with the original, is gone completely

The core gameplay of Dead by Daylight: Nightmare Edition has remained largely unchanged. It still revolves around four survivors trying to fix generators, while the villain is actively trying to hunt them down. However, this singular scenario can now playout on dozens of maps, with a multitude of survivors, and nearly as many villains. And they all feature their own unique skills, and abilities, which alter the gameplay significantly.

In order to unlock the abovementioned skills, you will have to spend a fair share of your time playing with the character, which you find to be the most desirable. And while it can be a little bit of a grind, to get your character to the ultimate level, then it is not as painful as it was within the original release. This is all mainly due to numerous performance improvements, and quality of life changes, which make the overall experience much, much smoother. So, if you are worrying about the game stuttering whenever you have to complete the quick time event, then there’s no need to worry any more, as the Nightmare edition of Dead by Dealight has ironed all of those issues out. 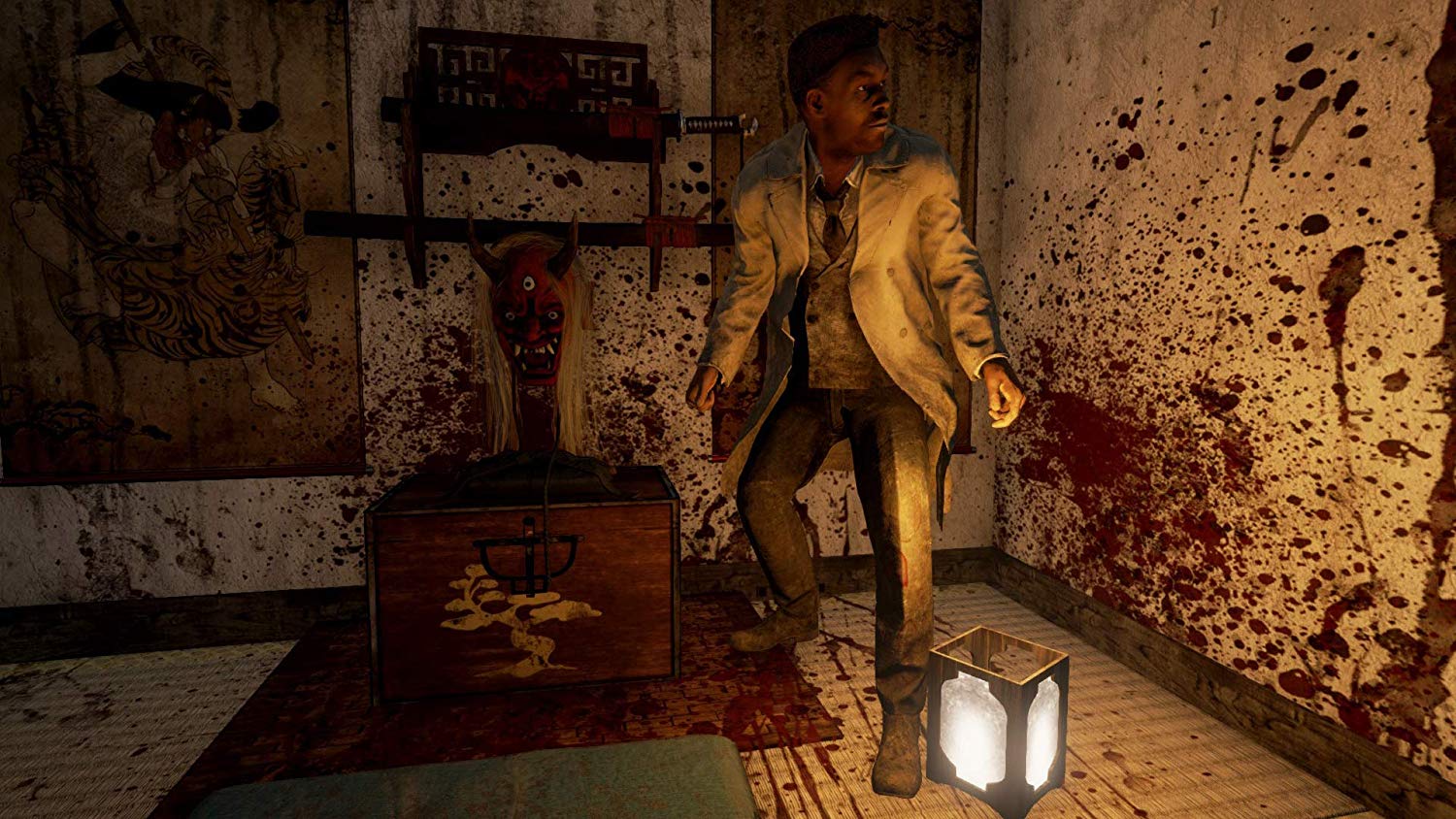 When Dead by Daylight was first released, it maybe featured three hours of original content and now, those three hours have grown into a number that resembles three-hundred, much more than it does three. As from daily to weekly objectives, through the Fortnite’esque season pass, all the way down to the unique playable content, Dead by Daylight: Nightmare Edition features such more content, that it may take you dozens of hours just to scratch the surface; and if you were to unlock everything that the title has to offer, then you may have to fill-out your calendar until at least 2025.

Dead by Daylight: Nightmare Edition, is a tremendous improvement uponthe  original across the board. And while you could argue that the vast majority of the said bells and whistles is free to all who have purchased the game previously, then it has to be underlined that, just like the re-released Gran Turismo Sports, Dead by Daylight: Nightmare Edition’s biggest selling point is the fact that it comes with all the hefty patches already pre-installed, allowing you to cut-down the download time not just by hours, but in some cases, even days (depending on the speed of your internet, and console usage).

To conclude, all that really has to be said, is that Dead by Daylight: Nightmare Edition is more than worth your money, as the three DLCs which come with title, are alone worth £22.47. Meaning, that you are paying just £7.52 for the base game, with most of the patches already pre-installed. If you were to purchase the standard edition of Dead by Deadlight, not only will you be forced to download all the title’s patches since 2017, but you’d also have to purchase all the DLCs separately.

Dead by Daylight Nightmare Edition, may not be the ‘Game of the Year’ release which most of us are used to, but it packs enough of a punch to warrant its price.